“The AR stickers are live only on Moto Z3 and Z3 Play, while the front camera of all Moto devices gets portrait mode”

Lenovo-owned Motorola has rolled out a new update for the Moto Camera app that adds a bunch of new features along with a few bug fixes to its default camera application. The new Moto Camera update is now available to download from the Play Store. Motorola claims that the Moto Camera 2 is optimised for its 2018 devices and integrated with Google photos. 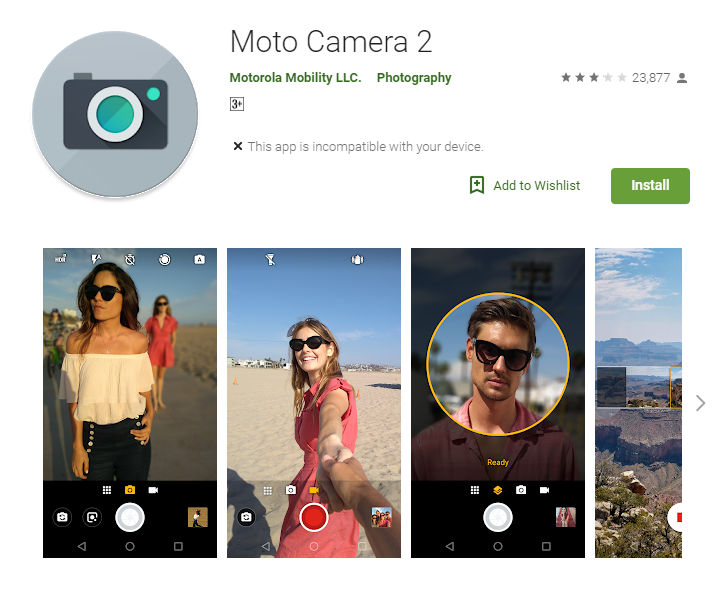 Talking about the key features, the Moto Camera 2 brings AR stickers that are a rage these days. However, the stickers are only live on the flagship Moto Z3 and Moto Z3 Play smartphones at the moment. Moving on, the update also brings portrait mode and Spot Color that keeps one particular colour in focus to the front camera. Both these features are available for all Moto devices. Other nifty features include Watermark, integrated camera help, and stability improvements.

Apart from this, Moto Camera 2 has retained all the goodness that it has offered from the start. You can still twist the device to switch between the front and rear cameras and automatically adjust light and motion. The app also has 360-degree panorama and group selfie modes as well as a built-in QR code scanner. 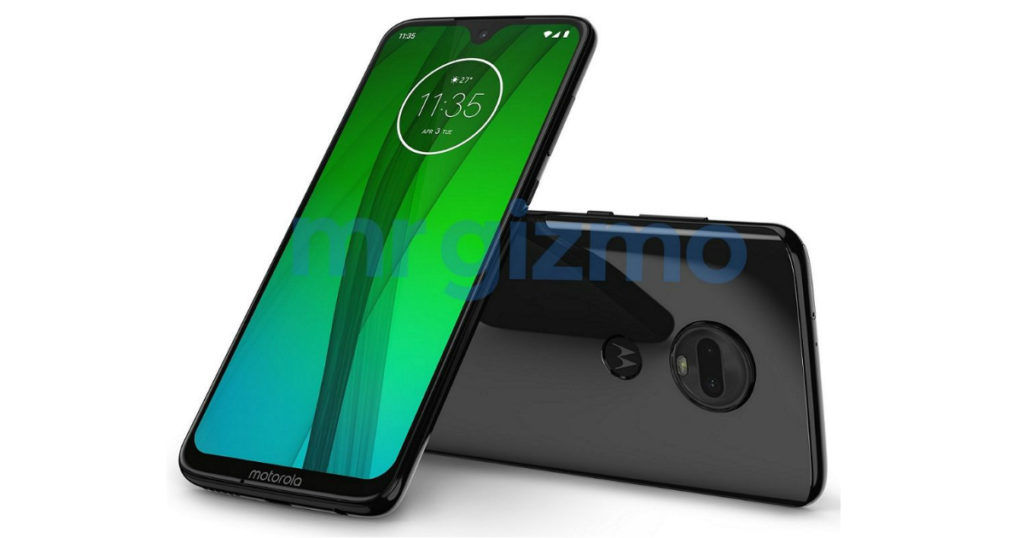 In related news, Motorola is gearing up to launch its next-gen Moto G7 smartphone. The handset has been in news quite a lot. Most recently, it was spotted on certification site FCC to reveal its configurations, which is 3GB + 32GB and 4GB + 64GB. Other than that, rumours suggest it would come with 6-inch FHD+ waterdrop-style notch display, Snapdragon 660 chipset, dual 16MP + 5MP sensors on the rear, and 12-megapixel shooter up front for selfies. A 3,000mAh battery with fast charging support expected to round up the specs sheet of the device.