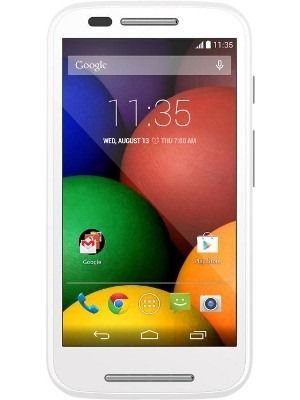 “The Android 4.4.4 update is a minor firmware upgrade with a security patch”

Motorola has finally started rolling out an Android 4.4.4 KitKat update to its affordable Moto E smartphone in India. The company has confirmed the news in a reply to a tweet by a Motorola customer. It will be available over the air in phases, so don’t worry if you don’t get your hands on it right away. Motorola has also confirmed that it will be seeding the update the Moto G and Moto X in India very soon.

@Scriptkidde1 We started rolling out Android, KitKat 4.4.4 for our Moto E users in India and expect Moto G and Moto X to follow soon.

The Moto E jumps from Android 4.4.2 to 4.4.4, skipping KitKat 4.4.3. An official change log for the update hasn’t been provided by the company as of now. This update isn’t a biggie and only contains a patch to fix a security hole in Android eco-system. Android 4.4.3 was also an incremental update with a slightly tweaked UI, enhanced performance and fixes for some bugs. It also brought an updated interface for Dialer application.

You can manually check if the Android 4.4.4 update is available for your Moto E by going to Settings > About phone > System updates. The same update was recently rolled out to the Moto G Google Play Edition. 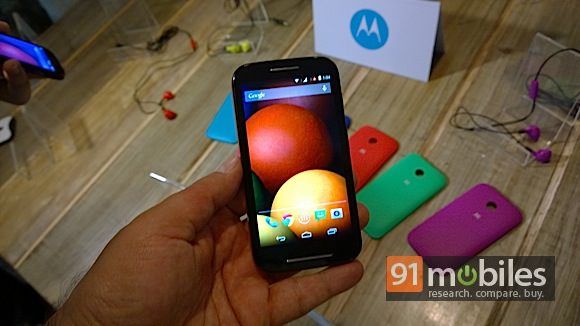 The Moto E (review) is an affordable smartphone available exclusively on Flipkart for Rs 6,999. Ever since its launch, the phone has been in the news for repeatedly going out of stock, apparently owing to unprecedented demand.

Update: Motorola has tweeted that apart from the Moto E, it’s now started rolling out the Android 4.4.4 KitKat update for the Moto G and Moto X in India too, and users can expect to see it this week.