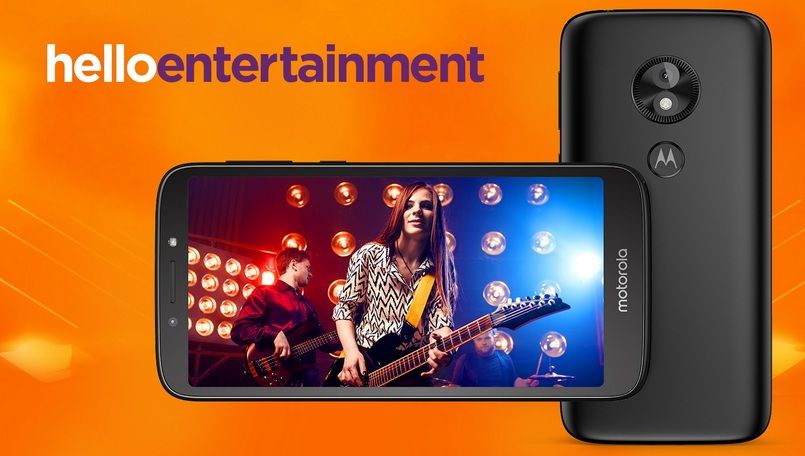 Lenovo-owned Motorola, this year, launched three smartphones under its budget-centric Moto E5-series. The Moto E5 and E5 Plus (first impression) were both launched in India earlier this month, while the company kept the Moto E5 Play exclusive to the US market. However, today, the Play model was spotted on Taiwanese Certification’s site, NCC, hinting at its global launch soon.

The listing clearly shows the name of the device like the Moto E5 Play along with its model number XT 1960-12. Sadly, it doesn’t reveal any of the phone’s specifications but mentions that the handset supports all 2G/3G/4G frequency bands and GPS + GLONASS satellite positioning.

The Moto E5 Play’s global variant could come with the same set of specifications as the US variant. There the phone was launched with a 5.3-inch HD+ display with a MaxVision 18:9 aspect ratio. It runs on Android Oreo Go (Edition) with pre-loaded customised Google apps that should support the device’s 1GB RAM and 8GB storage configuration. The phone is powered by Qualcomm’s Snapdragon 425/427 chipset and houses a 2,800mAh battery. In optics, the E5 Play features an 8MP rear camera sensor with LED flash and a 5MP selfie shooter. The fingerprint sensor is on the rear panel placed under the Moto dimple.

The Moto E5 Play price in the US starts roughly at Rs 8,000. There is no information as to when Motorola is planning to launch the device globally and in India. We will bring you more updates on this as and when they turn up, so stay tuned.

Moto G 5G render leaks out, Moto G 5G Plus also said to be in the works