Lenovo-owned brand – Motorola recently launched its debut notch smartphone and Android One device, One Power (review) in India. In light of the recent mid-range launch and the impending festive season in the country, Motorola has introduced price drop for two of its best selling smartphones in India – Moto E5 Plus (unboxing and first impressions) and Moto X4 (review). The price drops are permanent for both devices and can be availed at Moto Hubs and retail stores across the country starting today. 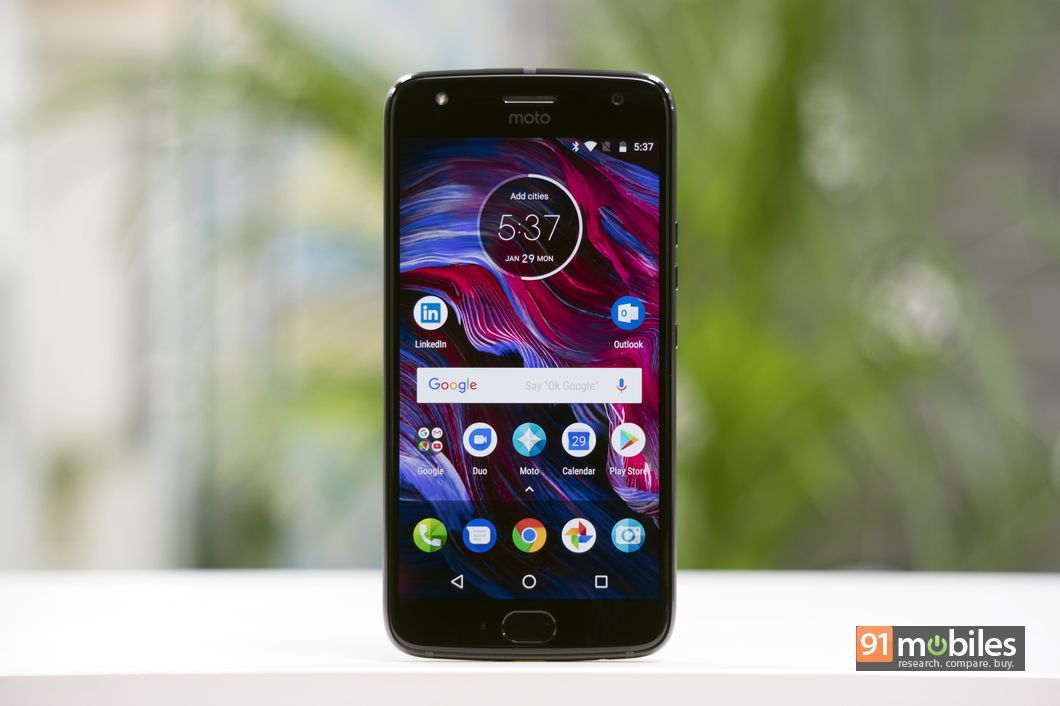 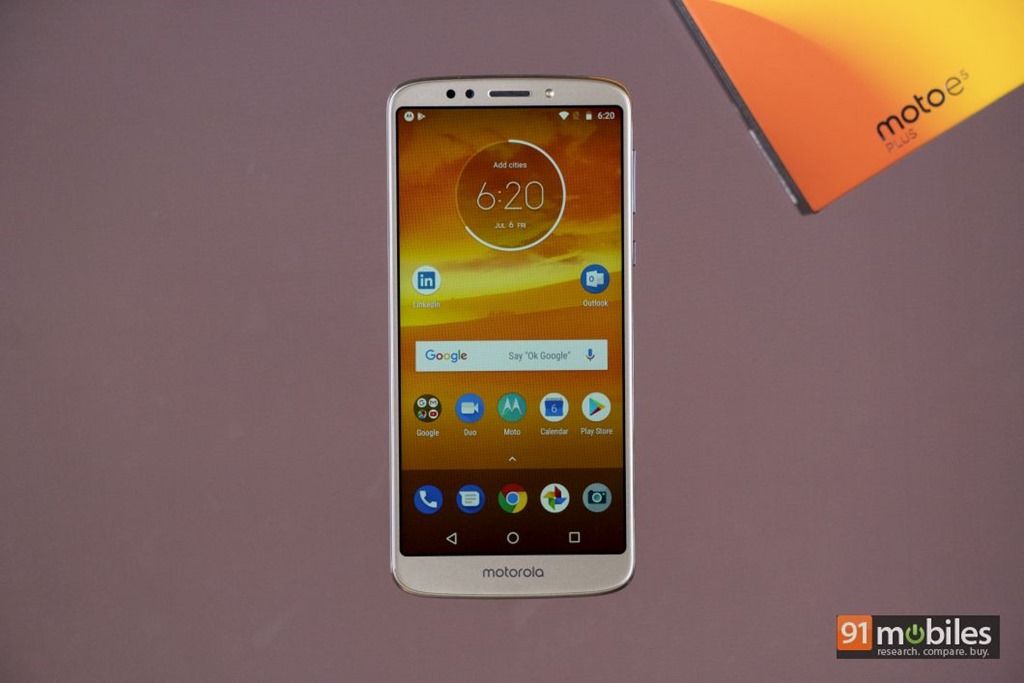 Speaking of the Moto X4, the handset comes with a 5.2-inch full HD display protected by a layer of Corning Gorilla Glass on both front and rear panel. The performance is driven by a Qualcomm Snapdragon 630 SoC, which is backed by an Adreno 508 graphics. In the imaging department, the smartphone comes with a 12-megapixel + 8-megapixel primary camera module on the rear panel and a 16-megapixel snapper with an LED flash for selfies. The smartphone boots Android Oreo out of the box and is powered by a 3,000mAh battery with TurboCharge fast charging technology.

As for the Moto E5 Plus, it comes with a 6-inch HD+ display and is powered by a Snapdragon 430 SoC. In the imaging department, it features a 12-megapixel rear camera and 5-megapixel front snapper. The smartphone boots Android Oreo too but comes powered by a much bigger 5,000mAh cell.