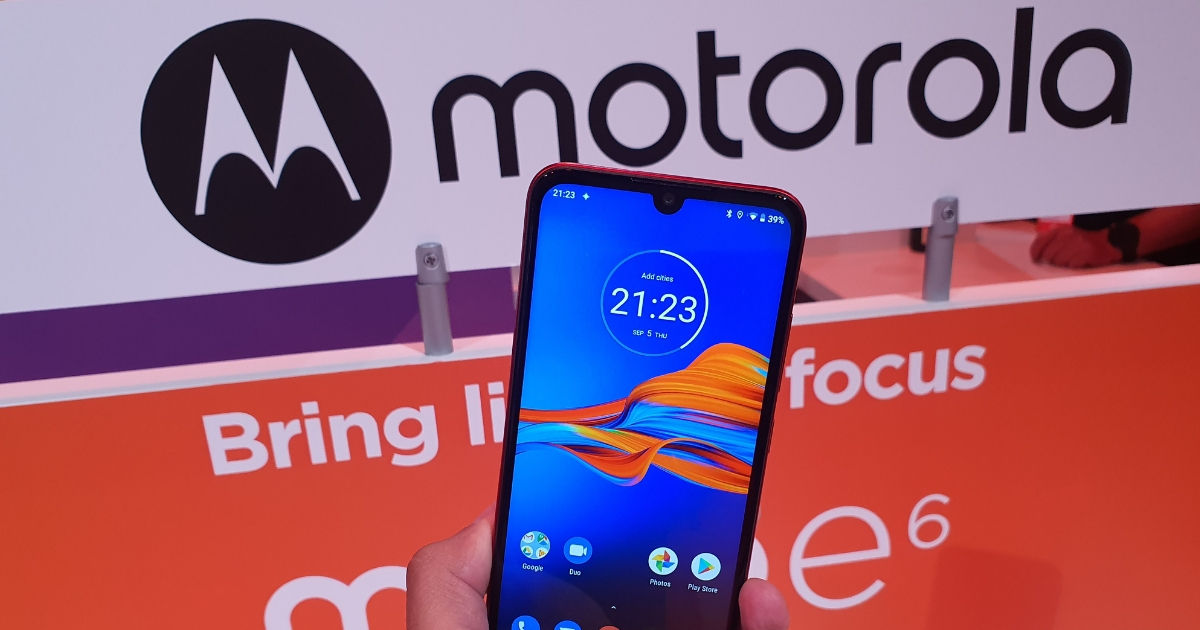 “The Moto E6 Plus sports a 6.1-inch HD+ Max Vision display, is powered by the MediaTek Helio P22 SoC, and runs on Android 9.0 Pie out of the box”

Moto E6 Plus (Impressions) went official at the IFA 2019 and was listed on Flipkart earlier today, suggesting its imminent launch. Now, the brand has sent out media invites for an event in India on September 16th. While the invite doesn’t exactly mention Moto E6 Plus, it’s obvious the Lenovo-owned brand will be launching the successor to Moto E6. The Motorola Moto E6 Plus will be exclusively available via Flipkart online, but it should also go on sale through Moto Hub retail stores. The handset sports a 6.1-inch HD+ Max Vision display, is powered by the MediaTek Helio P22 SoC and runs on Android 9.0 Pie out of the box.

In terms of optics, the Moto E6 Plus features a dual rear camera setup consisting of a 13-megapixel primary sensor and a 2-megapixel secondary snapper with LED flash. There is an 8MP snapper for selfies and video chats. It measures 155.6x 73.1x 8.6mm and weighs 149.7 grams and also rocks P2i water-repellent nano-coating. There is a rear-mounted fingerprint sensor for security. Connectivity features include 4G VoLTE, WiFi 802.11 a/b/g/, Bluetooth 4.2, and GPS. A 3,000mAh battery fuels the phone. We should know the India pricing and availability when it goes official next week. 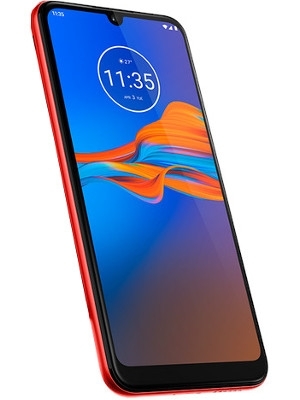 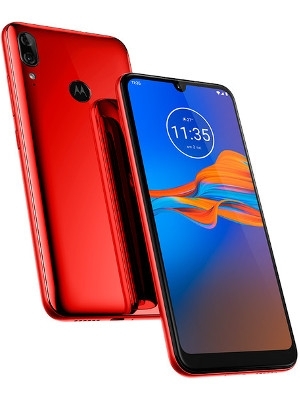 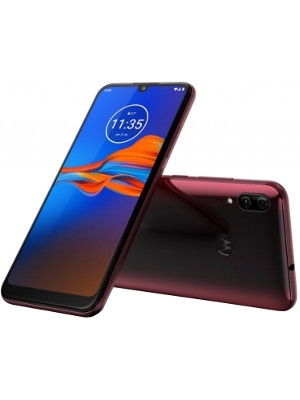