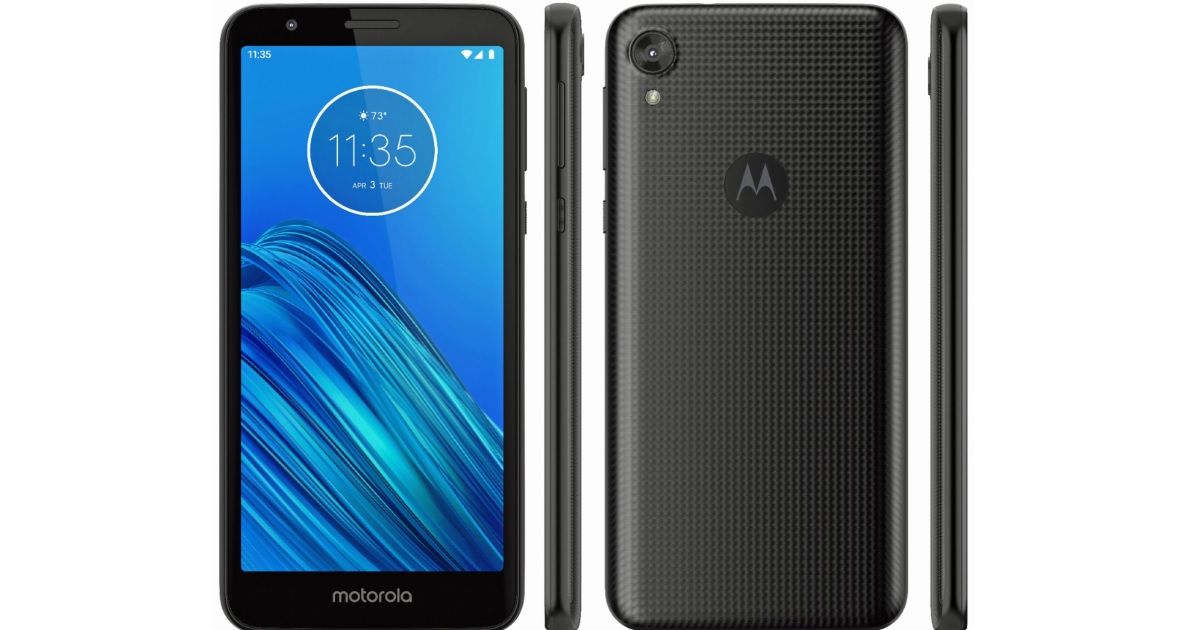 “The Moto E6 will be an entry-level offering with an 18:9 display and a single rear camera”

Lenovo-owned Motorola launched the Moto E5 smartphone more than a year ago in April 2018. Now, the company is expected to launch the successor to the handset called the Moto E6. Ahead of the unveiling, the upcoming handset’s alleged press render has been leaked on the interwebs, courtesy of the popular gadget tipster Evan Blass. The photo has revealed everything we need to know about the design of the phone. 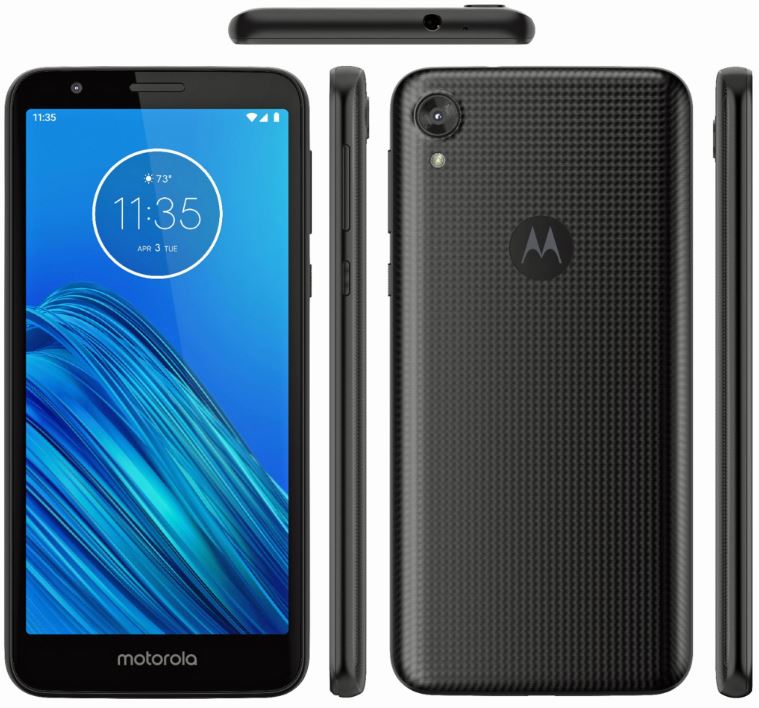 As can be judged from the press render, the Moto E6 will be an entry-level smartphone with an 18:9 display, just like its predecessor. The phone will have slim bezels on the sides and thick bottom and top. There’s a Motorola logo on the bottom bezel, while the top has a single camera, the earpiece, and other sensors.

At the rear. The handset will feature a textured finish at the back with another Motorola logo placed in the middle. There’s a single camera located at the top left of the rear with an LED flash unit. As for the buttons, the power key and volume rocker are placed on the right side. On top, you will have a 3.5mm headphone socket.

Talking about the specs, the Moto E6 will reportedly feature a 5.45-inch display bearing a resolution of 1,440 x 720 pixels. The phone is said to be powered by an octa-core Qualcomm Snapdragon 430 processor, aided by 2GB of RAM. The device is expected to come in 32GB and 64GB storage variants, which could have microSD card slots for further storage expansion. At the rear, the phone is tipped to feature a 13MP primary camera, while on the front, there could be a 5MP snapper.

Unfortunately, there’s no word when exactly Motorola is planning to launch the Moto E6 at the moment. However, since the press render is out, we can expect it to be released very soon.