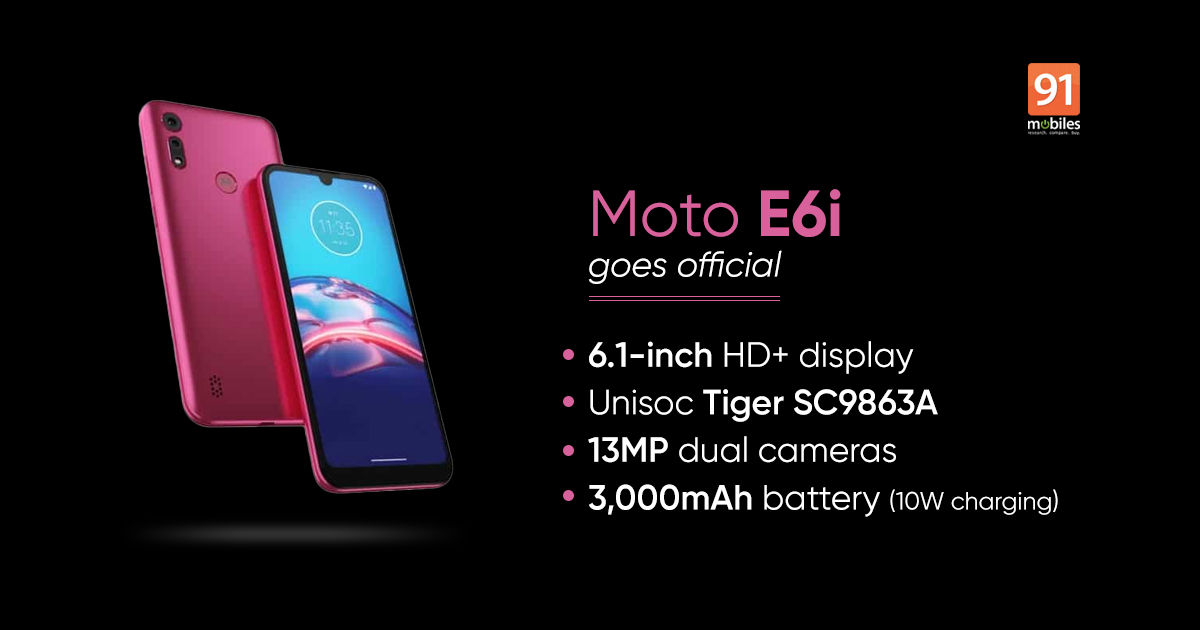 Moto E6i price and specifications have been announced as the phone was officially launched in Brazil. The handset retains most of the similar specifications and design as the Moto E6s that was launched way back in March 2020 but has a different chipset and OS. As far as the features and specifications go, Moto E6i touts a waterdrop notch on the front for the selfie camera, sizeable bezels, a physical fingerprint sensor, and dual cameras arranged in a vertical strap. Key specifications include a 6.1-inch HD+ display, 2GB RAM, an 8MP selfie snapper, UNISOC Tiger SC9863A SoC and Android 10 (Go Edition). The Moto E6i comes in Titanium Grey and Pink colour variants.

The Moto E6i price is BRL 1,099 (around Rs 15,000) and will be available for purchase in Brazil through Motorola’s local site. 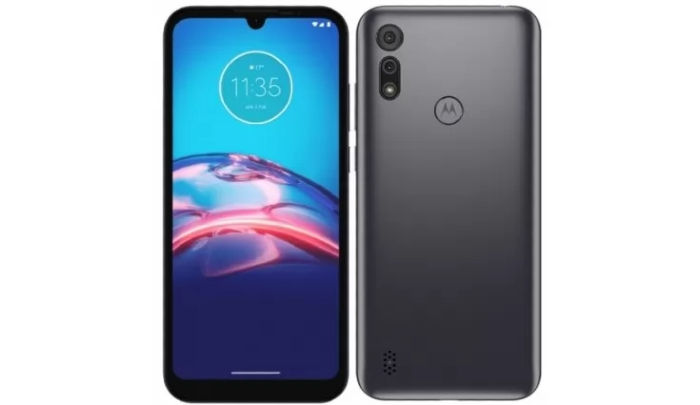 As for cameras, the Moto E6i has dual cameras at the back with a 13MP (f/2.2 aperture) primary sensor with an LED flash and a 2MP (f/2.4) depth lens. On the front, it has an 8MP snapper for selfies and video chats. A 3,000mAh battery with standard 10W charging support fuels the phone.