91mobiles.com
Home News Moto E7 Plus set to launch in India soon with a budget...
Highlights 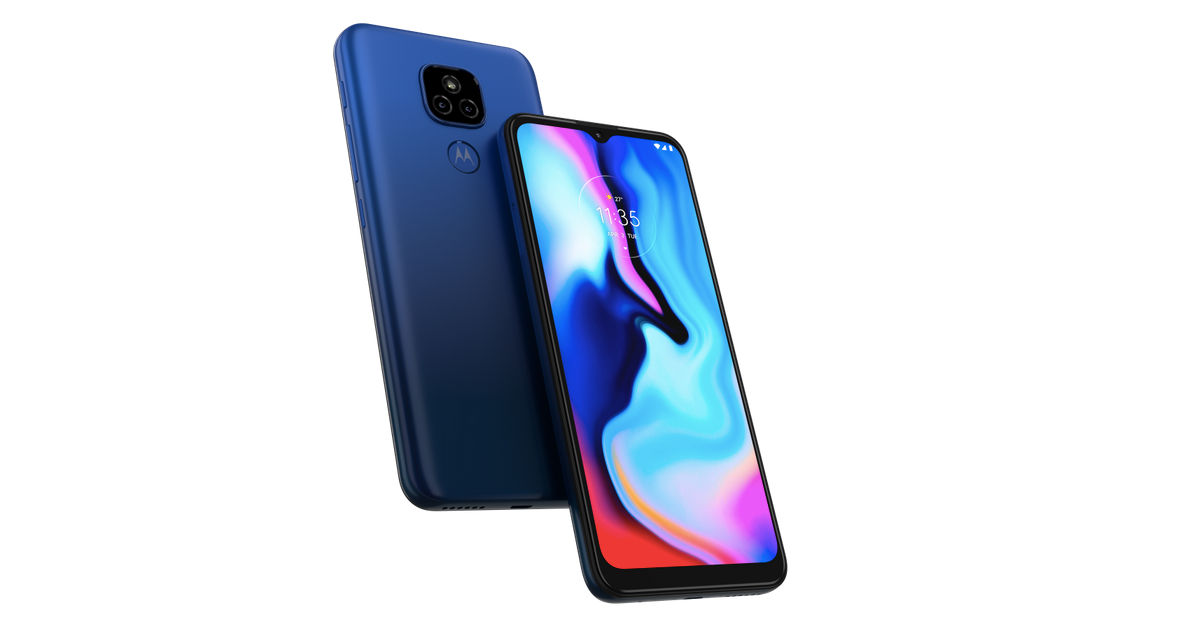 Moto E7 Plus India launch has been confirmed by Motorola via a few tweets on the company’s official Twitter account. The budget smartphone went official in Brazil last week and in Europe earlier this week, so the specifications and design are out in the open. While the company did not explicitly name the phone, the teaser images on Twitter pretty much confirm the Moto E7 Plus is coming to India. The smartphone touts an HD+ display and Snapdragon 460 SoC. The Moto E7 Plus price has been revealed in the international market and gives us an idea of its India pricing.

Moto E7 Plus price in Europe is EUR 149 (approx Rs 13,000). This is the price for the model with 4GB RAM and 64GB internal storage. The European pricing suggests the Moto E7 Plus price in India could be somewhere around Rs 10,000 or lower, but this is mere speculation at this point. 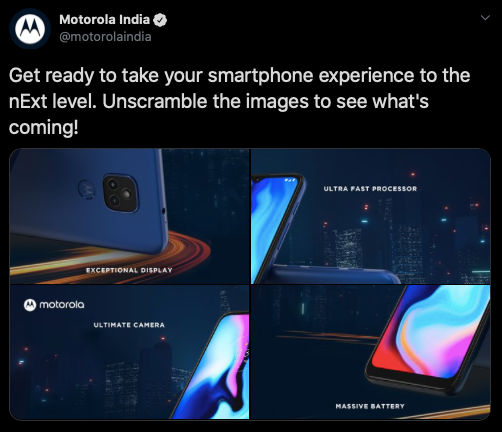 The Moto E7 Plus sports a 6.5-inch HD+ display with a waterdrop notch. The phone is powered by the Qualcomm Snapdragon 460 chipset paired with 4GB RAM and 64GB internal storage. The Moto E7 Plus runs on Android 10 out of the box and features a fingerprint sensor embedded in the Moto logo at the back.

Moto E7 Plus is equipped with dual cameras housed in a square-shaped module. The camera setup includes a 48MP primary sensor and a 2MP depth sensor accompanied by an LED flash. At the front, the Moto E7 Plus gets an 8MP camera for selfies. The handset packs a 5,000mAh battery and comes with connectivity options like 4G, Bluetooth 5.0, Wi-Fi 802.11 b/g/n, GPS, micro-USB, and a 3.5mm headphone jack.