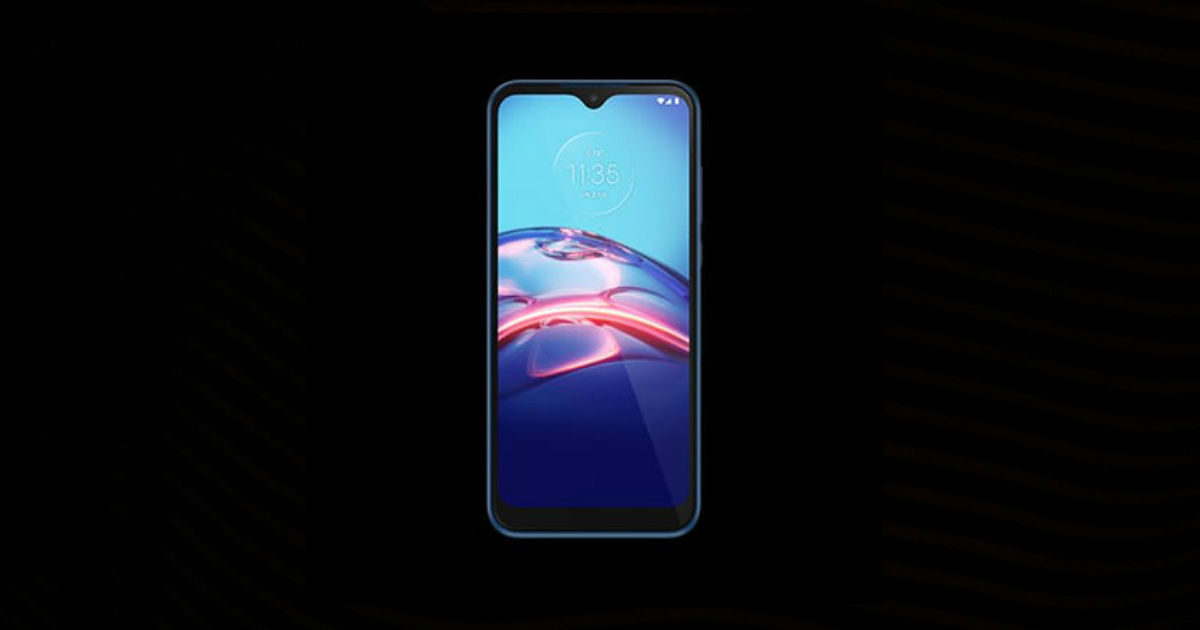 Moto E7 is said to be in the works for quite some time even as the company has launched the bigger Moto E7 Plus in India. Back in July, 91mobiles had exclusively revealed the live images and key specifications of the phone, which gave us an idea on what’s coming. Now, in another exclusive, we can share the Moto E7 price as well as a new render. A tipster has shared these details with us and has reiterated some of the specifications we had shared previously. Additionally, he says that the Moto E7 will be launched in the global arena at some point later this month. Lastly, the colour options of the smartphone have been also shared with us. 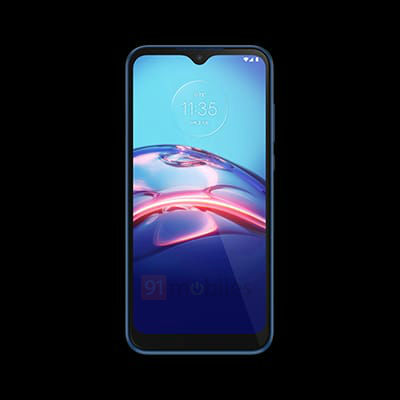 The Moto E7 price will be around €120 (approx Rs 10,400) in the European market; there is no word on the smartphone’s India price though. The render above shows the front panel of the device, which is in line with the renders we released back in July. The tipster also says the handset will come in Red and Blue colour options.

As for the specifications, Moto E7 will feature a 6.2-inch HD+ LCD display with waterdrop notch, 2GB, 32GB, Android 10, and a rear-mounted fingerprint sensor. These specifications were the same as those we mentioned earlier. Other Moto E7 specifications we had revealed included the Snapdragon 632 SoC, a 13MP + 2MP dual rear camera setup, a 5MP snapper on the front, and a 3,550mAh battery.

With the launch just days away, we won’t have to find out the rest of the features the smartphone will offer, so stick around.