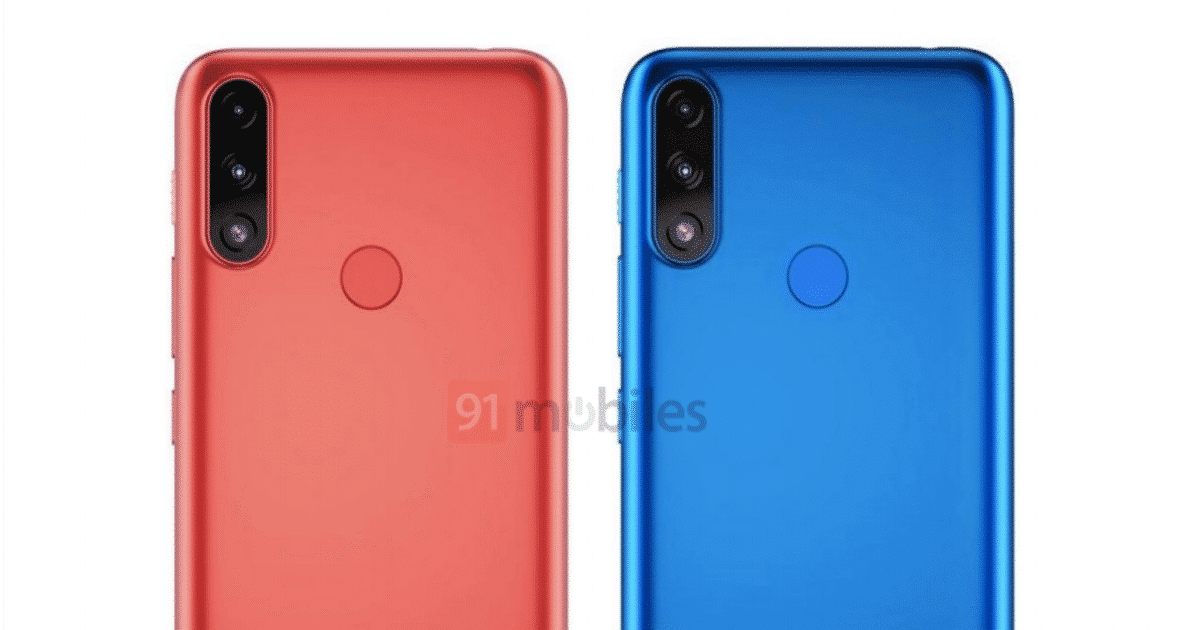 Moto E7i Power could be the newest addition to the company’s E series and it may come as an offshoot of the Moto E7 Power that is scheduled to launch in India on February 19th. The handset already bagged Thailand’s NBTC certification. Now, the Moto E7i Power has received Bureau of Indian Standards (BIS) certification, as spotted by Mukul Sharma, with the model number XT2097-16, while the Thailand variant bears the XT2097-14 model number. The certification suggests the Moto E7i launch in India could be around the corner.

The Moto E7i seems to have various model numbers, including XT2097-12, XT2097-13, XT2097-14, and XT2097-15, probably for different regions. Interestingly, the XT2097-15 was spotted on Bluetooth SIG certification with Lenovo K13 moniker. We believe there’s a good chance the Moto E7i Power could launch as Lenovo K13 in a few markets, including China.

91mobiles exclusively had revealed the Lenovo K13 specifications and design render. The handset is said to sport a 6.5-inch HD+ display with 1,600 X 720 pixels resolution and be powered by an octa-core processor clocked at 1.6GHz. It is said to pack 2GB RAM and 32GB internal storage that may be expandable via a microSD card. The phone is likely to boot Android 10 OS and weigh 200 grams. As for the optics, the Lenovo K13 will have dual-cameras with a 13MP primary sensor and a 2MP secondary sensor. It has a 5MP shooter on the front for selfies and video chats. The Lenovo K13 is said to have dual SIM support and USB Type-C port for charging. However, the battery capacity remains a mystery at the moment.

As for the Lenovo K13’s design, we only get to see the rear side of the phone. It has dual cameras arranged vertically on the top left corner and a physical fingerprint sensor for security. The volume rocker and power button are on the right side in addition to an extra button, probably for Google Assistant. We should learn more details about the Moto E7i Power going forward. Stick around.