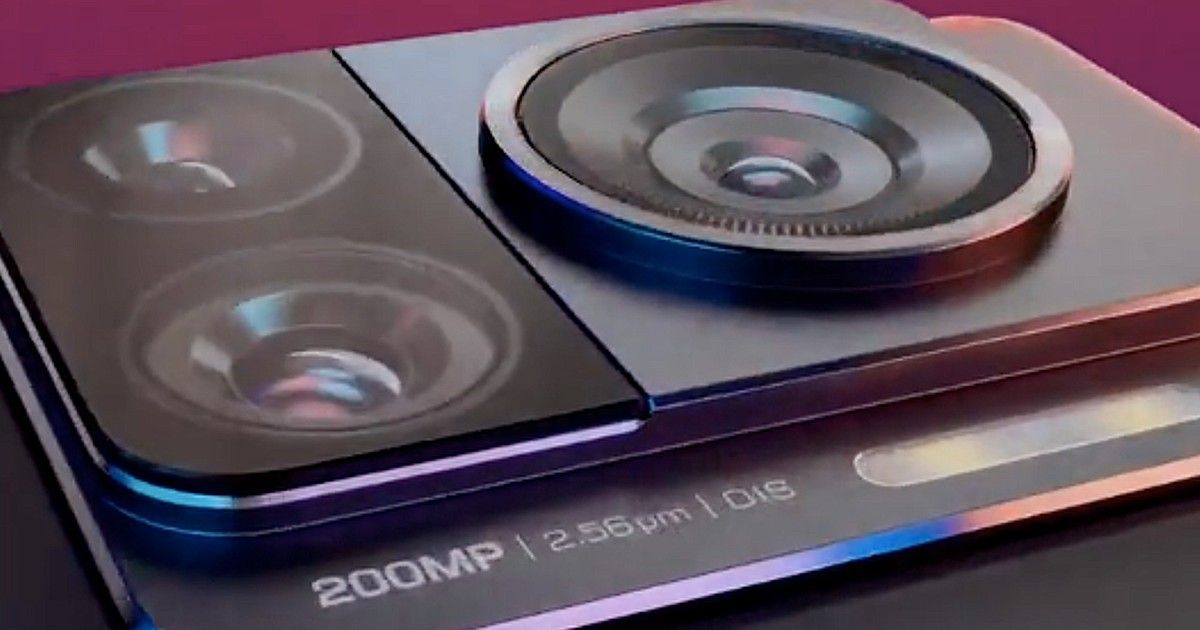 Motorola India has had a busy September, with two big launches this month of the Moto Edge 30 Fusion and Edge 30 Ultra. Both the phones are tipped to launch at an event in the country on Tuesday, September 13, and while the Edge 30 Fusion is tipped to be a premium smartphone, the Edge 30 Ultra is expected to be an all-out flagship that may also bring something new to the industry. With both the devices now expected to launch in India in the coming week, here’s looking at what each of these phones could offer, and if they could be good purchases for you in their respective segments.

The two Moto Edge 30 series smartphones are, like mentioned above, tipped to be unveiled at an event on Tuesday, September 13. The smartphones would join other members of its own portfolio, such as the Moto Edge 30 Pro, which was launched in India in February this year. While the devices are being unveiled in the coming week, Moto may open preorders on Tuesday itself, while the phones could go on sale on a later date.

As for prices, the Moto Edge 30 Fusion costs EUR 600 (approx. Rs 49,000) in global markets, while the Edge 30 Ultra costs EUR 900 (approx. Rs 73,000) — for their base, 8GB RAM and 128GB storage models. The India prices for both the phones are expected to be slightly lower, but exact details would be revealed when the two devices are unveiled in the coming week.

The two phones in the Moto Edge 30 series look quite similar in terms of design. Both the devices have been showcased globally, and have featured dual curved edge displays with a centrally located drill hole slot for the front camera. The rear camera module, arranged in a compact rectangle to the top-left corner of the rear end, also looks similar on both phones — with the exception of the Edge 30 Ultra offering a 200MP sensor, and the Fusion offering a 50MP one. Other details, including the button and logo placements, are nearly identical, although colour variants for both may differ. 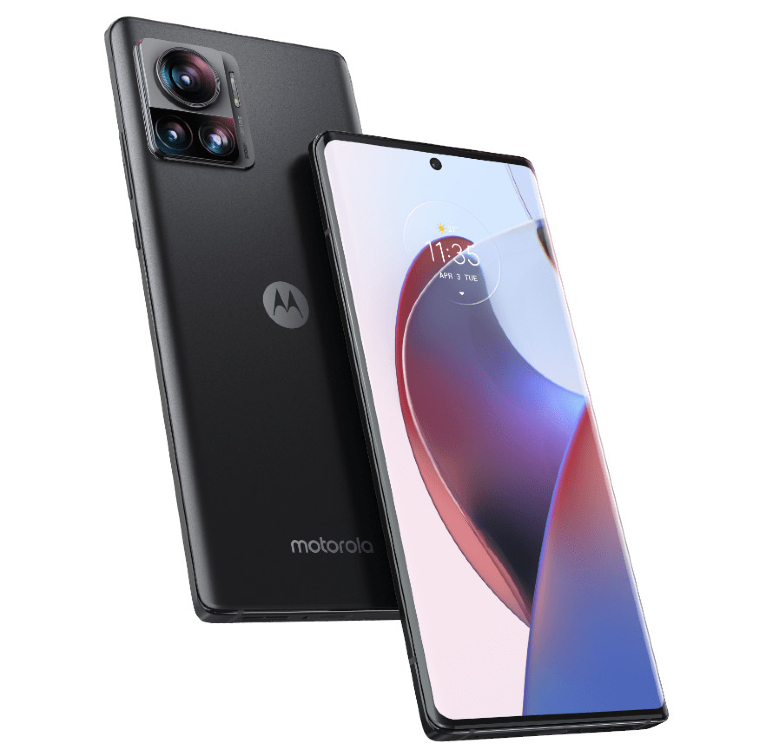 The Moto Edge 30 Fusion is slightly more compact than the Ultra. As a result, the former features a 6.55-inch pOLED display with full HD+ screen resolution and 144Hz refresh rate. The Edge 30 Ultra, meanwhile, features a 6.67-inch OLED display, which also features full HD+ resolution and has a 144Hz refresh rate. Both the phones offer Corning Gorilla Glass 5 screen protection as well.

The performance is the biggest differentiator between the two phones. The Moto Edge 30 Fusion is expected to feature the Qualcomm Snapdragon 888 Plus SoC, which is an older generation flagship chip built on the 5nm process. The Edge 30 Ultra, meanwhile, is tipped to feature the Snapdragon 8 Plus Gen 1 SoC, which is the latest flagship chip from Qualcomm and is built on a more advanced 4nm process. This makes the Edge 30 Ultra a better performer, of the two. 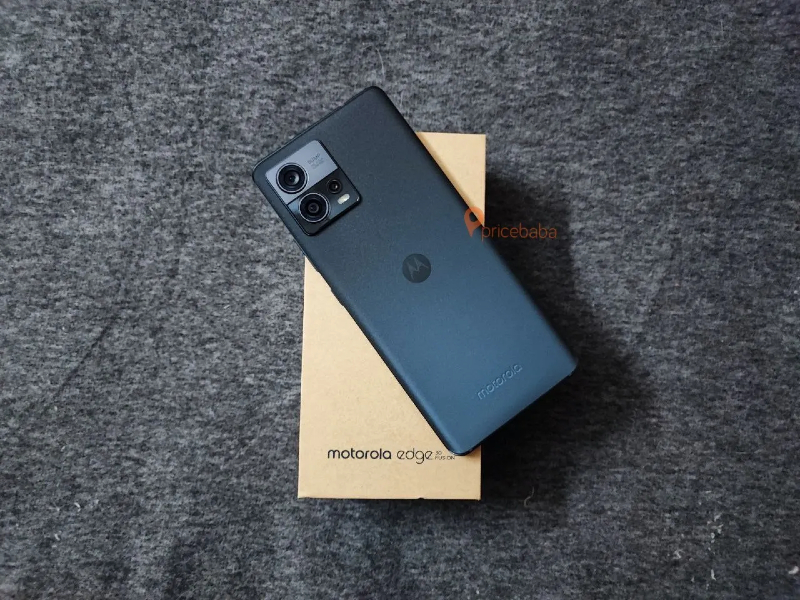 Both the phones should feature up to 12GB RAM and 256GB internal storage, but specific details should be revealed on September 13.

The Moto Edge 30 Fusion’s international variant features a 50MP triple rear camera setup, with a 50MP primary, 13MP ultrawide and 2MP depth units. The setup can record up to 8K videos at 30fps, but its 4K video recording is also capped at 30fps. To the front is a 32MP camera, which too can record 4K front-facing videos.

The Edge 30 Ultra, meanwhile, comes with a headline-stealing 200MP main camera on the back. The triple rear camera features a 200MP main camera, along with a 12MP camera that doubles as a 2x optical zoom telephoto unit, and a depth unit as well. The third camera also has a 50MP sensor, paired with an ultrawide lens. It can record 30fps 8K videos, and up to 60fps 4K videos too. To the front, the Edge 30 Ultra is expected to feature a 60MP selfie camera with 4K video credentials.

Battery, charging and others

Both the Moto Edge 30 Fusion and Ultra offer tri-band Wi-Fi 6E wireless internet connectivity support, which is ready for the latest generation wireless routers. They also come with Bluetooth 5.2, and feature under-display, optical fingerprint sensors. Neither come with physical audio ports, either.