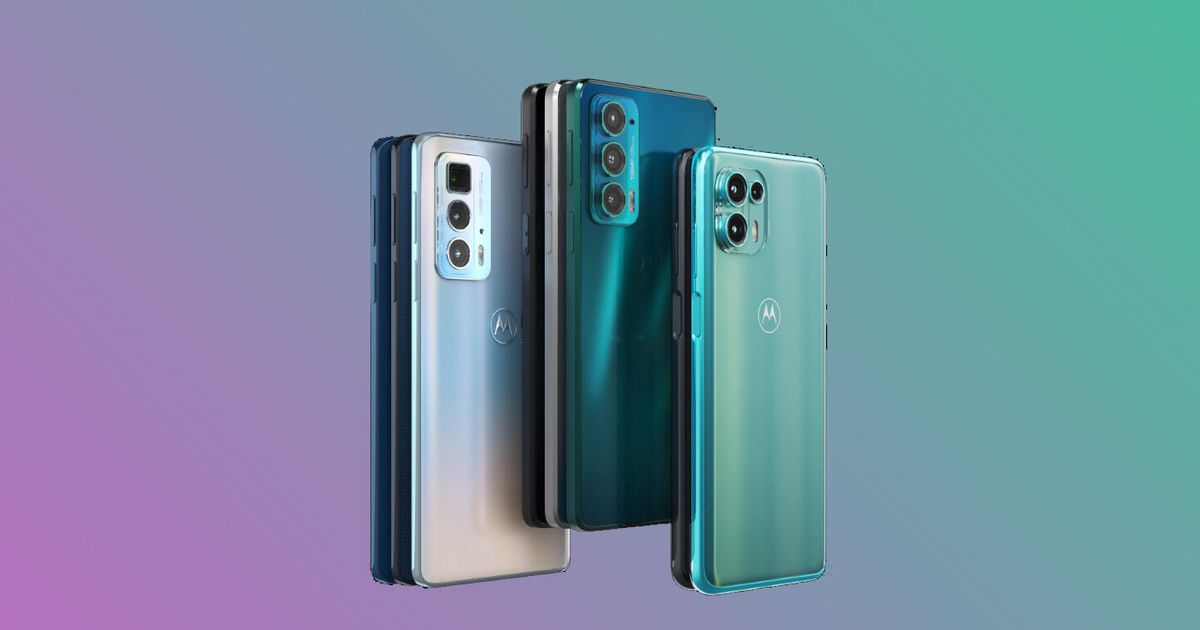 It looks like we have an official launch timeline for the Moto Edge 30 Pro. 91mobiles has learned from tipster Mukul Sharma that Motorola plans to launch the new smartphone in February. An exact date wasn’t provided to us, but we know that the Moto Edge 30 Pro will be launched globally and in India. According to Sharma, the smartphone could be sold in the country under a different moniker. In China, Lenovo has launched the phone under the name Moto X30 moniker. We should hear more details in the coming weeks, and also expect a launch soon.

The Moto Edge 30 Pro will be a flagship smartphone from Motorola, as it’ll be equipped with the Snapdragon 8 Gen 1 chipset. Recent renders for the Edge 30 Pro have revealed a very similar design to the X30. However, the phone could be available in more color options when launched globally. As per the source Mukul, it’ll be launching in India and globally next month. The exact launch date isn’t available yet, but a launch can be expected in the coming weeks.

The Moto X30, which was launched in China in December 2021, is a flagship device. As per reports, if the Moto Edge 30 Pro is the exact same device, then we already know what to expect in terms of specifications. The phone will come with a 6.7-inch OLED display with FHD+ resolution, 144Hz refresh rate, HDR10+, 100 percent DCI-P3 color gamut, and an in-display fingerprint scanner. It’s powered by the Snapdragon 8 Gen 1 chipset, which is coupled with up to 12GB RAM and 256GB UFS 3.1 storage. The device houses a 5,000mAh battery with 68W fast charging support.

The smartphone has a triple rear camera setup with a 50-megapixel primary sensor, a 5-megapixel ultra-wide sensor, and a 2-megapixel sensor. On the front, the phone features a 60-megapixel selfie sensor. The phone offers connectivity features such as 5G, Wi-Fi 6E, Bluetooth 5.2, and NFC. 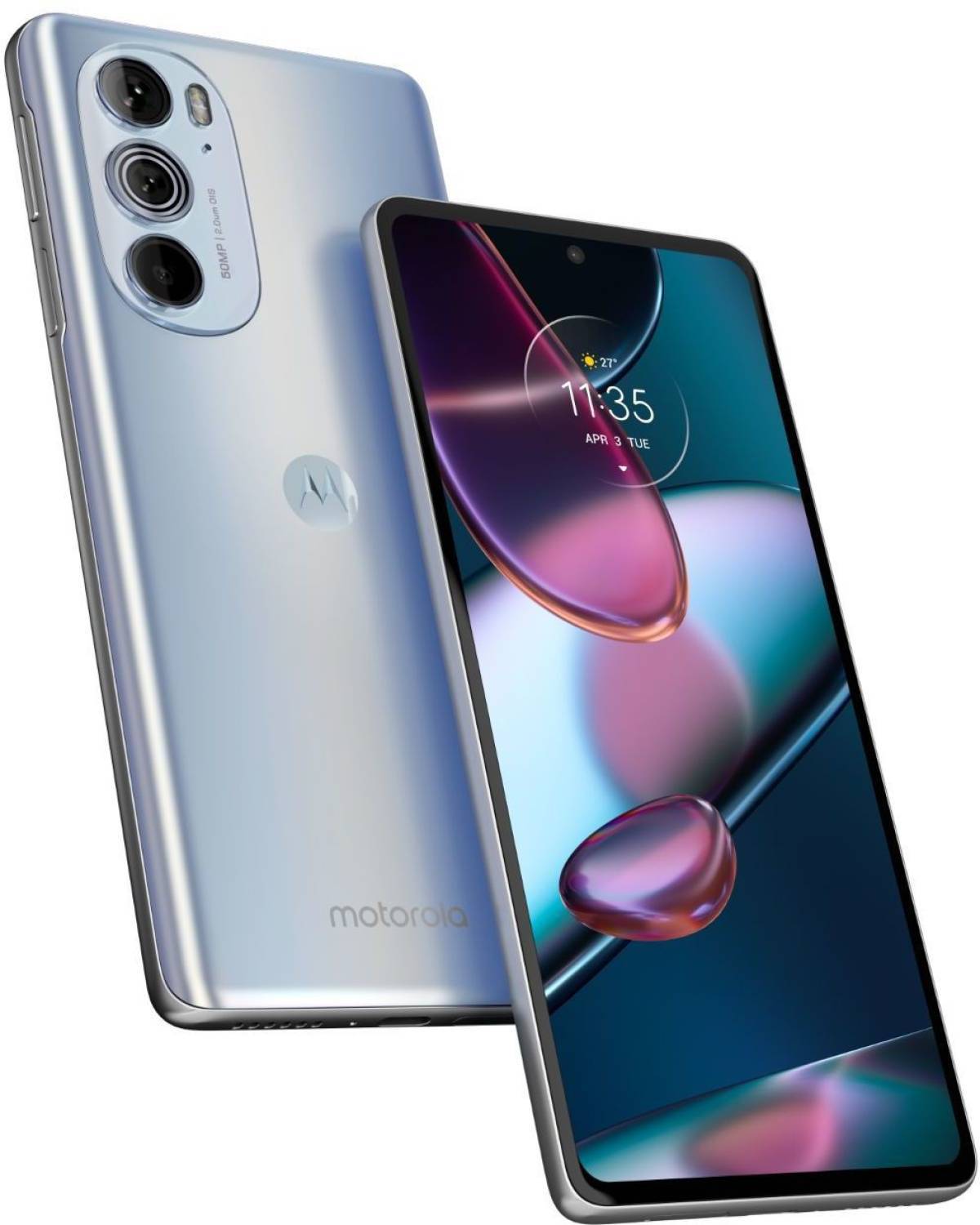