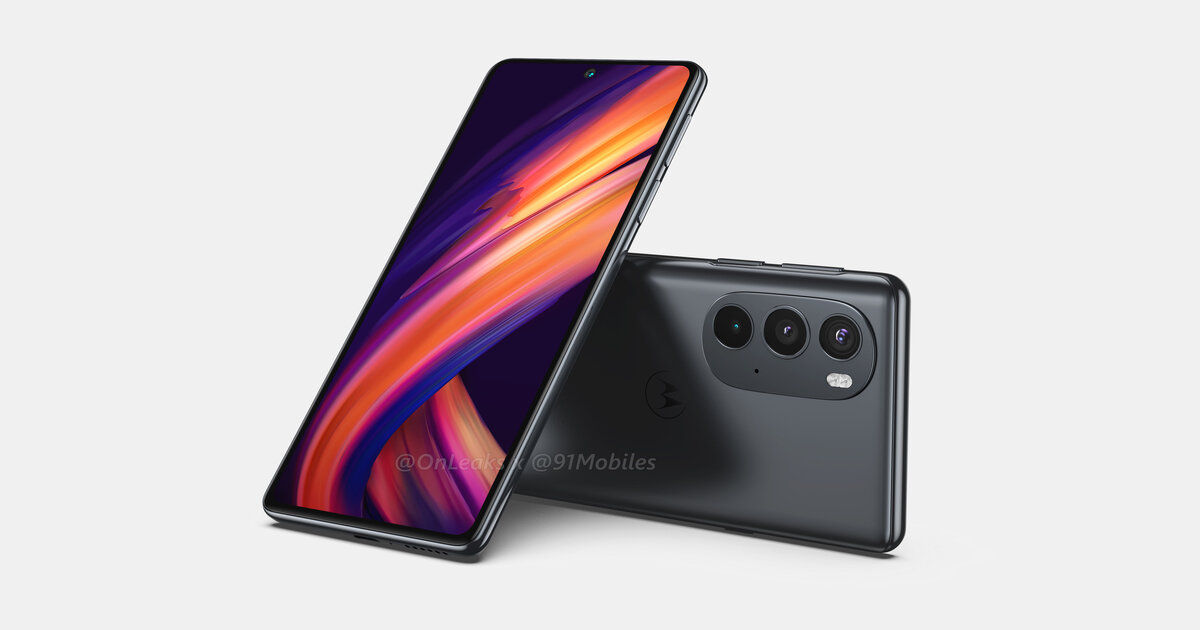 Ahead of the Snapdragon 8 Gen1 launch, previously called Snapdragon 898, a new Weibo post from Chen Jin, Lenovo China’s General Manager confirms that a new Motorola flagship smartphone could be announced soon. The unannounced smartphone has a “posted from” label on Weibo, which reveals the Moto Edge X30 moniker. So we can safely assume that the upcoming flagship smartphone is the Moto Edge X30. Moreover, this could be the first phone to be powered by the Snapdragon 8 Gen1 chipset.

As for the vague teaser, the GM mentions “two panes of Gorilla Glass” and a cool-running “powerful inner core”. Further, the post states that the new phone has Gorilla Glass panels on both sides along with a new processor which offers a powerful core speed, with great performance. This could certainly mean that the upcoming smartphone is gonna come with Snapdragon 8 Gen 1 chipset.

In the comments section of the above-mentioned Weibo post, Jin commented that the upcoming smartphone will be the first device to offer My UI 3.0 experience. This is a stock Android-based UI from Motorola with some nifty customisations features like Moto Actions. Further, the smartphone could come 6.67-inch FHD+ OLED panel that produces a refresh rate of 144Hz. The smartphone could also come with up to 16GB of RAM and 512 GB of onboard storage in China.

In the camera department, the smartphone may include a triple rear camera setup with a 50MP primary camera and a 50MP periscope camera for ultra zoomed shots. The third 2MP camera could come with macro photography capabilities. Interestingly, the device could also come with a whopping 60MP camera on the front for selfies and video calls. Additionally, it may house a 5,000mAh battery with 68W wired fast charging support. This device could also come with the Motorola Edge 30 Ultra moniker in the global markets. 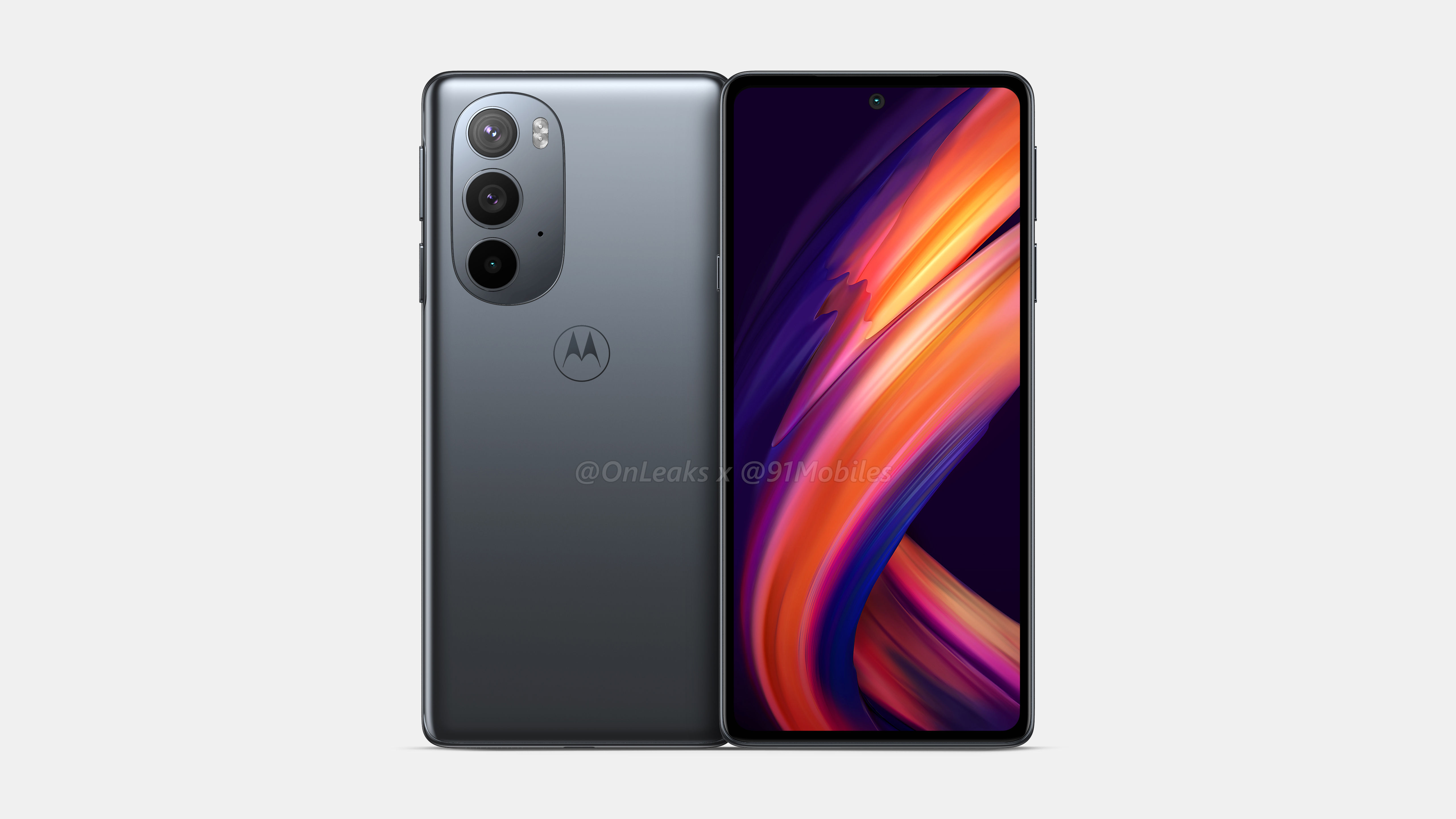 There is still no concrete date for the unveiling of the Motorola Edge X30 or the Edge 30 Ultra as both Motorola and Xiaomi are waiting for Qualcomm to announce the Snapdragon 8 Gen 1 chipset, which should be officially announced today. We can expect Motorola to announce this smartphone in December though, with Xiaomi also expected to do the same with their 12 series.