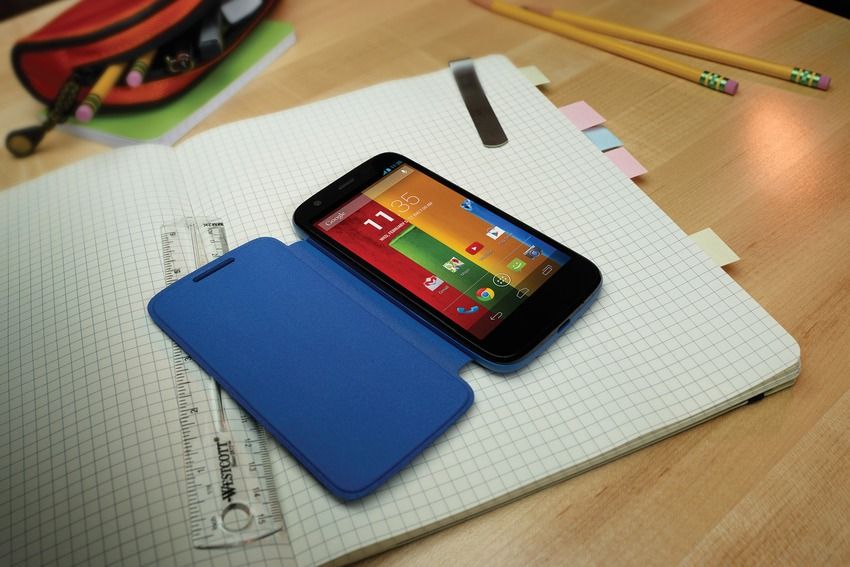 “The Moto G is here, and looks set to redefine VFM” 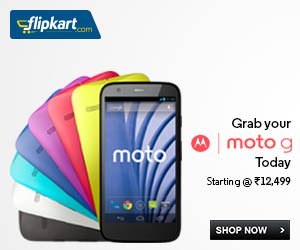 The much-awaited smartphone, Moto G has finally landed in India for the mouth-watering price of Rs 12,499. We’d been covering all the hype surrounding this device for a while and now the phone is finally here. The smartphone will be available to buy on Flipkart, which is Motorola’s launch partner in India, starting midnight today. As revealed earlier, Flipkart will be offering a bunch of exclusive deals to those who buy the phone from its online store within the first 24 hours. The offers include: 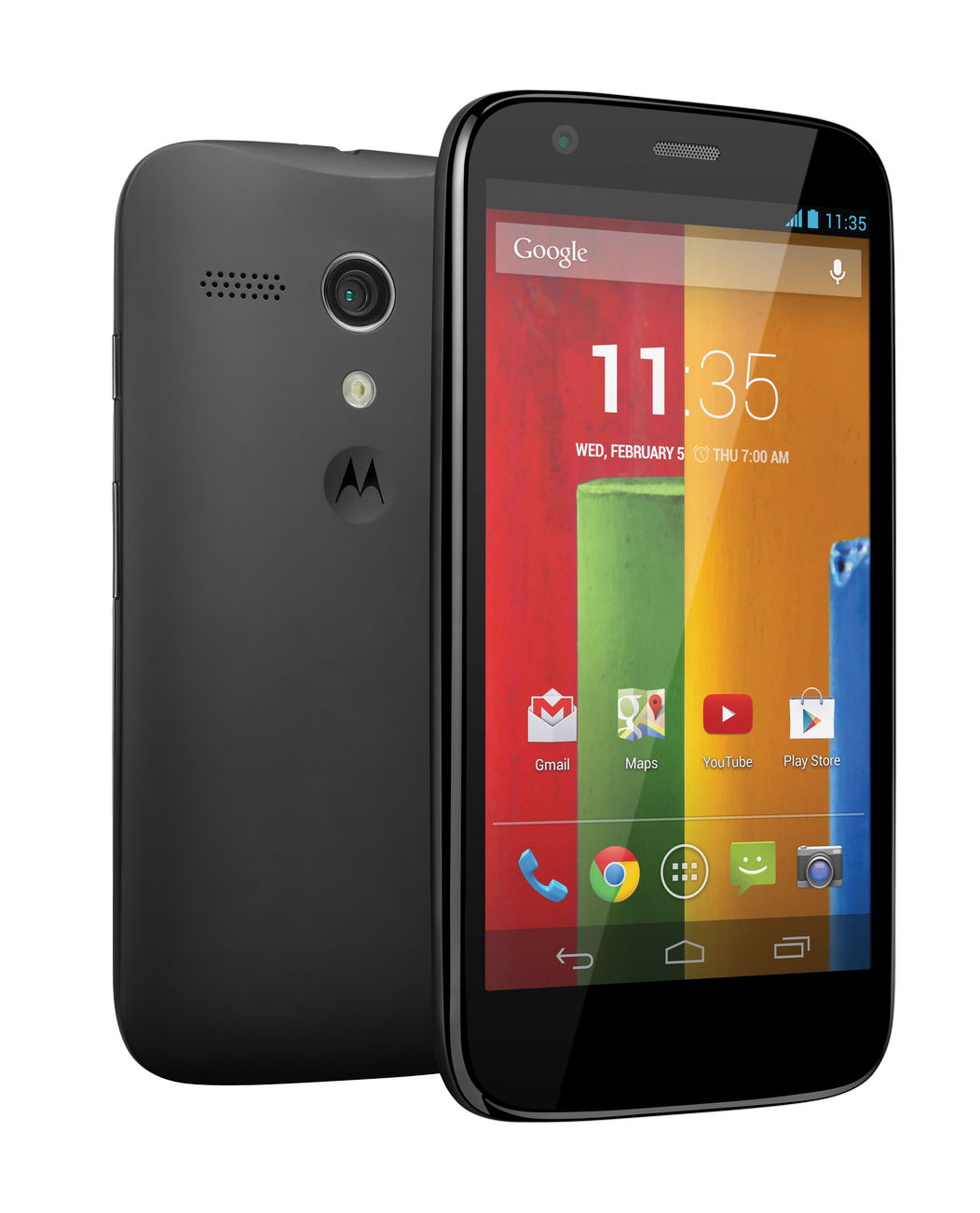 A peek at the specs highlights how sweet the pricing is. The Moto G uses a 4.5-inch, 720p display with Corning Gorilla Glass protection as its window to the world. As far as horsepower is concerned, there’s a 1.2GHz quad-core Snapdragon 400 ticker inside that powers the proceedings along with an Adreno 305 GPU, 1GB of RAM and 8GB of non-expandable storage. There’s a 16GB version of the Moto G too, priced at Rs 13,999. The photo capturing capabilities are handled by a 5-megapixel rear camera with an LED flash, along with a 1.3MP shooter at the front. Both cameras are capable of video recording in 720p, while the primary snapper offers features like slow motion video, burst mode, auto HDR, panorama and tap to focus. The connectivity options cover 3G, Wi-Fi, Bluetooth 4.0, and GPS, while a 2,070mAh battery fuels the device. As expected, Motorola will be launching the dual-SIM variant of the Moto G in India, and it will run Android 4.3 out of the box, with guaranteed update to the Android 4.4 KitKat. Things aren’t going to easy for Motorola (which will be acquired by Lenovo soon), as the company tries to make its comeback into India. However, the sweet pricing will definitely help. There’s massive uptake of devices that offer the maximum bang for the buck, especially in India, and the Moto G certainly falls in that category. Devices like the Nexus 5, and now the Moto G are redefining value, and price-sensitive markets like India are perfect for them. Nokia’s upcoming X (Normandy) will also make a play in the same category when it lands, and with Apple said to resume production of its four-year old iPhone 4 specially for emerging markets, things are going to get very interesting in the coming months.
Show Full Article
ShareTweetShare
Share