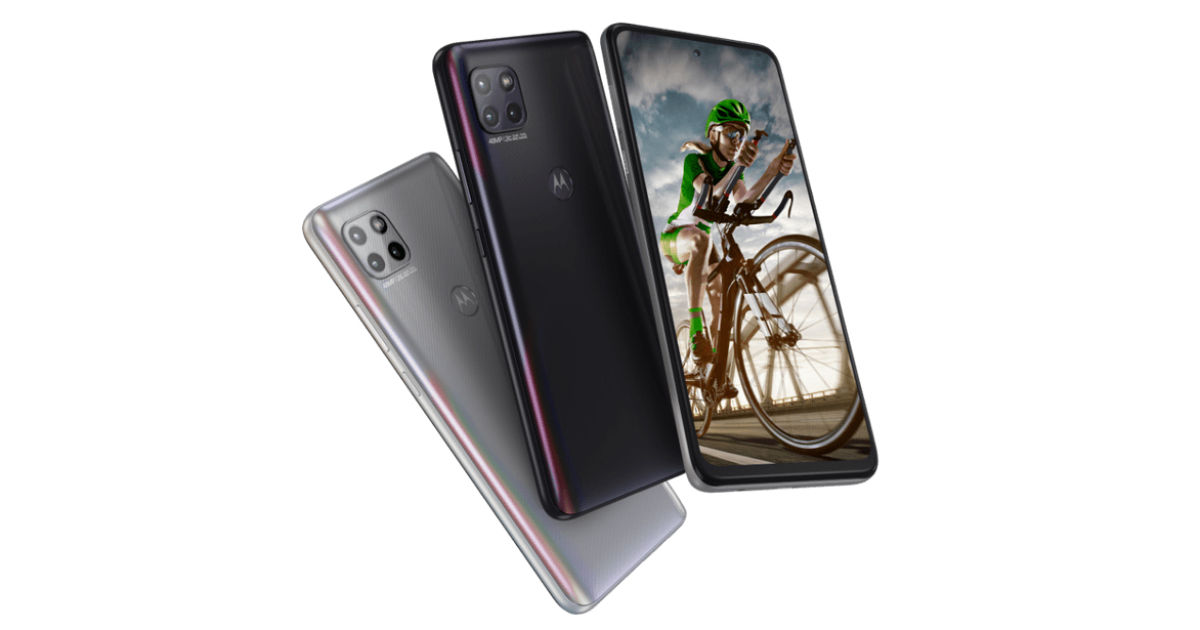 Following the announcement of the Snapdragon 888 flagship chipset, Motorola’s Senior Vice President, Sergio Buniac, confirmed that the company will unveil a new Moto G-series phone with the Snapdragon 800-series processor in 2021. The Moto G series will celebrate its 10th year anniversary next year and the company might be planning to mark the occasion with a flagship offering. Considering Motorola’s Moto G-series phones have always used mid-range chipsets, this will be a big shift for the company.

Besides confirming the Moto G-series phone with Snapdragon 800 series chipset, the company has revealed that its phones will get a desktop mode that will allow users to connect their phone to a screen and use it as a desktop computer. It will also have a media launcher mode that can be used to watch content on a TV. The interface lists the streaming apps and games on the phone in an interface that similar to Android TV. Motorola has also mentioned it will bring support for video calling using the ultrawide angle camera on the phone. While the timeline for rolling out these features hasn’t mentioned, they should be available with the Android 11 update. However, not all features will be available on all models as some of them will be model specific.