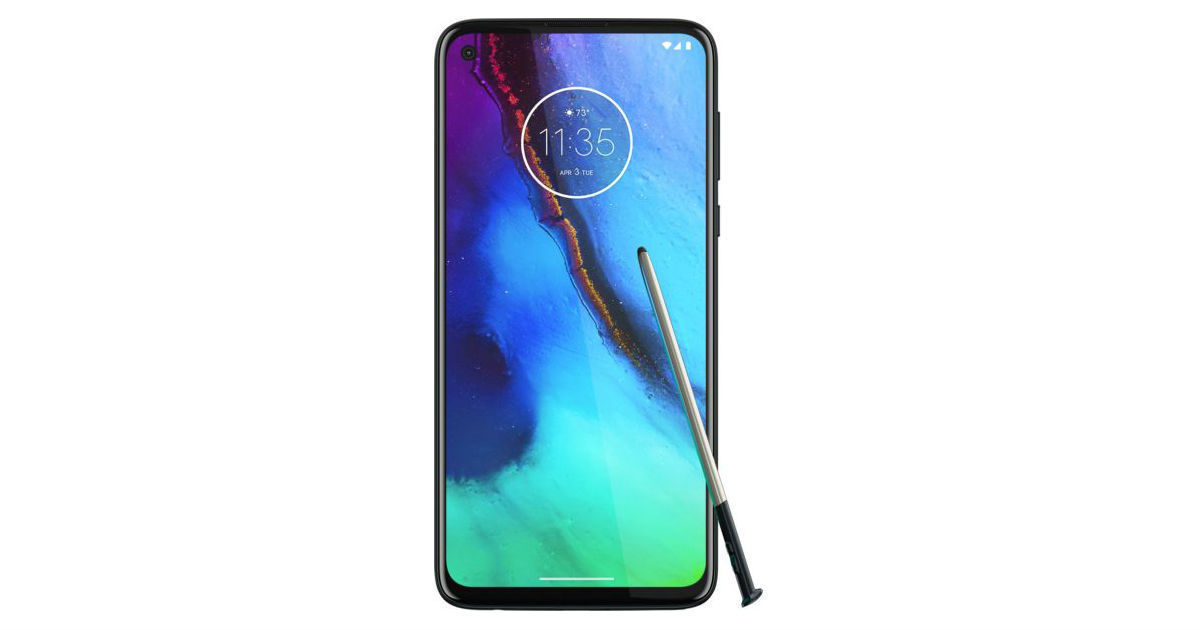 “The Moto G Power and the G Stylus are part of the eighth generation of Moto G devices, but have dropped the ‘G8′ moniker from their names.”

Motorola has launched two new smartphones under its famous Moto G lineup of devices, validating the rumours and leaked posts pertaining to the two devices. The smartphones in question are the Moto G Power and the Moto G Stylus, and both belong to the eighth generation of Moto G devices, which have reportedly sold over 100 million units globally since being launched over six years ago. As the names suggest, the Moto G Power puts emphasis on battery power, while the Moto G Stylus comes with a stylus, stowed away at the bottom-right edge of the device. In terms of specifications, both the phones are powered by the Qualcomm Snapdragon 665 SoC and 4GB of RAM, and run Android 10 inside. They also feature 6.4-inch, full HD+ displays with punch hole front cameras, but this is where the similarities end.

In terms of pricing and availability, it seems that both the Moto G Stylus and the G Power will only be available in the US, for now. The Moto G Stylus is priced at $299.99 (~Rs 21,500), while the G Power is priced at $249.99 (~Rs 17,900). So far, Motorola has not announced whether either of the two phones would come to India, but given the competitive space that the Indian mid-range smartphone space is, it would not be out of order to see the phones launching in the country some time in the near future.

Beginning with the Moto G Stylus, the smartphone features 128GB of native internal storage, which can be expanded by up to 512GB through a dedicated microSD card slot. The punch-hole front camera features a 16-megapixel sensor, while at the rear is a triple camera setup that features a 48-megapixel main sensor with 4K video recording, a 16-megapixel ‘action’ camera that can record horizontal videos when captured in vertical alignment, and a 2-megapixel macro camera. The entire setup is powered by a 4,000mAh battery, and connectivity features include dual-band Wi-Fi and Bluetooth 5.0, but no NFC. It also includes a stylus that can be used to add watermarks, draw doodles or make quick notes and share with contacts. Unfortunately, the stylus does not come with a pop-out mechanism, and has to be manually pulled out from the bottom right edge of the device. 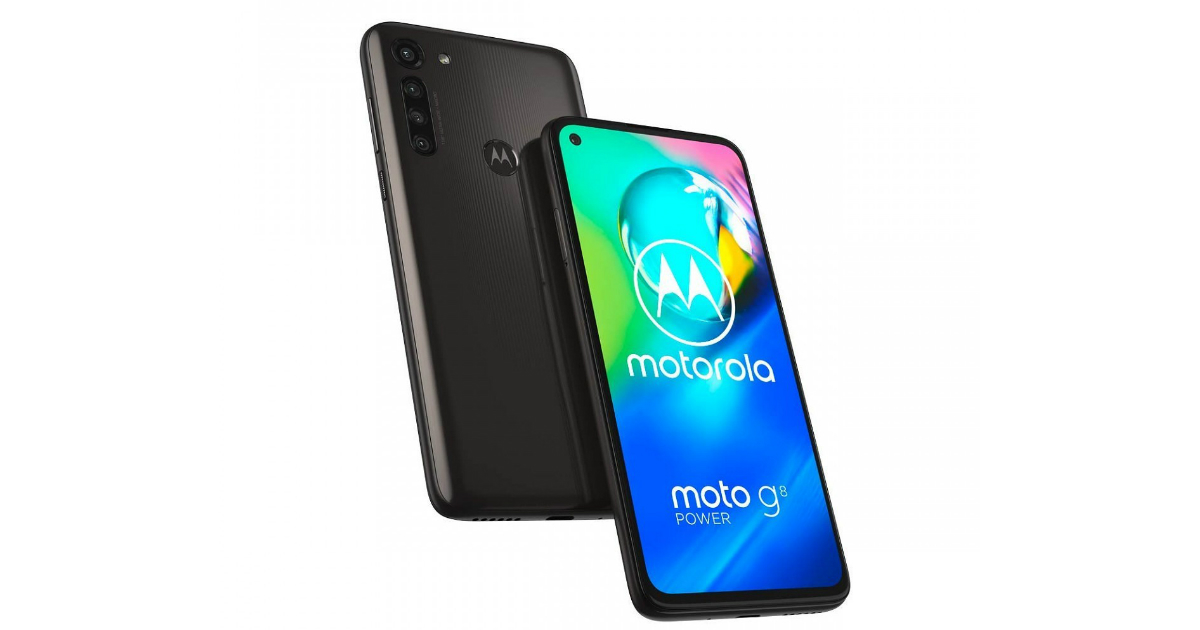 The Moto G Power, on the other hand, features 64GB of native storage but with microSD expansion support. While the front camera remains the same, the rear imaging setup of the Moto G Power includes a 16-megapixel primary unit, an 8-megapixel ultra-wide unit and a 2-megapixel macro unit. Connectivity features remain the same, of course, but the G Power packs in a larger battery, at 5,000mAh. However, both the phones happen to feature only 10W fast charging, which suggests that the Moto G Power will likely take quite a while to charge up fully. Both the smartphones also feature a physical fingerprint sensor, which is embedded into the indented Moto logo at the rear, beside the vertically stacked cameras to the top left.