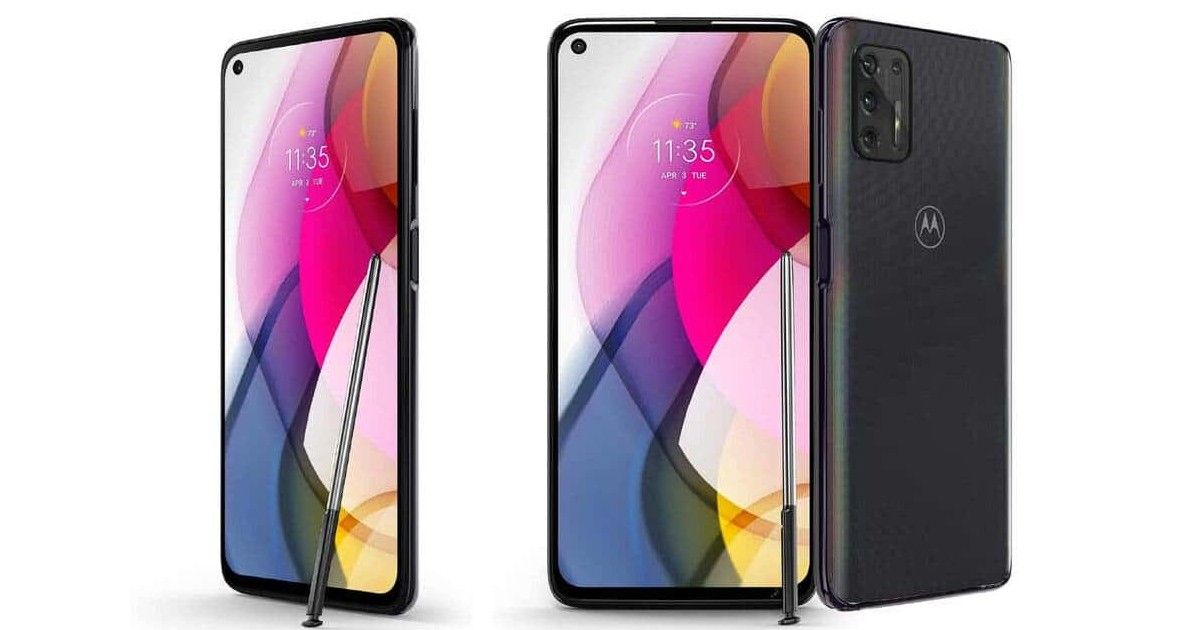 Moto G Stylus 2021 specifications were leaked last month and the device is expected to launch in early 2021. This week, the phone was spotted briefly listed on Amazon with official renders and key specs (via GizChina). Moto G Stylus 2021 release date hasn’t been announced yet, but the listing suggests it could be around the corner. Per the official-looking renders spotted on Amazon, the handset will sport a punch-hole display, a 3.5mm headphone jack, a Type-C port, and Stylus, much like the original Moto G Stylus, which was launched in the US earlier this year. Around the back, the Moto G Stylus 2021 will come with quad rear cameras in a rectangular module instead of a vertical-alignment. Additionally, the smartphone will have a side-mounted fingerprint scanner and IR sensor.

As for the Moto G Stylus 2021 specifications, the phone was listed on Amazon with 4GB RAM and Android 10 OS. These are on par with the previous leak that also revealed the handset’s display, chipset, camera, battery, and other details. The Moto G Stylus 2021 is expected to feature a 6.81-inch FHD+ (1080×2400) display. Under the hood, it could rock the Qualcomm Snapdragon 675 SoC coupled with 128GB internal storage. The phone is rumoured to be driven by a 4,000mAh battery.

The Moto G Stylus 2021 quad-camera setup at the back will allegedly use a 48MP primary sensor, an 8MP ultra-wide-angle lens, a 2MP macro lens, and a 2MP depth sensor. The front-facing camera is expected to be a 16MP sensor nestled at the top-right corner of the display. Unfortunately, the Moto G Stylus 2021 will not support NFC. The phone is codenamed Minsk. That’s all we know so far! The Moto G Stylus 2021 price remains a mystery at the moment. 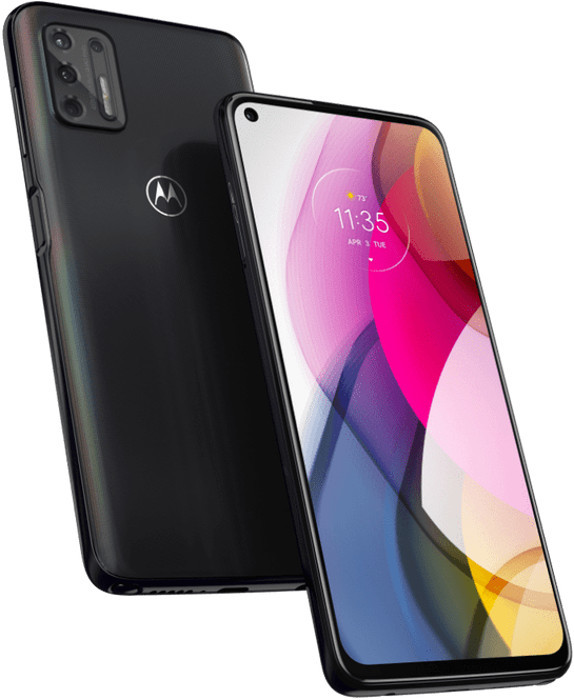