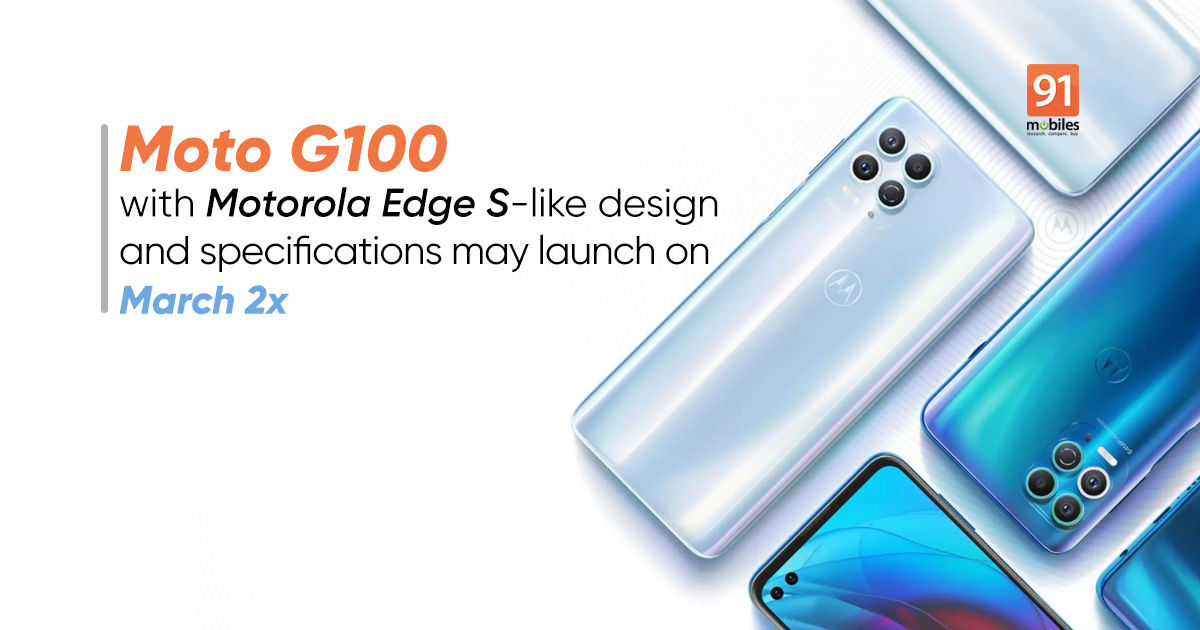 According to a new leak, Motorola will be announcing the Moto G100 mid-range smartphone on March 25th. The tipster states that this will be a global launch and has got his hands on an official-looking invite. The Moto G100 has been leaked several times already, and we know what to expect. Just yesterday, official renders of the phone had leaked online and showed us the full design. The phone is expected to feature a quad-rear camera setup, as well as a dual front selfie unit. Moto G100 specifications and design are expected to be similar to the Motorola Edge S.

Tipster @NilsAhrDE revealed that the Moto G100 launch has been scheduled for March 25th. He also posted an image showing the date and claimed that it was officially from Motorola. This will also be the global launch of the phone, which means that it may not launch in India on the same date. We should find out more once Motorola officially makes an announcement. 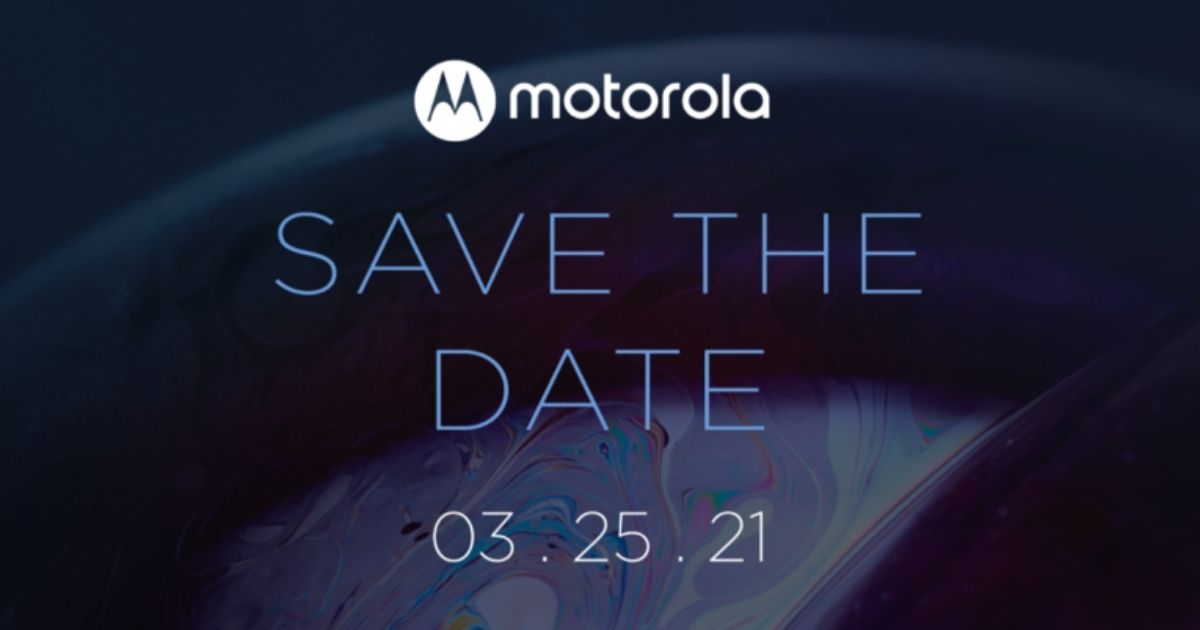 Since the Moto G100 is supposedly a rebranded Motorola Edge S, we already know what to expect from the device in terms of hardware. The leaked renders showed the full design, which revealed a quad-rear camera setup, dual selfie cameras, and the side-mounted fingerprint scanner. 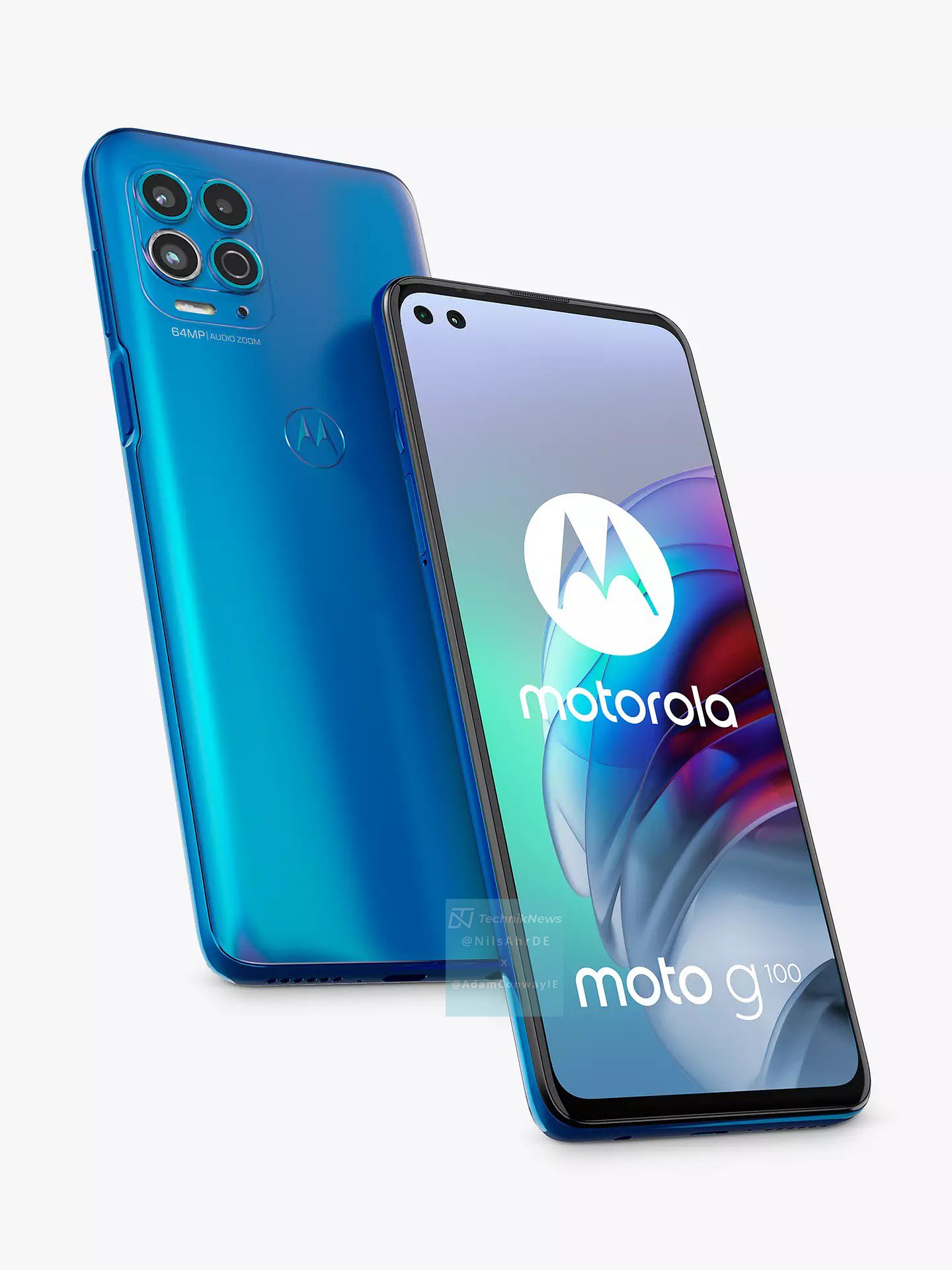 Apart from that, the phone is expected to be powered by the Snapdragon 870 chipset. It will feature a 6.7-inch FHD+ display of the LCD type, offer a 90Hz refresh rate, HDR10 support, and get two punch hole cutouts in the top-left corner. The phone will most likely offer up to 8GB RAM and 256GB internal storage. It’ll also house a 5,000mAh battery that supports 20W fast charging support.