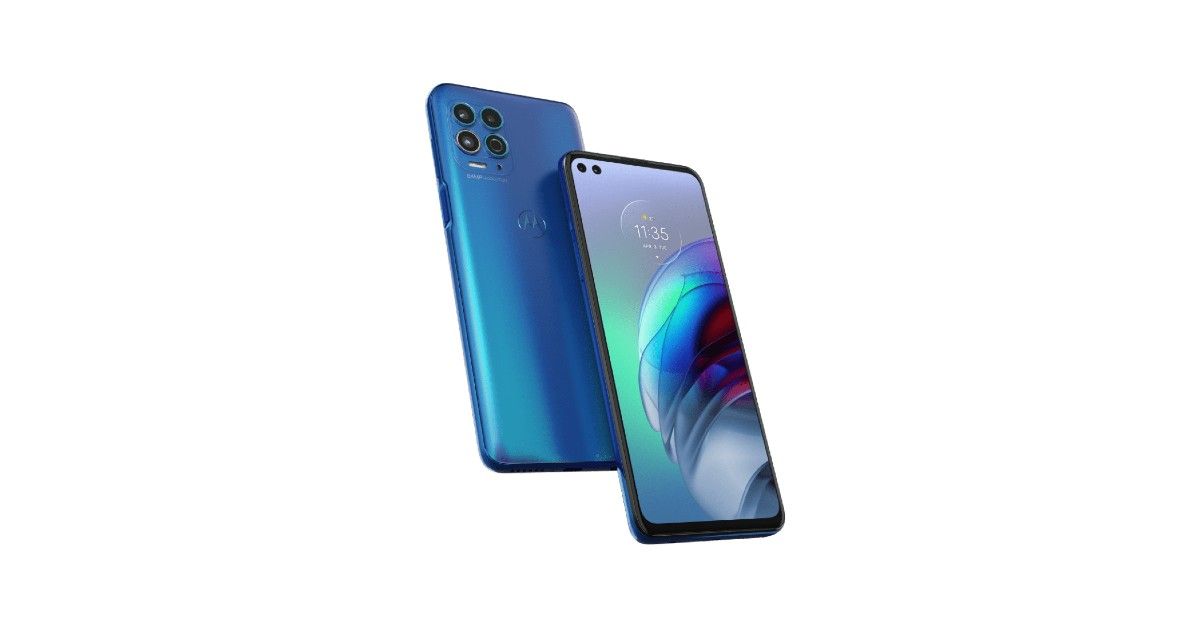 The Moto G200 is expected to launch next month and is tipped to ship with the Qualcomm Snapdragon 888 chipset and a 144Hz high refresh rate display. The Moto G200 will succeed the Moto G100 that was launched as the Motorola Edge S in China. The Moto G100, to recall, was powered by the Snapdragon 870 SoC. Following up, the Moto G200 will take the line forward with Qualcomm’s top-of-the-line flagship processor. Let’s take a look at everything we know about the upcoming Moto phone.

Tipster Evan Blass took to Twitter to first mention and talk about the Moto G200 and had revealed that the device was codenamed Yukon. German website, Technik News, has now brought some fresh details about the Moto G200, revealing key hardware details that give us an insight into the upcoming Motorola smartphone.

The Moto G200 has been tipped to come with an FHD+ display and will feature a 144Hz refresh rate display. While the type of the panel has not been mentioned, it is possible that the Moto G200 could feature an OLED display. The Moto G200 will upgrade to a Qualcomm Snapdragon 888 chipset. This 5nm 5G capable octa-core chipset will be paired with 8GB of RAM.

The Moto G200 is likely to replace the 64MP main camera sensor seen on the Moto G100 with a bigger and better Samsung S5KHM2 108MP sensor. This main camera unit will be accompanied by a 13MP ultra-wide camera and a 2MP depth sensor. It has also been rumoured that the Moto G200 will skip the dual punch-hole cutout on the Moto G100 by a single hole punch cutout which will play host to a 16MP front shooter.

The Moto G200 launch date has not yet been confirmed save for the report which informs the new smartphone’s next month launch. The Moto G200 is likely to ship with the older Android 11 instead of the latest Android 12. It has been reported the Moto G200 will be launched as the Motorola Edge S30 in China. 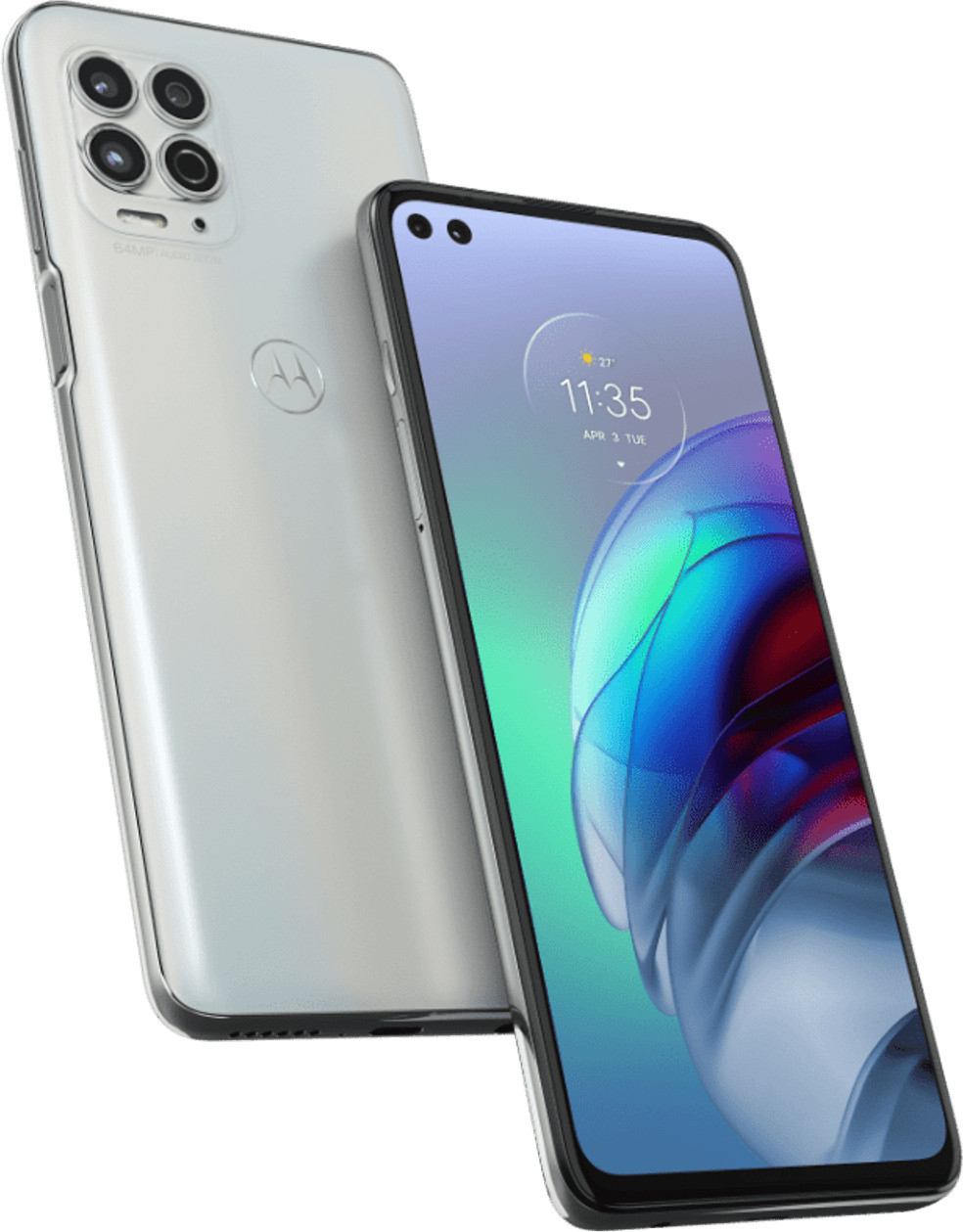