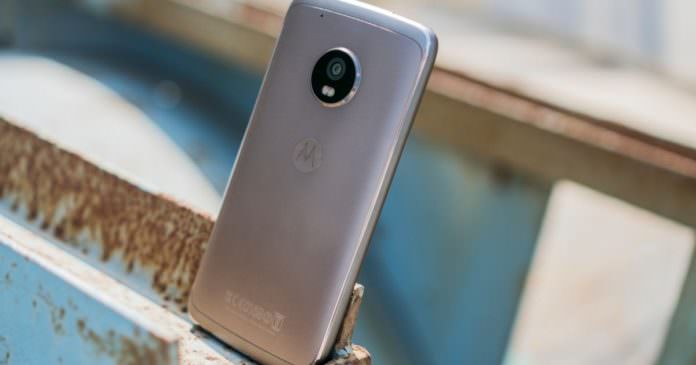 Lenovo-owned Motorola has finally started rolling out the Android 8.1 Oreo update for the Moto G5 and Moto G5 Plus smartphones. The update is currently being seeding to these devices in the US, and is expected to be released in other markets in the near future. Apart from bringing the features of the Android Oreo version, the new upgrade also delivers the Android security patches through June 1st, 2018. 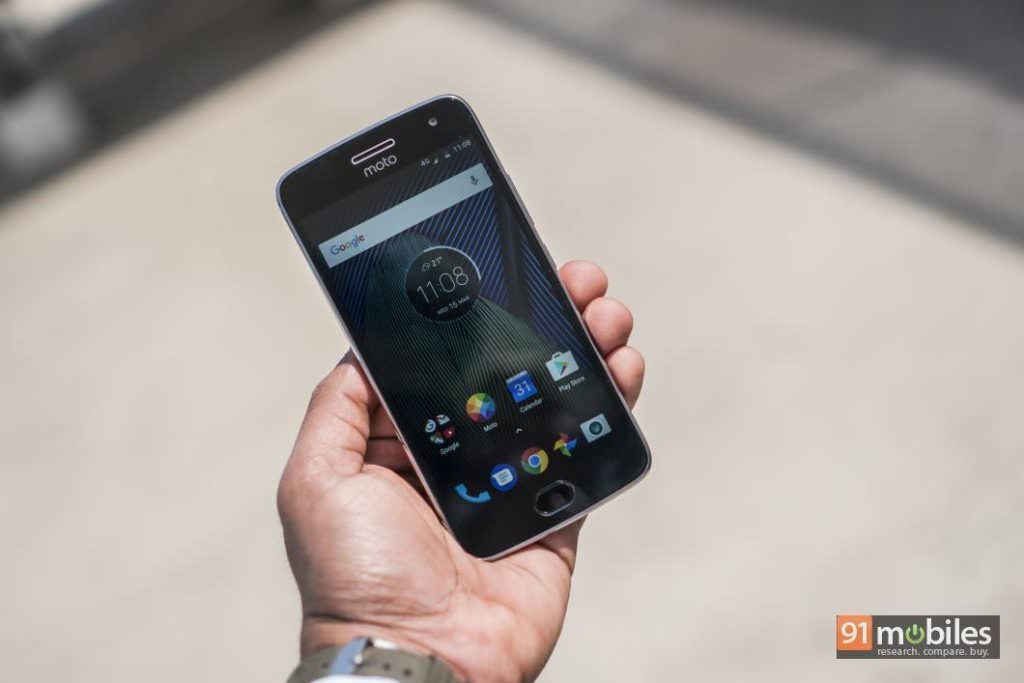 As per the official changelog, the Android 8.1 Oreo update for the Moto G5 and Moto G5 Plus comes with many enhancements. The new firmware brings new multitasking features, more efficient notification controls, improved data saving features, enhanced battery life, new power menu user interface, and some improvements for Bluetooth connectivity. In addition, the update includes changes that fix bugs and enhance the stability of these smartphones. The new firmware for the handsets is being rolled out over the air in phases, so make sure to hit the system updates option in the Settings to check if the new OS is available for your device.

The Motorola Moto G5 and Moto G5 Plus were launched in India in March last year running Android 7.0 Nougat. Both are budget smartphones with a premium all-metal unibody design, water repellent coatings, and fingerprint sensors. The Moto G5 offers a 5-inch FHD display, a Snapdragon 430 SoC, 3GB of RAM, 16GB of storage, 13MP + 5MP cameras, and a 2,800mAh battery.

The Moto G5 Plus on the, on the other hand, gets a bigger 5.2-inch FHD screen, and is fuelled by a more powerful Snapdragon 625 SoC. The smartphone’s other highlights include up to 32GB of storage, up to 4GB of RAM, a 12MP rear camera, a 5-megapixel front shooter, and a 3,000mAh battery with support for TurboPower fast charging.