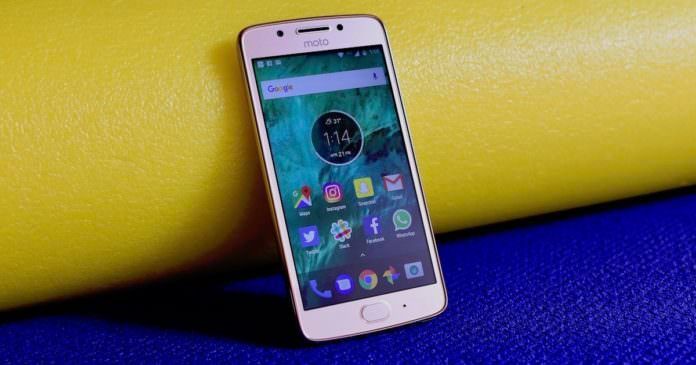 Earlier this year, Moto launched the Moto G5 (review) and Moto G5 Plus (review) smartphones in India. So far, the former was available exclusively on Amazon India, while the latter was retailing exclusively on Flipkart. However, now it seems that the company has released a stock of these phones to the offline retailers across the country. 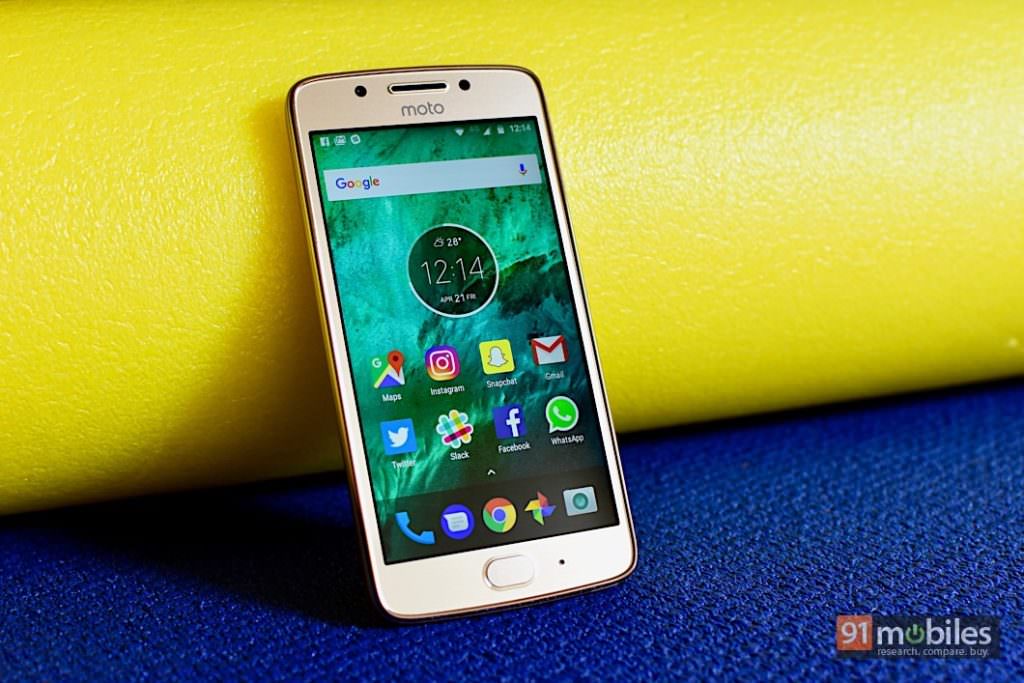 To recap, the Moto G5 has been priced at Rs 11,999, and offers a 5-inch full HD display, a water repellent coating and Android Nougat. It comes with a Qualcomm Snapdragon 430 Soc, 3GB of RAM, 16GB of expandable storage, a fingerprint sensor, 13MP/5MP cameras, 4G LTE and a 2,800mAh battery with fast charging.

The Moto G5 Plus on the other hand offers a 5.2-inch full HD display, and is powered by a Qualcomm Snapdragon 625 SoC, mated to 3GB or 4GB of RAM. The device comes in 16GB and 32GB expandable storage variants. Its camera department includes a 12MP rear snapper and a 5MP front shooter, while a 3,000mAh battery fuels the device. The price of the phone starts at Rs 14,999 in India.