91mobiles.com
Home News Rumour zone: what to expect from the Moto G5 Plus 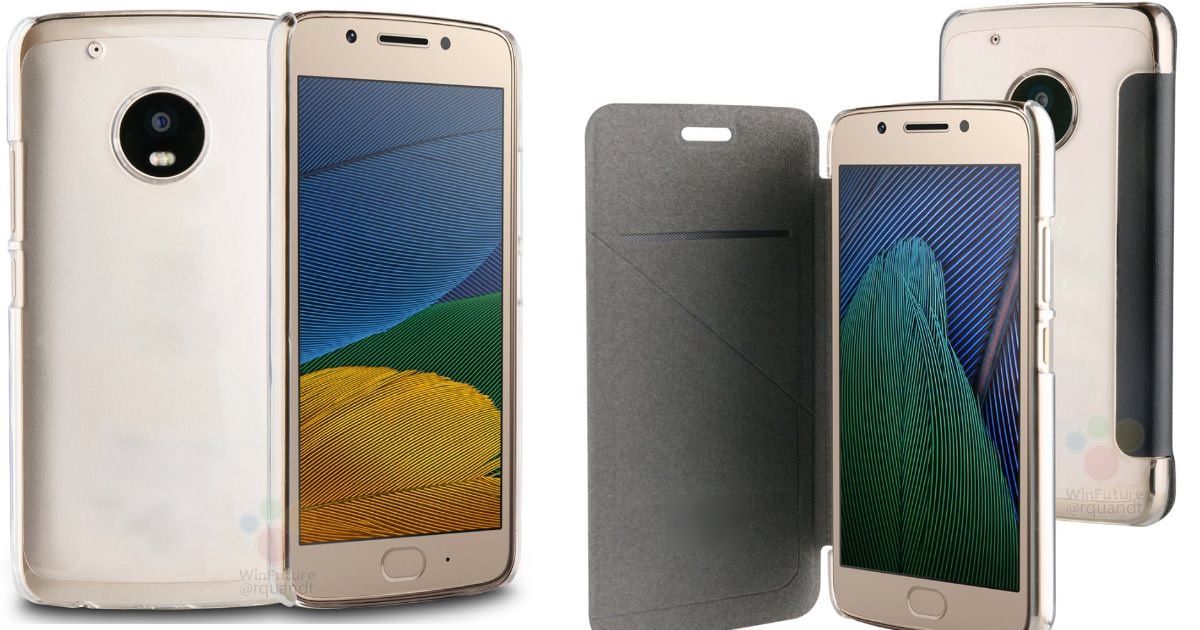 “A metal unibody, Snapdragon 625 SoC and 4GB of RAM… here’s what to expect from the Moto G5 Plus”

Time and again, it has been said that Moto’s G series of smartphones were the catalyst shaping the budget segment to what it is today. That said, the series lost some flair after the first few installments. So, in an attempt to bring back the glory the Moto G lineup once commanded, the brand revealed the Moto G4 and G4 Plus (review) in India back in May last year. The new devices offered a major shift from their predecessors, and in fact, the G4 Plus became the first smartphone in the G series to flaunt a fingerprint scanner.

Despite all this, the two phones left a little to be desired. If rumours are to be believed, the brand is already prepping up successors to these devices in a bid to change that. We live in an era where preventing leaks is something not even top-tier brands can do, for good or for bad. And the upcoming smartphones from Lenovo are no different from this. Without further ado, let’s take a look at all the rumours surrounding the upcoming Moto G5 Plus and its scaled-down sibling, the Moto G5. 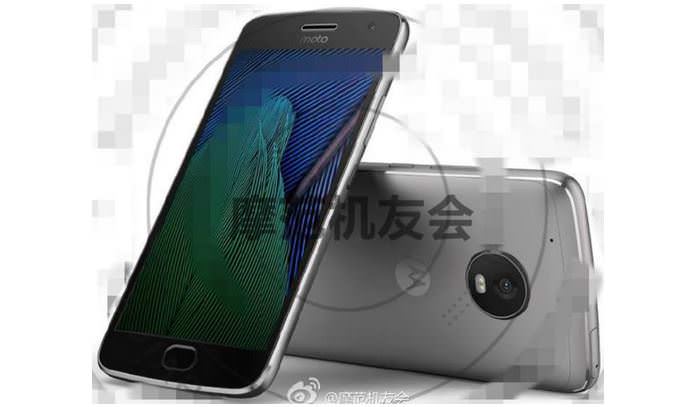 While no smartphone in the current Moto G series can boast of a metal unibody design, this is something that’s expected to change with the Moto G5 Plus. The folks at Lenovo are expected to make this change in an attempt to make the phone look and feel more premium than the current offerings. Not just that, leaked renders have suggested that the upcoming smartphone might have more rounded corners, giving it an overall cleaner look. The frame for the front fingerprint scanner is also expected to be shaped like the home button on Samsung smartphones, albeit a little taller.

Here’s how one case maker thinks the Motorola Moto G5 Plus will look. Seems based on preliminary renders from Lenovo/Moto (1/2) pic.twitter.com/gKAUojiARW

Furthermore, leaked renders have also suggested that the rear camera will be protected by a large circular glass, similar in shape and size to the Moto Z (review), though with a smaller hump than the latter. 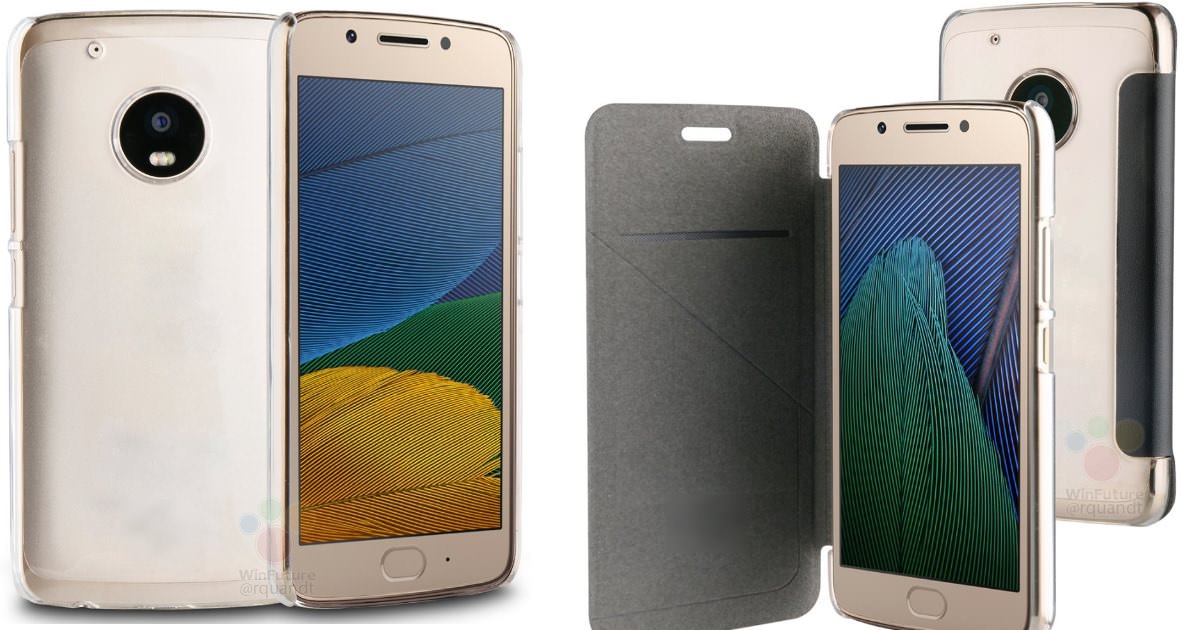 The Moto G5 Plus will reportedly come with a 5.2-inch full HD display, with slimmer bezels and Gorilla Glass 3 protection. But wait, there’s a catch. Some rumours have suggested that Lenovo might ditch the IPS LCD panel in lieu of a Super AMOLED one. If this turns out to be true, you can expect richer blacks, lower power consumption and more contrast from the display on the Moto G5 Plus. Its sibling, the G5 is expected to be even more compact offering with a 5-inch screen up front. 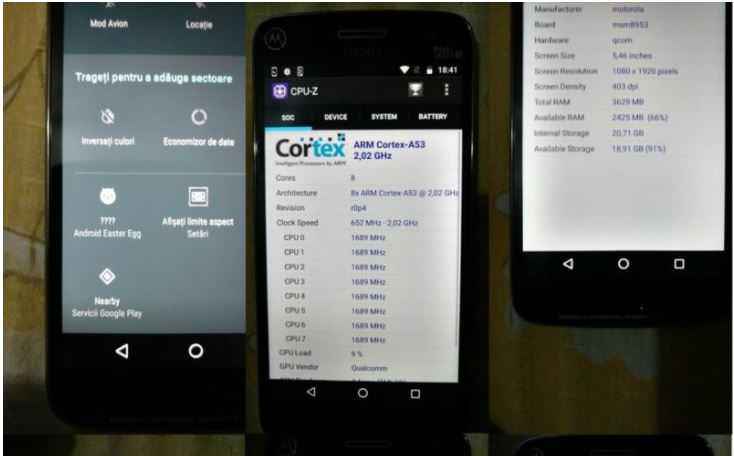 When it comes to hardware, the smartphone will reportedly be host to a 2GHz octa-core Snapdragon 625 SoC, coupled with an Adreno 506 GPU and up to 4GB of RAM. It seems like the Snapdragon 625 processor will be the go-to choice for phone manufacturers in the affordable segment, especially given its power efficiency. The G5 Plus is rumoured to be fuelled by a 3,000mAh battery with Turbo Power charging, and run Android Nougat out of the box. And just in case you’re wondering how the regular Moto G5 is expected to stack up on paper, recent leaks have shed some light here as well. The 5-incher will reportedly boast a Snapdragon 430 SoC, 2GB of RAM, 32GB of expandable storage and a 13MP / 5MP camera combo. All this is speculated to be fuelled by a non-removable 2,800mAh battery. 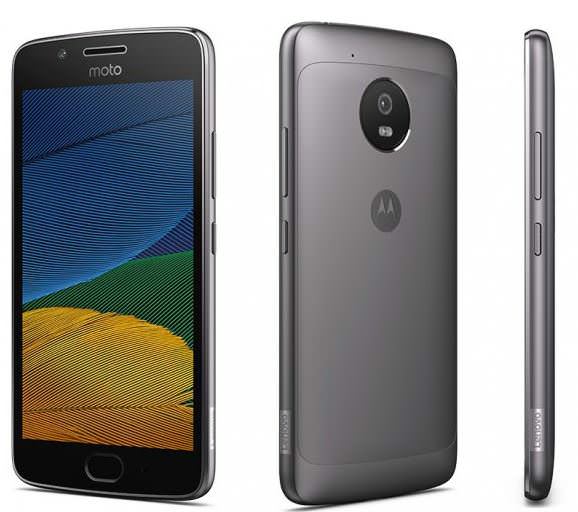 Recent reports claim that the brand will ship the G5 Plus with 64GB of onboard storage, which could be expanded further with the help of a microSD card. But what most of the consumers will be interested in, is the camera on the upcoming device. The snappers on the Moto G4 Plus were great performers in the segment, and it is expected that the G5 Plus would up the ante even further.

On one hand, the front camera is speculated to remain the same as before with a 5MP sensor, while on the other, the rear snapper is rumoured to lower the megapixel count from 16MP to 12MP. That said, there’s more to a camera than just the megapixels, and this is what one needs to keep in mind before making any judgements. The phone will also reportedly offer fast autofocussing capabilities, which the company is dubbing as Rapid Focus. We can’t wait to test the camera prowess of the phone. 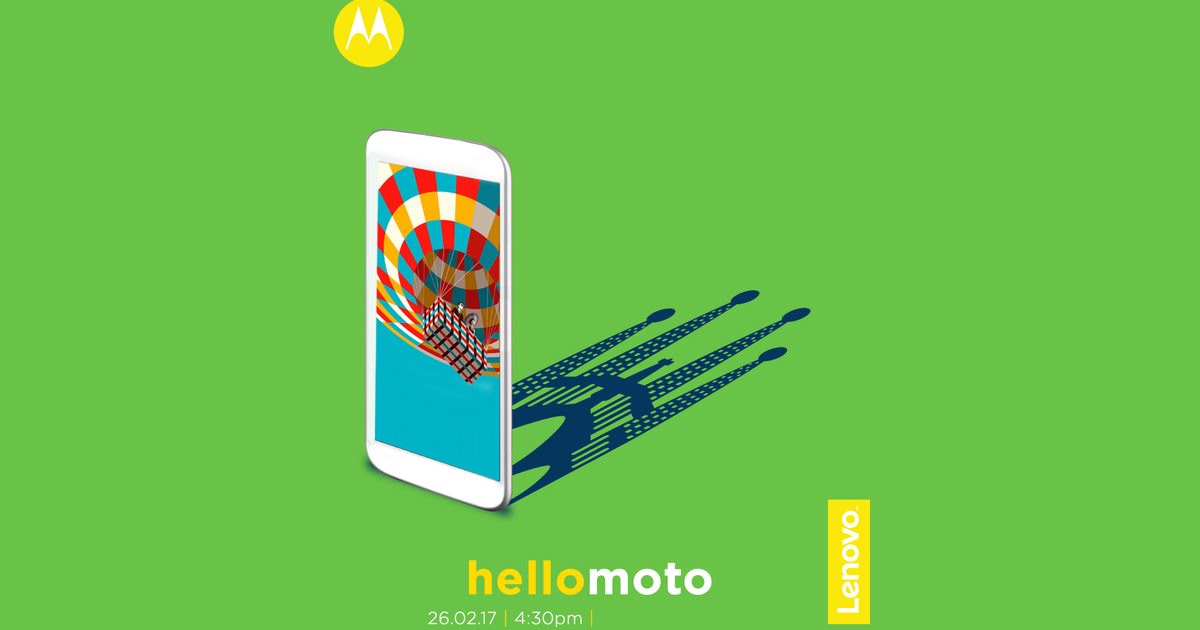 Lenovo has already sent out invites for a pre-MWC event on February 26th in Barcelona, and it is widely expected to be the stage where the rumoured Moto G5 and Moto G5 Plus go official. The rumour mill further suggests that the phone will soon make its way to India in March. Expected price of the phone hovers around the $300 price tag in the US, while Indian pricing is speculated to be around Rs 15,000. What are your thoughts about the upcoming mid-ranger?

ASUS smartphone with model number ASUS_I01WD spotted on NCC; could be ZenFone 6