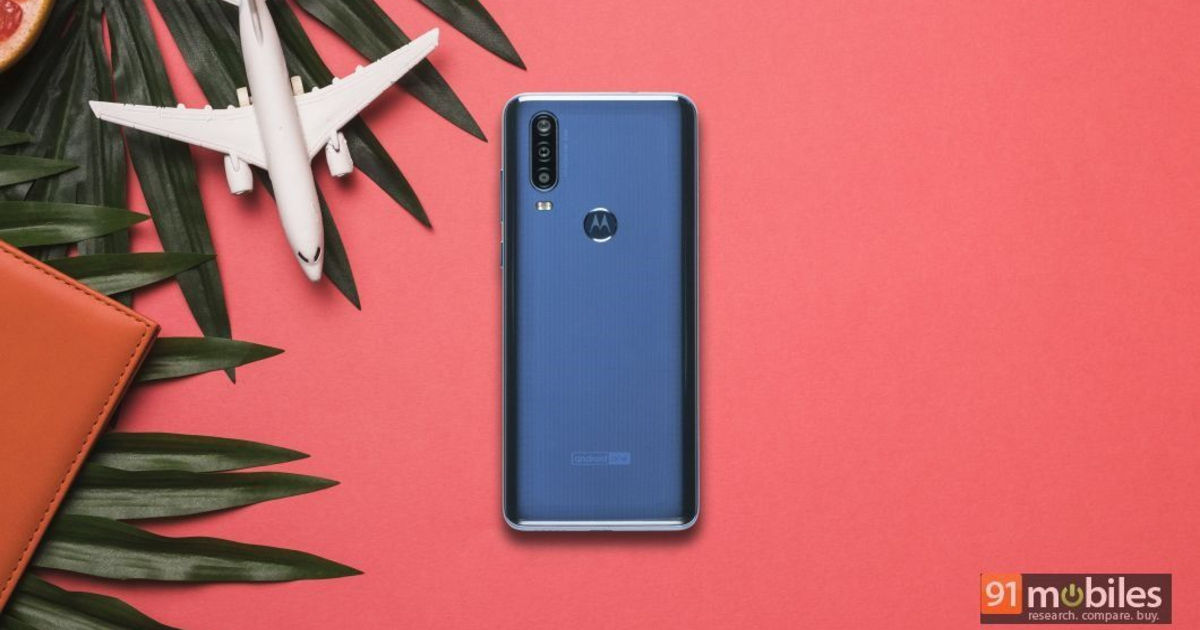 A mysterious Motorola phone with model number XT2137-2 has appeared on China’s 3C certification platform. The listing shows it’ll be a 5G phone and will come with a 10W charging support. To recall, the model number XT2137-1 belongs to Motorola Ibiza that was in the rumour mill for quite some time. It is likely the Motorola XT2137-2 could be a China-specific model of the same phone. Reports claim the phone will be marketed as Moto G50 but there are chances it might be a part of Lenovo’s Lemon series. Either way, the Moto G50 (XT2137-2) could be the cheapest 5G phone from the brand and may come with the Snapdragon 480 5G chipset.

Motorola Ibiza is said to sport an HD+ 90Hz display with a waterdrop notch for the selfie camera. It could be powered by the Qualcomm Snapdragon 480 SoC paired with 4GB/ 6GB RAM and 128GB expandable storage. The phone is likely to boot Android 11 OS out of the box and pack a 5,000mAh battery with 10W charging support. Connectivity features include 5G, 4G LTE, Wi-Fi, Bluetooth, GPS, and USB Type-C port for charging and data transfers.

Moving to cameras, the Motorola Ibiza is expected to sport a triple camera setup at the back, with a 48MP primary sensor, a 5MP macro sensor, and a 2MP depth sensor. On the front, it is said to have a 13MP snapper for selfies and video chats. It could have a rear-mounted fingerprint sensor for security. The handset might launch in India as Moto G40 but a specific timeline isn’t clear at the moment. Considering the phone has been in the rumour mill for quite some time, we hope the launch may not be too far away and should learn more details going forward. Stick around. 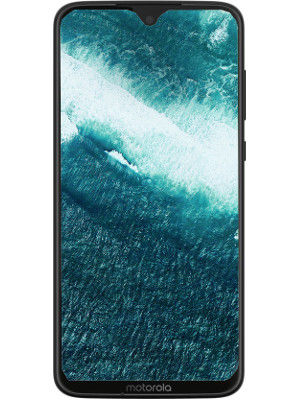 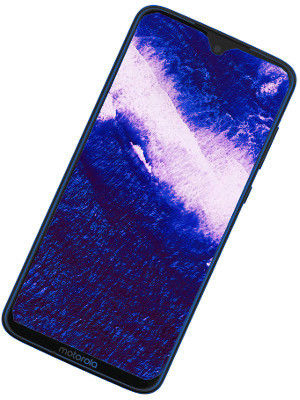 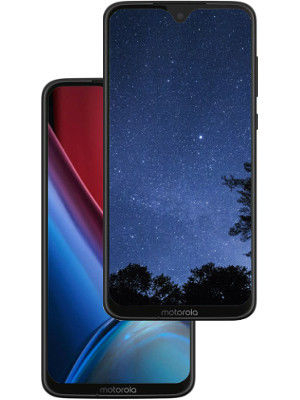 Moto G50 5G charging speed revealed via 3C certification; launch could be around the corner