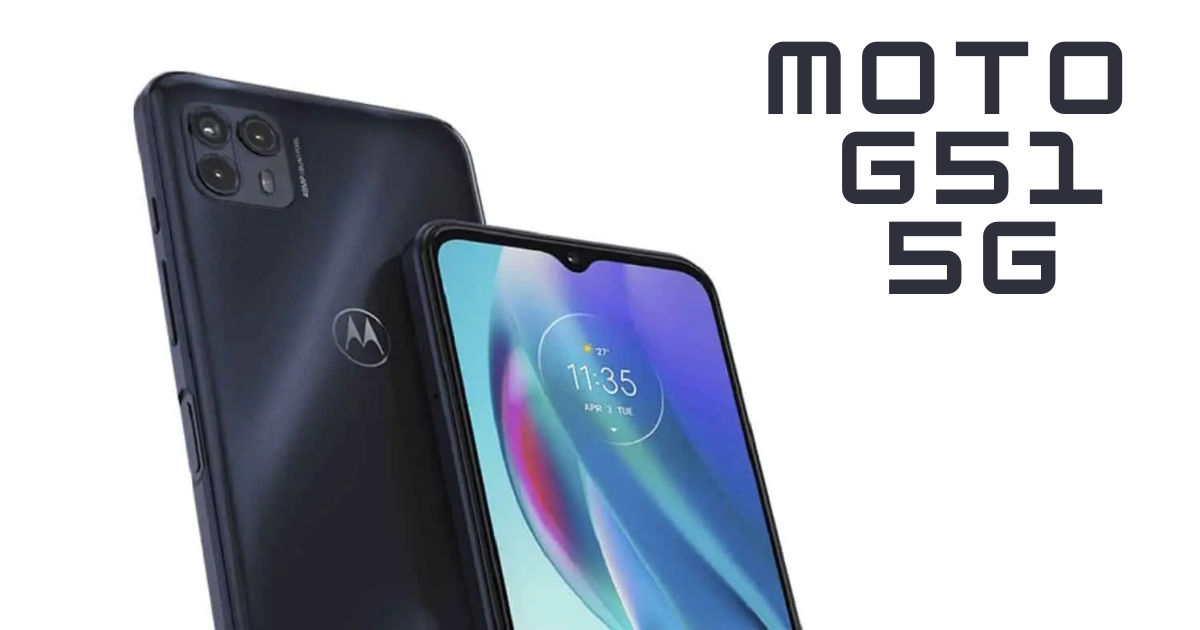 Motorola is reportedly going to launch its new 5G smartphone, dubbed the Moto G51 5G soon now. The Moto G51 5G is said to launch in November 2021. The device has been spotted on various certification websites in the past, which have revealed a few of its specifications and features. The device also appeared on Geekbench earlier this month, revealing the chipset, RAM, and software details. Today, we have spotted the Moto G51 5G on the Chinese 3C certification website, which sheds light on its charging support. 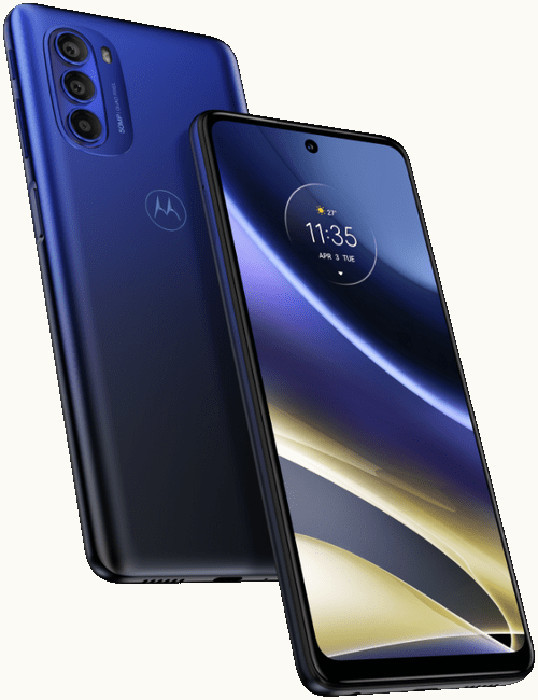 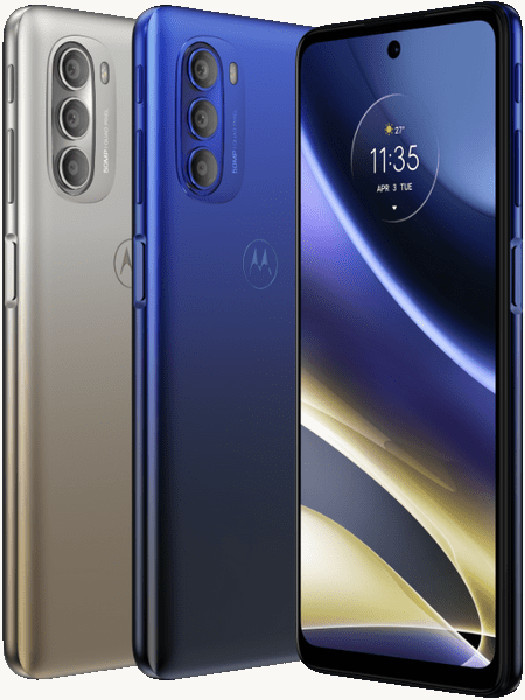