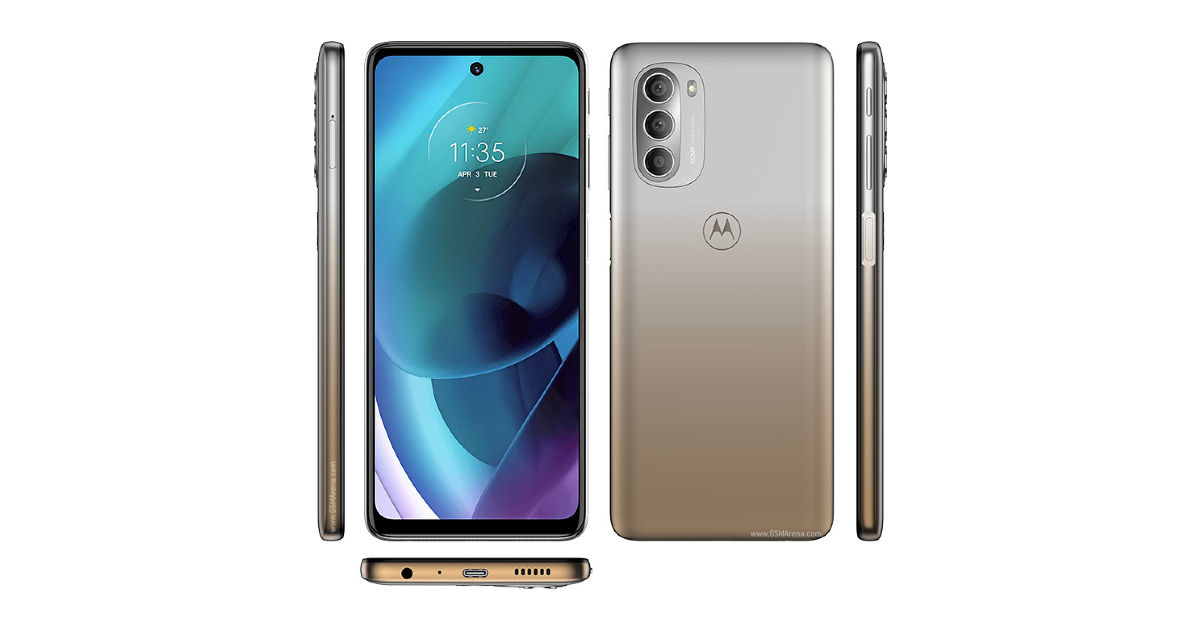 Motorola has scheduled the launch of its upcoming Moto G51 smartphone for December 10th, 2021 in India. This comes after the company launched the Moto G31 smartphone in the country recently. The Moto G51 launch date in India has now been confirmed and we exclusively revealed that it will be the first 5G Moto phone under Rs 20,000. Motorola promises 12 active bands of 5G to be available on the Moto G51. The upcoming Moto phone will also be a Flipkart-exclusive much like other Motorola smartphones sold in India.

The Moto G51 launch date in India is December 10th and the phone comes soon after the Moto G31. The Moto G51 has officially been teased on Motorola’s social media handles and will be sold post-launch via Flipkart. The Moto G51 boasts of global 5G bands and Motorola claims that twelve active 5G bands will be made available to users upon launch.

Do more than you ever thought was possible with #motog51. It comes with 12 global 5G bands that let you watch videos, play games or download your favourite shows in no time! Meet the new #motog51 as it launches 10th Dec on @Flipkart. #GoTrue5G #gomotog pic.twitter.com/mhS5Lhyh9k

The Moto G51 features a 6.8-inch FHD+ LCD panel sporting a 20:9 aspect ratio The display panel sports 2400 x 1080 pixels and supports 120Hz refresh rates. The display will also play host to the front camera sensor via a hole punch cut out. The Moto G51 will feature the Snapdragon 480+ processor from Qualcomm. It is an octa-core processor that is fabricated via an 8nm process. The device will be paired alongside an Adreno 619 GPU. Speculations earlier also suggest that the processing power will be coupled to 4GB LPDDR4x RAM and 64GB UFS 2.1 storage.

The Moto G51 is expected to come with a 50MP triple camera setup which will consist of a 50MP main sensor, an 8MP ultra-wide sensor, a 2MP macro camera, and an LED flash. The 13MP front shooter will handle selfie duties. The Moto G51 draws power from a 5,000mAh battery and charges at 10W. The device also gets a USB Type-C charging port, a 3.5mm audio jack, a side-mounted fingerprint sensor, a micro-SD card slot, a dedicated Google Assistant button, an IP52 certification, and runs Android 11.

The device will sport a sub-Rs 20,000 price tag and will make it Motorola’s first 5G device in the price range. The Moto G51 will get three colour options – Aqua Blue, Bright Silver, and Indigo Blue 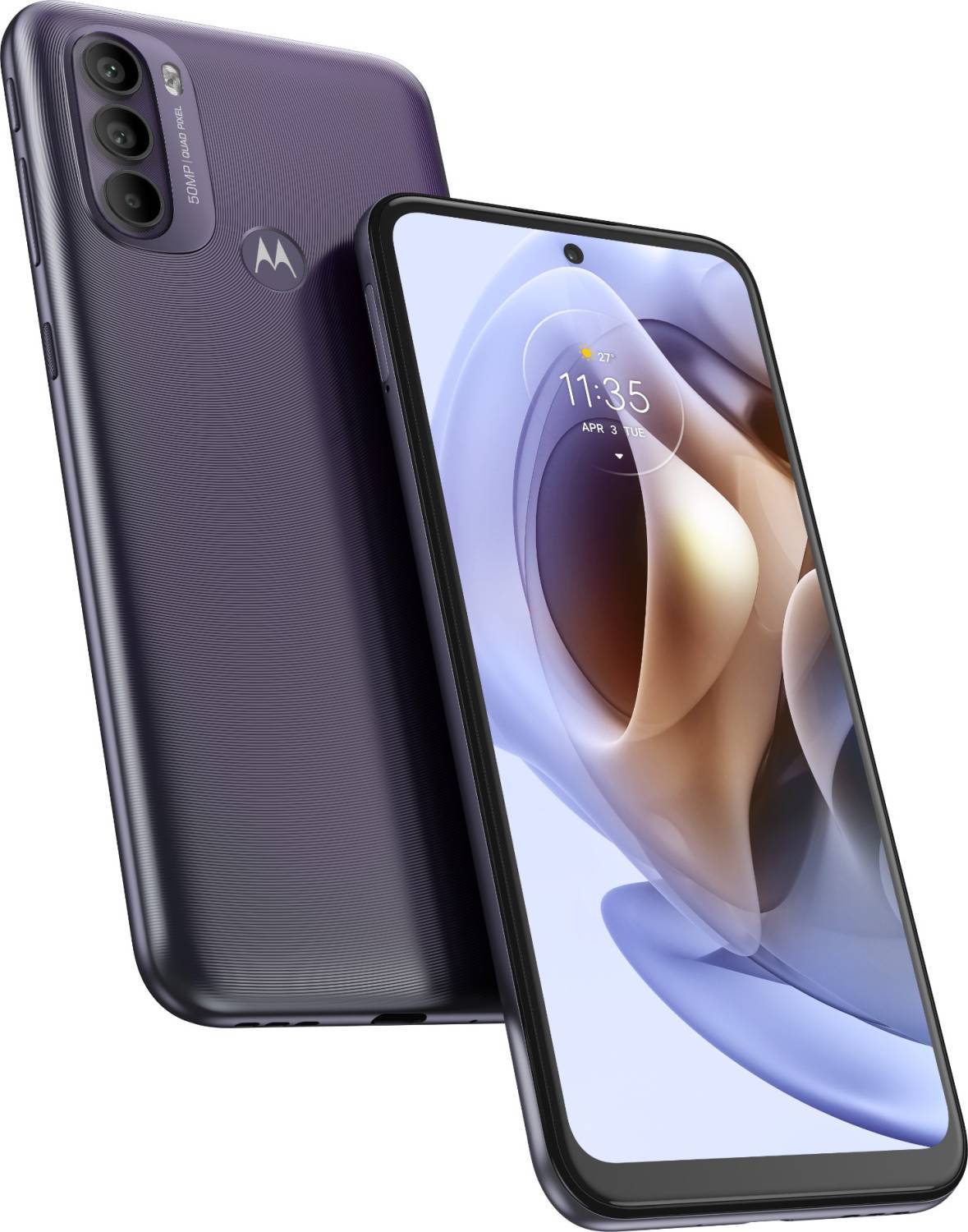