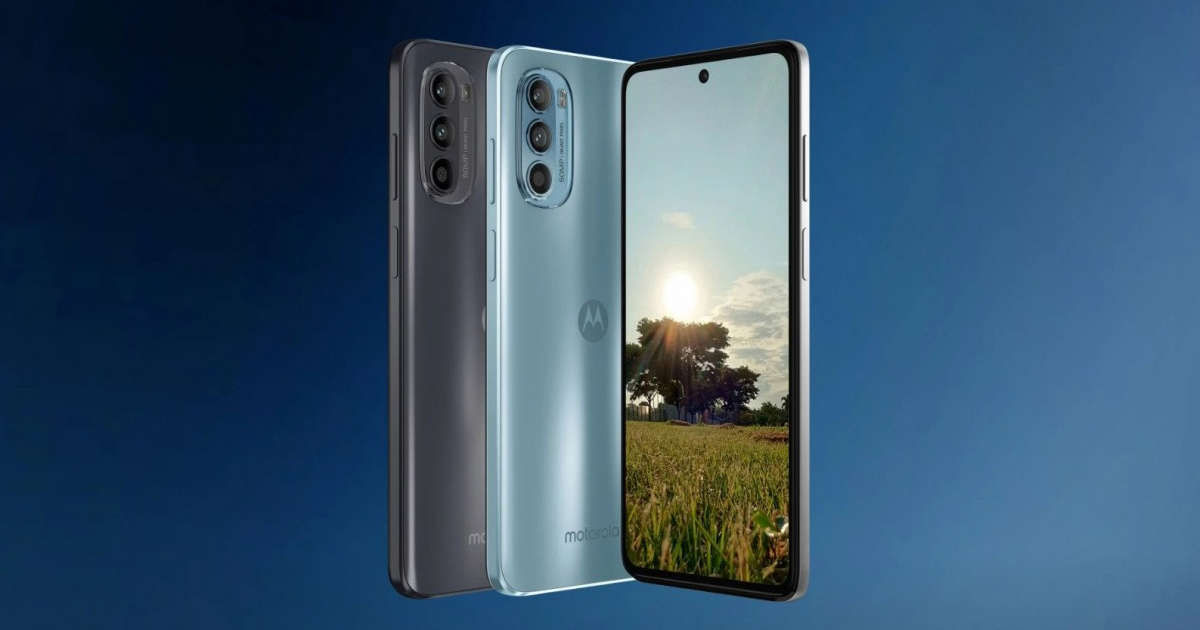 Motorola is set to bring a new G series smartphone – the Moto G52 to India. The smartphone is scheduled to launch on April 25th. Courtesy notable tipster Mukul Sharma, we know more about the upcoming Moto G52. Mukul Sharma, aka stufflistings, shared a hands-on video of the upcoming smartphone on his Twitter handle, showing off the Moto G52 in its full glory days before the official unveiling. The video also spills some beans on what to expect from the yet to be launched Moto G52.

So the moto g52 will launch in India on April 25. Ahead of the launch, here’s the first-ever exclusive hands-on look of the device’s Indian variant.
The device will feature a pOLED panel and the slimmest and lightest design in the segment ðŸ˜
Feel free to retweet ðŸ˜‰#moto #motog52 pic.twitter.com/flDaAvb6bQ

The video shows the white coloured Moto G52 with a glossy finish on the back. We can see a punch-hole display on the front with minimal bezels around the edges. Further, a pill-shaped triple camera module can be seen on the rear panel. As per Sharma, the Moto G52 will be the slimmest smartphone in its segment, and if teasers are to be believed, it might measure 7.99mm in thickness.

From the video, we’ve learnt that the Moto G52 will have a pOLED panel and will come with a 50MP triple rear camera setup. The Moto G52 launched in Europe earlier this month. 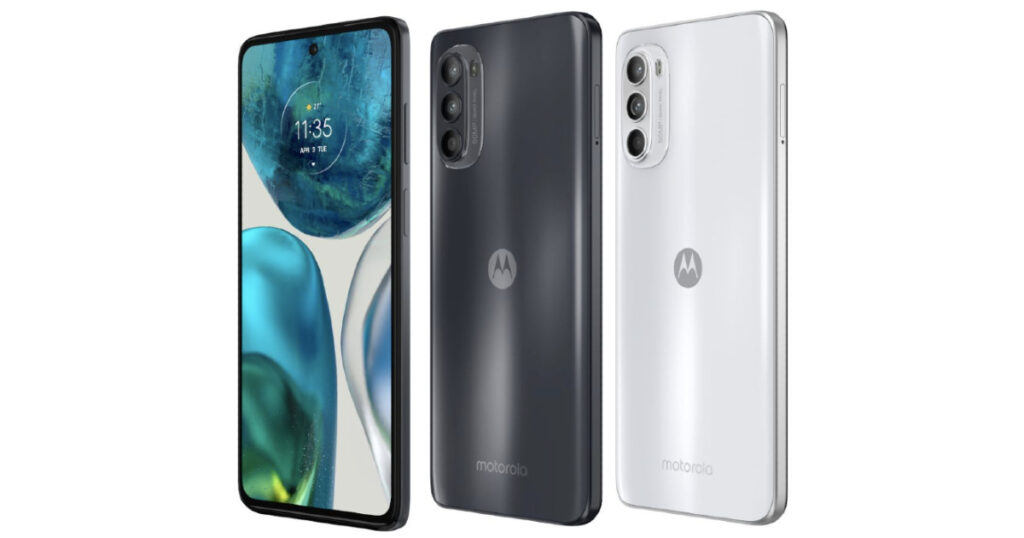 The smartphone comes with a triple rear camera setup having a 50MP primary sensor paired with an 8MP wide-angle camera and a 2MP macro shooter. There is a 16MP camera on the front for selfies. It also comes with stereo speakers, a 3.5mm headphone jack and a side-mounted fingerprint sensor. 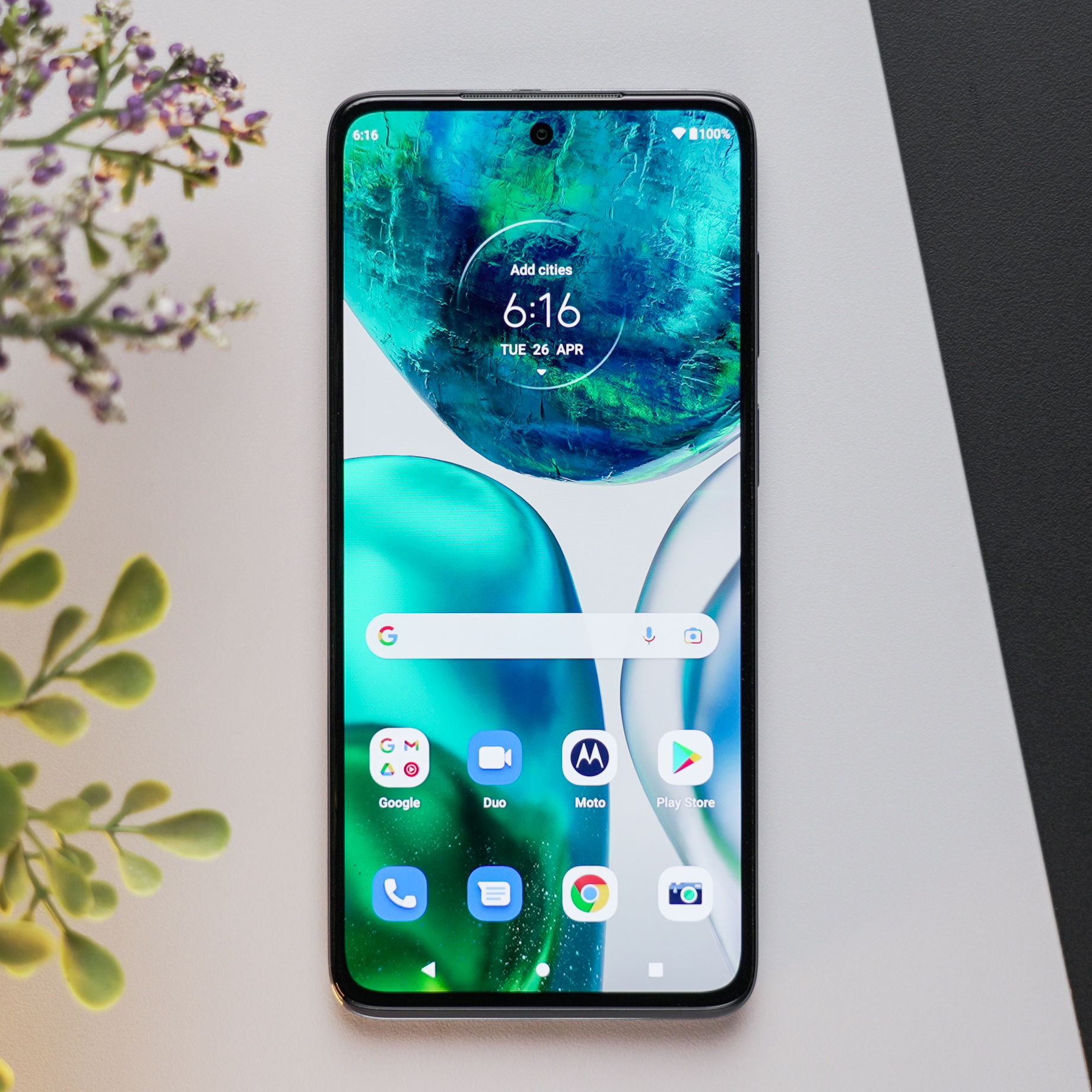 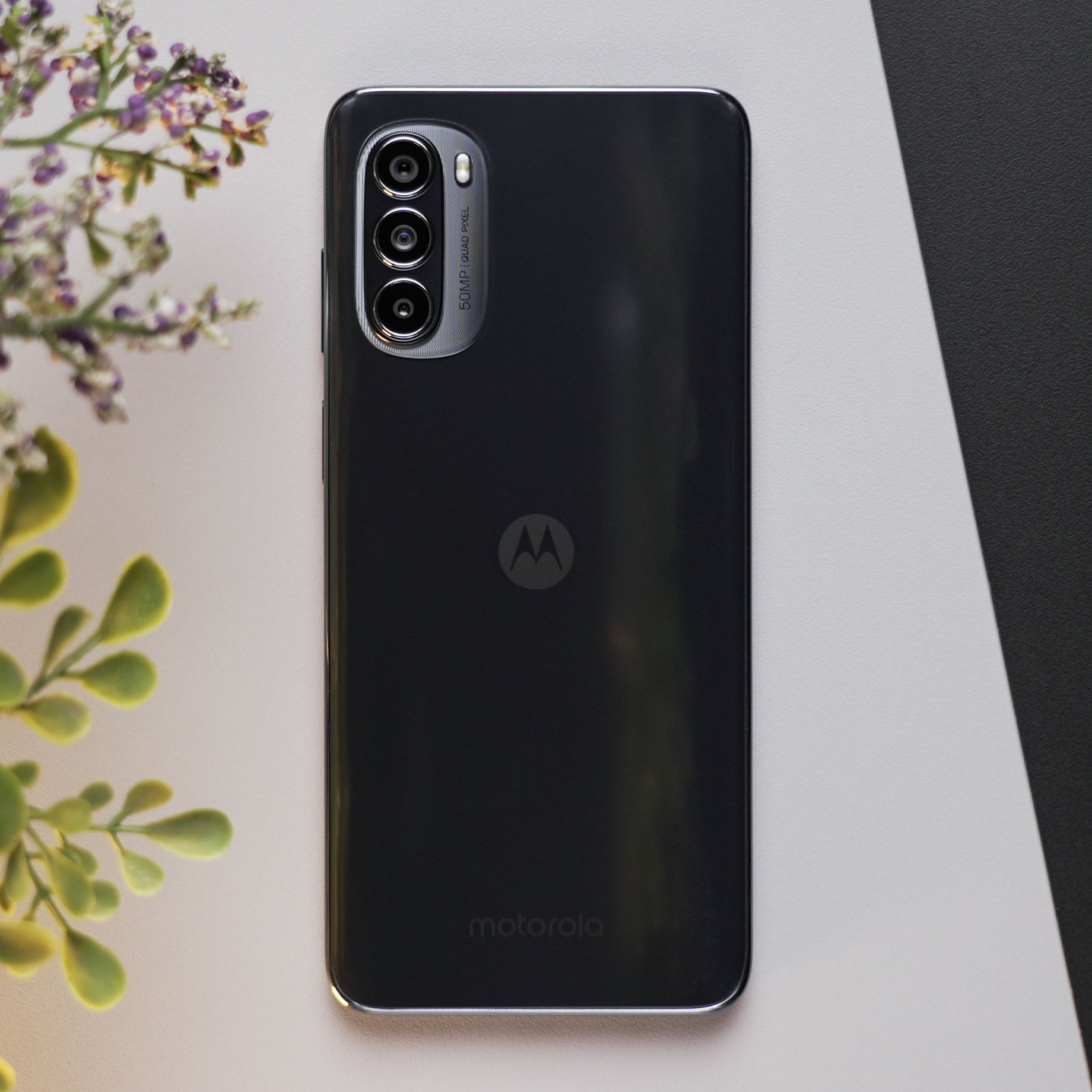 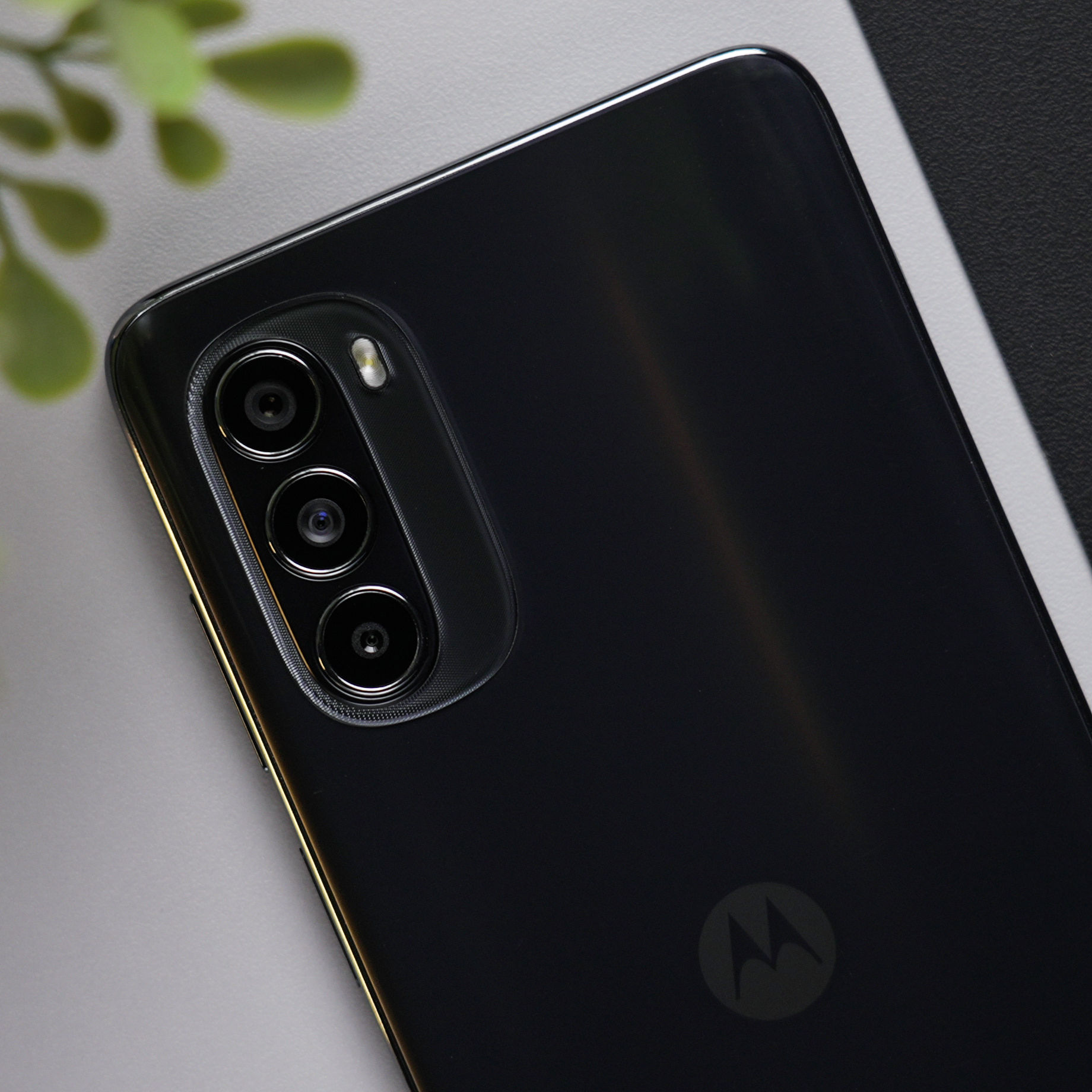 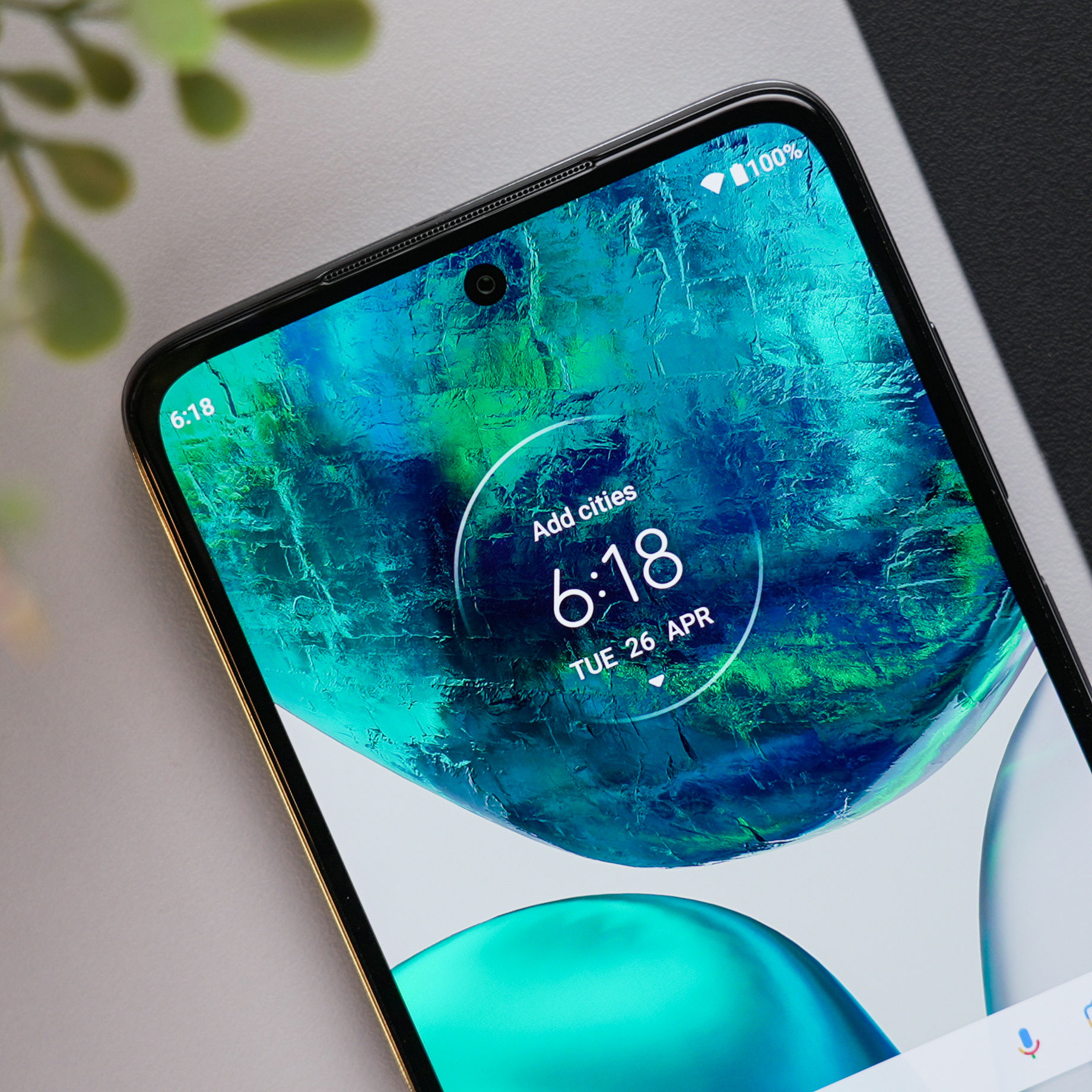 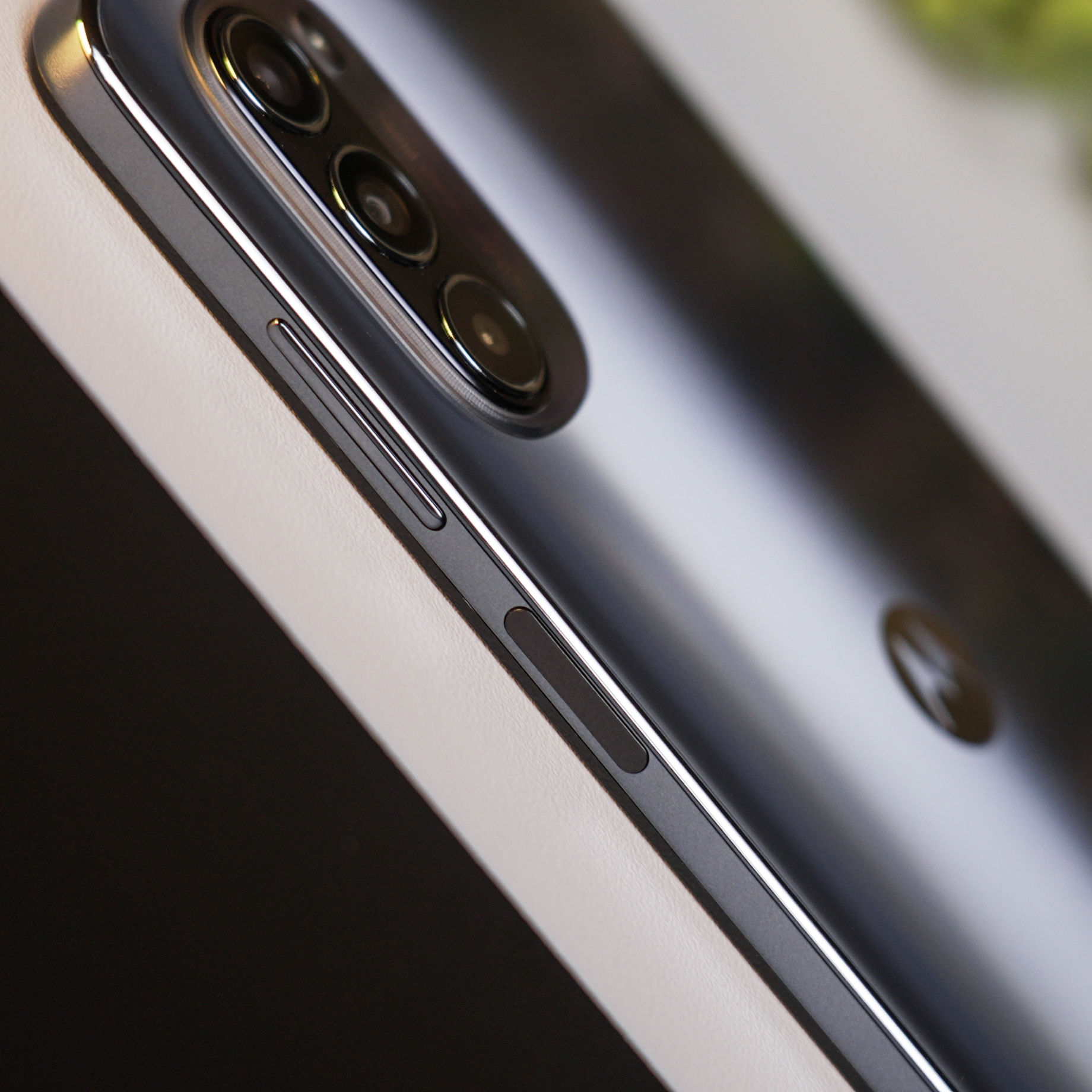 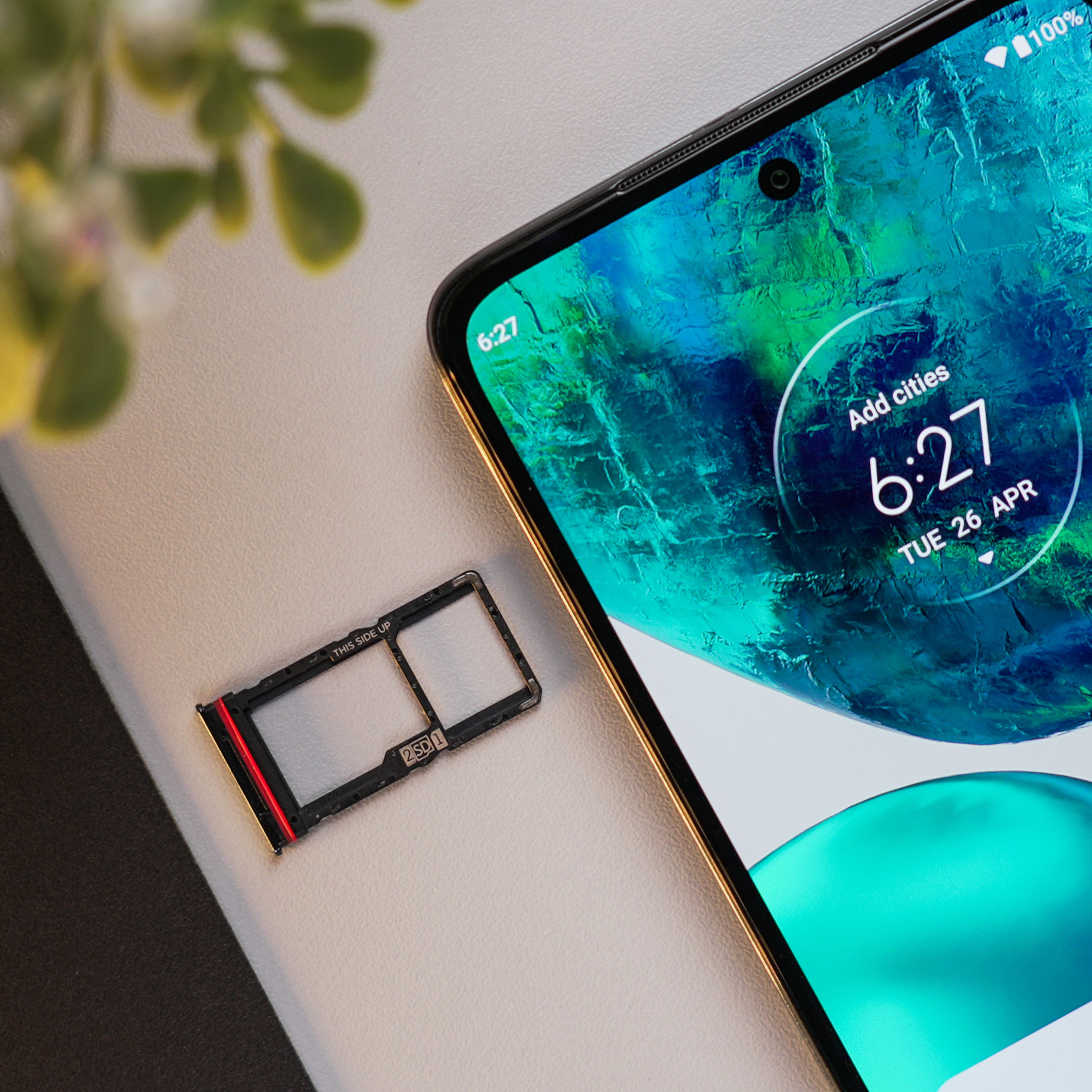 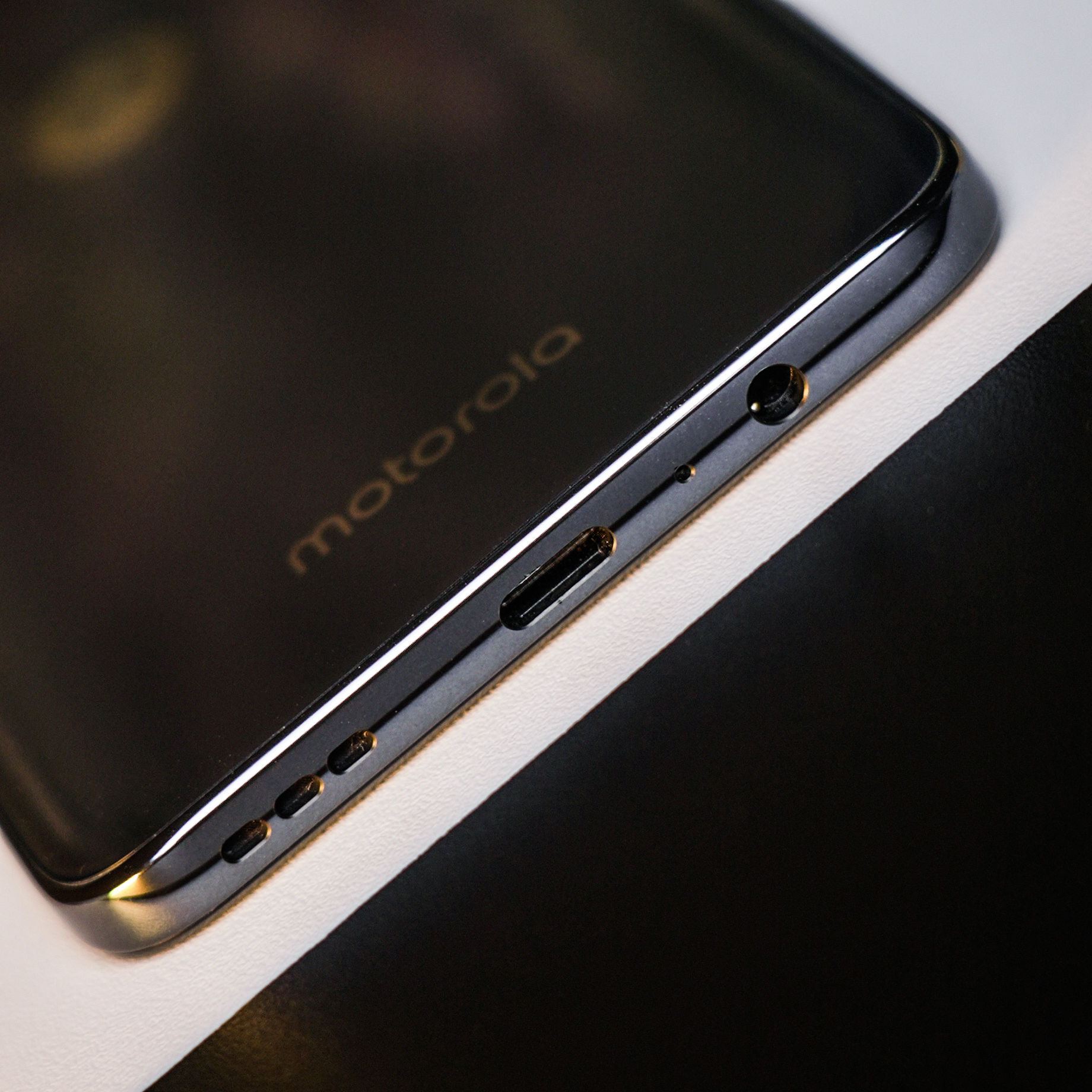 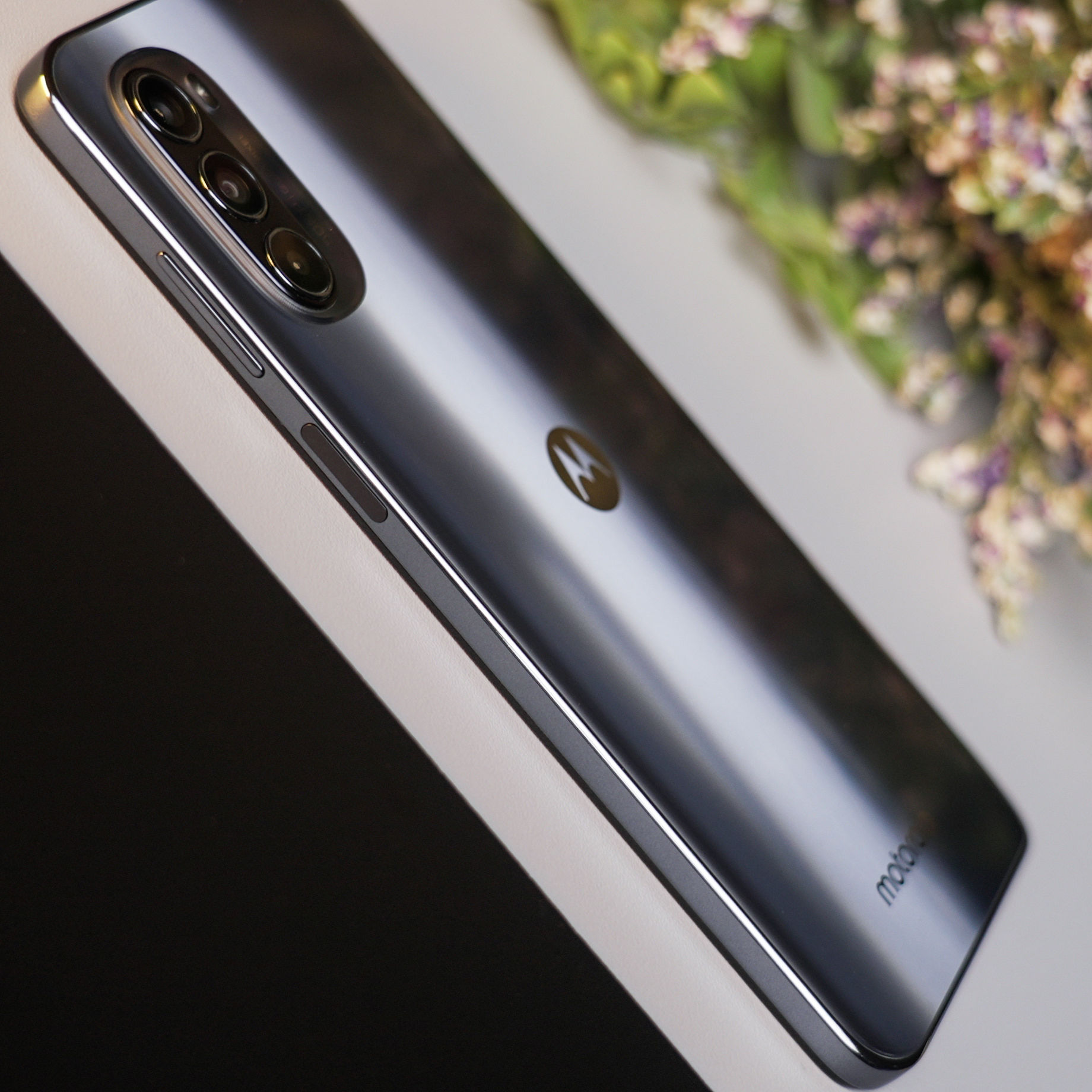 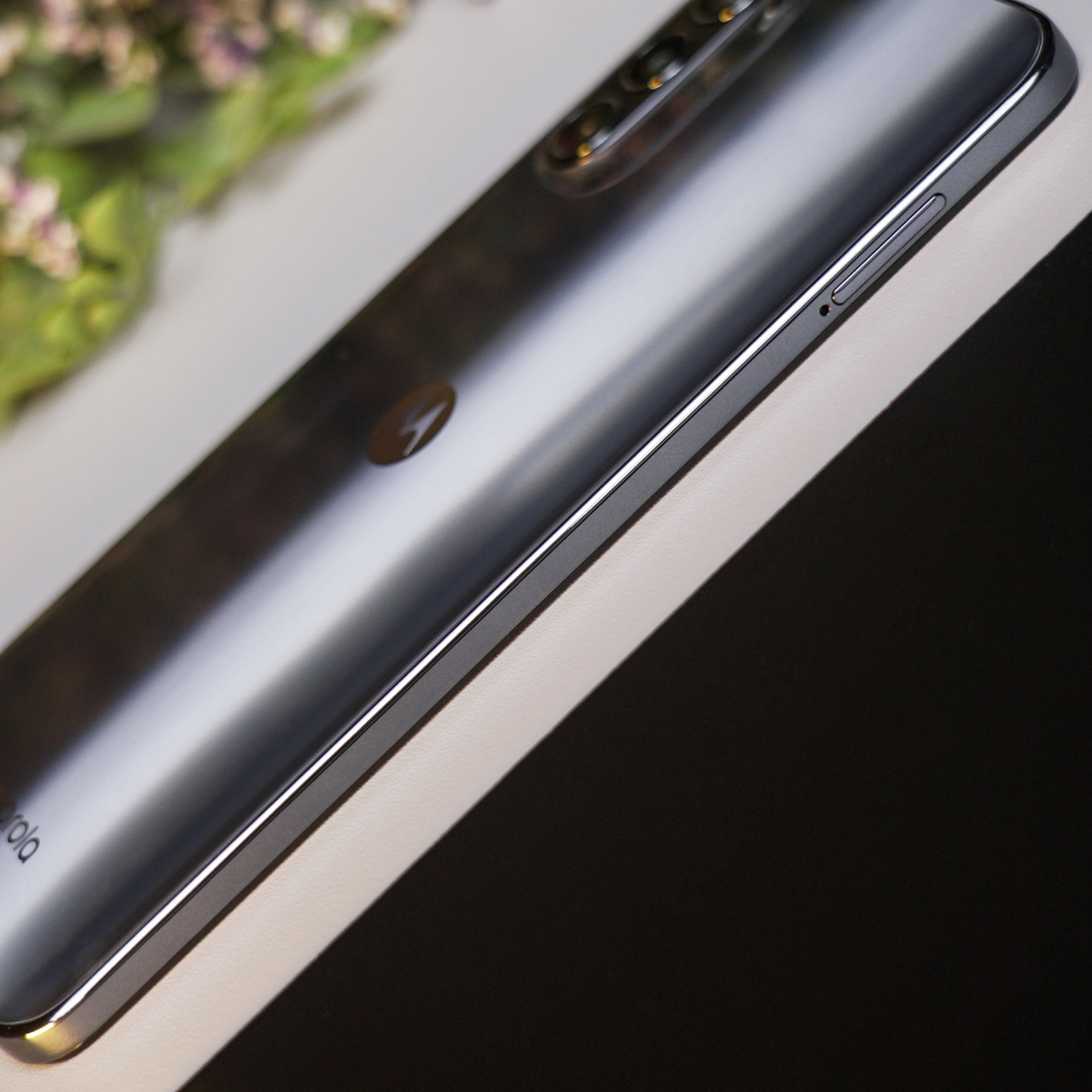 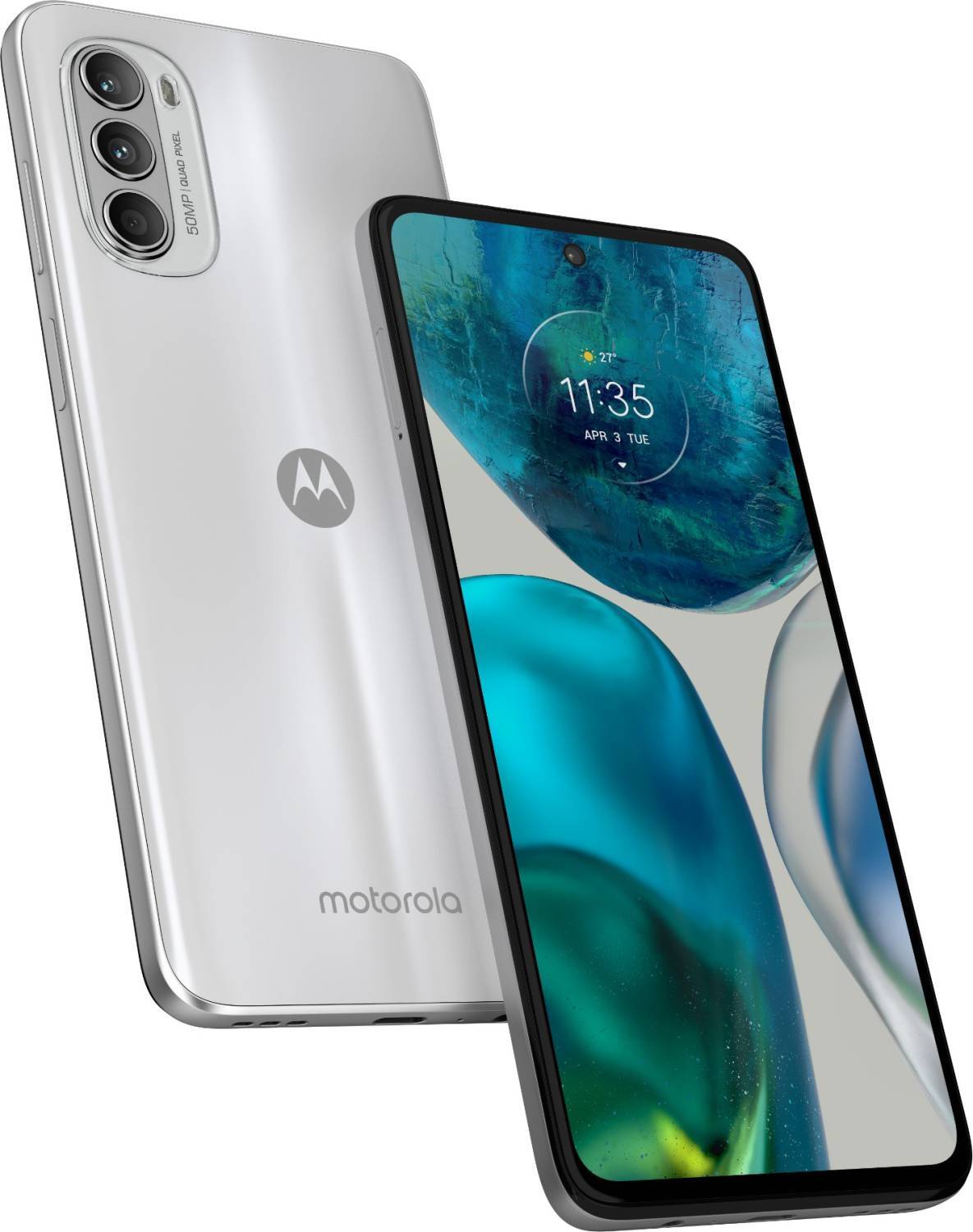 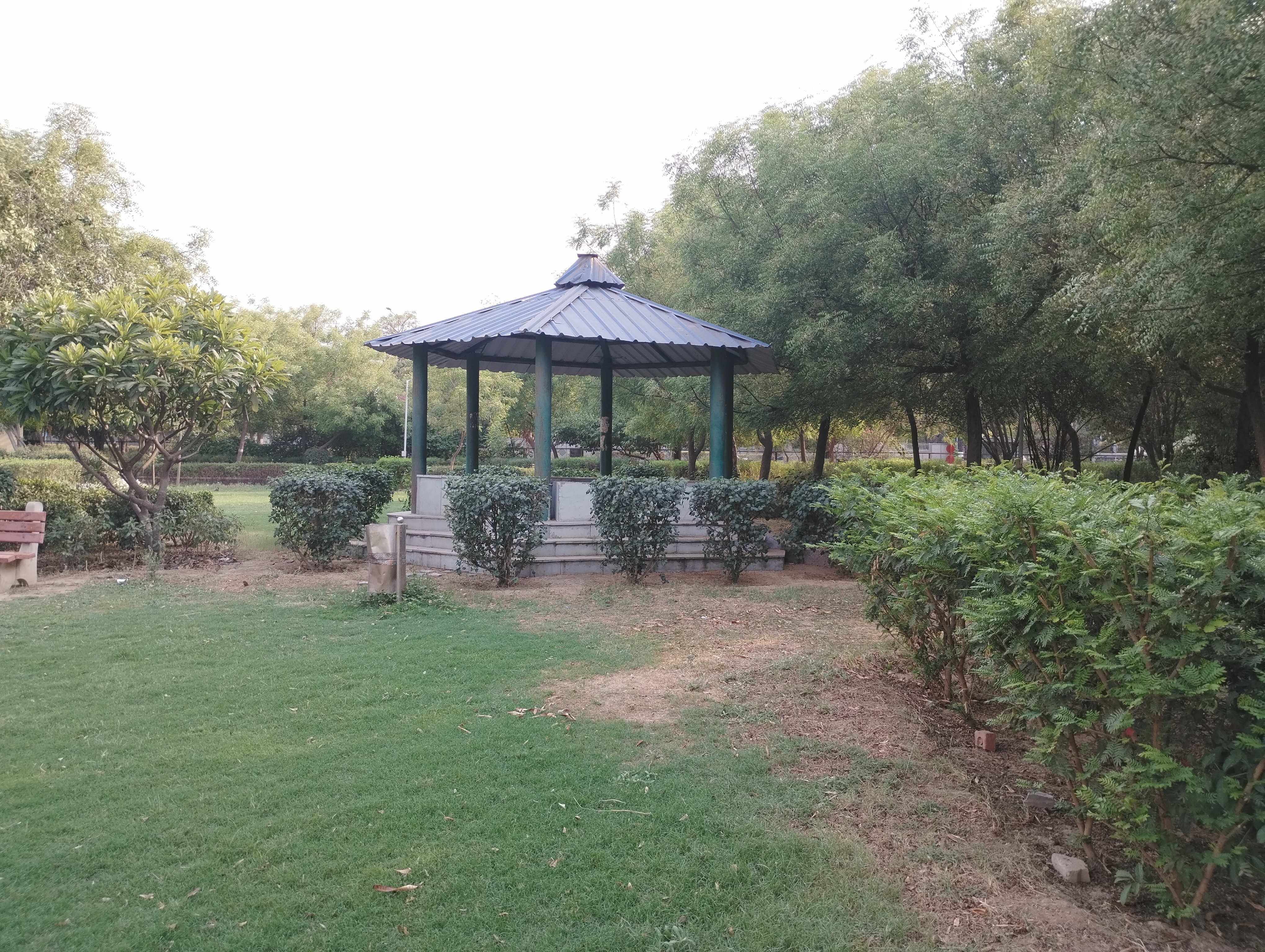 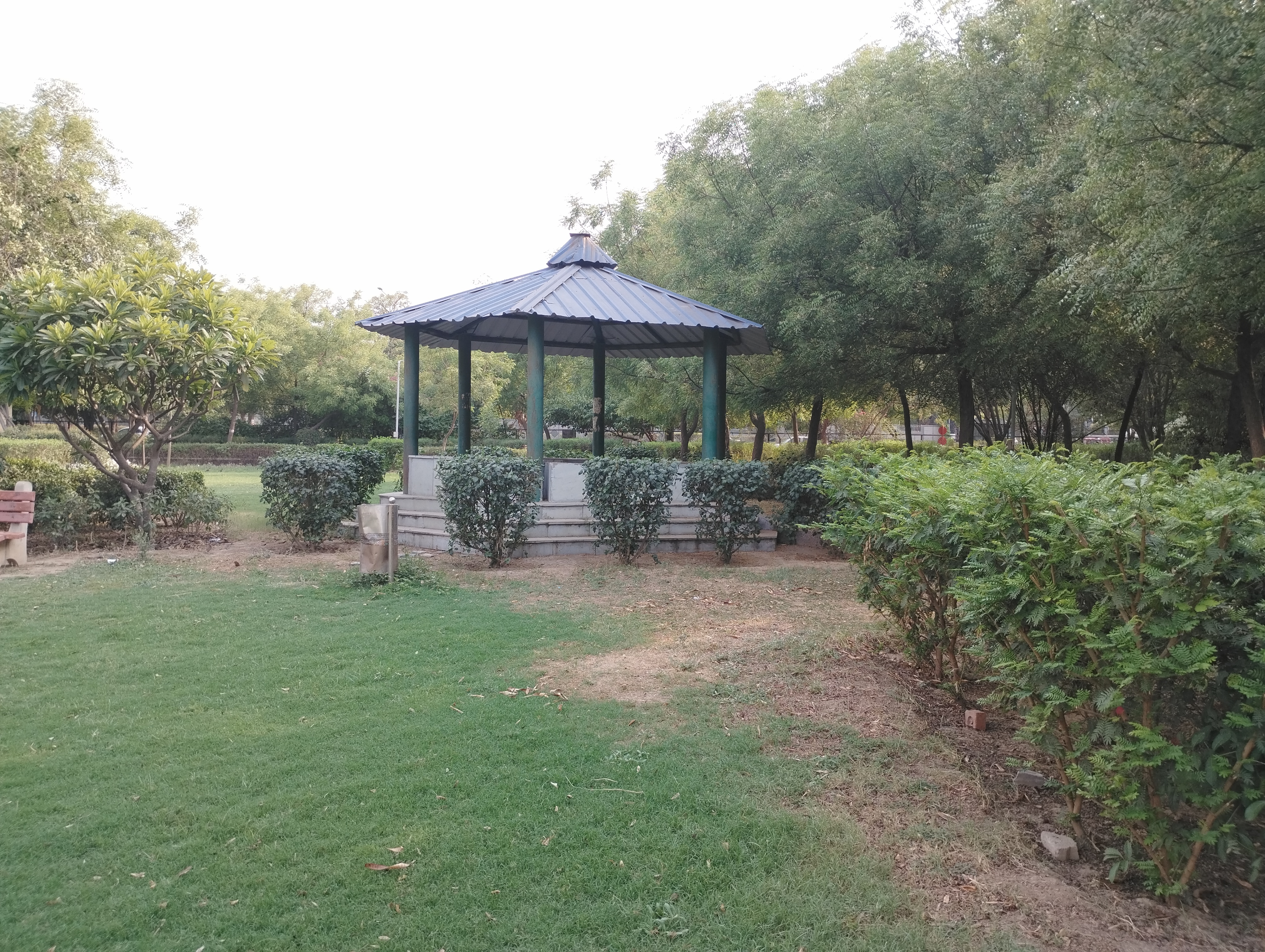 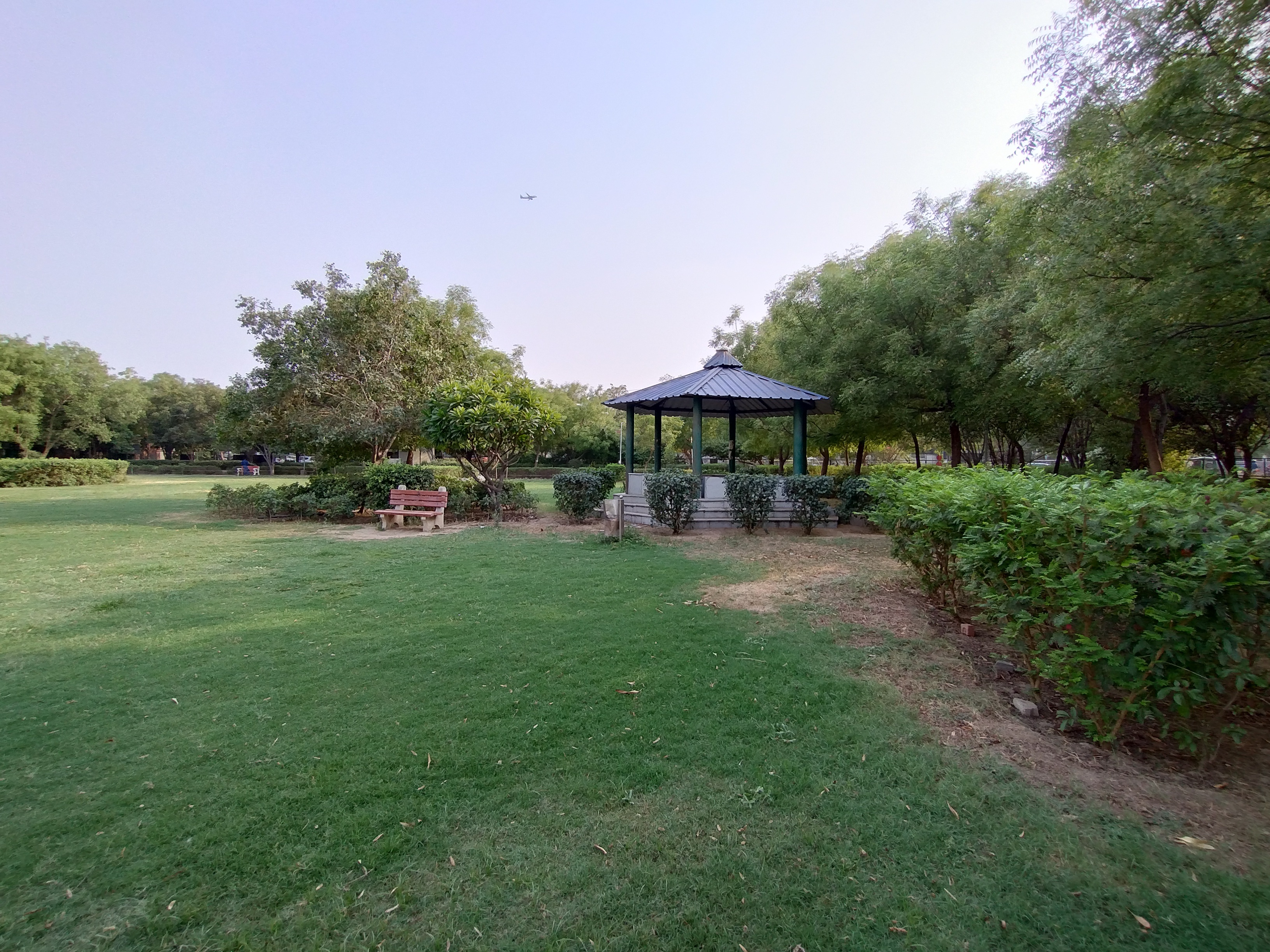 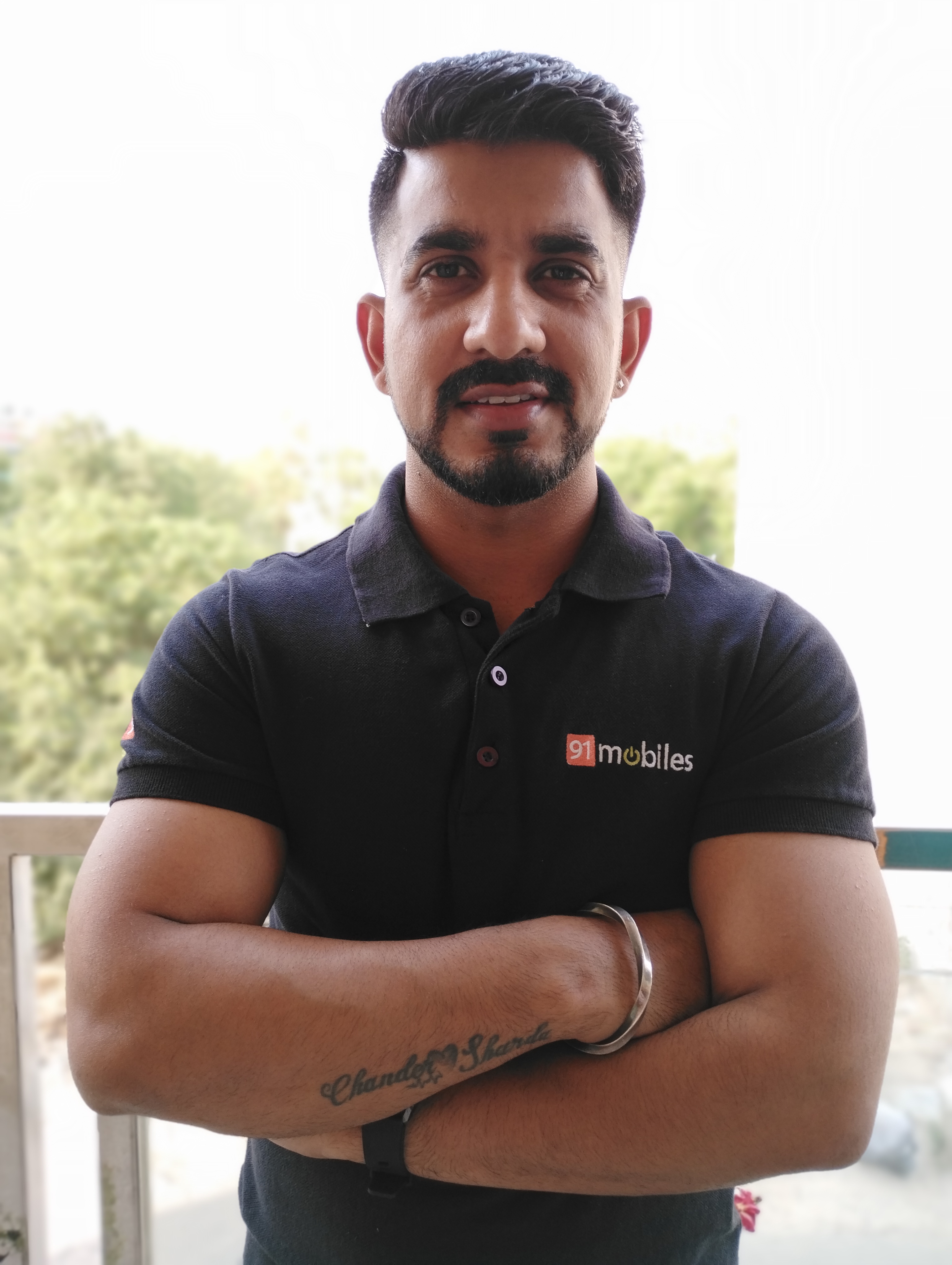 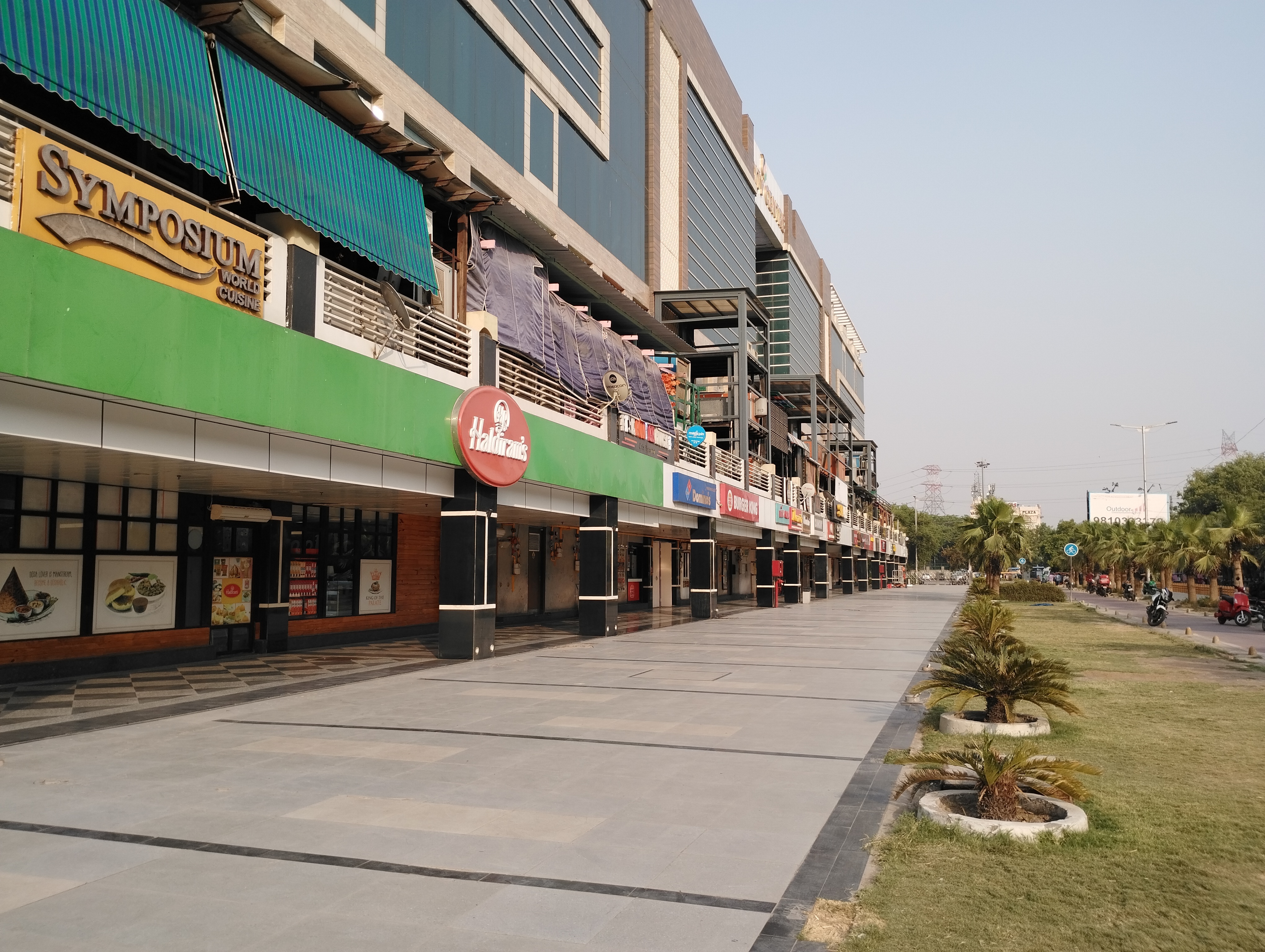 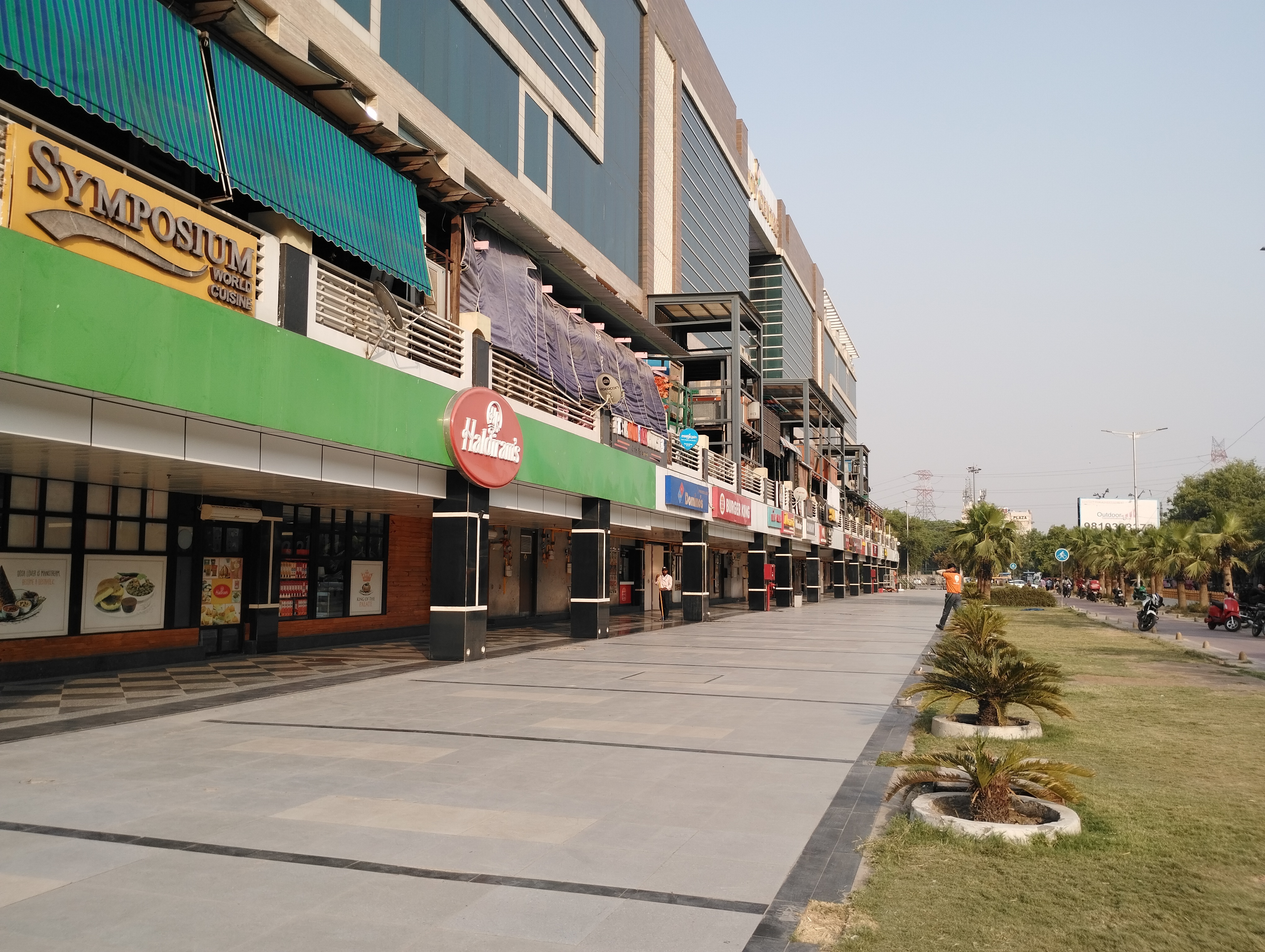 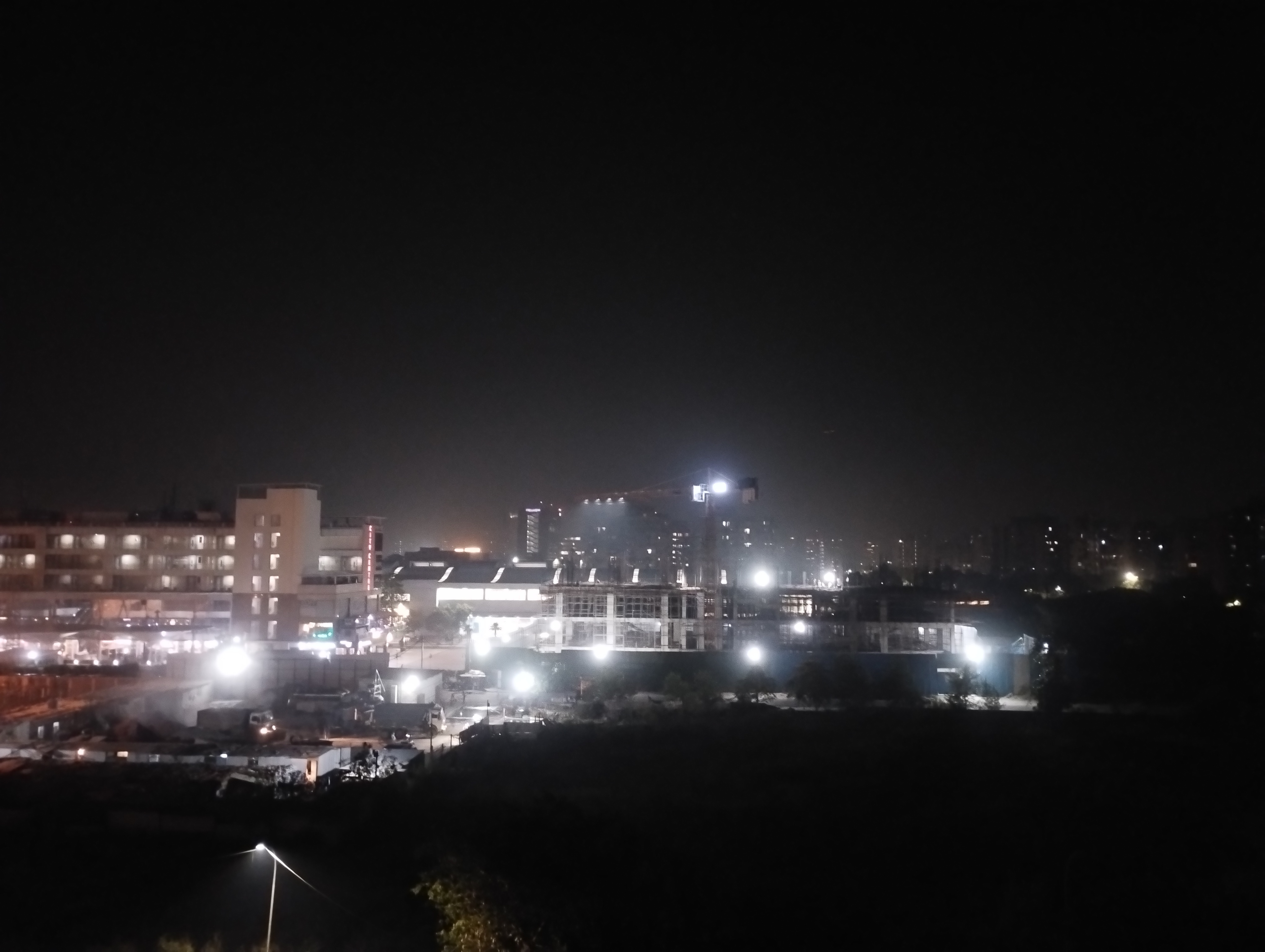 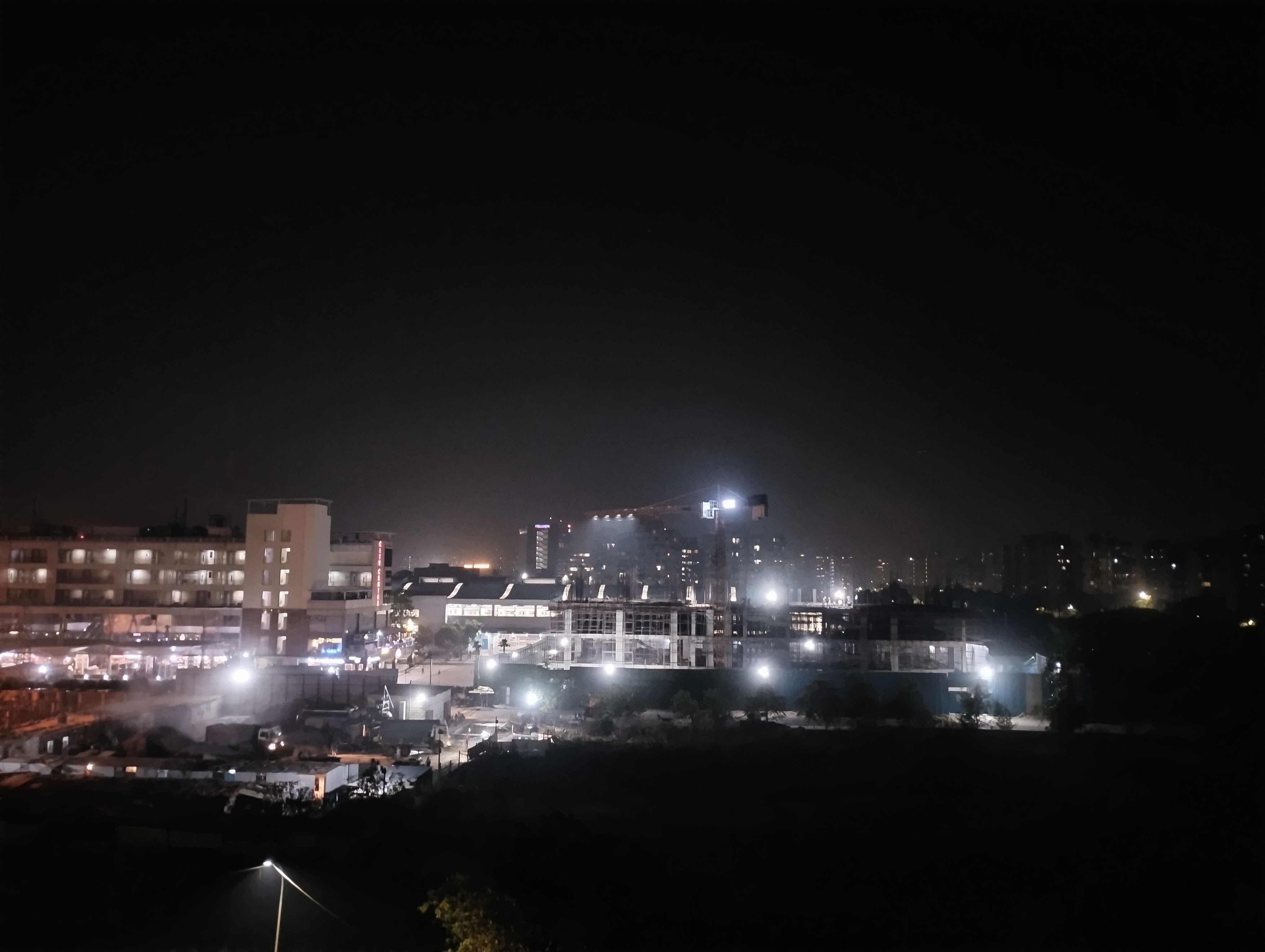 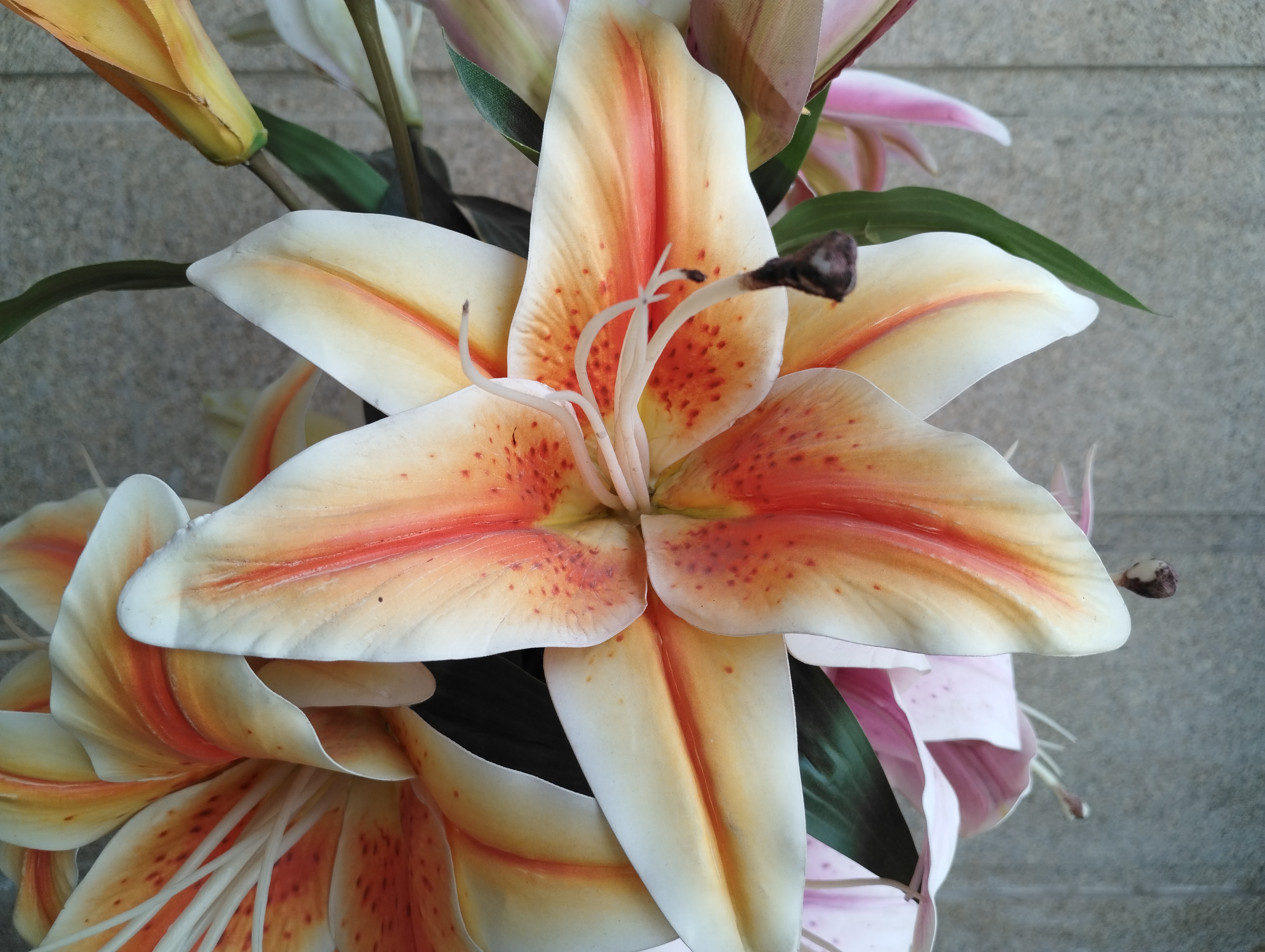 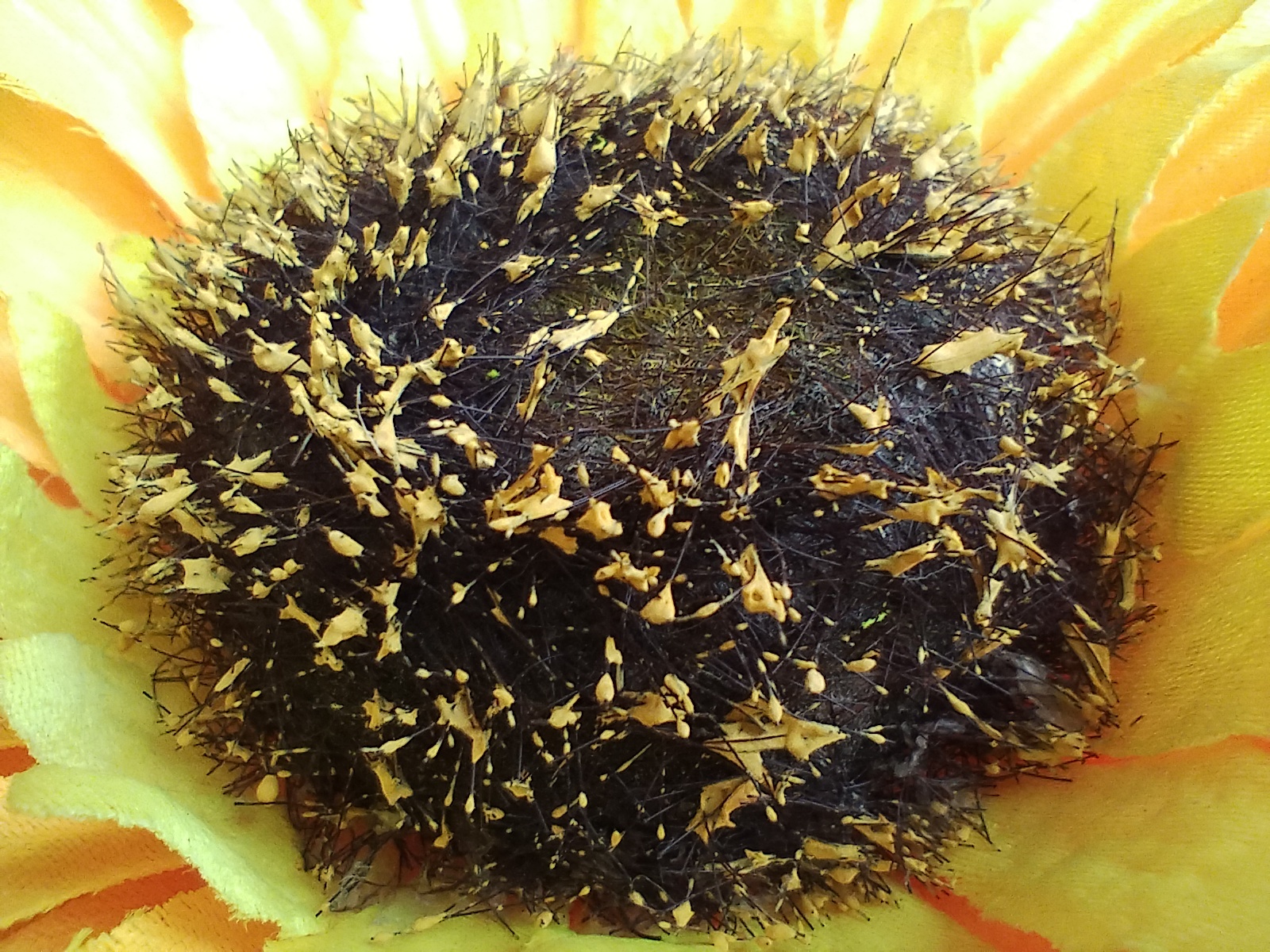 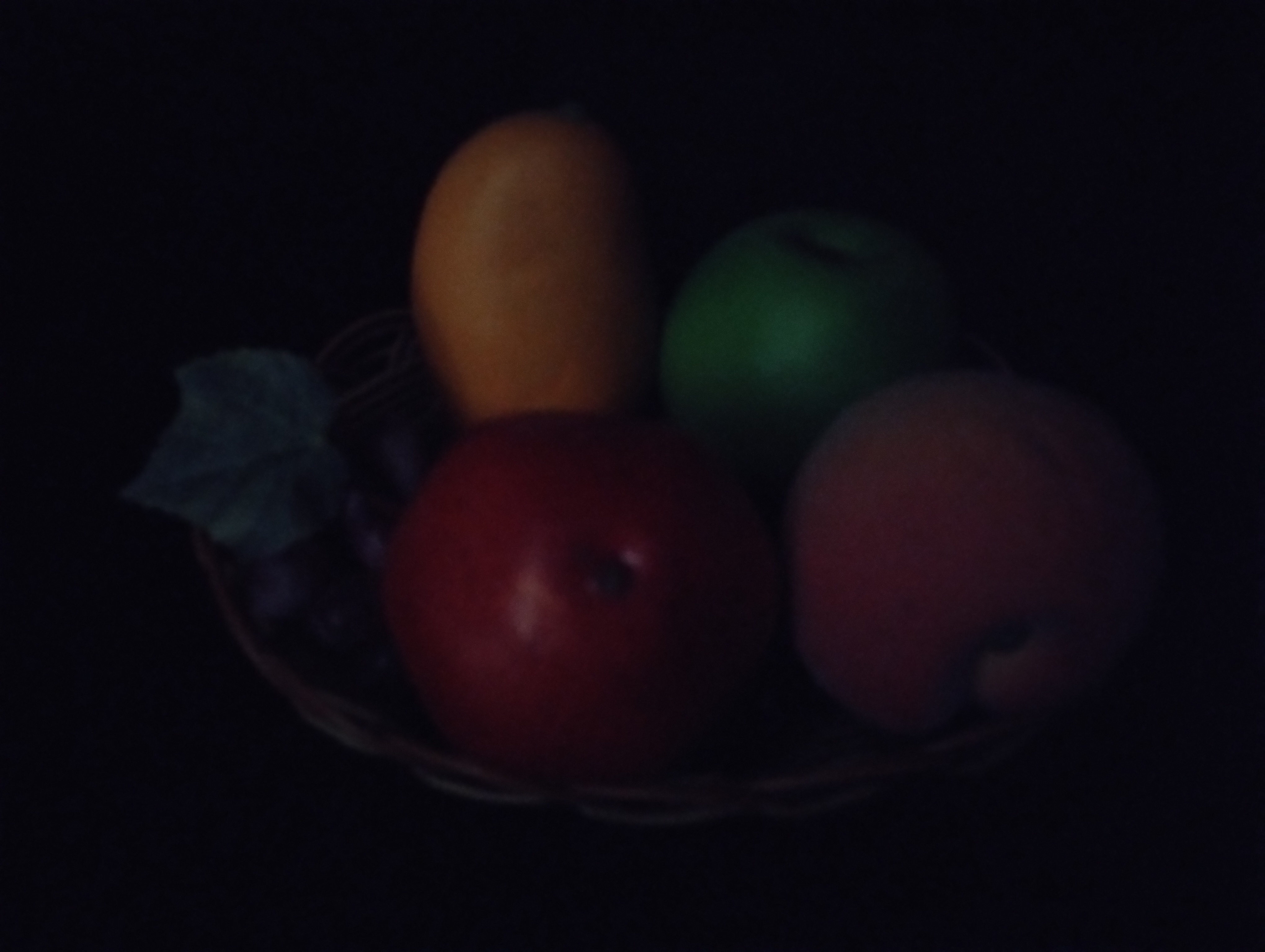 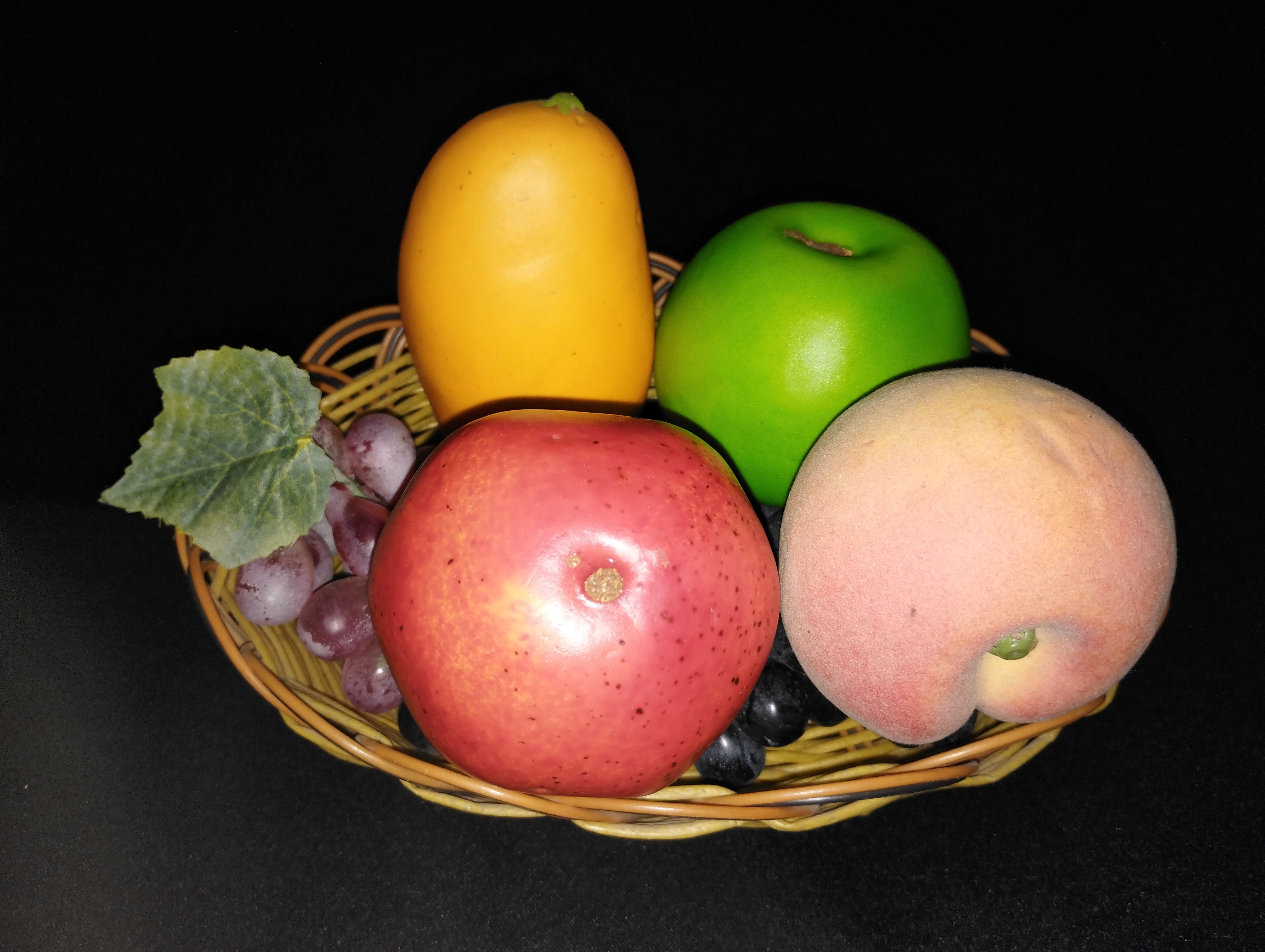 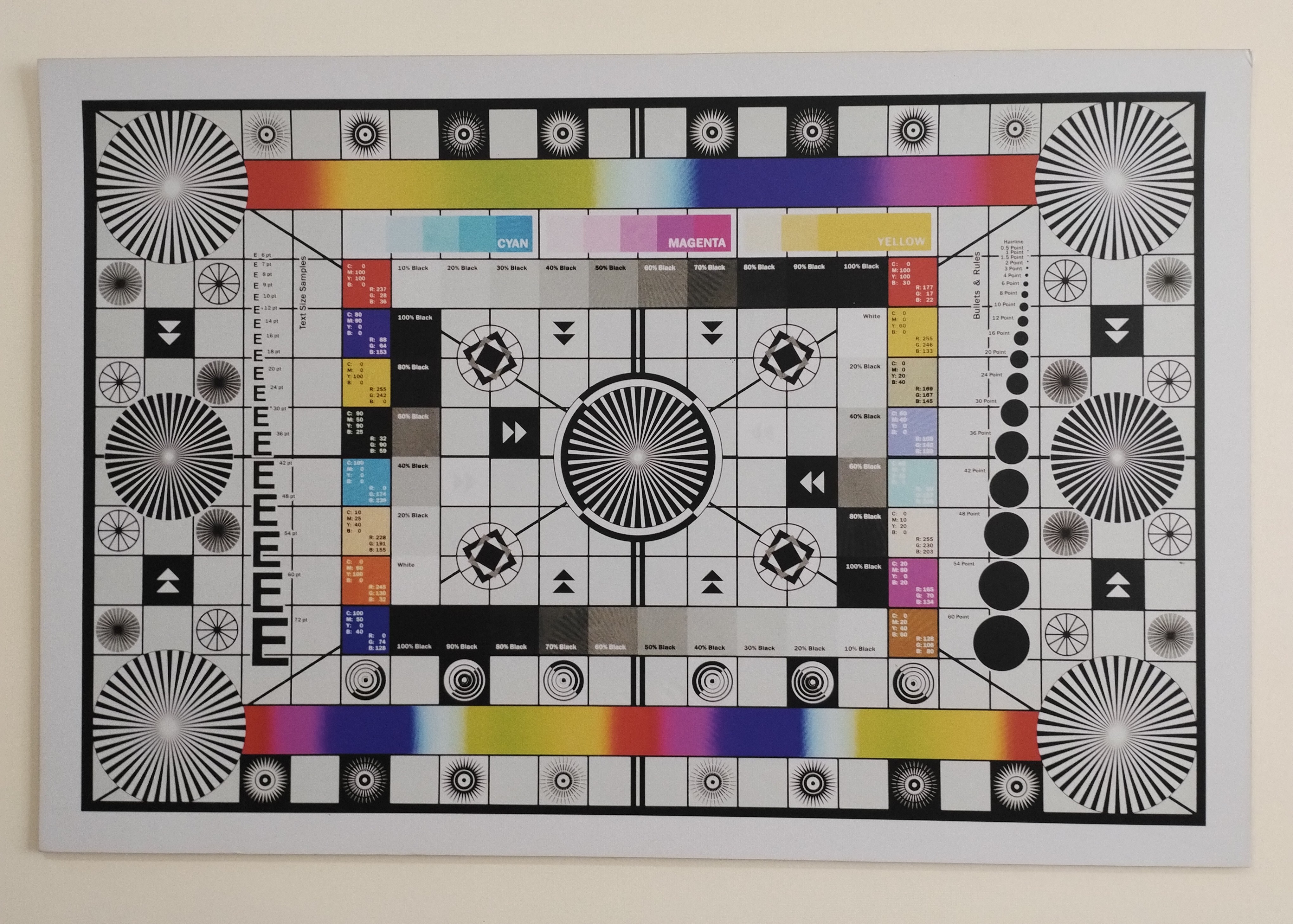 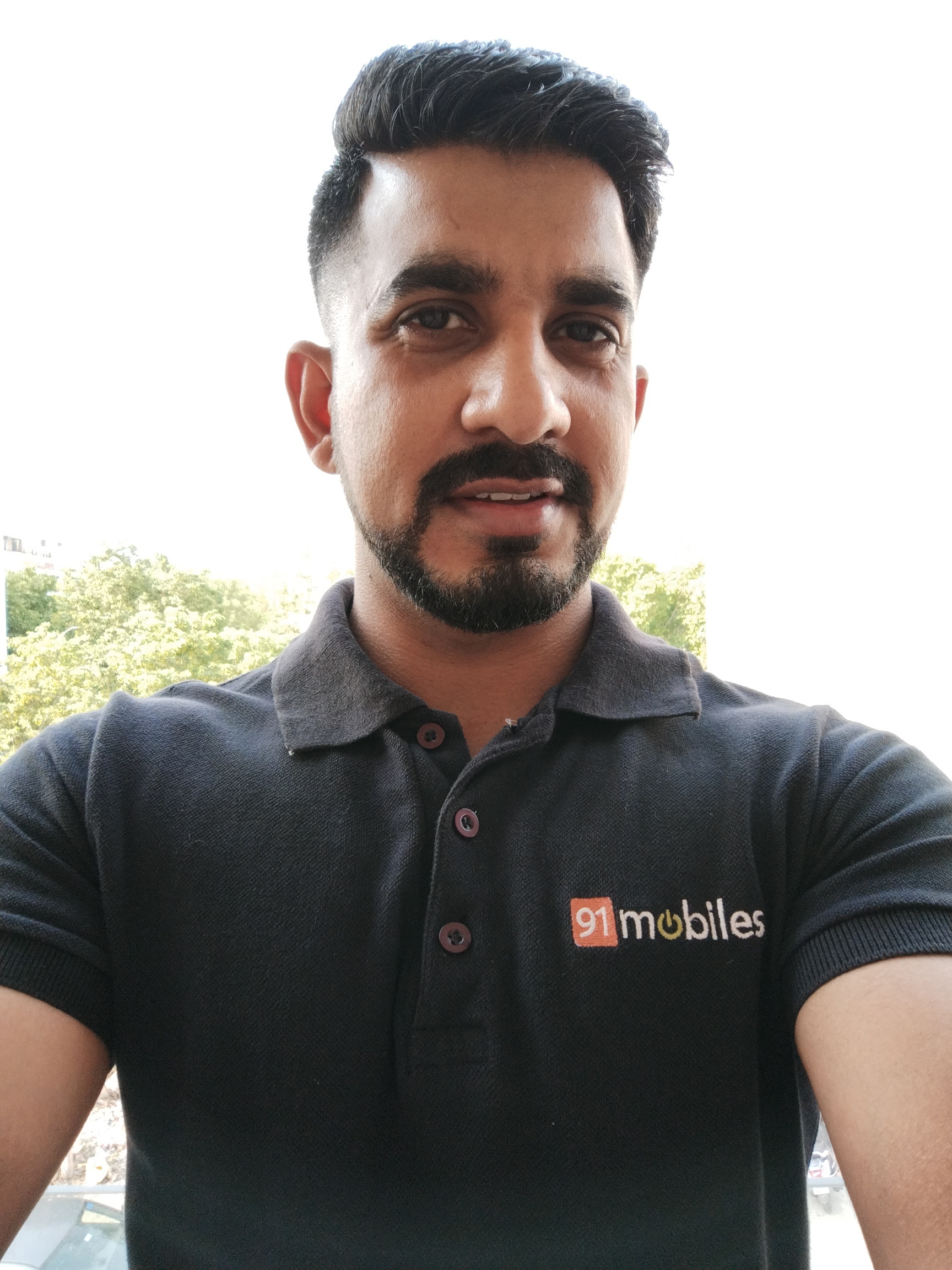 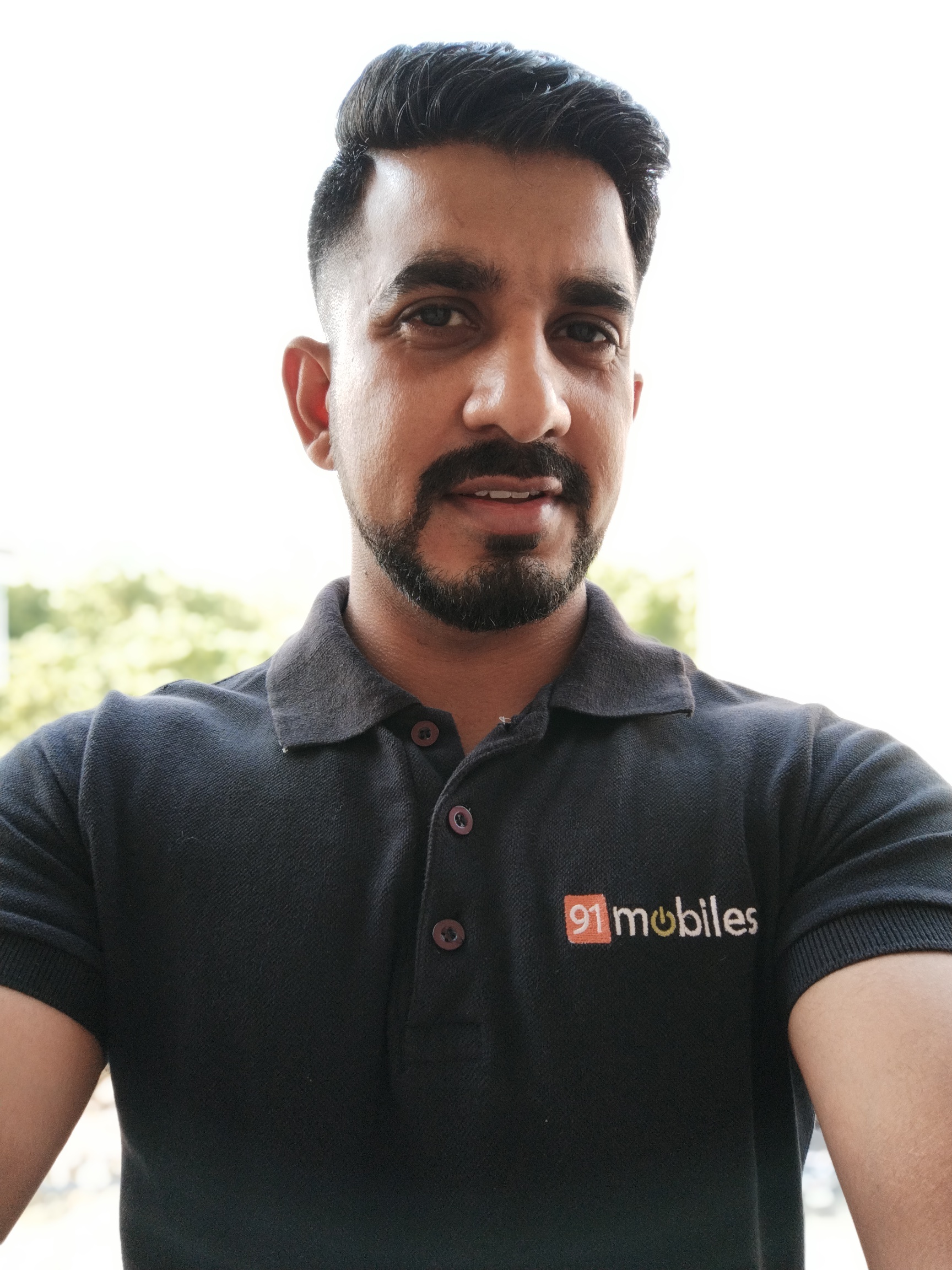 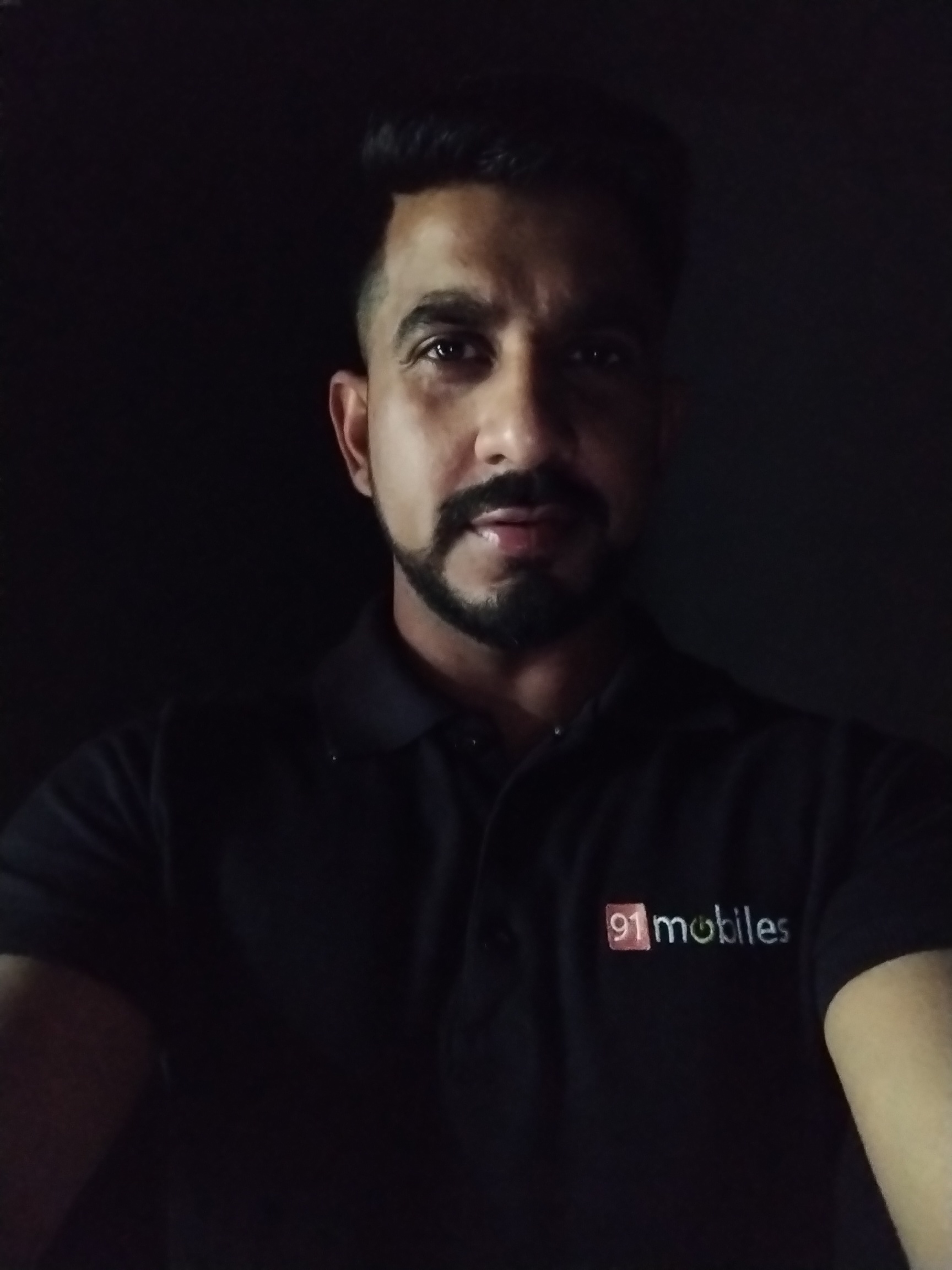 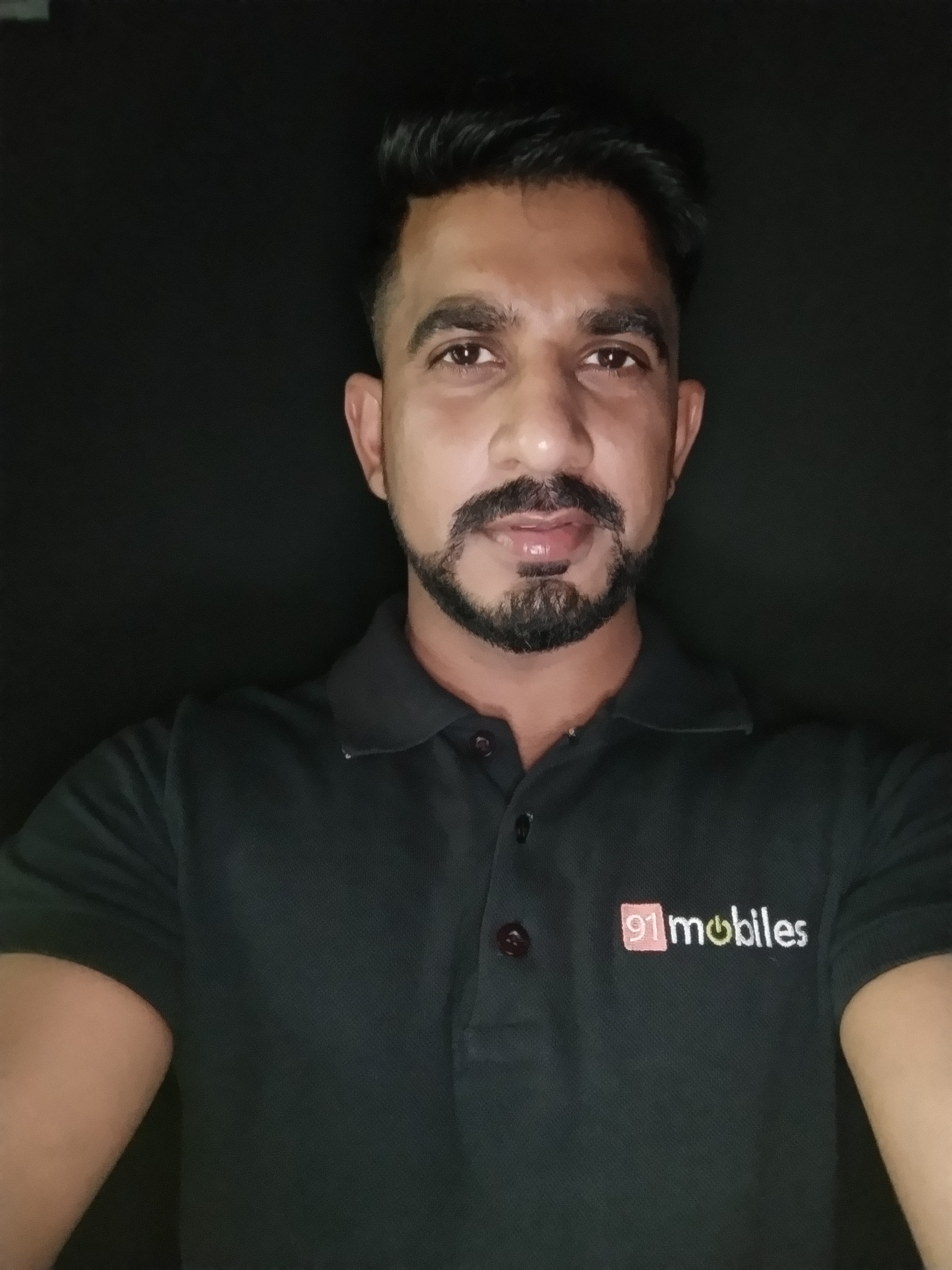