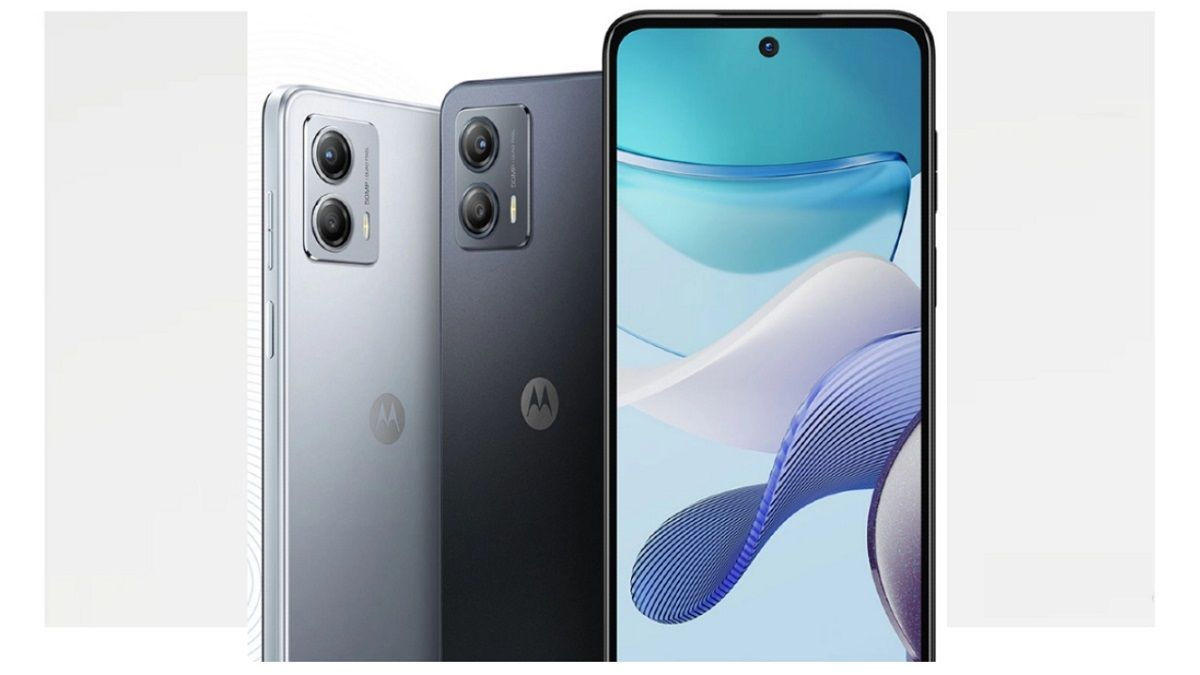 Motorola is preparing to launch its new Moto G-series smartphones in the global markets, the Moto G53 and Moto G73. While thee company has not revealed any official launch date of the devices yet, a recent report has revealed the Moto G53 price and specifications ahead of its launch.

Previously, the device was spotted on the BIS certification site, hinting at its imminent India launch. Another recent leak covered by us in our previous story revealed the storage configuration and colour options of both devices. Now let’s have a look at the Moto G53 price and specifications.

As per the report by PriceBaba, the mid-range Moto G53 5G will launch in a single variant in the European markets with 4GB RAM and offer 128GB storage. The handset will be sold at EUR 209 i.e., Rs 18,500. However, European pricing is generally higher than the pricing in the Indian markets.

A recent report revealed the Moto G73 and Moto G53 specifications. The Moto G53 is said to flaunt a 6.53-inch HD+ IPS display with a refresh rate of 120Hz and a punch-hole cutout housing an 8MP selfie camera at the top centre. The Moto G53 will be powered by the Qualcomm Snapdragon 480+ 5G SoC with 2.2GHz as its peak clock speed, and run on MyUX update based on Android 13 out of the box. It will include 4GB RAM and 128GB storage with expandable storage of up to 1TB via a microSD card. The handset will measure 162.7 x 74.66 x 8.19mm and weigh 180 grams.

The Moto G53 5G will support eSIM and NFC. The device will further pack a 5,000mAh battery with 18W charging support, a USB Type-C port, a 3.5mm headphone jack, and might as well have stereo speakers with Dolby Atmos support. As far as the sensors are concerned, the Moto G53 5G will have a Light sensor, Proximity sensor, Gyroscope, eKompass, Accelerometer, and fingerprint sensor.

The retail box of the device will contain a 10W charging brick, a Type A to Type C cable, and other necessary things like the user guide, a SIM ejector tool, and a safety manual.

Moving to optics, the Moto G53 5G will house a dual-camera setup on the rear with a 50MP primary sensor and a 2MP secondary sensor. Further, an 8MP selfie snapper at the front will take care of the selfie and video calling needs. 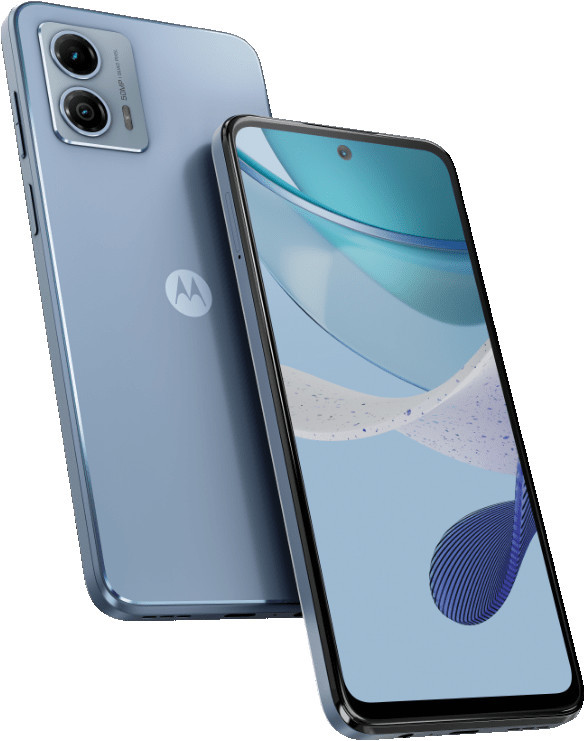