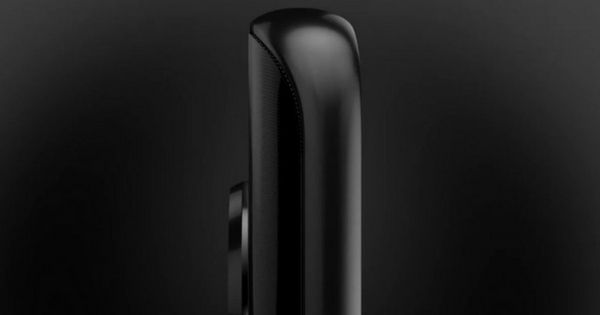 Lenovo-owned Motorola is expected to launch its next-gen Moto G series smartphones – the Moto G6, G6 Plus, and Moto G6 Play on April 19th. The brand recently sent out invites for the product launch event that’s to be held in Brazil. However, we have already seen a number of alleged press renders and specs for the aforementioned smartphones. Now, a day ahead of the official unveiling, the brand has teased the Moto G6 in all its glory. 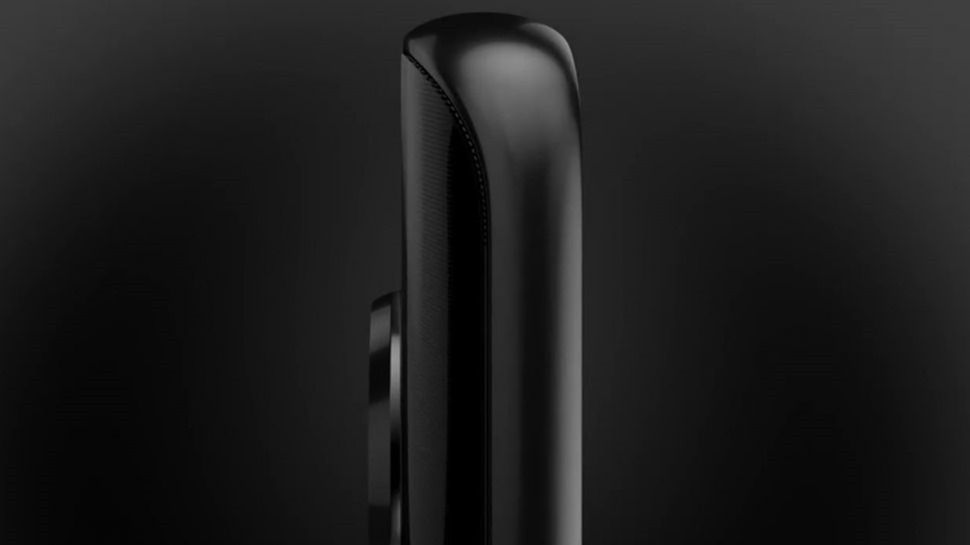 In the video teased by the brand from the company’s UK Twitter handle, we can see the upcoming Moto G6 from various angles. However, the video has since been taken down by the brand. We can see the Moto G6 in all black avatar with the same design as was seen on the Moto X4 (review), with curved glass sandwich design. Further, we can also see the circular dual camera module on the back accompanied by dual LED flash. The front fingerprint scanner, embedded home button, also makes an appearance in the video along with the textured power button on the side. In a nutshell, the Moto G6 seems to be borrowing the design language from the Moto X4.

As for the specs, according to earlier leaks, the smartphone is expected to come with a 5.7-inch Max Vision display, which is tipped to be 18:9 screen. It is speculated to be powered by an octa-core Qualcomm Snapdragon 450 processor, aided by 4GB of RAM and 64GB of expandable storage. The rear dual camera module will have a 12MP + 5MP setup, and the front will be an 8MP shooter. It is expected to boot the stock Android Oreo out of the box.

If the rumours are to be believed, the brand will price Moto G6 around Rs 16,000. We will bring you accurate details and price when the handset goes official.