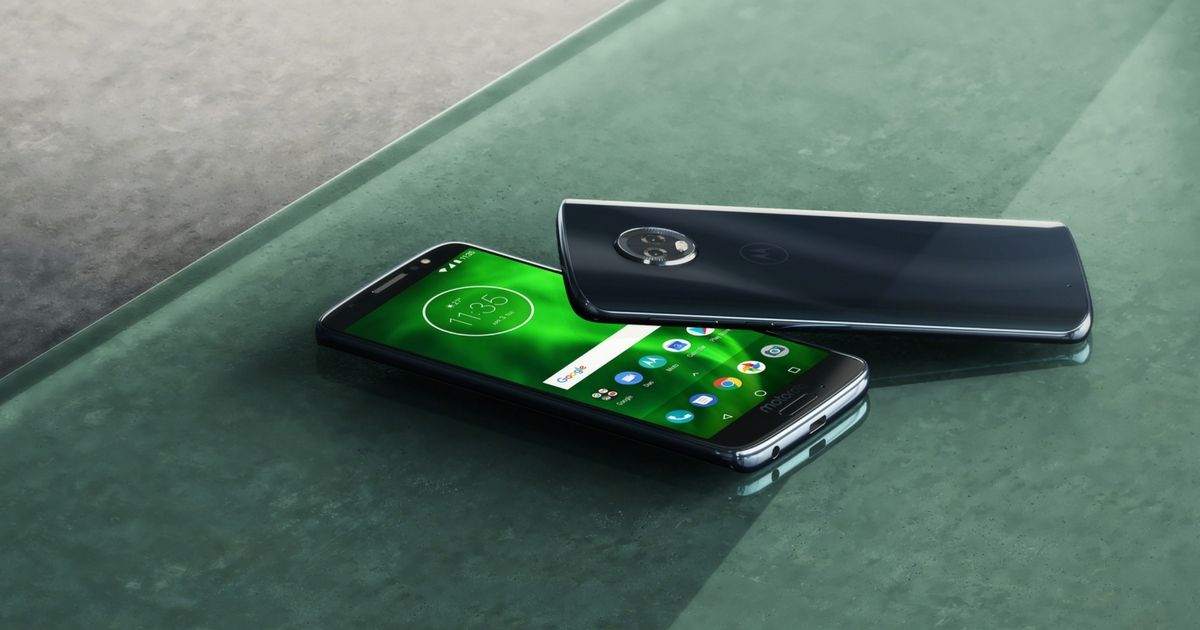 Motorola’s new generation Moto G6, G6 Plus, and Moto G6 Play have been subjected to numerous leaks, with alleged press renders and specs spotted over last few days. Just yesterday, the brand teased the Moto G6 from its UK Twitter handle, giving us the first glimpse at the smartphone. Now, Motorola has put all speculations to the rest by launching all three handsets at an event in Brazil. Notably, the new smartphones mark the debut of the Lenovo-owned brand in the 18:9 display product segment and these are the first G-series device to flaunt premium glass sandwich design as well. 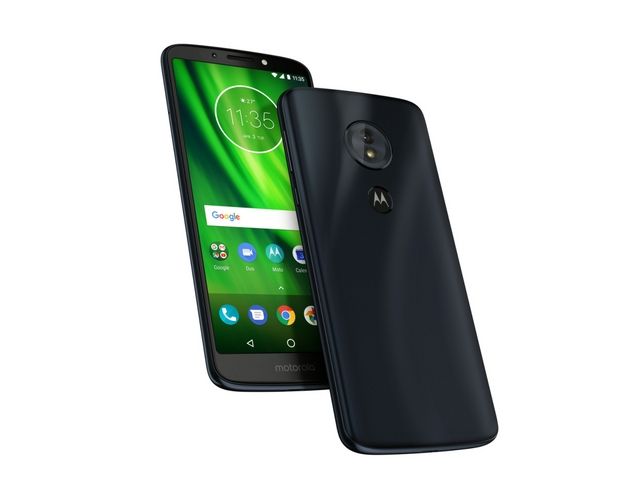 To start with, the Moto G6 Play is the base variant of the G6 line-up this year. It ships with a 5.7-inch display bearing an HD+ screen resolution and 18:9 aspect ratio. The performance of the handset is driven by 1.4GHz octa-core Qualcomm Snapdragon 430 processor mated to 3GB RAM and 32GB expandable storage. In the imaging department, it features a 13MP rear camera and an 8MP front shooter with LED flash. There is a fingerprint scanner embedded in the Moto dimple at the back for security. A 4,000mAh battery under the hood keeps the lights on for the handset. 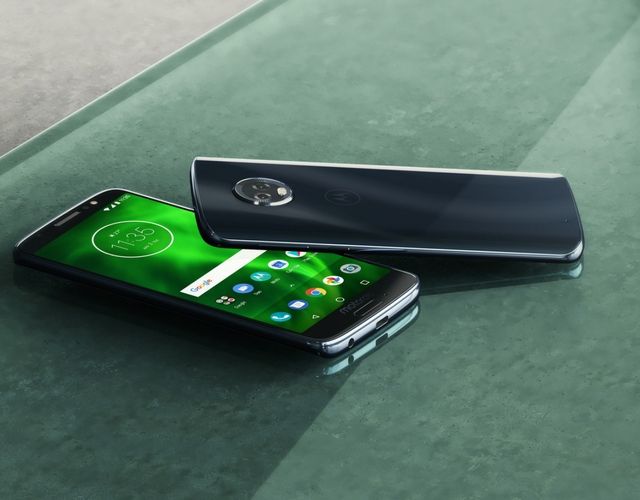 Moving on to the G6, the smartphone has a 5.7-inch display with the same aspect ratio as the Play variant and FHD+ resolution. In the performance department, the smartphone gets a 14nm 1.8GHz octa-core Qualcomm Snapdragon 450 processor ticking at its core. The SoC has been mated to 3GB of RAM and 32GB storage, which can be further expanded using a microSD card. As for the imaging, there is a 12MP + 5MP dual camera module on the back and 8MP selfie shooter. For security, there is a fingerprint scanner embedded in the home button on the front, and a face unlock feature as well. A 3,000mAh battery completes the spec sheet. 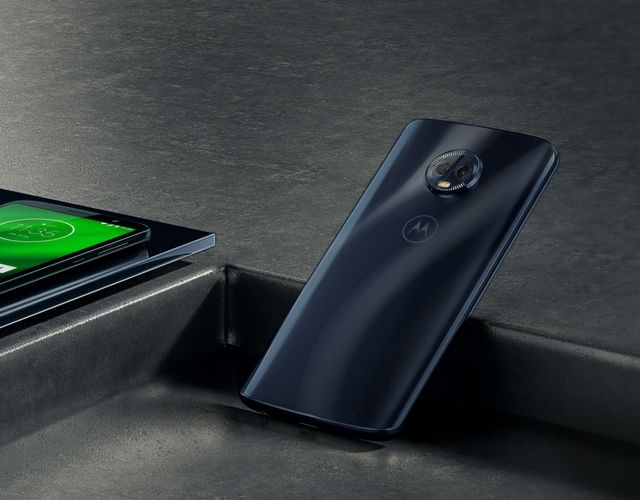 Finally, the high-end variant – Moto G6 Plus comes with a 5.9-inch FHD+ display. The handset comes with a more powerful 2.2GHz octa-core Qualcomm Snapdragon 630 processor handling the performance. It also features 4GB RAM and 64GB storage, which is comparatively higher than the other two in the series. As for cameras, there is a 12MP + 5MP dual camera setup with dual pixel autofocus on the rear and an 8MP front camera. For security, the handset comes with a fingerprint scanner and a face unlock feature, which are the same as the Moto G6. However, the battery under the hood is slightly bigger at 3,200mAh.

Motorola is offering these handsets in four colour options – Sterling Blue, Indigo Blue, Fine Gold, and Silver. The pricing for the Moto G6 Play starts from €199 (~Rs 16,200), whereas the Moto G6 costs €249 (~Rs 20,250) in its base configuration. The higher-end Moto G6 Plus has been launched in Brazil today and will be coming to Europe and other regions later. This variant will retail for €299 (~Rs 24,315). The Moto G6 Play and the regular Moto G6 will be made available for purchase in the US and Canada starting this spring. The Moto G6 Plus will not be made available for purchase in the US.