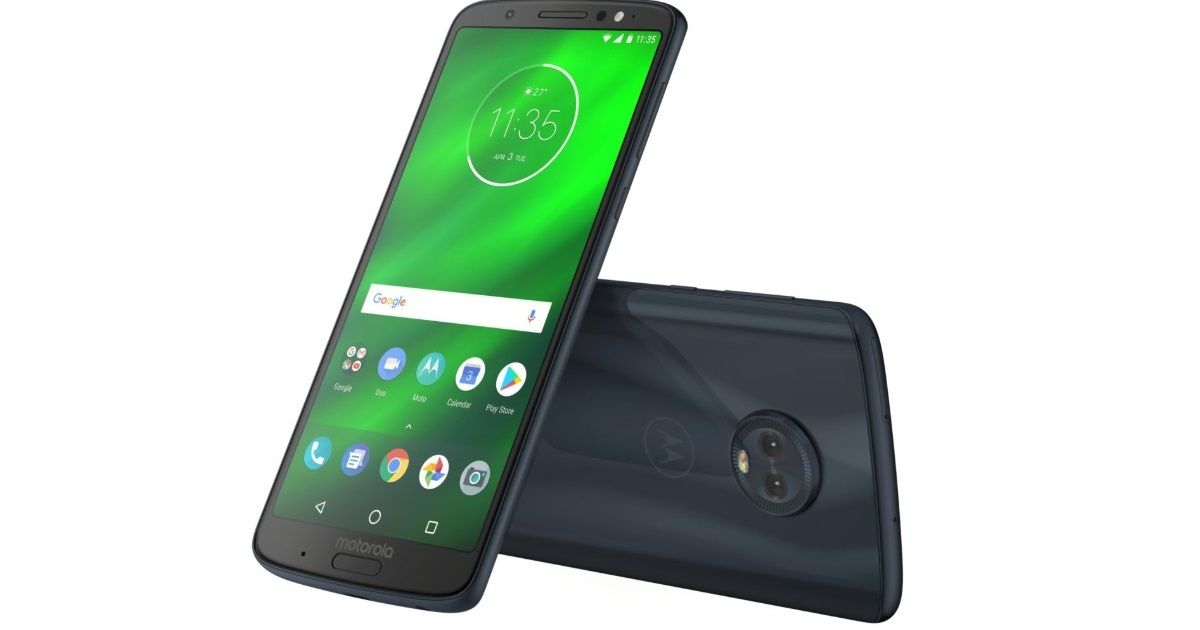 “The Moto G6 Plus is a mid-range offering with dual primary cameras and Android 8.1 Oreo”

Since the past few days, Motorola has been teasing the launch of the Moto G6 Plus (first impressions) in India. Now, the company has finally announced that the smartphone will be landing in the country on September 10th. For those unaware, the Moto G6 Plus is a mid-range offering with the taller 18:9 display, latest Android Oreo experience, and dual primary cameras at the rear.

The new #motog6plus is set to arrive on 10th September and is built to give you more with every feature!
Which one are you most excited about? Take a screenshot and share it with us! #BuiltForMore pic.twitter.com/HyoigsRBv3

Talking about the features, the Moto G6 Plus sports a metal and glass-sandwich design, with the glass at the rear curving towards the edges. The smartphone sports a physical home button on the front, which is hiding a fingerprint sensor beneath. The device also gets P2i nano-coating for splash resistance. Software-wise, the handset boots Android 8.1 Oreo out of the box. For enhanced security, the phone has also been equipped with face unlock functionality. 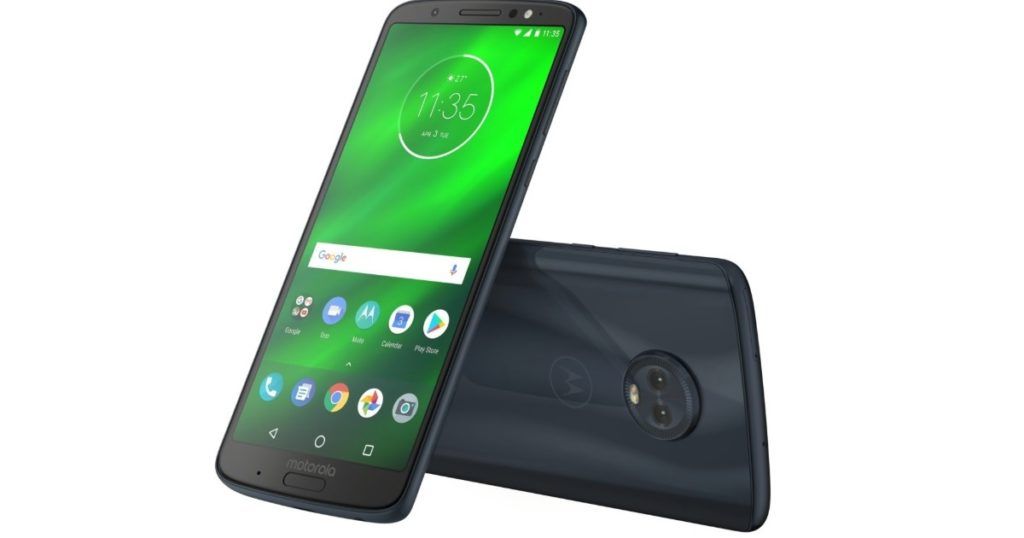 Moving on to the other specs, the Moto G6 Plus sports a 5.93-inch full HD+ MaxVision display with 18:9 aspect ratio. The smartphone is powered by a 2.2GHz octa-core Qualcomm Snapdragon 630 SoC. The phone gets 4GB of RAM and 64GB of expandable storage. At the rear, the device offers a dual 12MP + 5MP camera setup with dual pixel autofocus, and on the front, there’s an 8MP shooter for selfies. The 4G-enabled offering is fuelled by a 3,200mAh battery that supports TurboPower fast charging.

As of now, there’s no word regarding the Indian pricing of the Moto G6 Plus. However, the phone was originally launched in June this year for the equivalent of Rs 24,800.