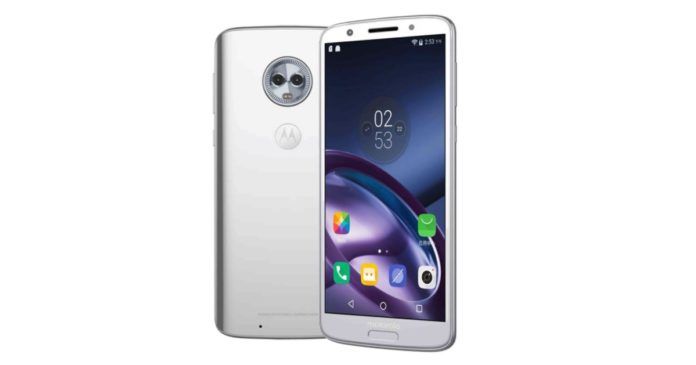 The leaked renders of the Moto G6 suggest that the phone will come with a dual camera setup at the rear with a dual-LED flash unit in Moto’s trademark circular module. On the front, you will find a physical home button below the Motorola logo, which is expected to hide a fingerprint sensor beneath. The device appears to sport rounded corners with curved edges at the rear. We expect the handset to offer a metal and glass sandwich design. The phone will also get a dedicated selfie flash unit for the front shooter.

As per the earlier reports, the Moto G6 and Moto G6 Plus will have their fingerprint sensors embedded into their home buttons on the front. However, the Moto G6 Play’s fingerprint sensor will be placed below the Moto dimple at the rear. Unfortunately, there’s no way to confirm the authenticity of these leaks, so it’s advisable to take them with a pinch of salt.