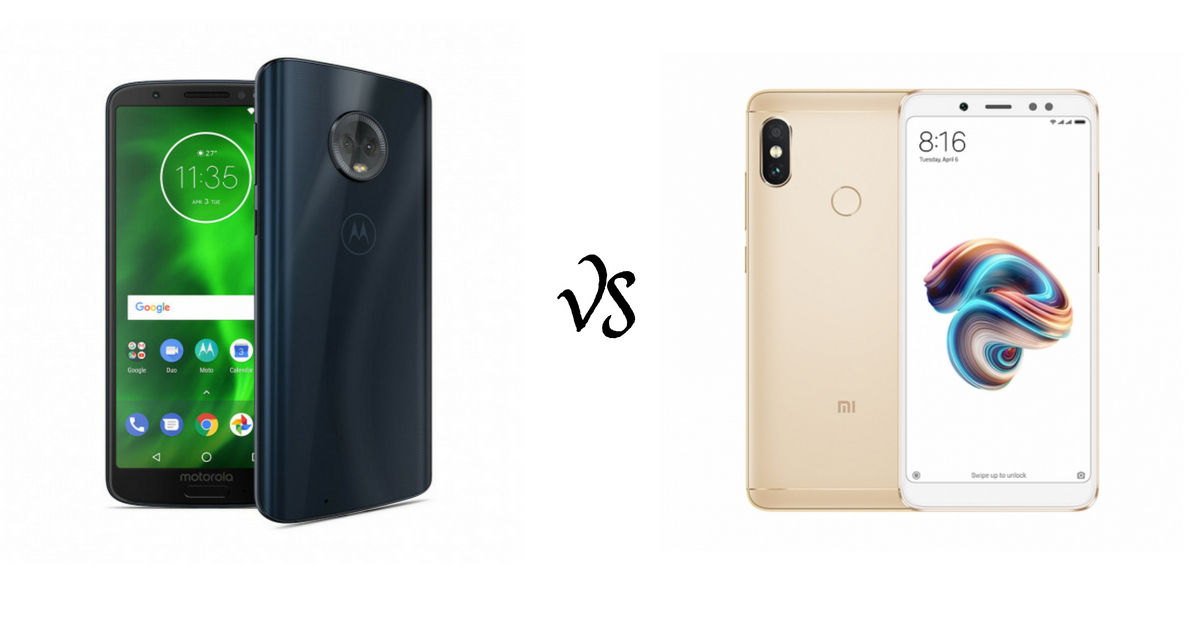 The Lenovo-owned Motorola have just launched its Moto G6 and Moto G6 Play smartphones in India. The top-end variant of the Moto G6 (4GB RAM + 64GB storage) has been priced at Rs 15,999 by the company and in this price segment, the new Moto handset will be competing against the mighty Xiaomi Redmi Note 5 Pro (review). If you are wondering how the two handsets fare against each other, read our detailed comparison.

Starting with the Moto G6, the handset comes with a glass sandwich design that provides it with a premium feel. The smartphone features a 5.7-inch IPS LCD ‘Max Vision’ display with full HD+ resolution and 18:9 aspect ratio. The dual camera module is placed inside the signature circular module at the back along with an LED flash. The handset comes with a USB Type-C charging port and a 3.5mm audio jack, both placed at the bottom, and there is a fingerprint sensor embedded in the home button within the narrow bezel below the display at the front. 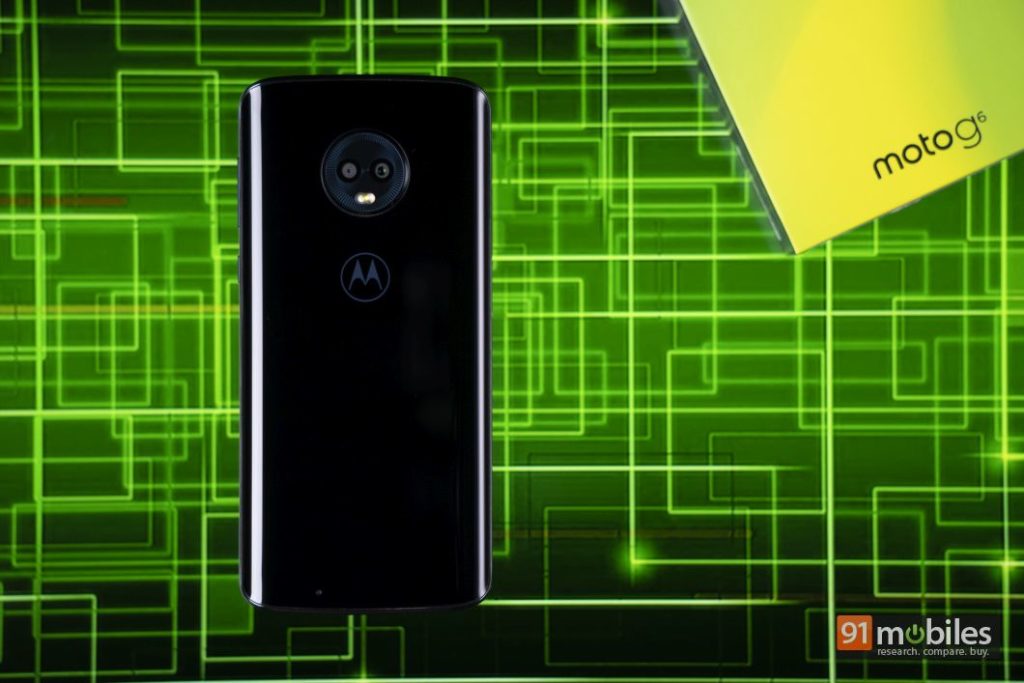 Coming to the Redmi Note 5 Pro, the smartphone comes with a metal unibody design that provides it a more sturdy, but less premium in terms of looks, frame than the Moto G6. The Redmi Note 5 Pro sports a 5.99-inch FHD+ display with an aspect ratio of 18:9. However, the bezels are not as slim as the Moto G6 and the fingerprint sensor is located in the middle at the back. The dual camera module is stacked in a vertical orientation on this particular model. 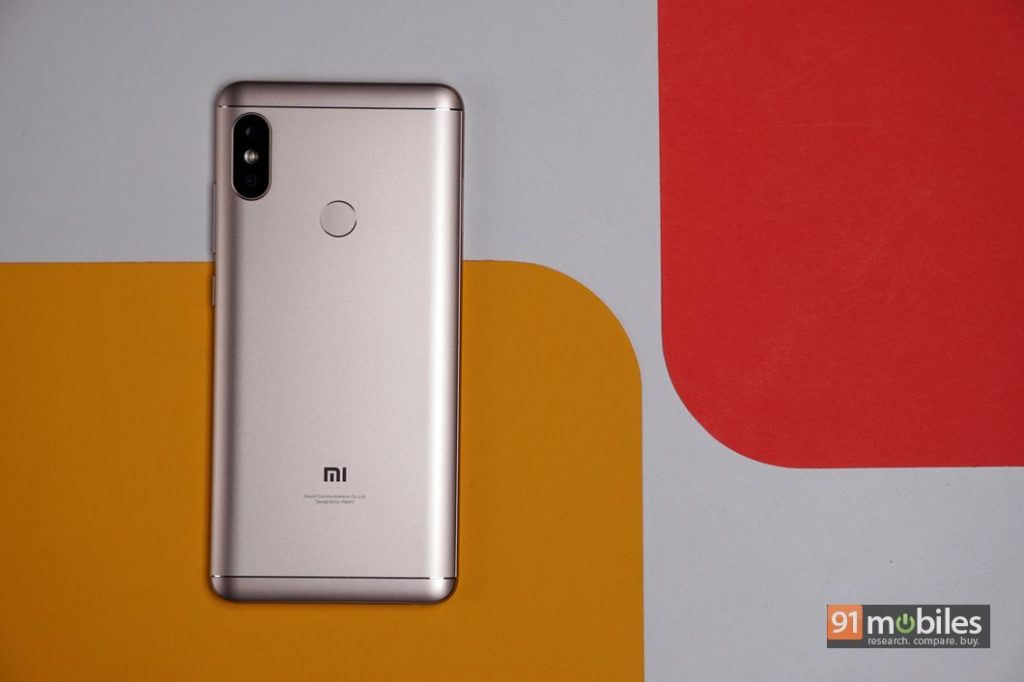 The newly-launched Moto G6 is powered by an octa-core Snapdragon 450 processor, clocked at 1.8GHz, accompanied by Adreno 506 graphics. Motorola will make the smartphone available in two variants – 3GB RAM + 32GB storage and 4GB RAM + 64GB storage, both with support for microSD cards up to 128GB. The Moto G6 runs stock Android 8.0 Oreo out of the box. The interface might be completely stock, but the brand has included its signature Moto experiences, that bring some useful features and handy gestures. 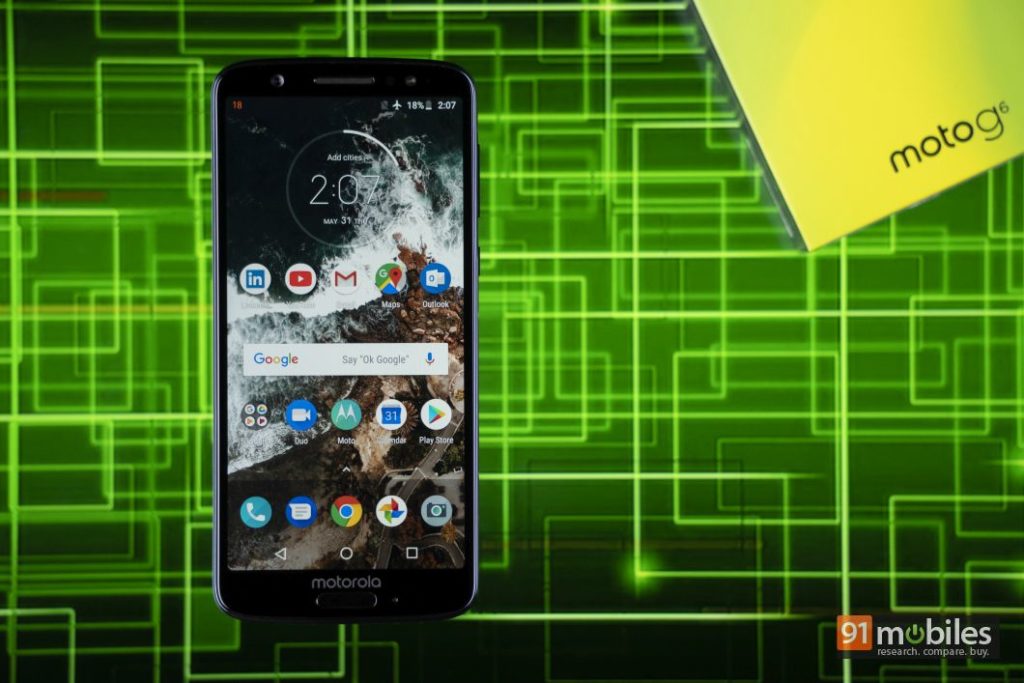 Moving on to the Redmi Note 5 Pro, in comparison, the handset is powered by a much powerful octa-core Snapdragon 636 SoC, clocked at 1.8GHz, and coupled with 4GB or 6GB RAM along with Adreno 509 graphics. Both RAM models are available with 64GB built-in storage, which is expandable via microSD card up to 128GB. The smartphone runs Android Nougat-based MIUI 9 out of the box. The MIUI platform is drastically different from stock Android, and comes with a ton of features and customisation options right out of the box. For instance, you get the ability to clone apps to run dual instances of apps like WhatsApp, and even use the Second Space feature to keep work and personal data completely separate. 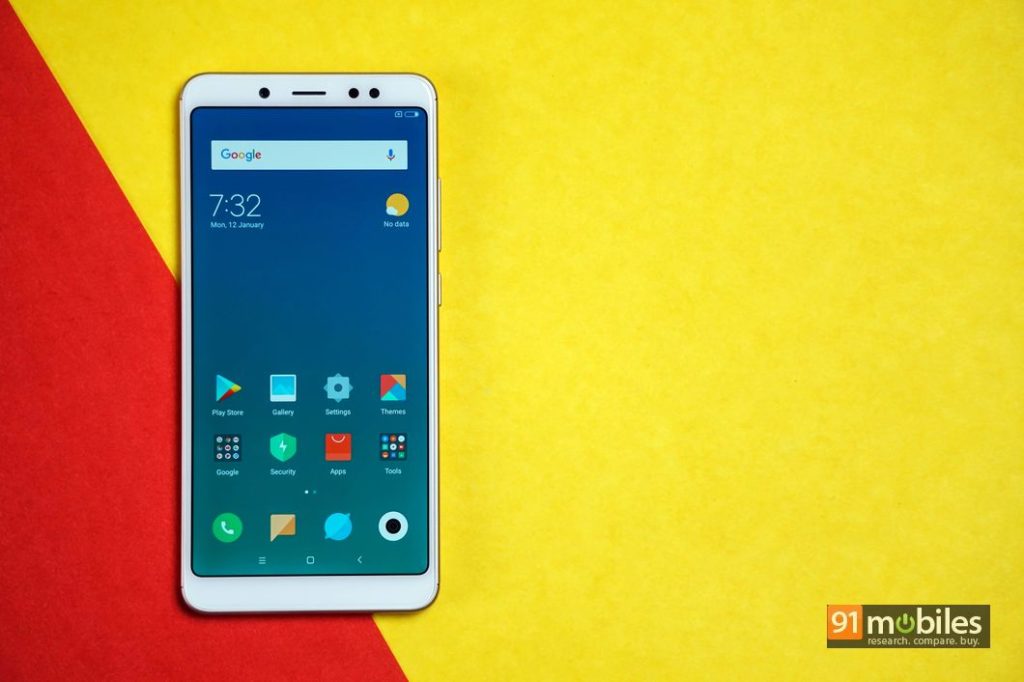 In terms of optics, the Moto G6 comes with a 12MP + 5MP dual camera setup on the rear panel and a 16MP selfie camera, both accompanied by dedicated LED flash units. The smartphone comes with the company’s Smart Camera feature, which can essentially recognise faces, scenes, and even text. However, the company has announced that a software update will be rolled out soon, which will bring Google Lens integration to the handset. The Moto G6 packs a 3,000mAh battery that comes with support for TurboPower charging. 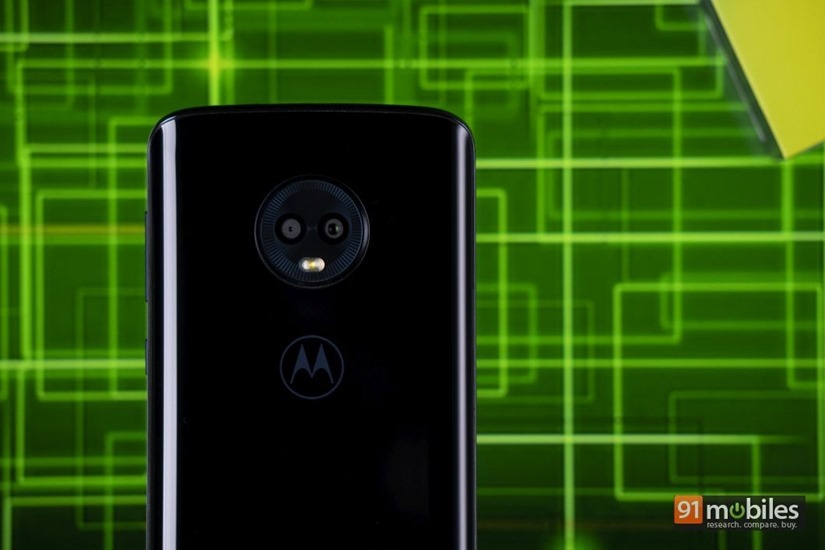 On the other hand, the rear-facing dual camera setup on the Redmi Note 5 Pro comes with a 12MP main sensor with 1.25 micron pixel size, accompanied by a 5MP depth sensor. The camera module offers a portrait mode with bokeh effect. At front, the handset features a 20MP camera with a selfie flash. The front camera also offers a software-based depth mode as well. The Redmi Note 5 Pro packs a 4,000mAh battery. 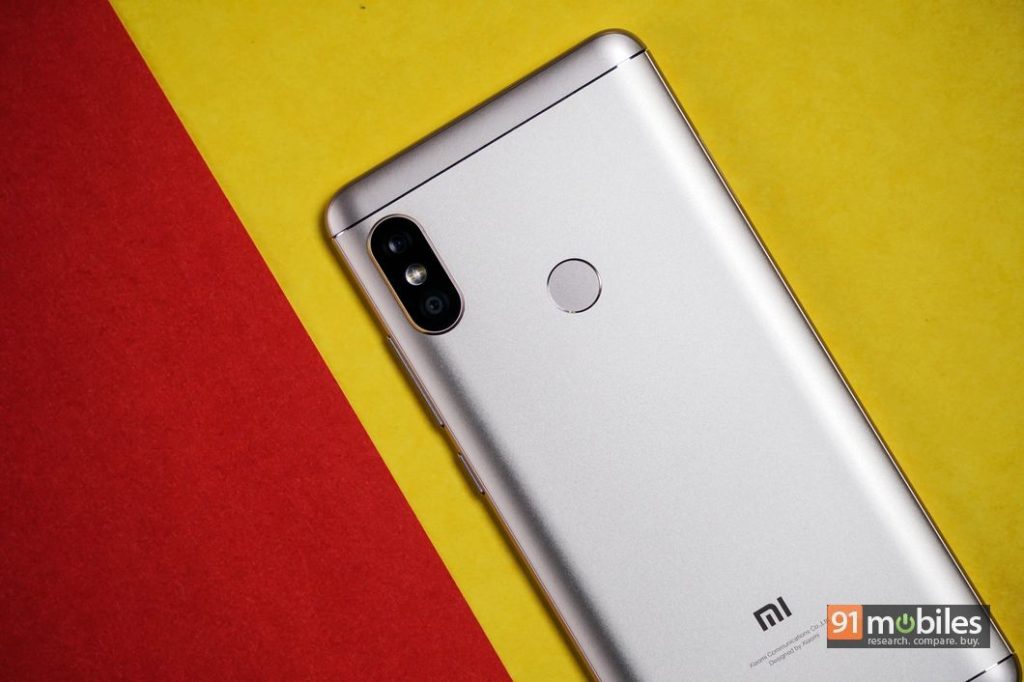 As you might have noticed, the Moto G6 presents some really good features for its price but Xiaomi’s Redmi Note 5 Pro offers a much better package with a more powerful processor, better battery life, and more capable cameras (at least on paper). However, if you want a more premium looking handset in your pocket, prefer stock Android and are enticed by its promise of faster software updates, the Moto G6 might be the way to go.