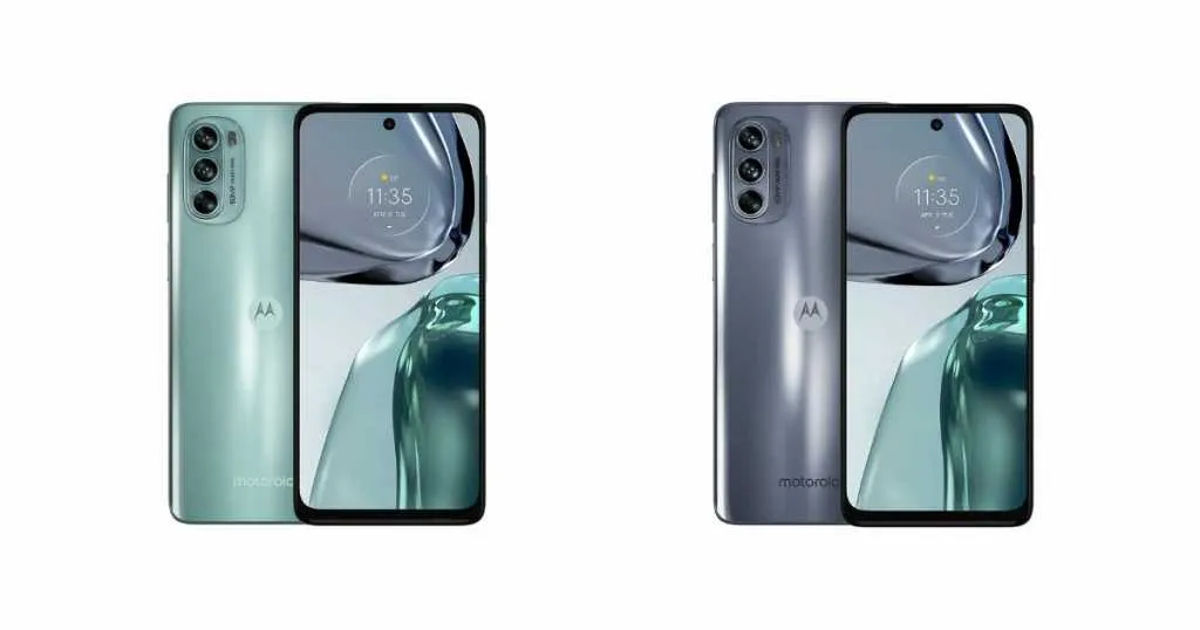 Moto G32 is confirmed to launch in India on August 9th as the company’s budget offering. The phone originally launched late last month and comes with Snapdragon 680 4G chipset and a 90Hz display. On the other hand, the Moto G62 is another mid-range phone that originally debuted back in June and is a 5G-enabled model. Motorola has already confirmed the Moto G32 will launch in India on August 9th, while there’s no info on the Moto G62 availability. 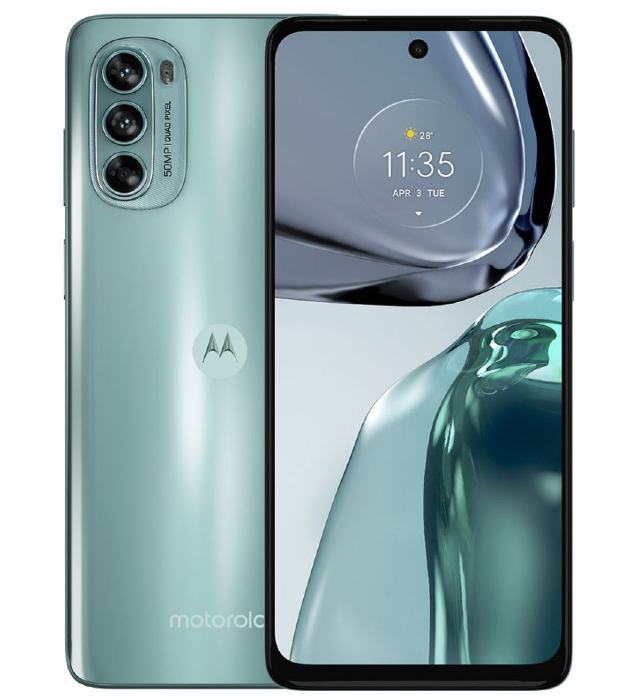 While Motorola has confirmed the Moto G32 will launch on August 9th, it hasn’t mentioned anything about the Moto G62. Yogesh claims the Moto G62 will debut on August 11th in the country and will be placed below the Moto G82. It is said to come in two storage options: 6GB/8GB RAM options and 128GB of internal storage. The base model is said to be priced between Rs 15,000 and Rs 17,000.

The Moto G32 price in India is said to be between Rs 11,000 and Rs 13,000 and will launch on August 9th in the country. It will be sold via Flipkart online and come in Satin Silver and Mineral Grey colour options.

Moto G62 sports a 6.52-inch FHD+ display with 2400×1080 pixels resolution, a 120Hz refresh rate, and a punch-hole cutout. The Indian variant will ship with the Snapdragon 695 chipset paired with 4GB LPDDR4x RAM and 128GB storage that is further expandable up to 1TB. The phone runs on Android 12 out of the box.

Moving to optics, the Moto G62 features triple cameras on the back, with a 50MP primary sensor with f/1.8 aperture, an 8MP ultra-wide-angle / depth camera with f/2.2 aperture, and a 2MP macro sensor with f/2.4 aperture. There is a 16MP snapper on the front with an f/2.45 aperture for selfies and video chats. 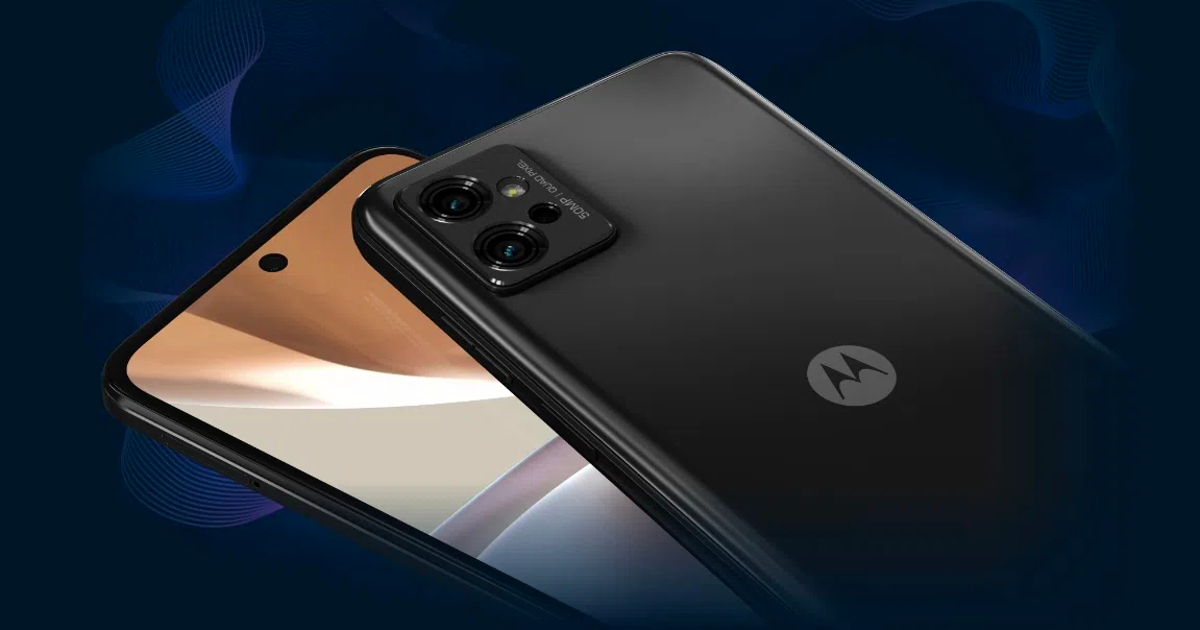 Moto G32 sports a 6.5-inches FHD+ LCD display with DCI-P3 Colour Gamut and a 90Hz screen refresh rate. Motorola’s 4G phone is powered by the Qualcomm Snapdragon 680 octa-core processor paired with Adreno 610 GPU, 4GB LPDDR4x and 128GB of internal storage that is further expandable up to 1TB via a microSD card slot. The phone runs on Android 12 OS out of the box.

The Moto G32 has triple cameras on the back, with a 50MP primary sensor, an 8MP ultrawide and depth shooter, and a 2MP (f/2.4) macro shooter. There is a 16MP (f/2.2) camera on the front for selfies and video calls.