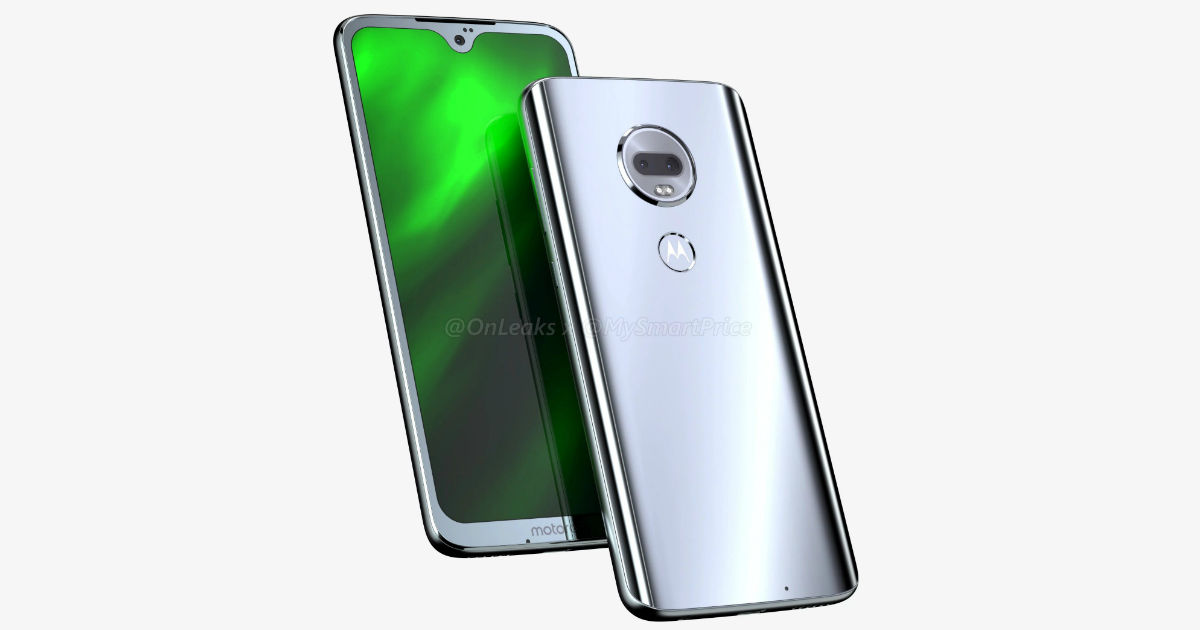 “The seventh-gen Moto G series is expected to come in as many as four models: Moto G7, Moto G7 Power, Moto G7 Play, and Moto G7 Plus”

Lenovo-owned Motorola has started rolling out press invites for an exclusive event in São Paulo, Brazil on February 7th. While the invite doesn’t state which device is coming our way, it isn’t hard to guess that it’ll be seventh-gen Moto G series. The Moto G7 lineup has repeatedly been in and out of the rumour mill over the past few months. Notably, the official invitation for the Motorola event next month comes with a tagline that reads “What Matters Most To You?“, scribbled atop an image taken at dusk. This may hint at better low-light photography on the upcoming Motorola devices. 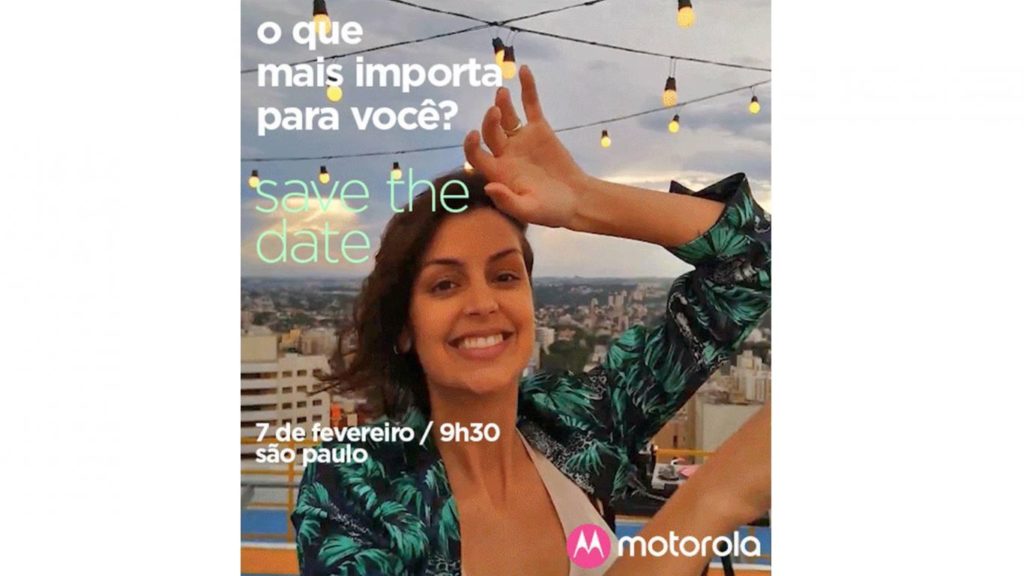 The upcoming Moto G7 smartphone could come in four models – including Moto G7, Moto G7 Power, Moto G7 Play, and Moto G7 Plus. The Power and Play variants are expected to be the entry-level offerings with a wide notch, single rear camera, and Snapdragon 625 SoC. Furthermore, the Moto G7 Power will be powered by a beefy 5,000mAh battery, while the G7 Play will get its juice from 3,000mAh cell.

The Moto G7 and Moto G7 Plus – on the other hand – are speculated to be driven by Snapdragon 660, dual-rear cameras, and a waterdrop-style notch display. The common thread on all the offering of Moto G7 will most likely be a rear-mounted fingerprint sensor and near stock-Android OS. Lastly, the colour finishes will vary between models of the Moto G7. The most-affordable Moto G7 Play will reportedly ship in Gold and Blue hues, the Moto G7 could be offered in Black, Red, and White colours, and the Moto G7 Plus in Blue and Red. There is no information on the colour variants for the Moto G7 Power.

On the other hand, the camera hardware, display size, configurations, price and availability details of the Moto G7 series have not been leaked so far. But, we expect them to surface online as the launch event nears. 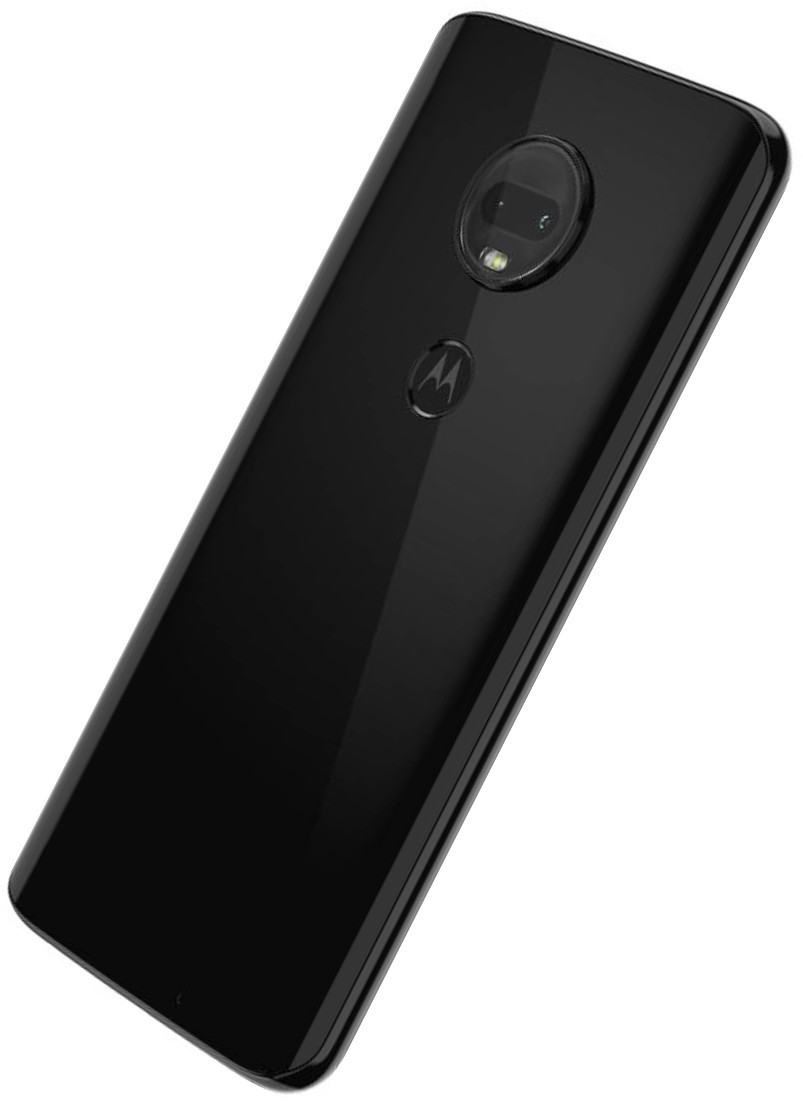 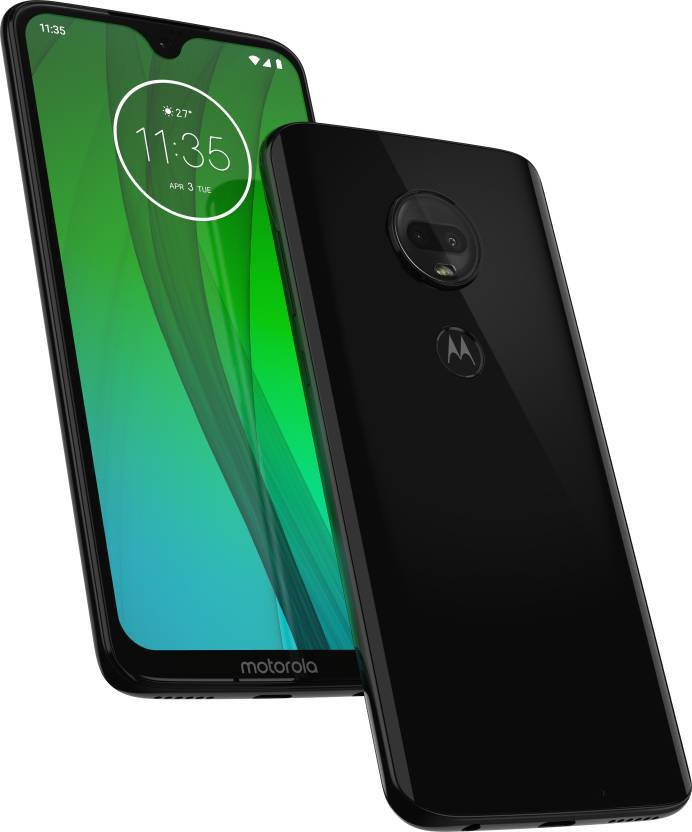