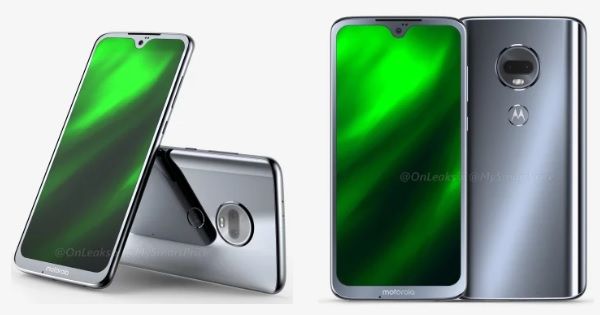 Lenovo-owned Motorola could announce its next-gen Moto G-series smartphones early next year. And just like this year, the company will reportedly take the wraps off the Moto G7 family in Brazil. A tipster – who doesn’t want to be named – told a Brazilian publication that Motorola will be debuting the successor of Moto G6 ahead of Brazil Mobile World Congress (MWC) 2019. It was evident from the incessant leaks and rumours the handset have been over the past few months. The exact date of the launch is yet to be revealed though. 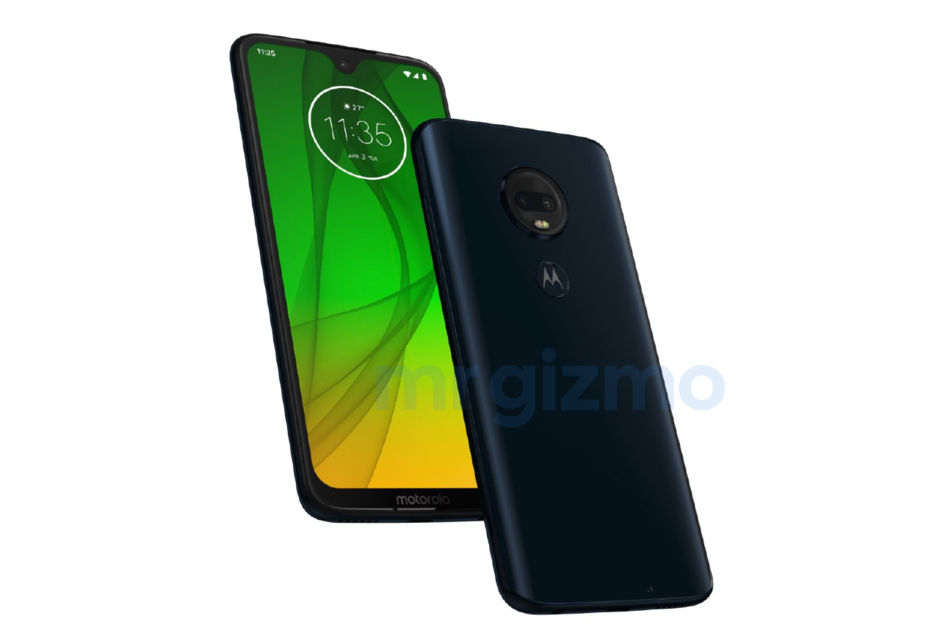 If rumours are anything to go by, Motorola could announce four models under the lineup – Moto G7, Moto G7 Play, Moto G7 Power, and Moto G7 Plus. For the first time, the vendor will be releasing as many handsets under the series. The Moto G7 and Moto G7 Plus are speculated to come with a waterdrop-style notch atop the screen and dual cameras, while the Moto G7 Power and Moto G7 Play could flaunt a wider notch and single camera. Furthermore, all the variants will have a rear-mounted fingerprint sensor embedded on the batwing Moto logo.

As for their innards, the Moto G7 and G7 Plus could be powered by Snapdragon 660 and Snapdragon 710 SoC respectively. The G7 is further tipped to equip a 6.4-inch FHD+ display, 4GB of RAM, 64GB internal storage, and a 3,500mAh battery. For photography, it is likely to feature dual 16-megapixel + 5-megapixel sensors on the rear and a 12-megapixel shooter up front. On the software front, the device could boot the latest Android 9 Pie out of the box.

Coming to the budget-centric Moto G7 Play and G7 Power offerings, they will reportedly employ Snapdragon 632 and Snapdragon 625 chipset respectively. While the G7 Power is expected to house a beefy 5,000mAh battery, the G7 Play will be powered by a meager 2,820mAh battery. Other features along with price and availability of the devices are not known at the moment.