91mobiles.com
Home Mobiles Moto G72 launched in India: should you buy this over a 5G...
Highlights 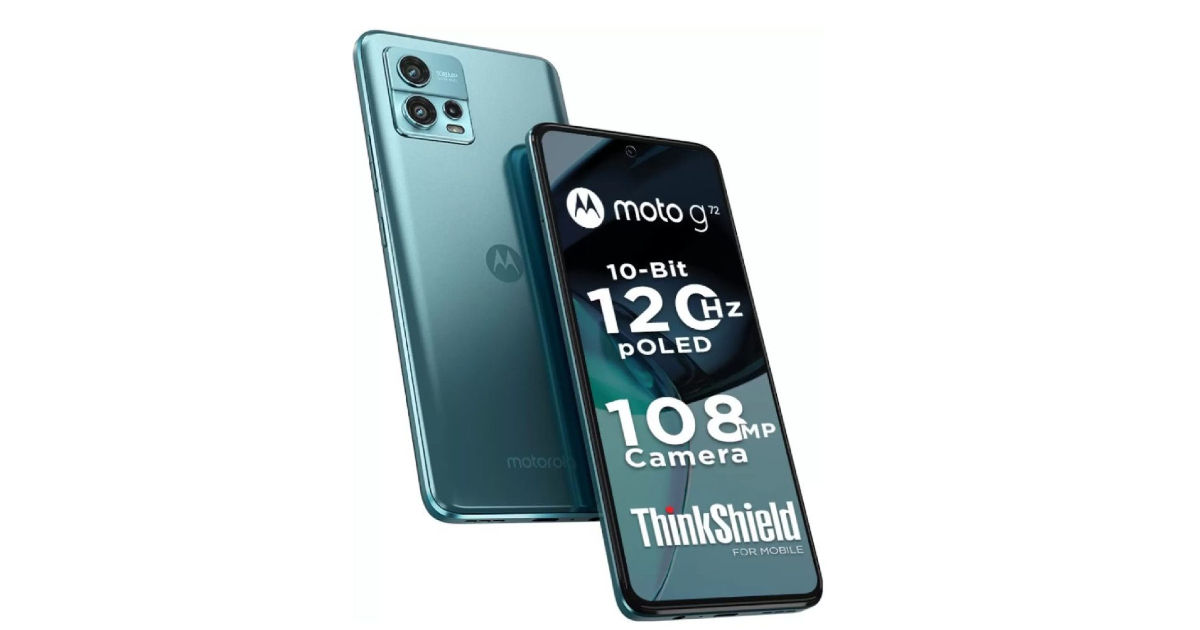 Moto G72 was launched in India on Monday as the latest G-series offering with a starting price of Rs 14,999 (inclusive of launch offers). The device boasts features such as the 120Hz pOLED display, a 108MP primary camera sensor, a large 5000mAh battery with 33W fast charging, and Android 12 OS out of the box. However, there is one big downside: the Moto G72 is a 4G phone as it ships with the MediaTek Helio G99. This might come as a letdown for Motorola fans since 5G services were officially launched in India on October 1st. At this juncture, we discuss whether you should buy the Moto G72 or go for a 5G smartphone instead.

Should you buy Moto G72?

5G services were launched in India by PM Modi at the India Mobile Congress on Saturday. Jio and Airtel 5G services are set to roll out in select cities this month. The former mentioned that it would begin rolling out Jio 5G services from Diwali while Airtel said it was making its 5G services available in 8 cities from October 1st itself.

Airtel’s CEO has asked customers to buy a 5G phone and prepare for the Airtel 5G’s rollout. This brings us to the point of the story. The Moto G72, unlike the predecessor, doesn’t support 5G and is limited to 4G. This means that users will miss out on the 5G capabilities such as faster data speeds, stable connection, clearer voice calls, and among others.

Considering how good the rest of the specifications are, such as the 120Hz pOLED display, 108MP high-resolution camera, 5000mAh battery, and Android 12 OS, the lack of 5G connectivity is a big missed opportunity for Motorola. A decent Snapdragon 695 5G SoC or a 5G MediaTek Dimensity chipset would have done the trick for the brand considering the user reception for Motorola is gradually increasing.

Add to that, Motorola has promised only 1 major Android update for the Moto G72, which means it will only receive the Android 13 stable build. Motorola might have already anticipated a tepid reception for this 4G phone which is why it has promised just one major update. For reference, phones in this segment are promised to receive at least two major Android OS updates.

However, 5G network services across the country will not be available until March 2024 (things can go beyond that if there are any changes in plans). This means we’re still more than a year away from 5G services being made available everywhere in India. So you can go ahead and purchase the Moto G72 if the rest of the specifications appeal to you and upgrade to a 5G model whenever 5G is actually available in your city.

Vodafone Idea to roll out 5G services in India over the next few years: CEO 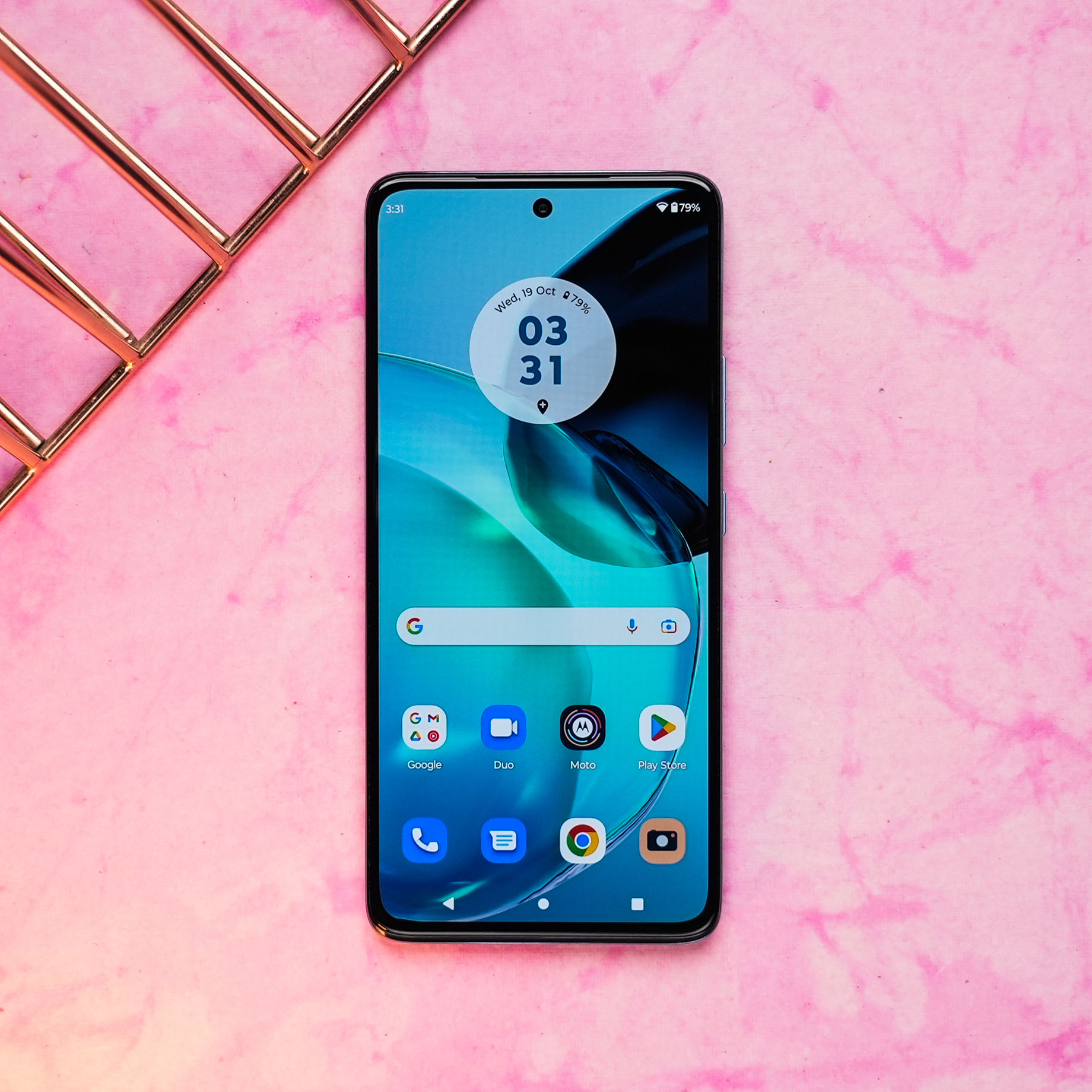 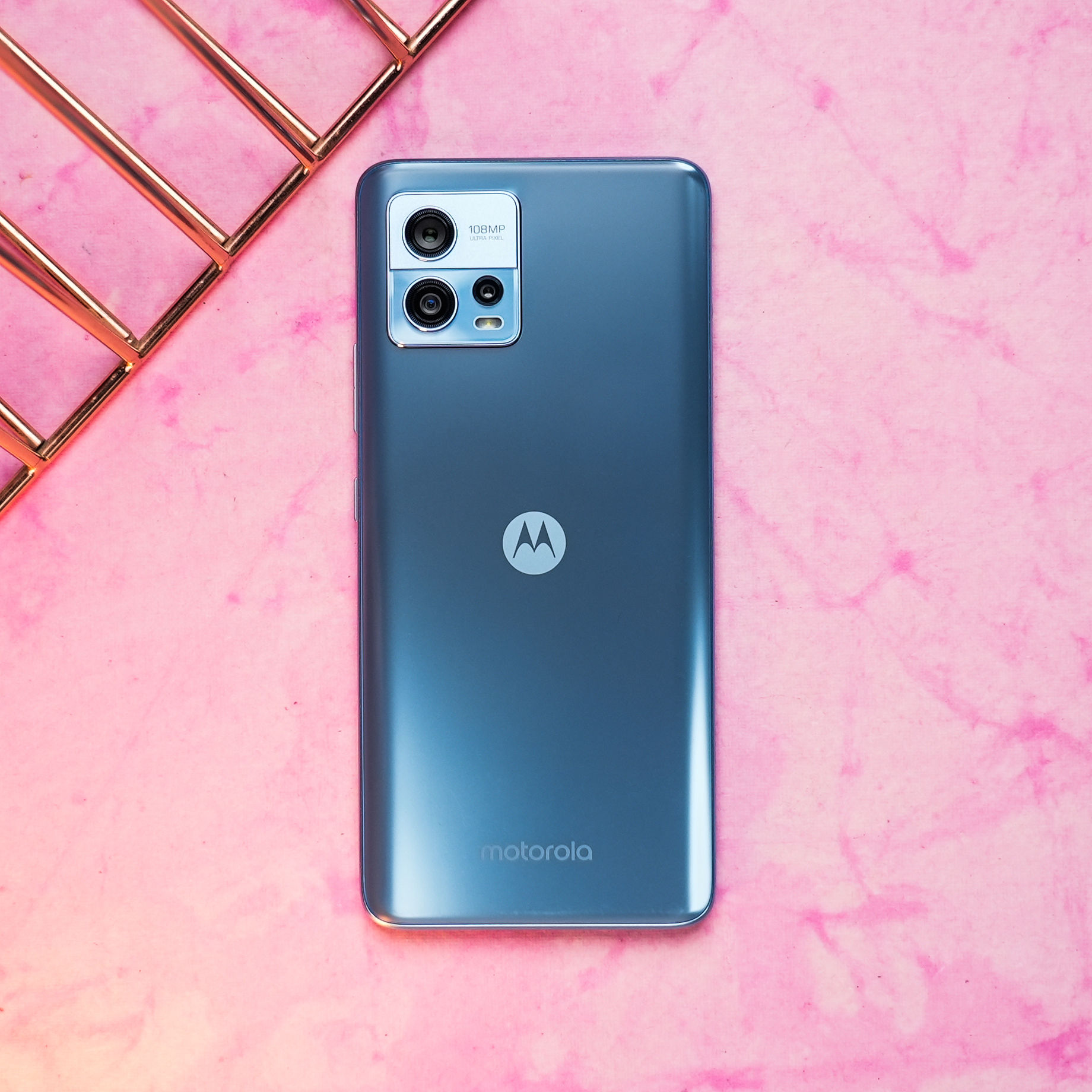 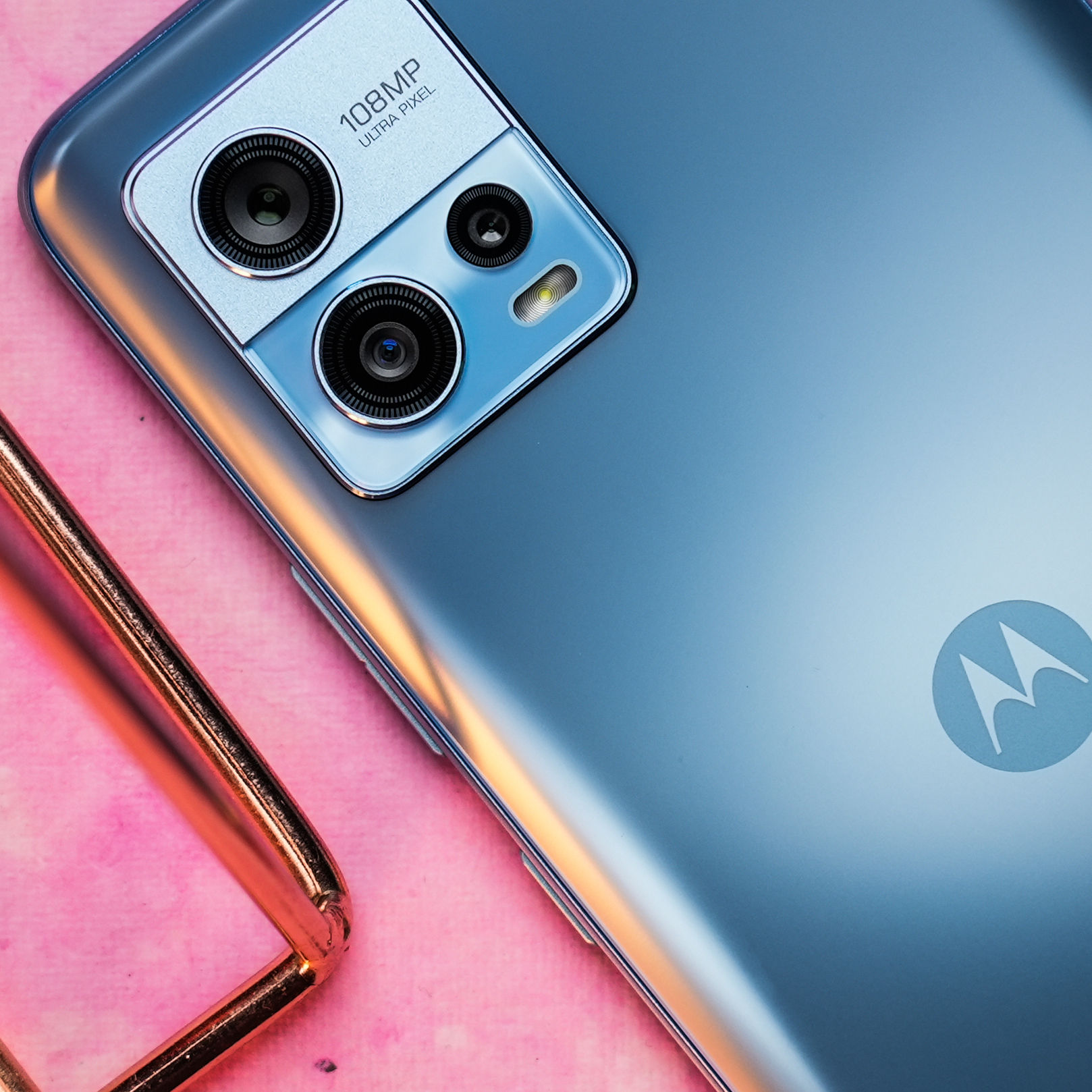 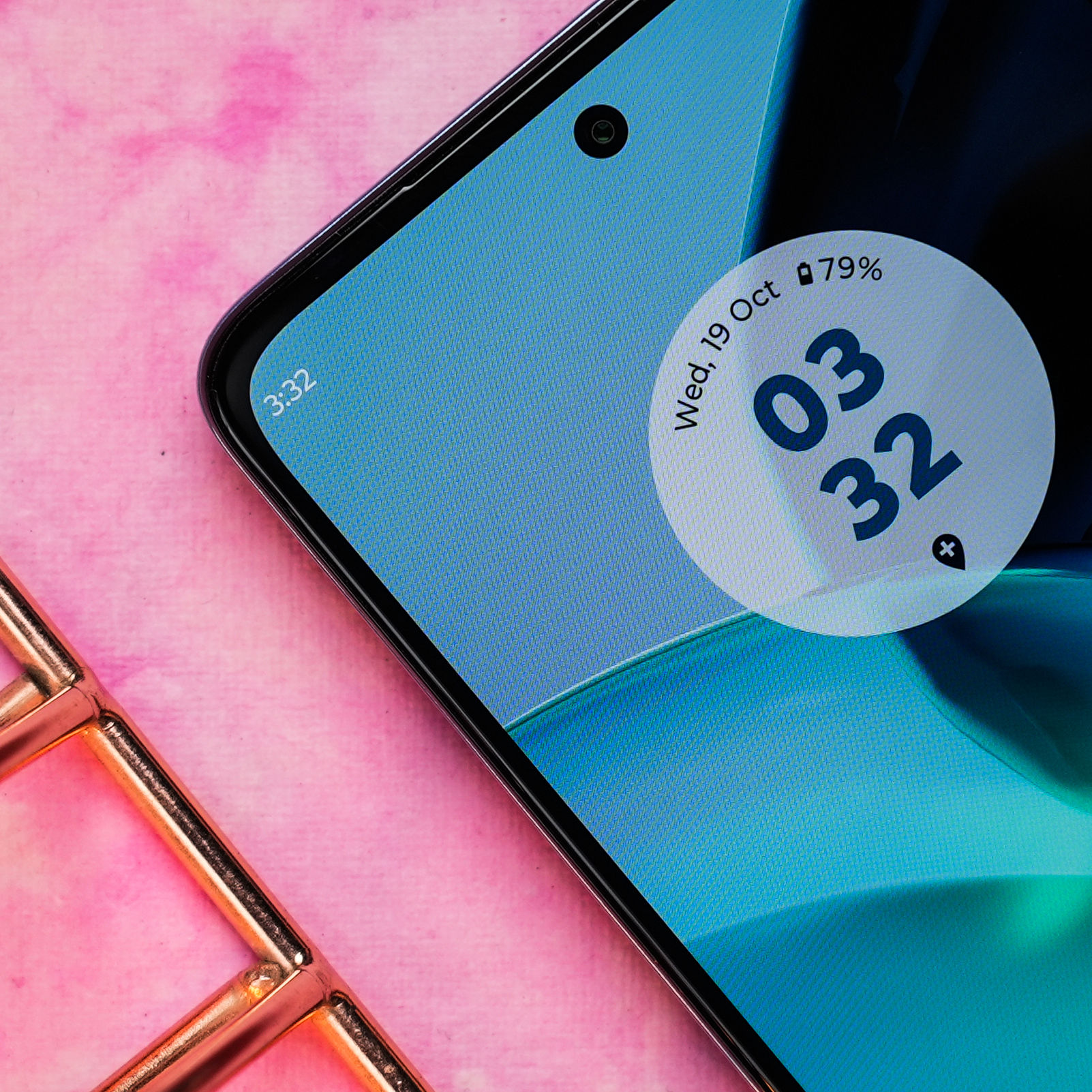 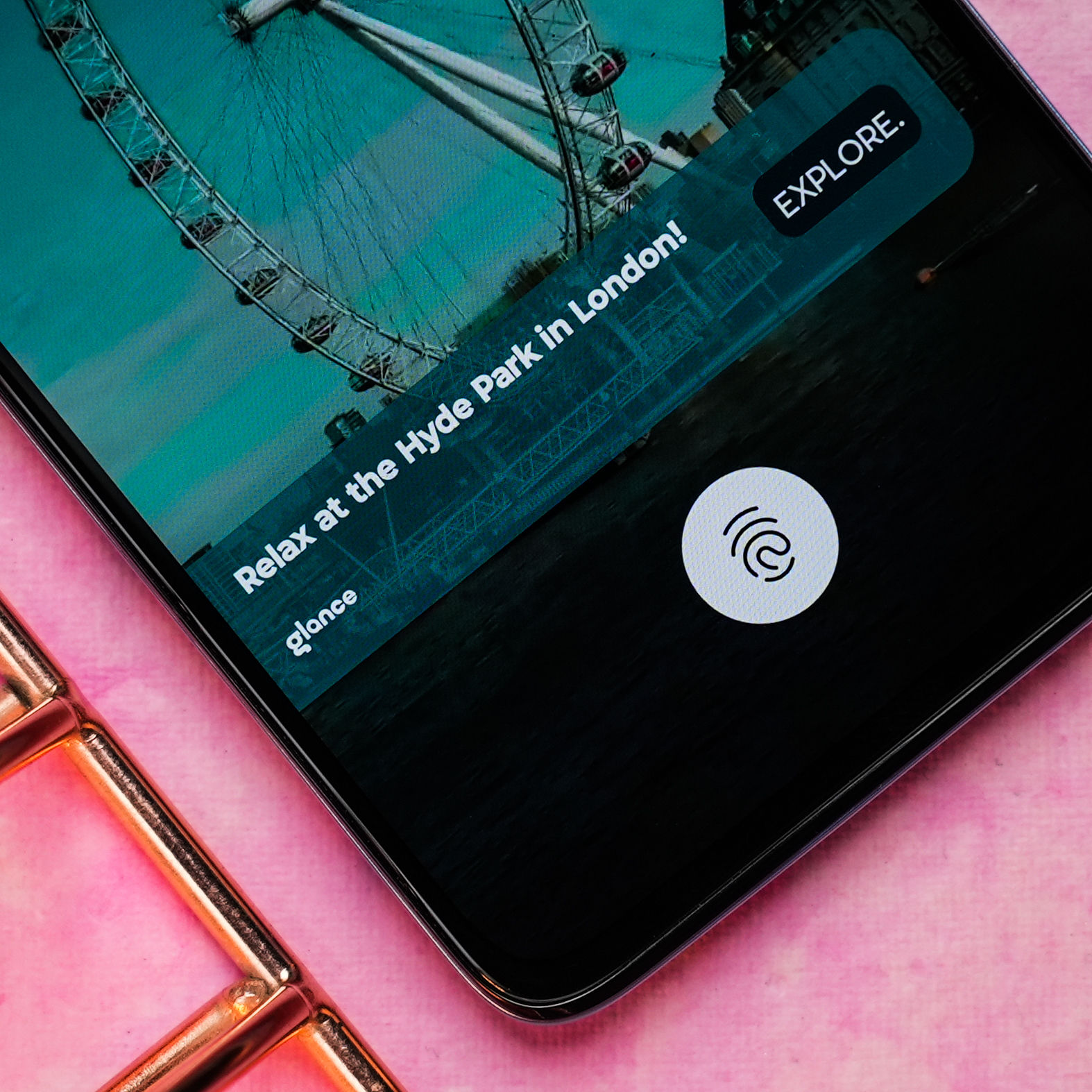 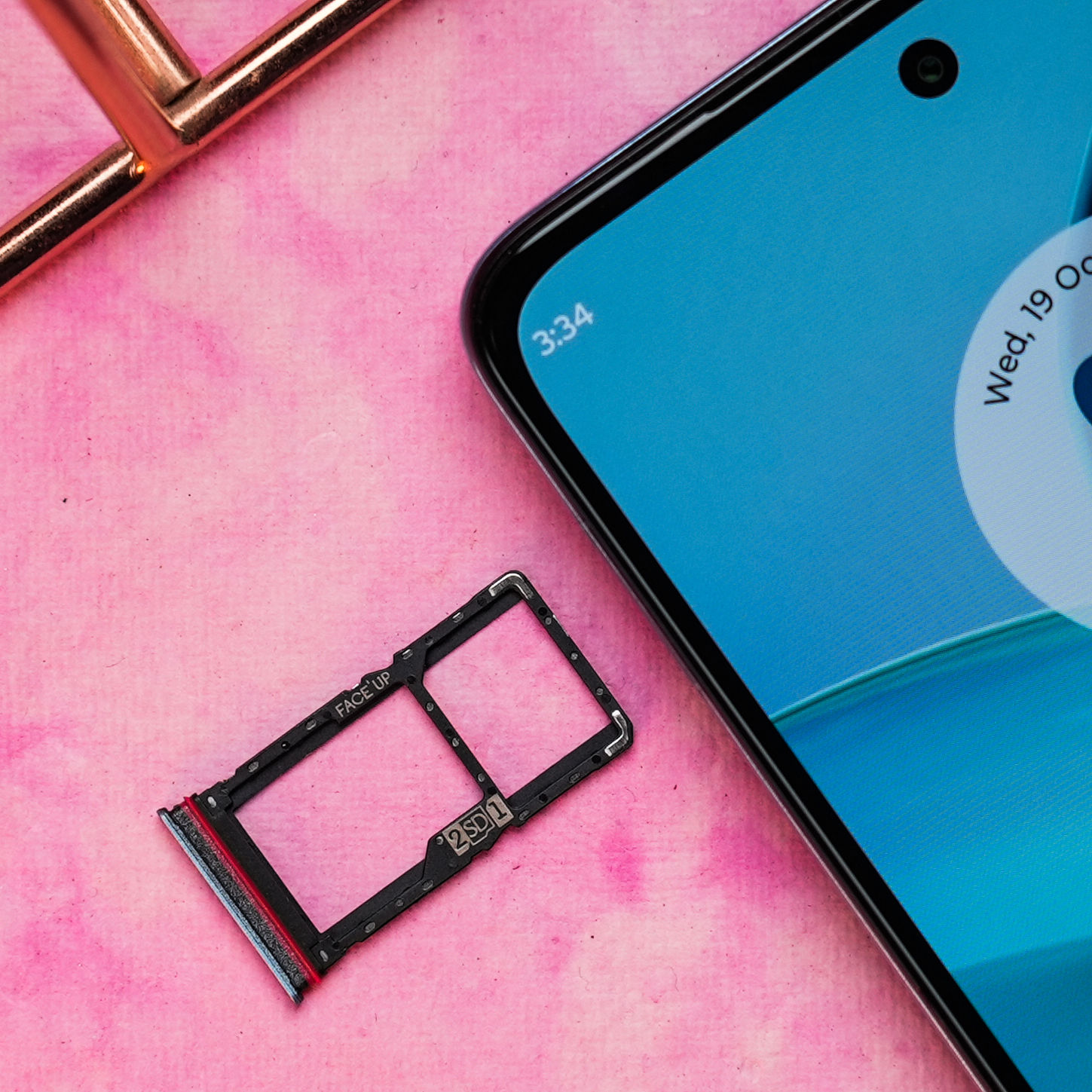 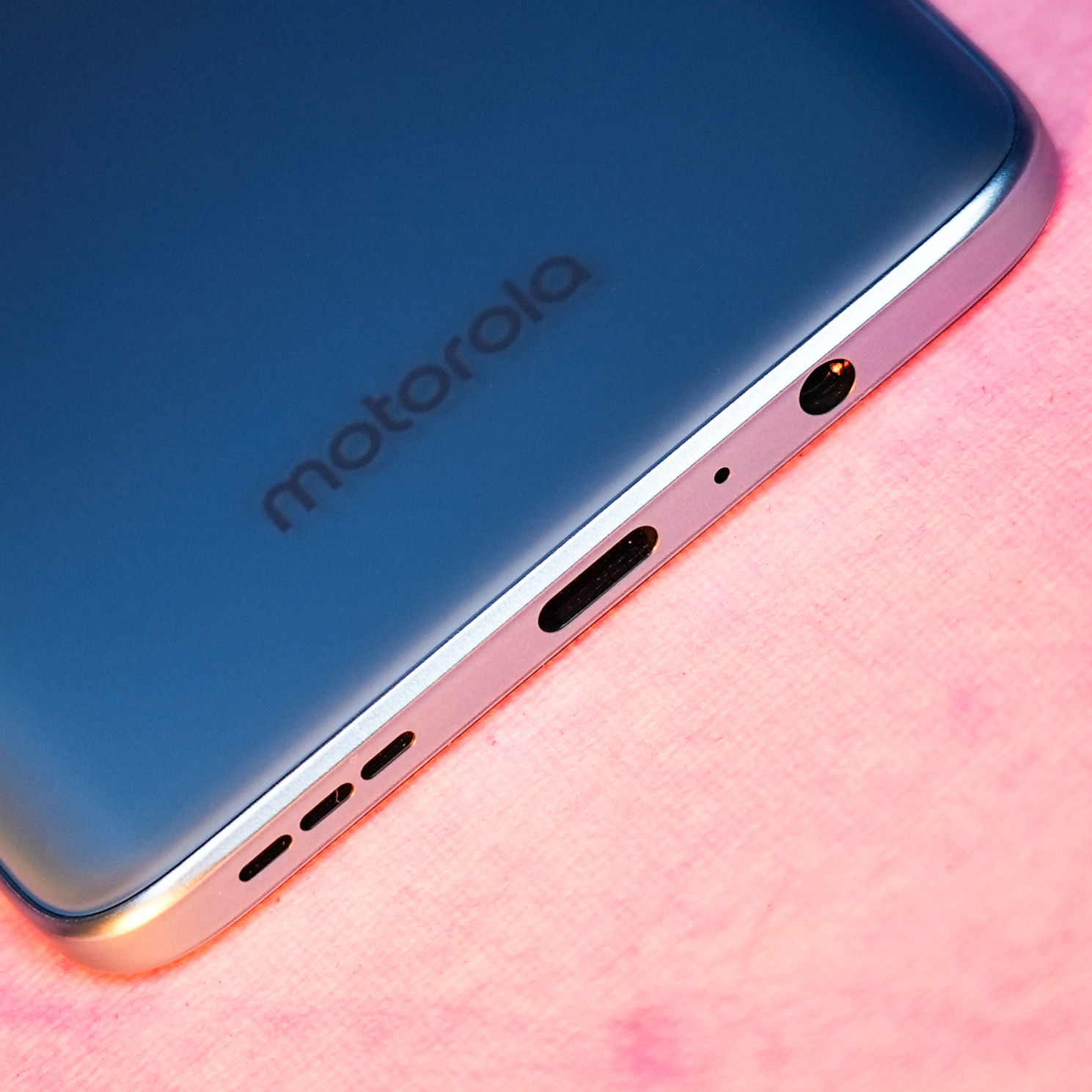 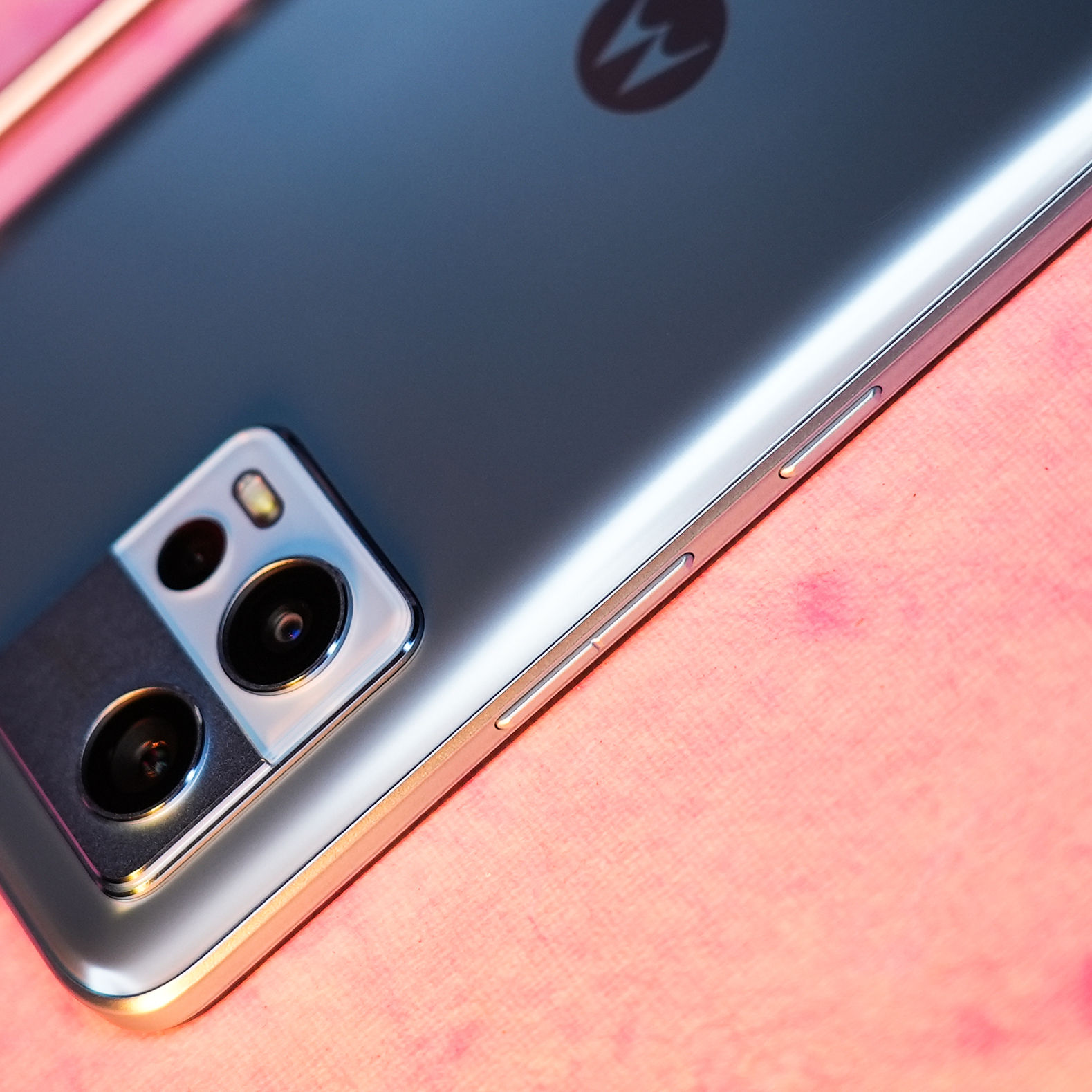 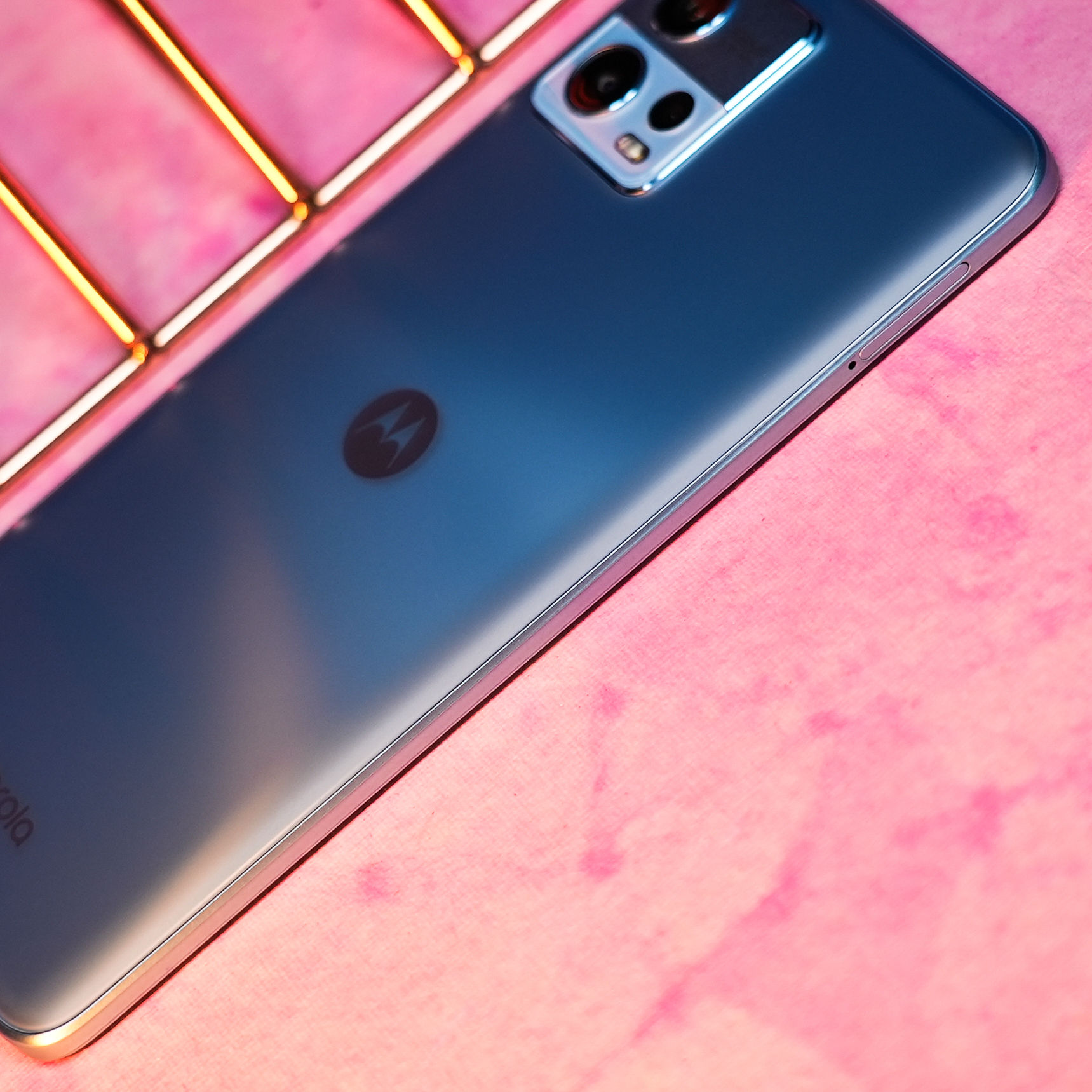 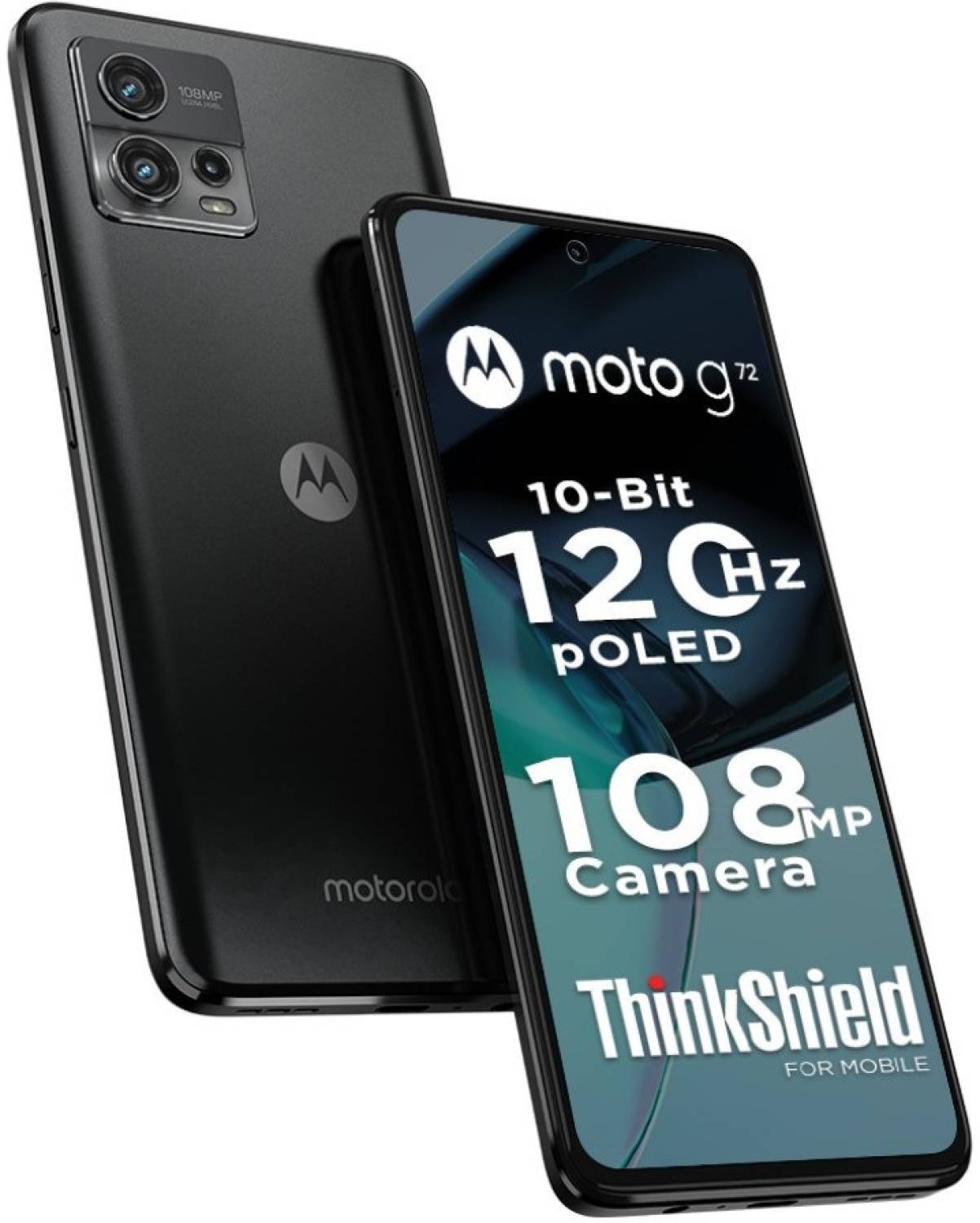 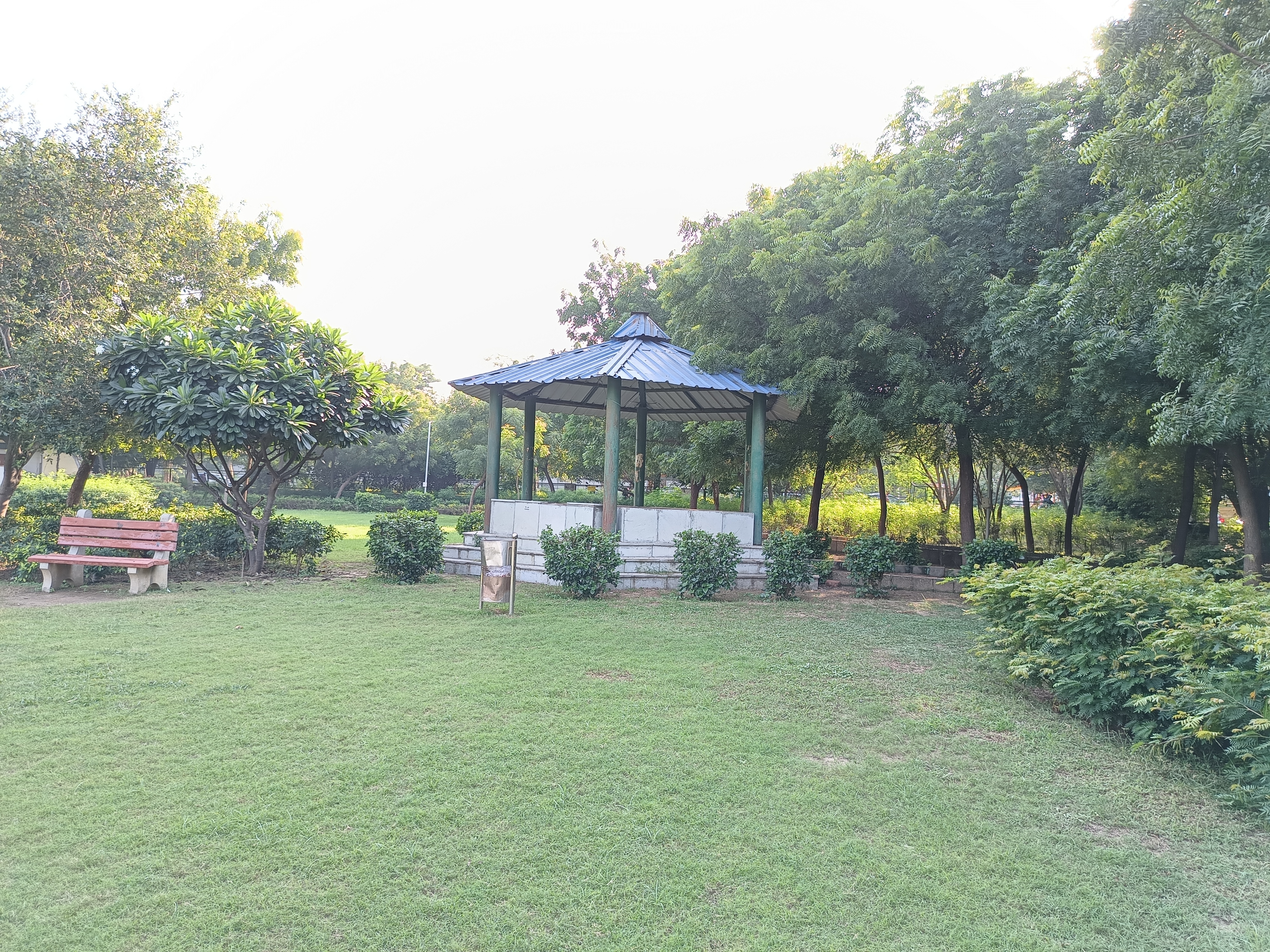 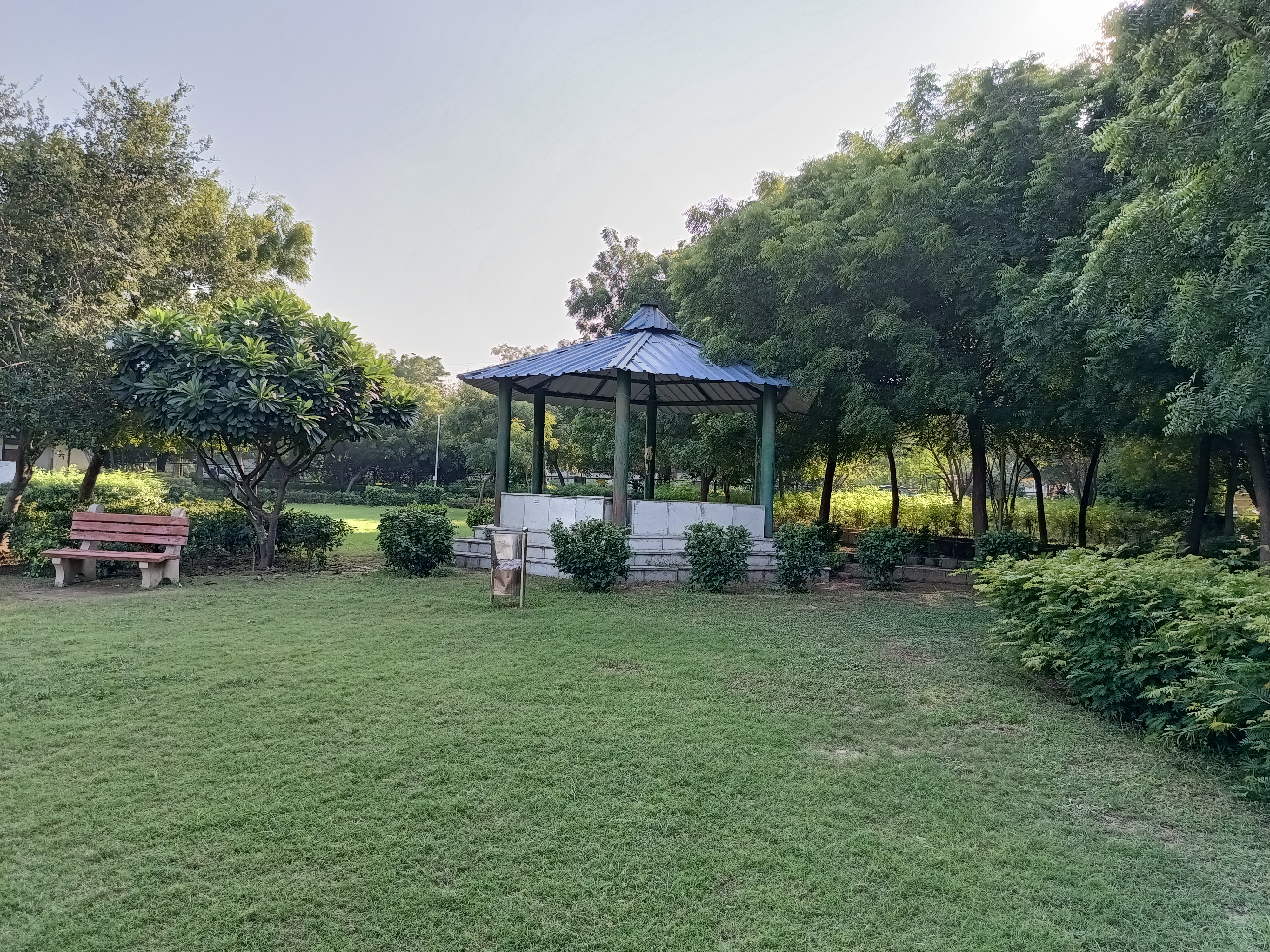 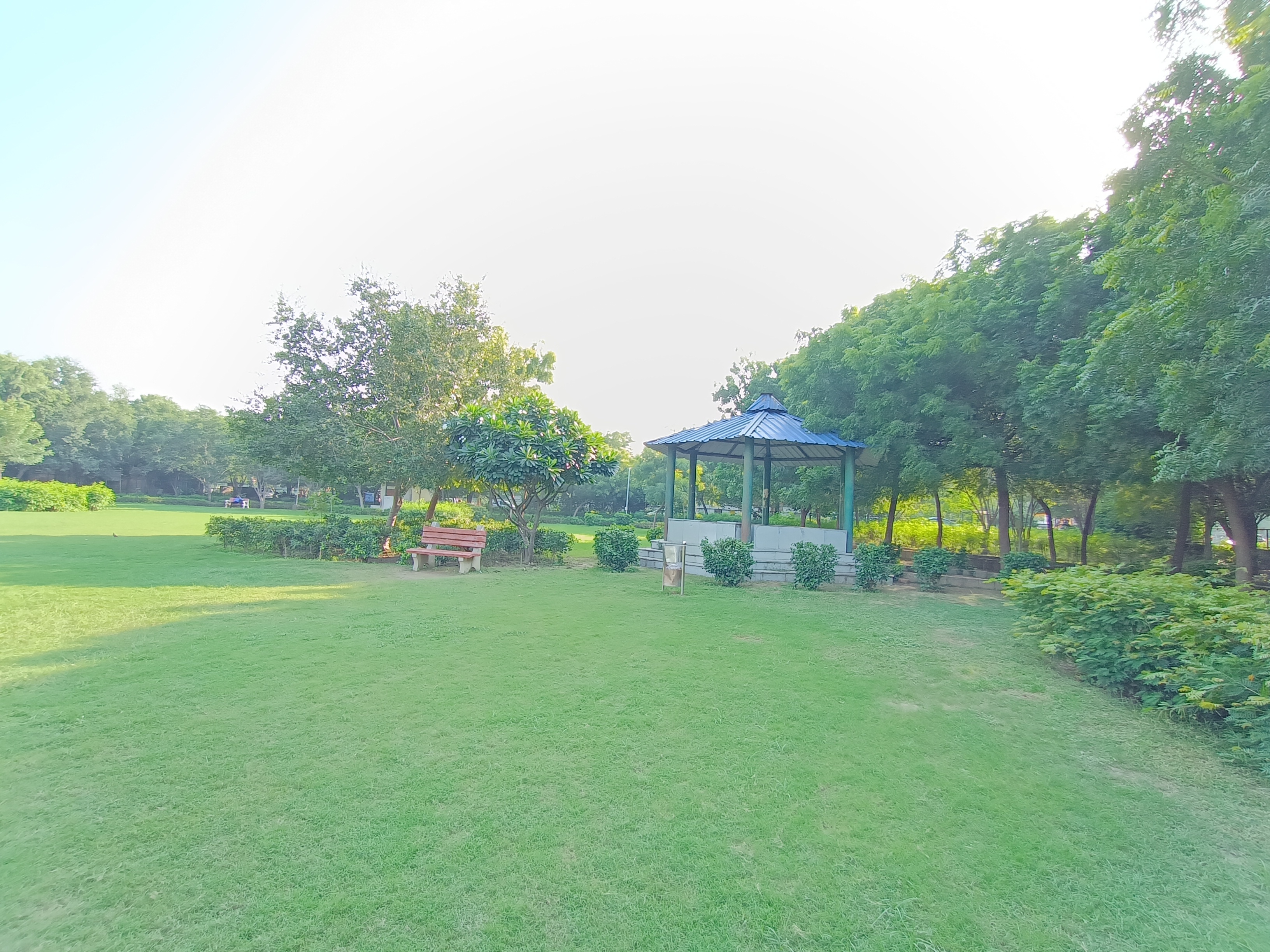 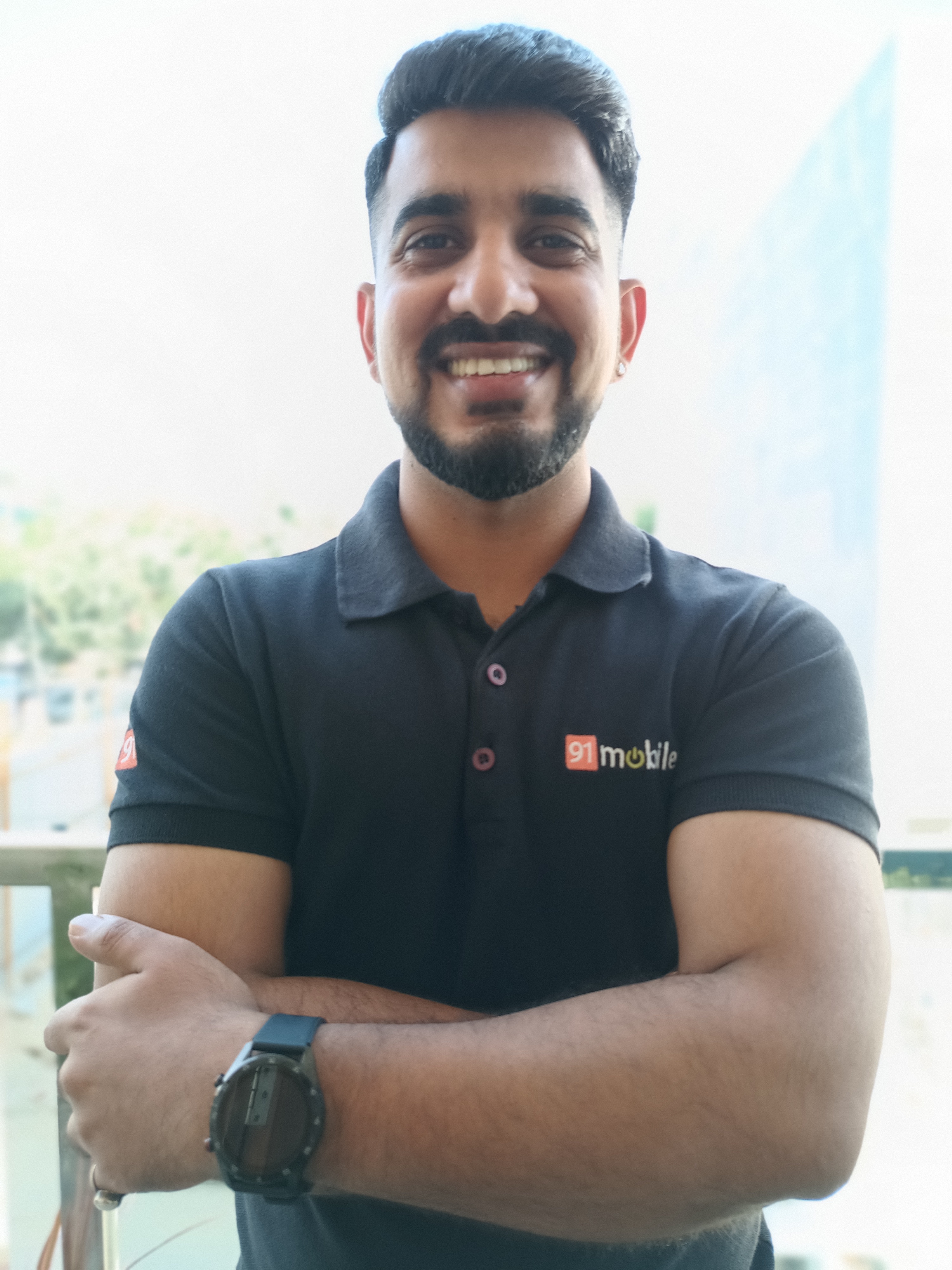 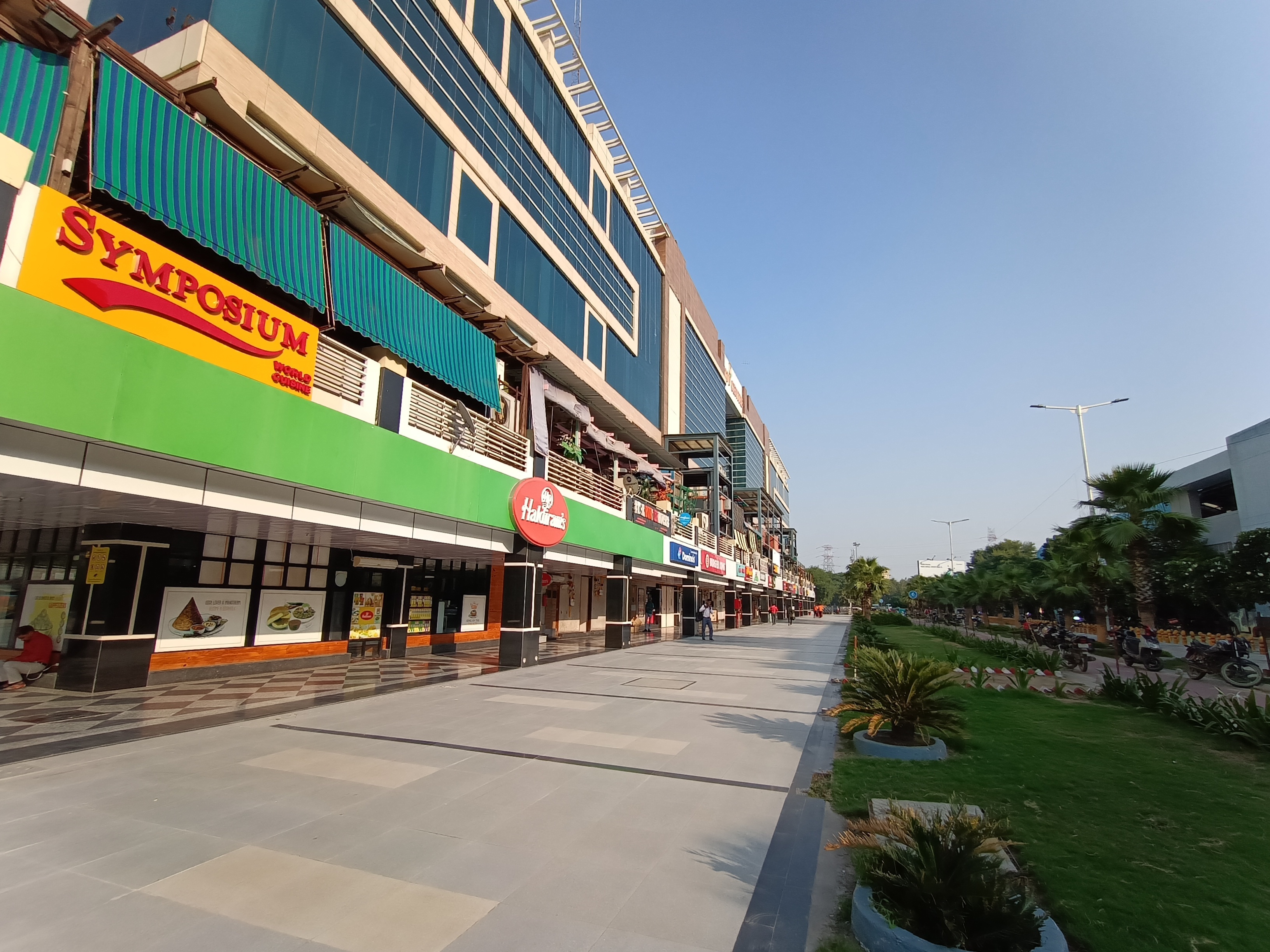 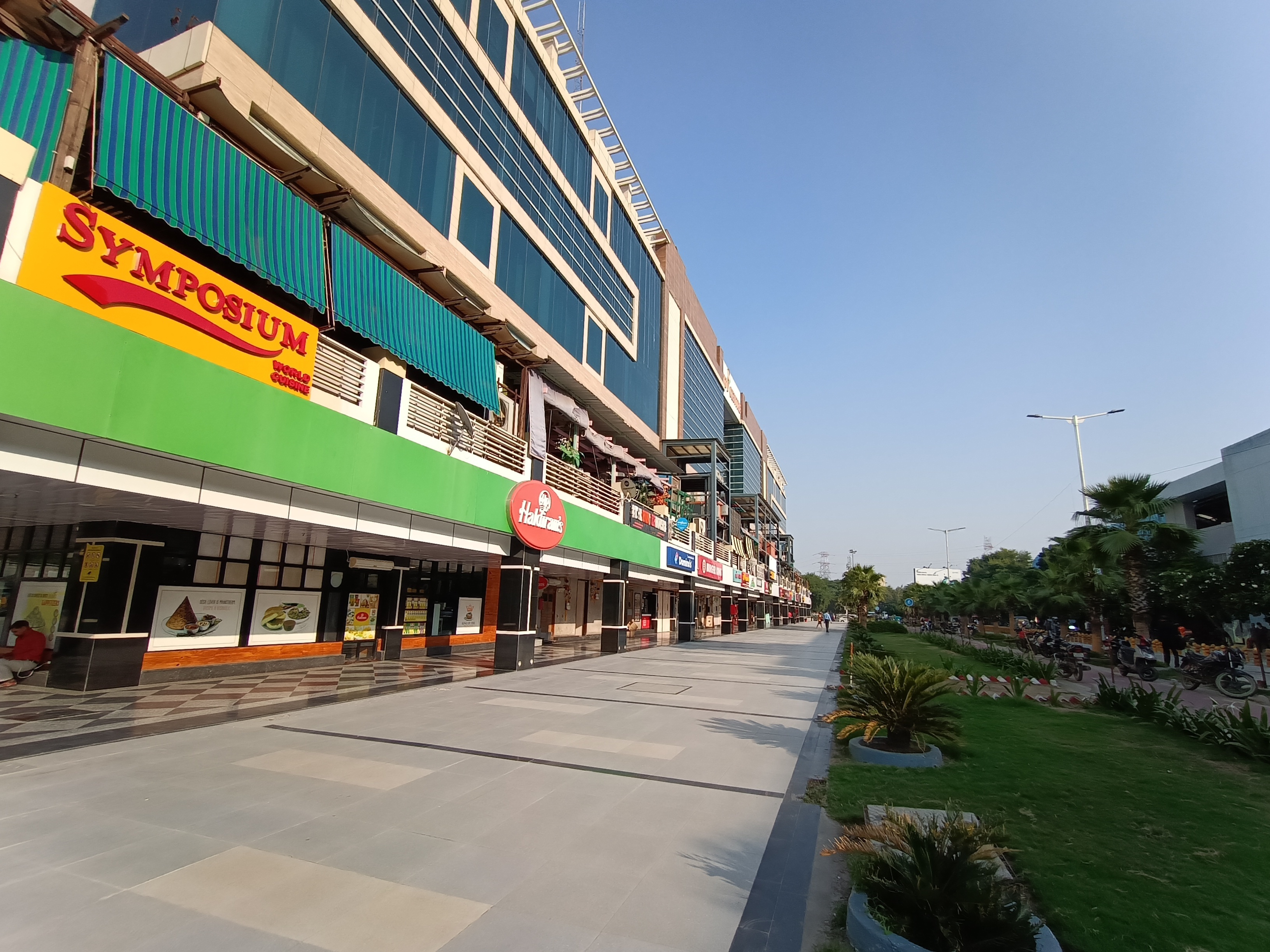 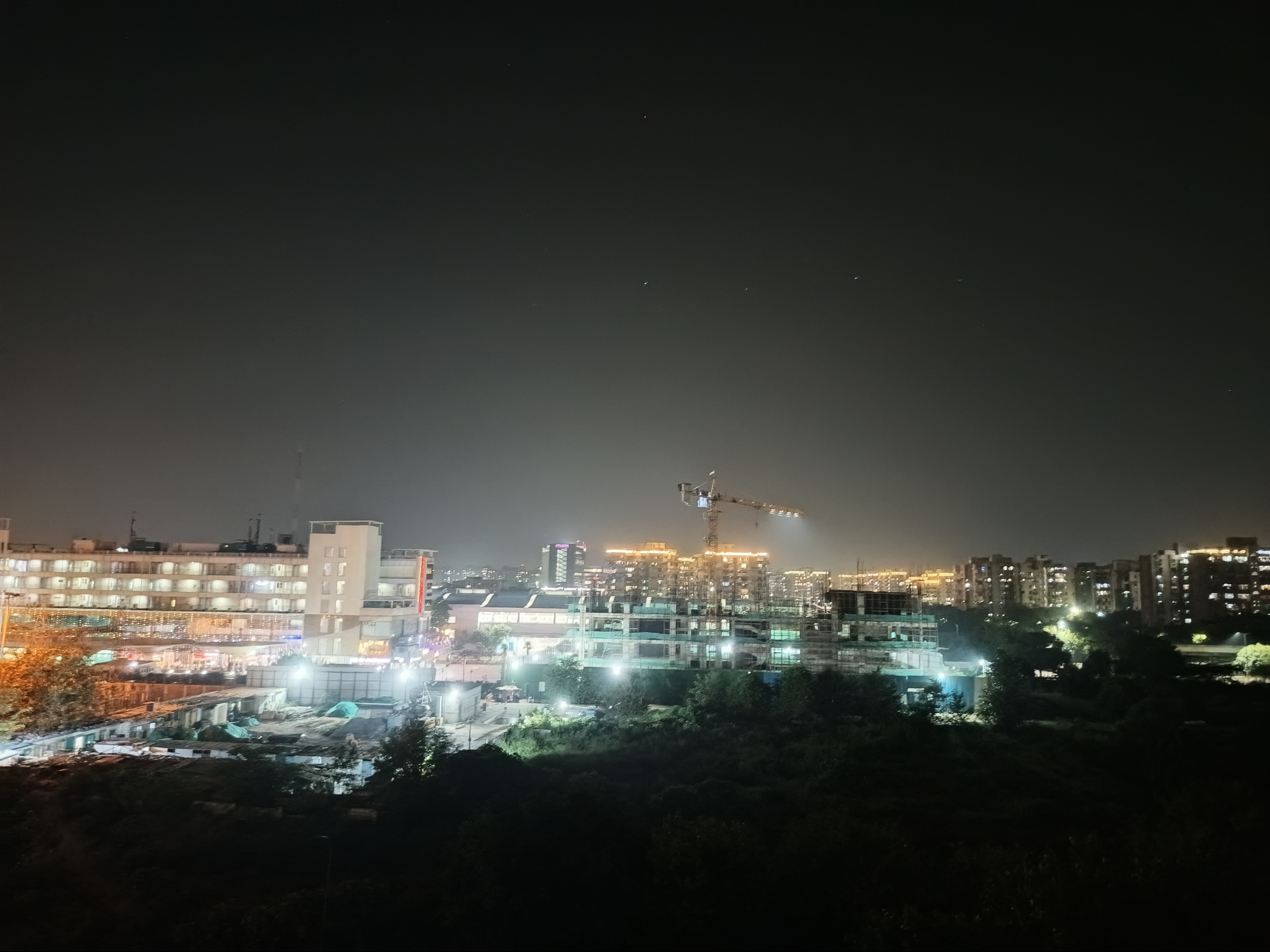 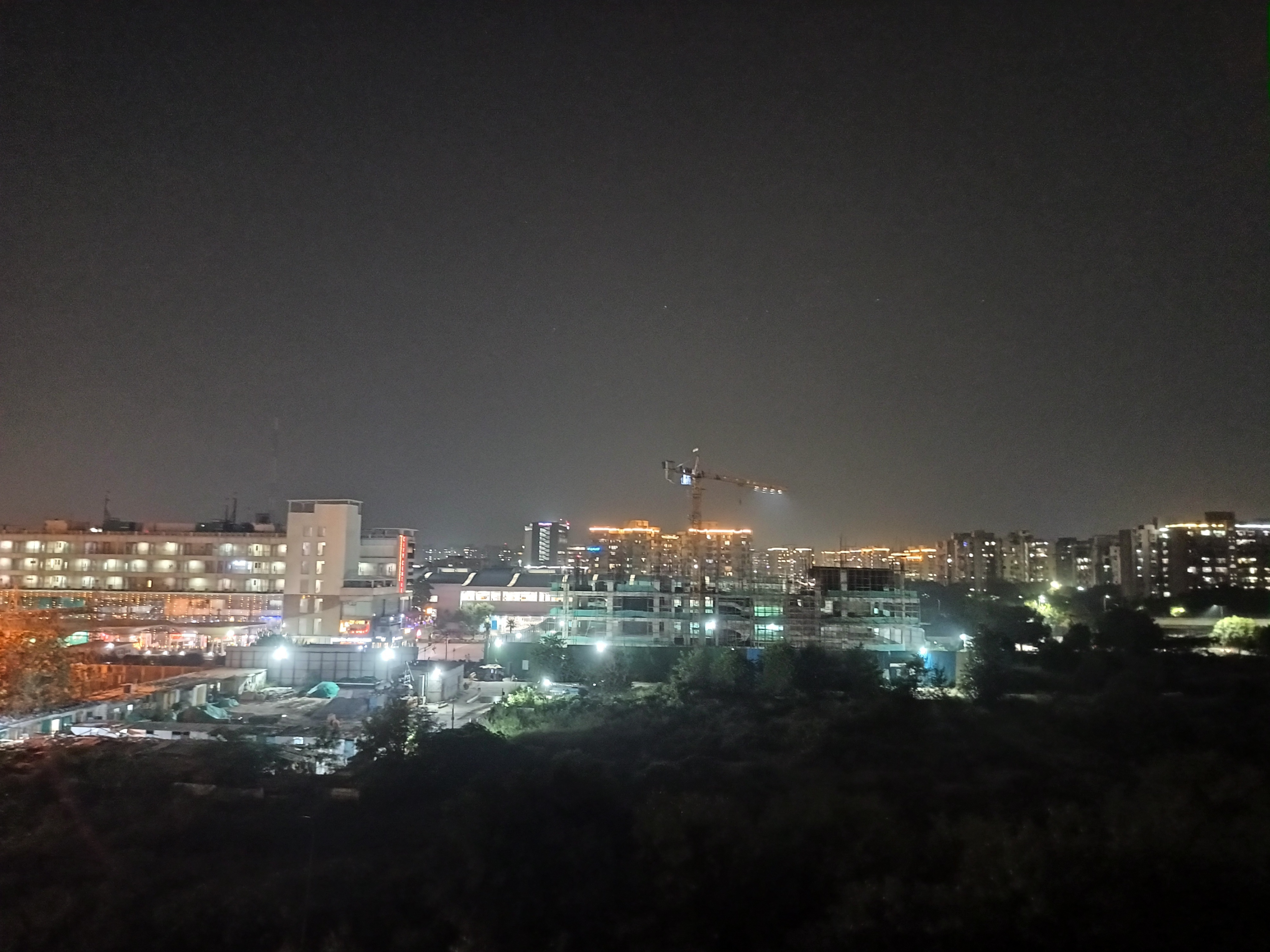 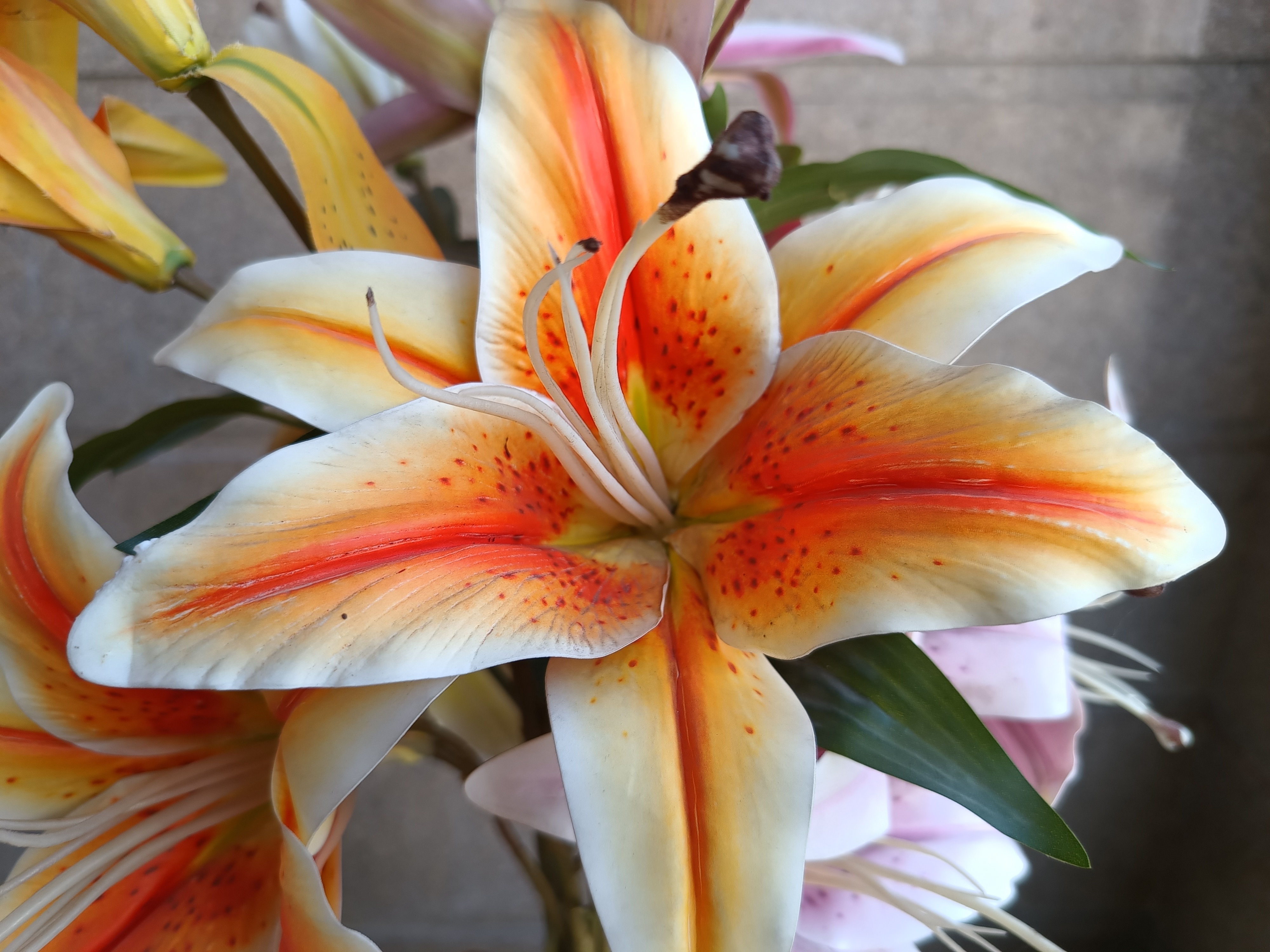 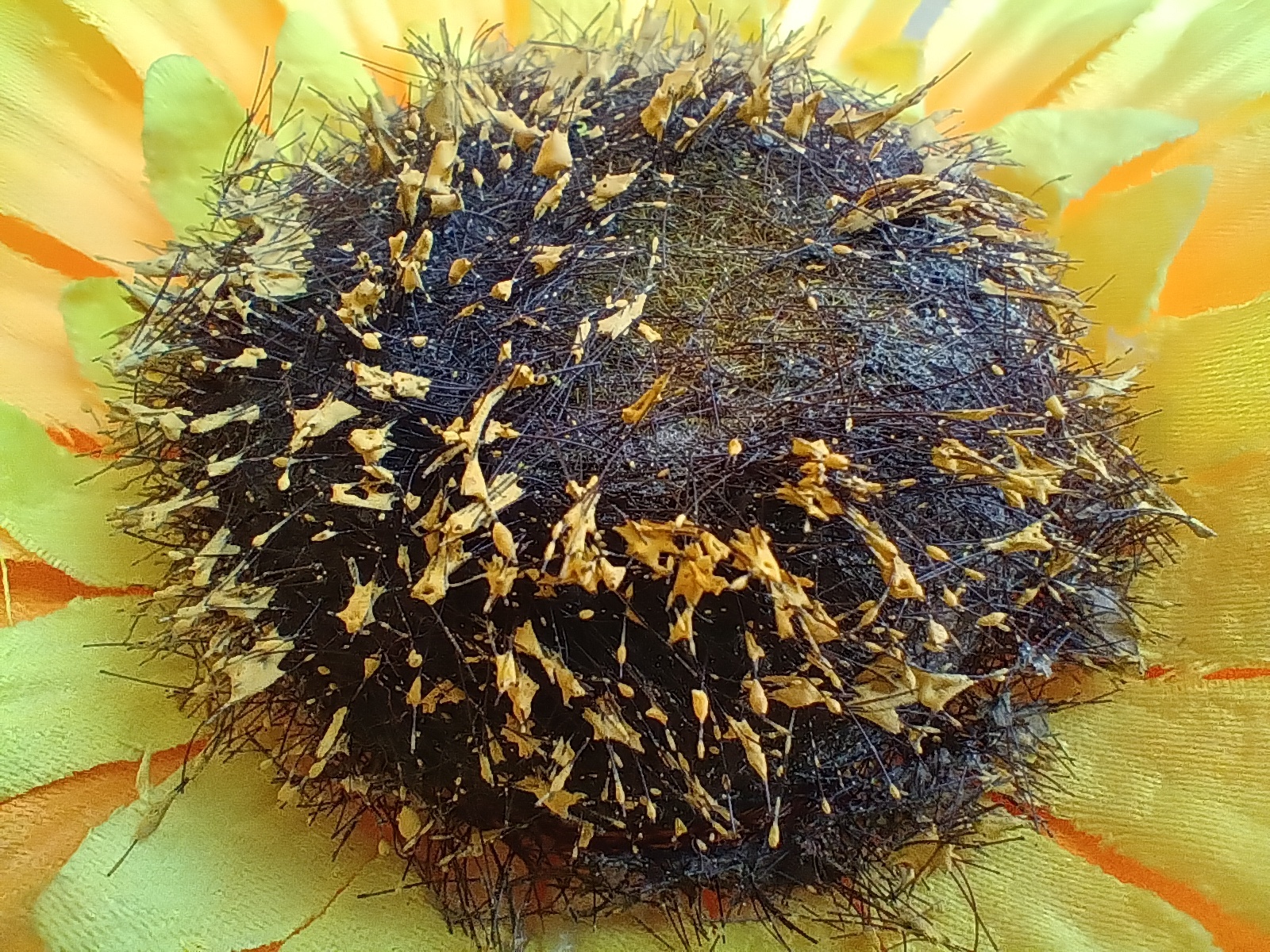 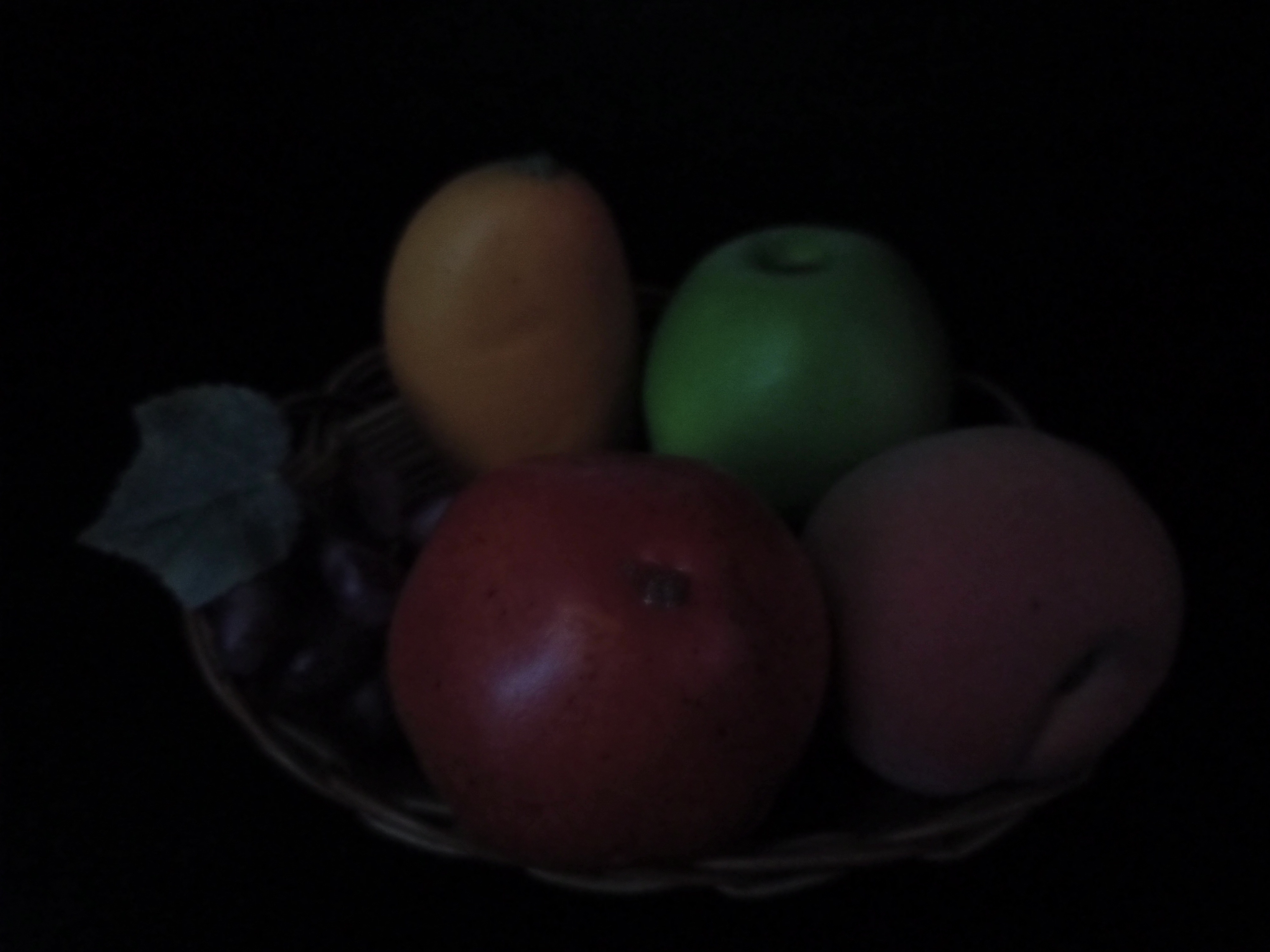 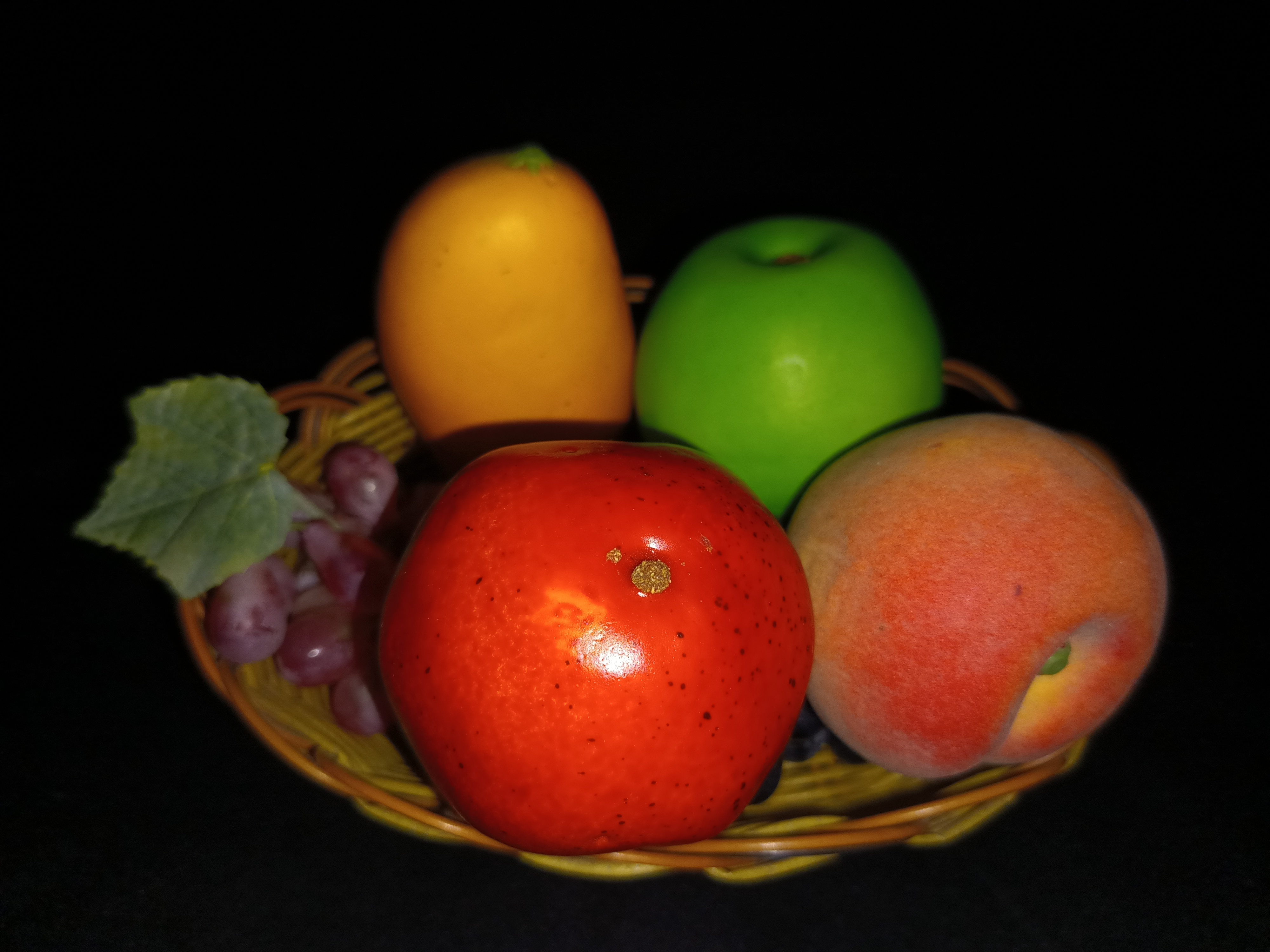 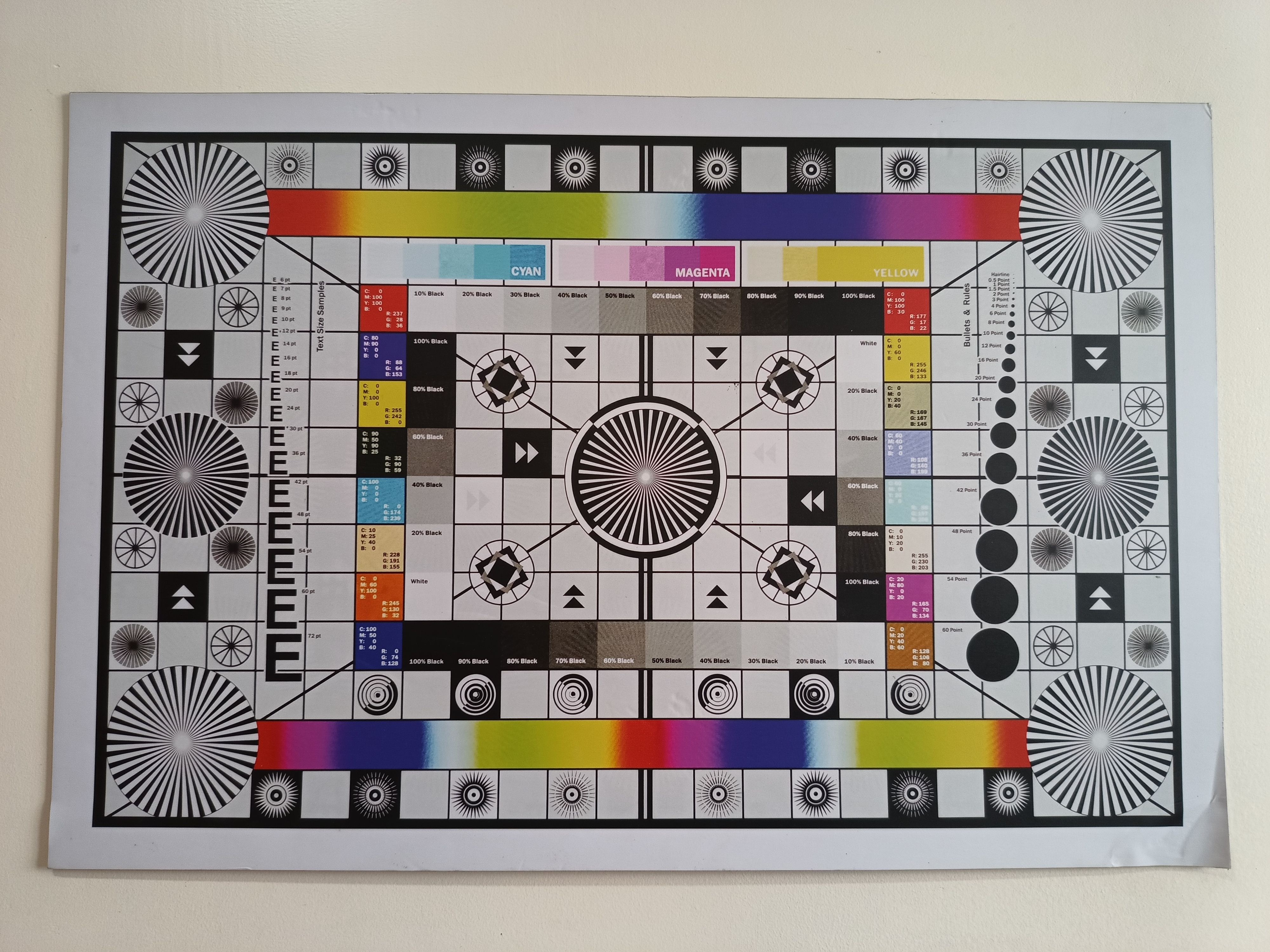 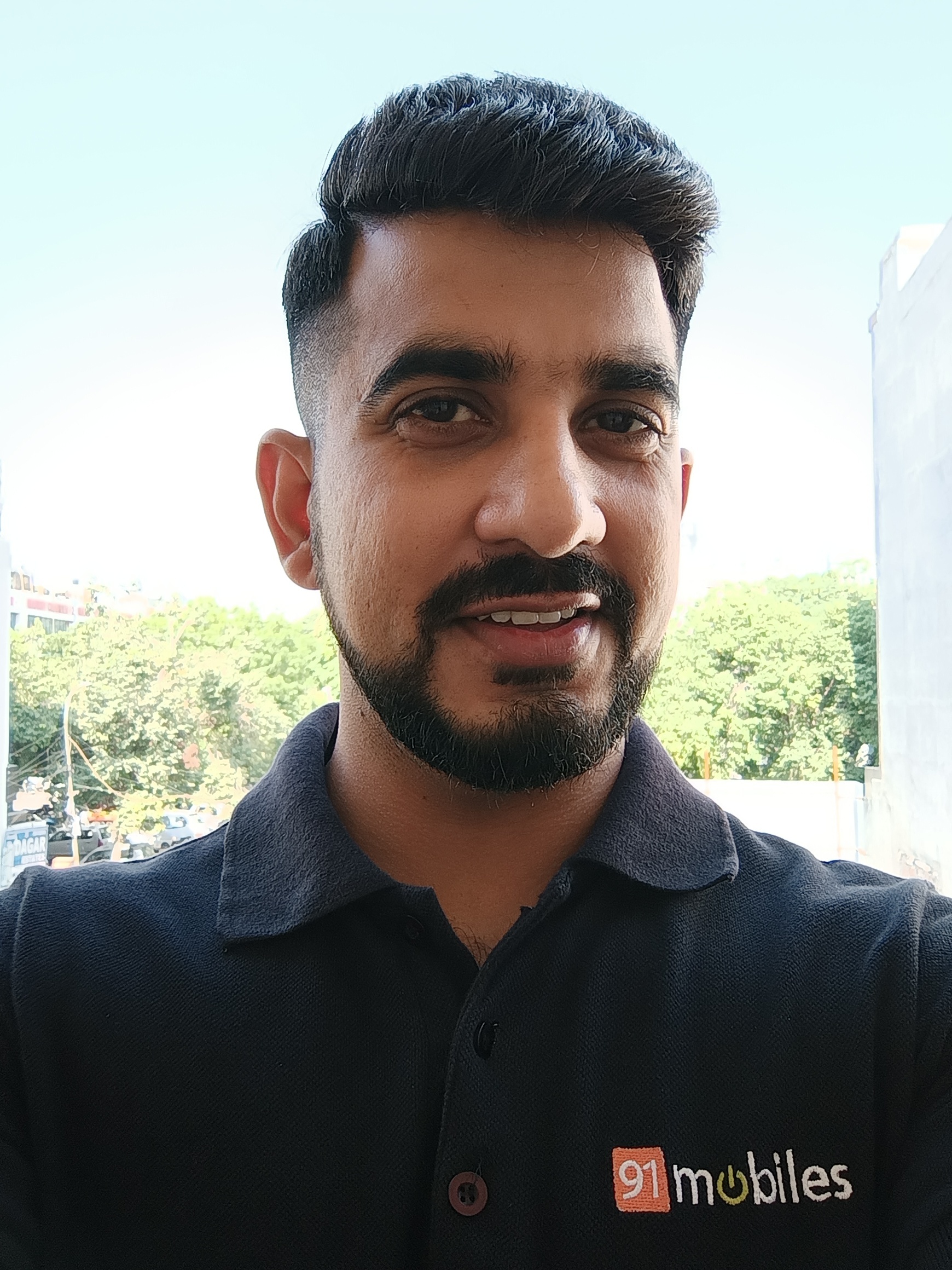 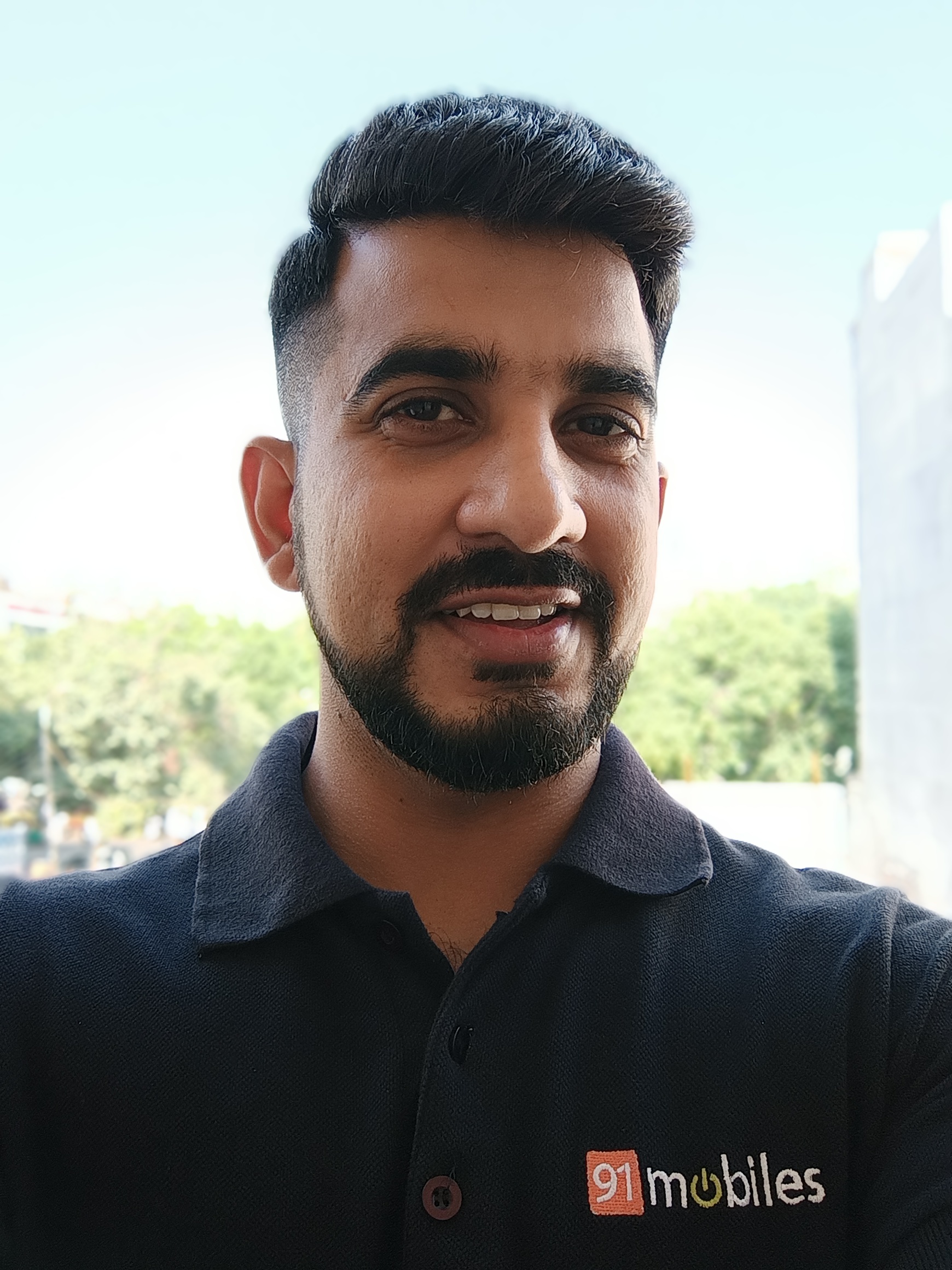 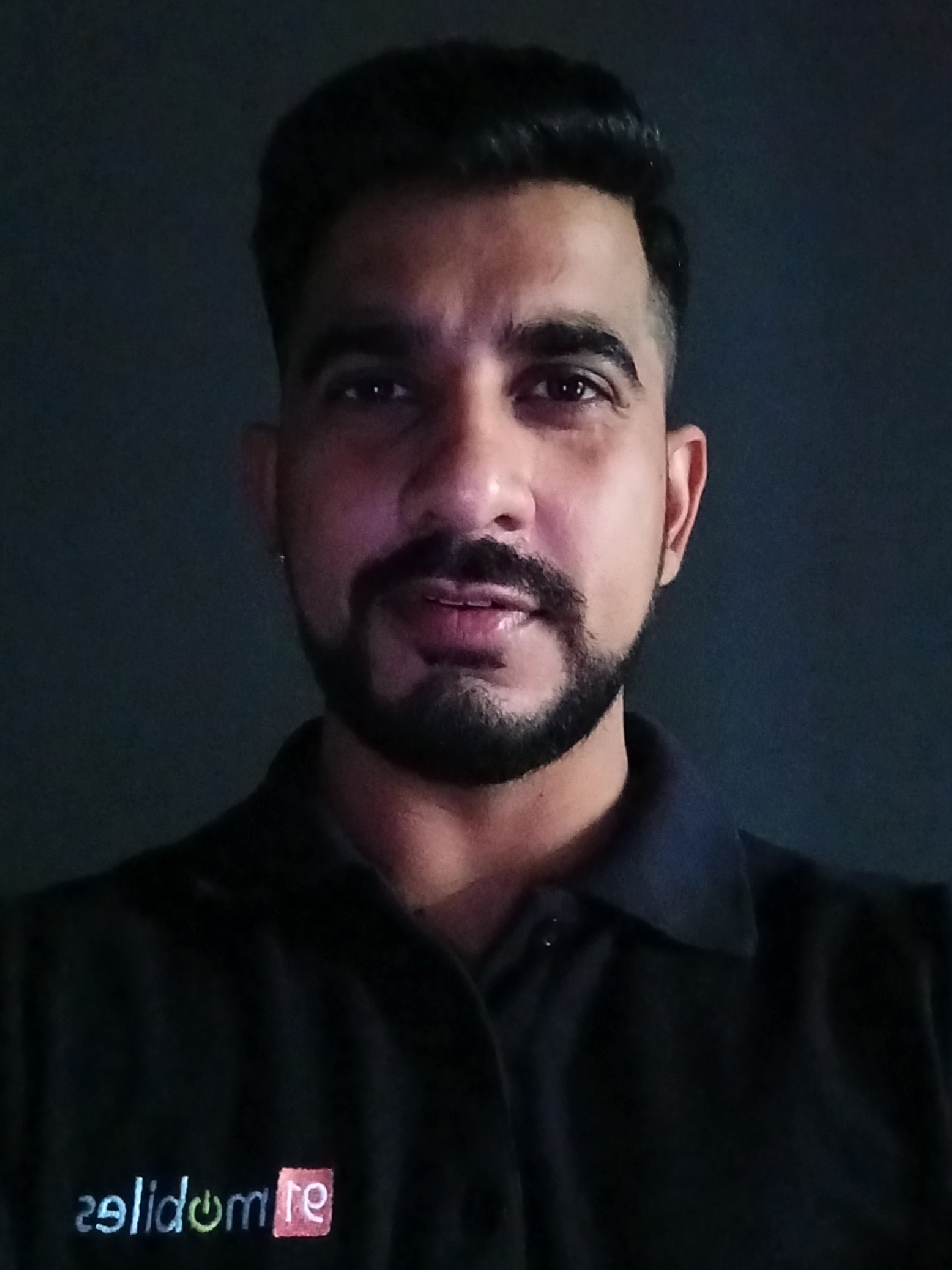 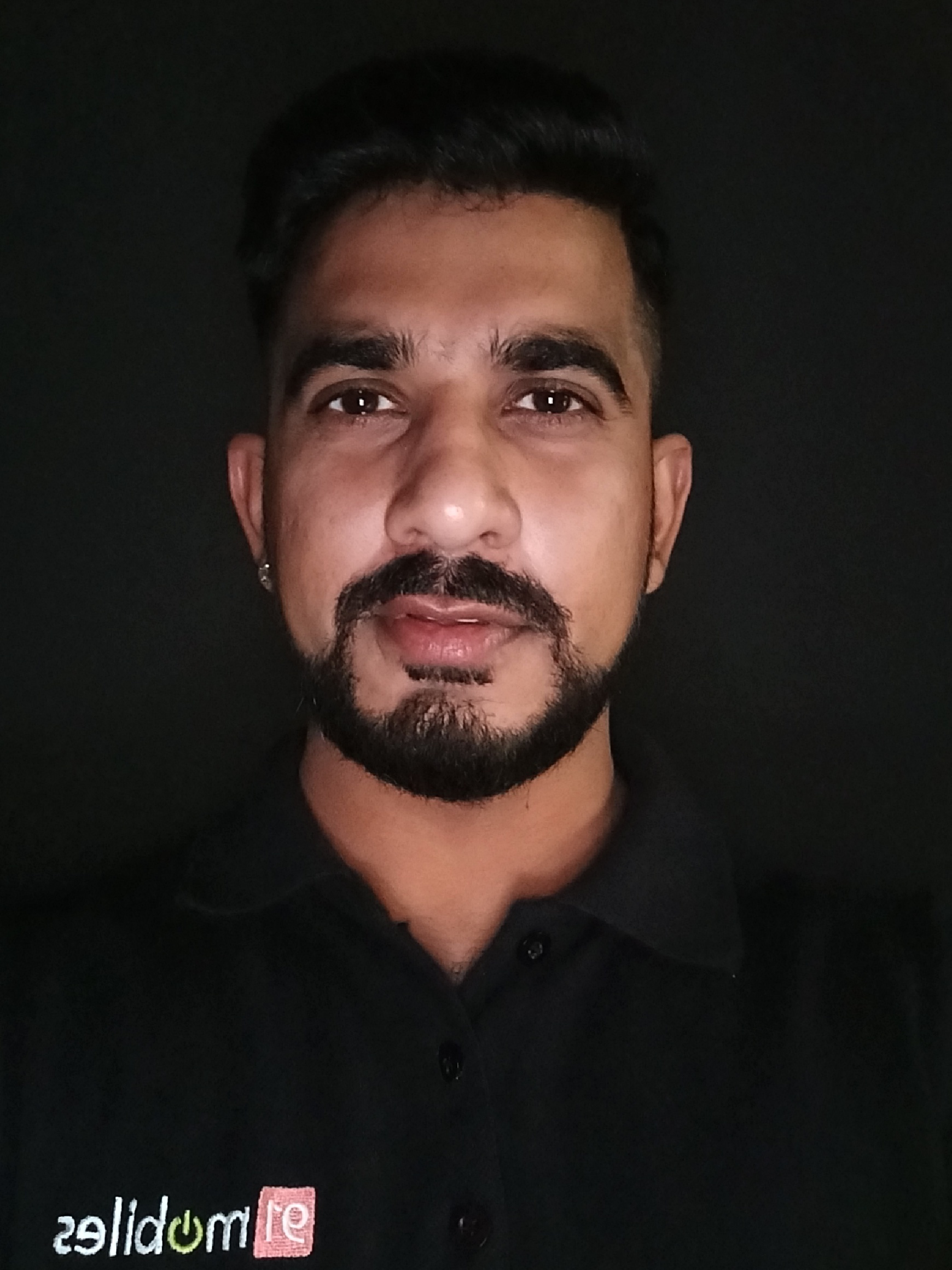