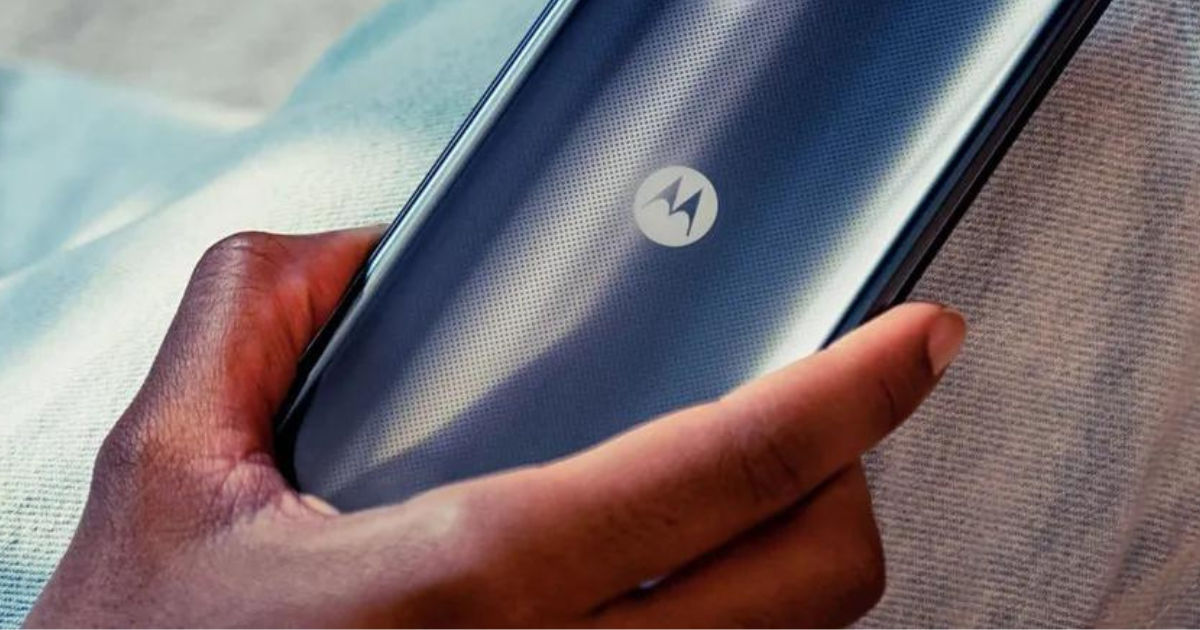 The Moto G series is one of the most popular range of smartphones from Motorola and the company is bringing a new smartphone in the series, the Moto G72. Renders of the Moto G72 have been leaked online, hinting at the smartphone’s possible design and some features. Let’s take a look.

Earlier, the Moto G72 was spotted in several certification listings. According to reports, the Moto G72 had appeared in FCC, BIS, IMEI, and TDRA listings with model number XT2255-1, and XT2255-2. The Pricebaba report suggests that the Moto G72 may be launch in India as early as this month.

Motorola has not announced anything about the Moto G72 yet, but the rumour mill has been at it. The Moto G72 is expected to be lined up just above the Moto G62. The Moto G72 may have similar specifications to the Moto G71, which also has a 6.5-inch AMOLED display. The Moto G72 may also come with a 5,000mAh battery with support for 33W fast wired charging, last month’s FCC listing suggested.

It is not known what processor the smartphone will use, but users are expected to get up to 8GB RAM, and up to 256GB of internal storage. The images show a triple rear camera setup on the Moto G72. Earlier rumours have suggested a 48-megapixel primary rear camera, along with a wide angle and a macro shooter.