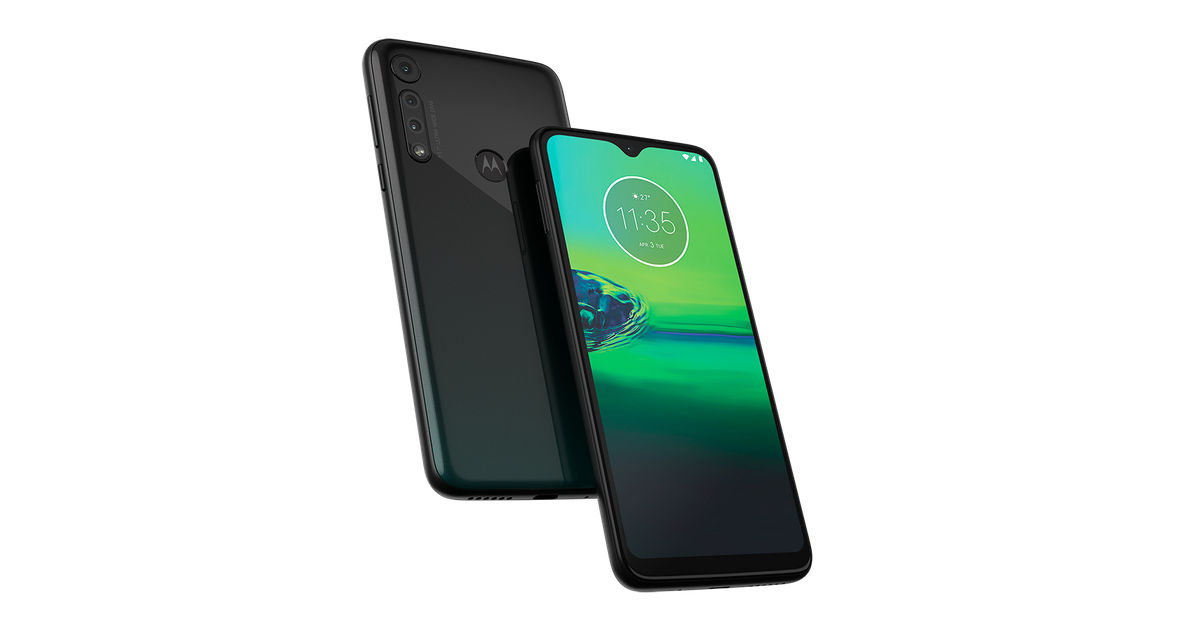 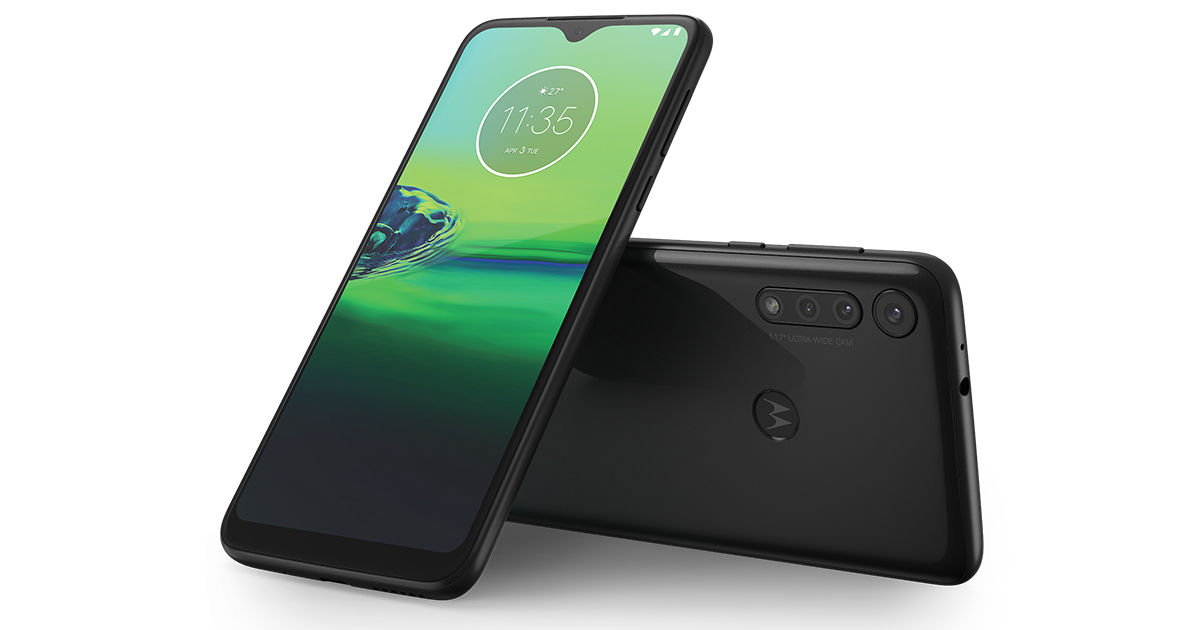 The Moto G8 Play, priced at BRL 1,099 (about Rs 19,420), packs a 6.2-inch HD+ (720 x 1,520) notch-toting screen with 2GHz octa-core Helio P70 SoC. The processor is paired with 2GB of RAM and 32GB of expandable storage. The phone has triple rear cameras that comprise of 13-megapixel f/2.0 main sensor and a couple of 2-megapixel shooters that support 117-degree wide-angle and depth sensing. For selfies and video calling, the Moto G8 Play has an 8-megapixel sensor on the front. The Moto G8 Play is powered by a 4,000mAh battery with 10W charging support. Other features of the smartphone include splash-resistant body, fingerprint sensor, Face Unlock, 3.5mm audio jack, and 187grams weight. 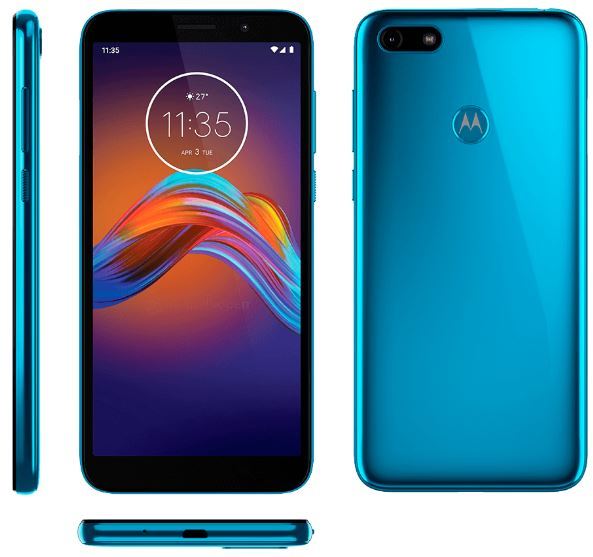