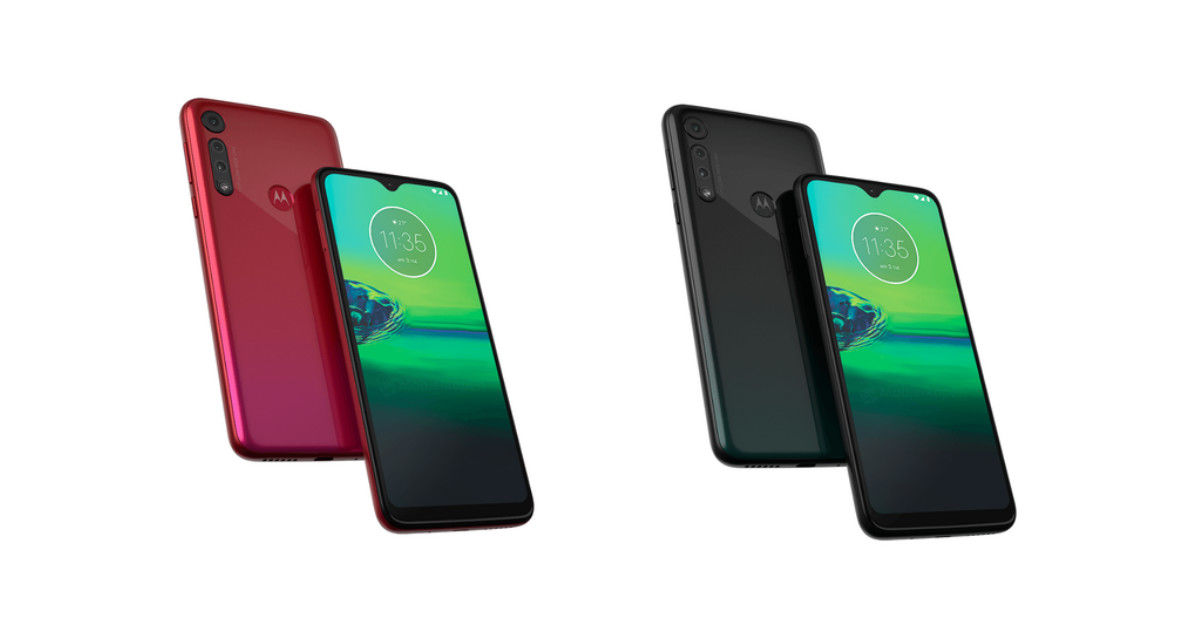 “Moto G8 renders show the smartphone will have waterdrop notch, triple camera setup on the back, and rear-mounted fingerprint sensor”

The first batch of Moto G8 renders has leaked online ahead of the series’ launch on October 24th, showing what the upcoming phone will look like. While renders and details of the Moto G8 Play and G8 Plus have already appeared online, this is the first time that renders of the Moto G8 itself have also been posted. Going by the image, there does not appear to be a whole lot of differences between the three G series phones, and the Moto G8 looks highly identical to the Moto G8 Play, which is expected to be the least expensive device of the lineup. 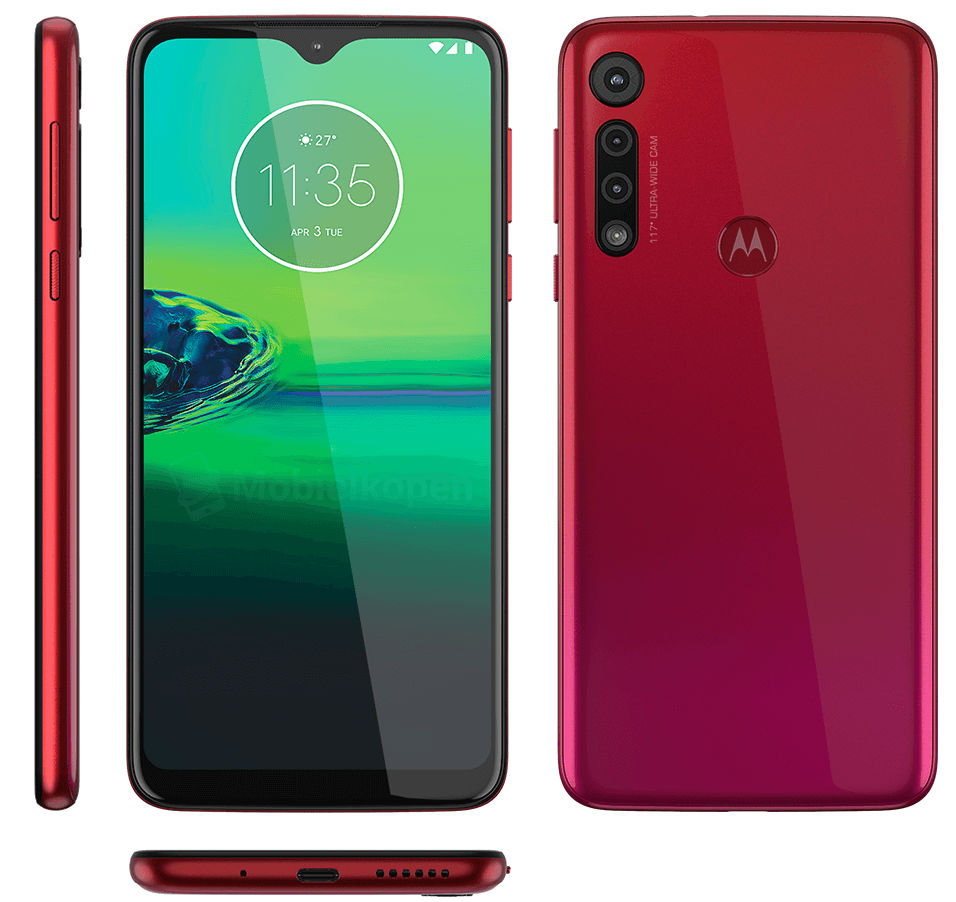 Going by the renders, the Moto G8 will feature a modern display design with waterdrop notch at the top, relatively slim bezels at the top as well as the sides, and a thick chin. To the rear, the handset can be seen sporting a vertically stacked camera at the top-right corner, with the primary unit isolated above a single module that houses two additional camera units and the LED flash. As with all Motorola devices, the fingerprint sensor of the Moto G8 is placed centrally towards the upper half of the back panel, and has the Motorola logo etched inside. The smartphone also appears to have a 3.5mm audio jack at the top, while at the bottom, there is a single audio grille, a USB-C port and a noise cancellation microphone for audio reception.

Given how similar the design appears to the Moto G8 Play, it remains to be seen if these renders would actually hold true. The Moto G8 Plus has a slightly different design, wherein the rear camera module has an additional, fourth element that is believed to be the laser-assisted autofocus module. The new renders did not come with any specifications attached, so details about the Moto G8’s configuration continues to remain in the dark. 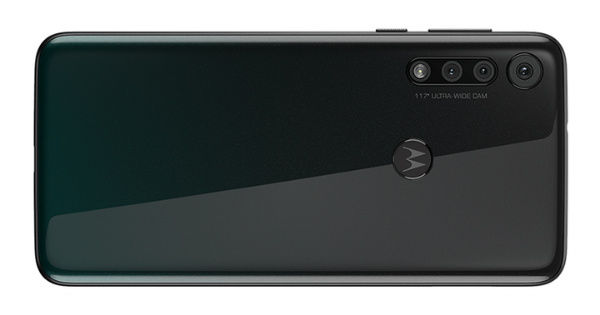