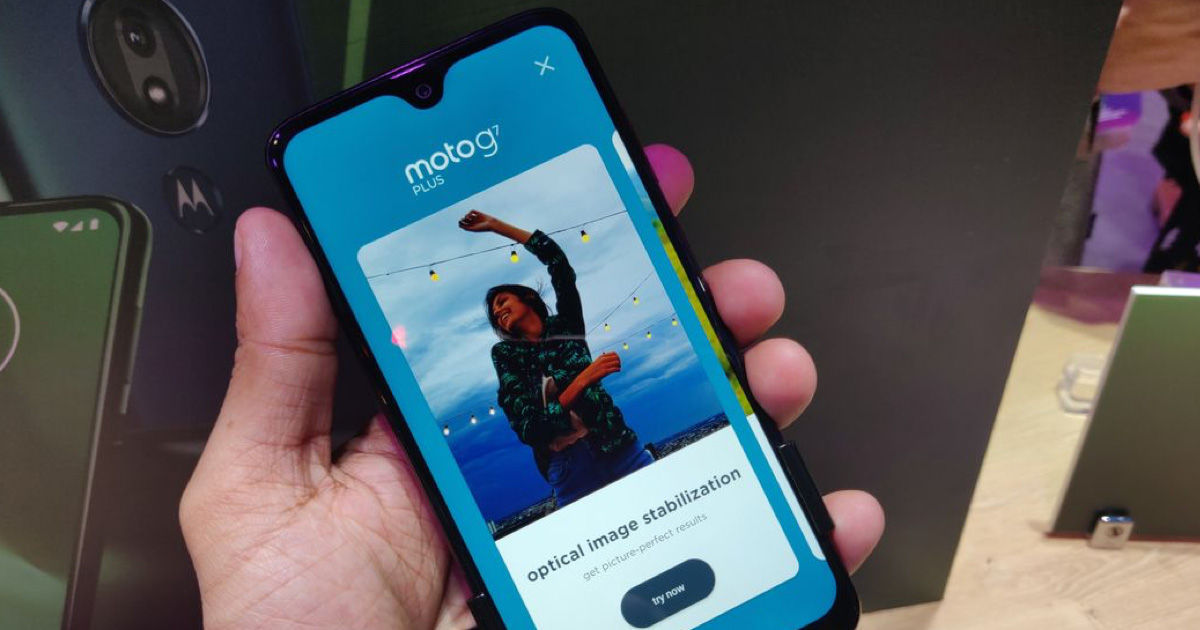 The Moto G7 series was introduced back in February, and since then there have been no rumours regarding its successor. It’s possible Motorola could launch the Moto G8 series in the next couple of months, and it could at least have four models; the Moto G8, Plus, Power, and Play. Now, key specifications of Moto G8 Play and Moto G8/ Plus have hit the internet courtesy of XDA Developers. Apart from that, the same publication claims to have the specifications of another Motorola handset, though it is not certain whether the smartphone is Moto G8 or G8 Plus. The G8 Play will reportedly come in model numbers XT2015-2, XT2016-1, or XT2016-2 depending on the market and it has already been certified by the FCC, while the G8/ Plus hasn’t made an appearance on FCC and is said to have model numbers XT2019-1 or XT2019-2. 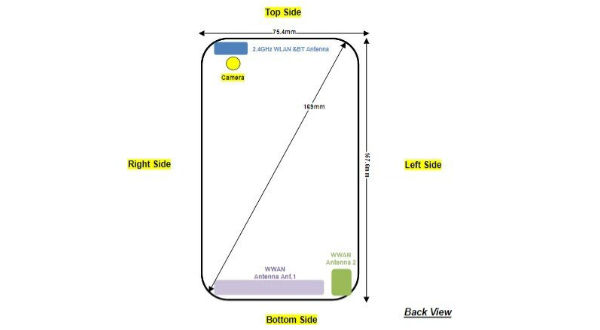 According to the report, the Moto G8 Play will have a HD+ (720 x 1,520 pixels) display with 19:9 aspect ratio as well as a MediaTek Helio P60 pr Helio P70 processor. It says the smartphone will have 3GB or 4GB RAM whereas the storage will be either 32GB of 64GB. Battery capacity of the handset is said to be 4,0000mAh, while the software version will be Android 9 Pie. As per the FCC listing, the smartphone will measure 157.6mm in length and 75.4mm in width and also supports LTE bands. Considering the G7 Play has a 5.7-inch screen, we expect the G8 Play to have a similar size. It is said to support NFC and dual SIM and have a fingerprint sensor embedded in the Moto dimple at the back. Camera features of the phone are not yet known, except that it will have the Night Vision camera mode.

The handset is claimed to support portrait mode, smart composition, and the Night Vision camera mode. The Moto G8/ Plus could run on Android 9.0 Pie with support for both NFC and dual SIM. Unfortunately, though, there’s no launch date yet, but we expect to learn more information in the next couple of months. The Moto G8 series should arrive in several countries, including Latin America, India, Europe among others.