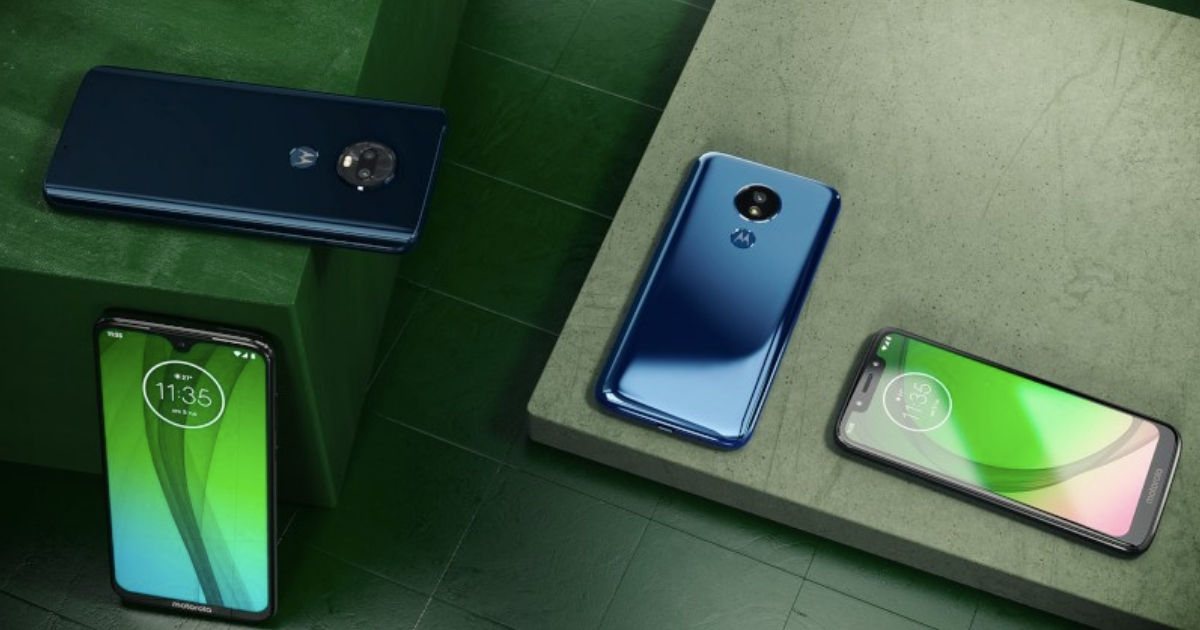 Moto G8 Plus, carrying model number XT2019-1, has now been spotted at FCC. To recall, just recently, a report claimed that the smartphone has the model number XT2019-1 or XT2019-2 and shared some of the specifications of the said handset. Now, thanks to a FCC listing filed by Motorola, we have the battery capacity of the Moto G8 Plus as well. The FCC listing reveals that the Moto G8 Plus will pack a 4,000mAh Li-ion battery. However, not much else can be gleaned about the handset from the listing. 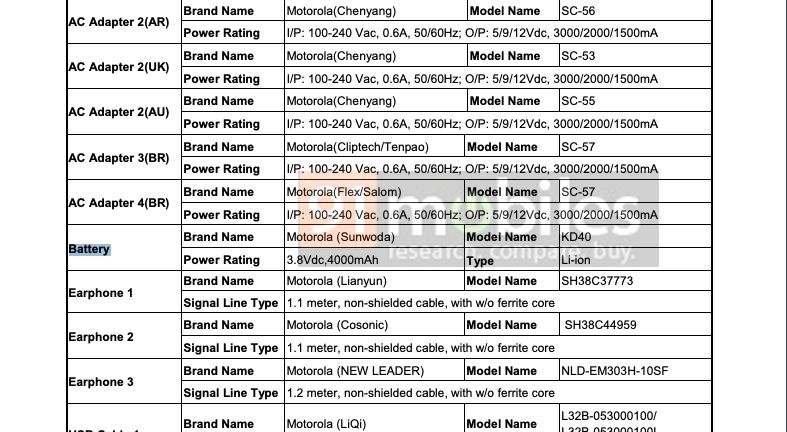 As per the earlier report, the Moto G8 Plus would have a full-HD+ display with 2,280 × 1,080 pixels screen resolution and 19:9 aspect ratio, but the display size has not been revealed yet. The handset is expected to be powered by the Qualcomm Snapdragon 665 SoC, coupled with 4GB RAM + 64GB storage. Some of the other configurations could be 4GB+128GB, 6GB+64GB, and 6GB+128GB.

The handset is said to have a triple camera module at the back, consisting of a 48MP (f/1.79) primary camera, a 16MP (f/2.2) wide-angle secondary sensor, and a 5MP (f/2.2) depth sensor unit. On the front, the smartphone is said to feature a 25MP (f/2.0) front camera for selfies and video chats. There could potentially be a rear-mounted fingerprint sensor for security as well. Unfortunately, there’s no launch date yet for the Moto G8 Plus but we expect to learn more information in the next couple of months. The Moto G8 series should arrive in several countries, including Latin America, India, Europe among others. 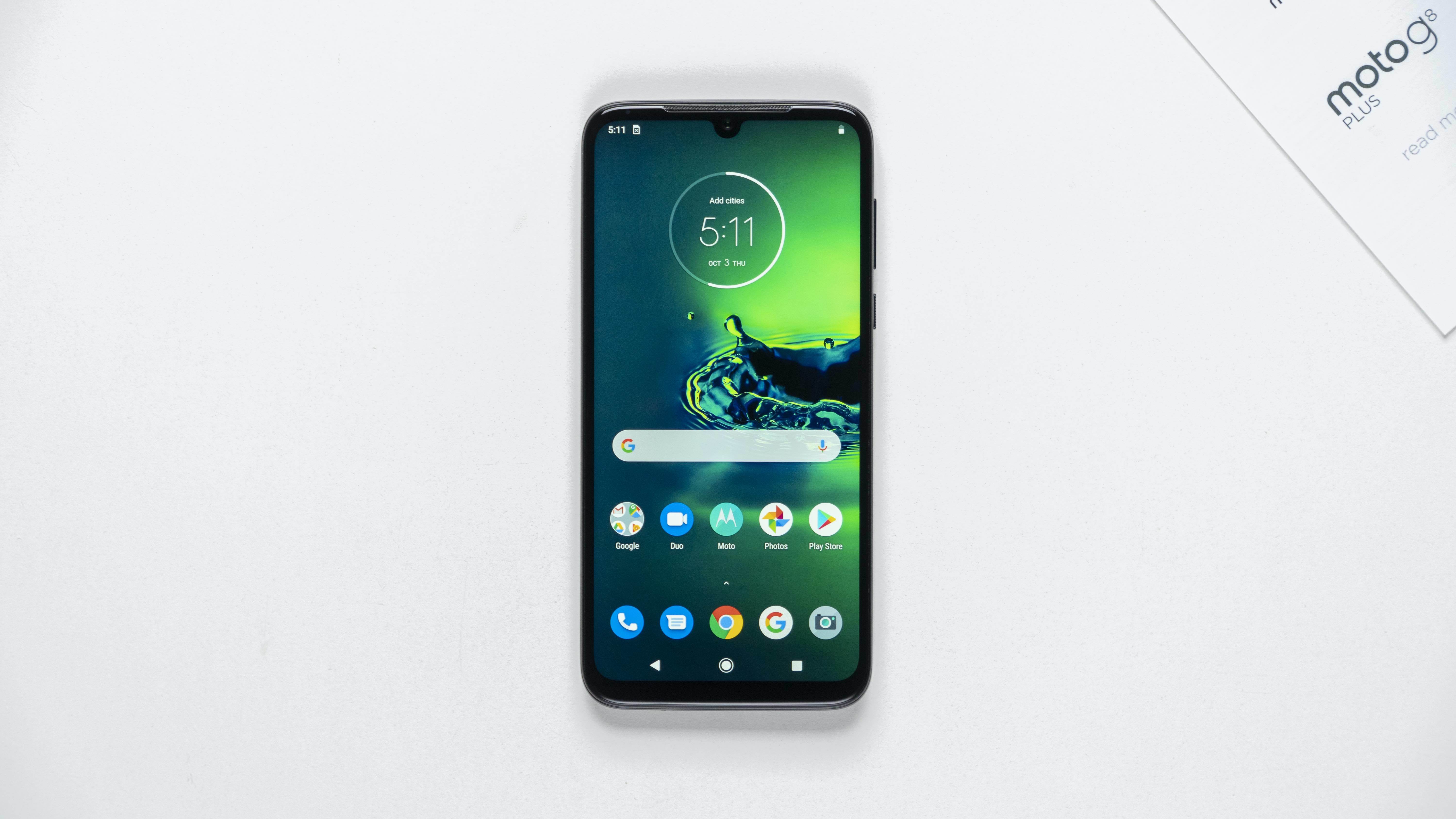 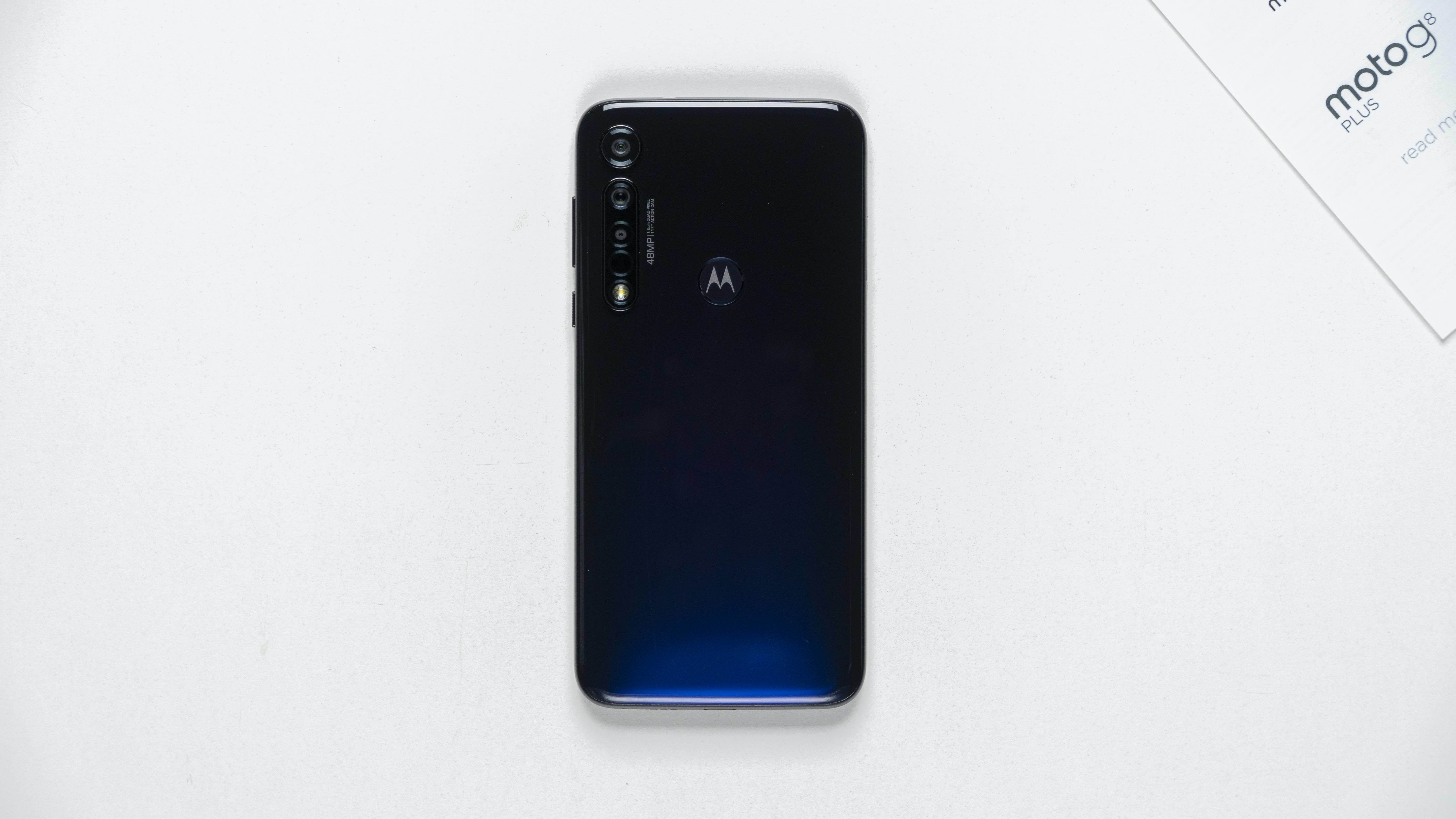 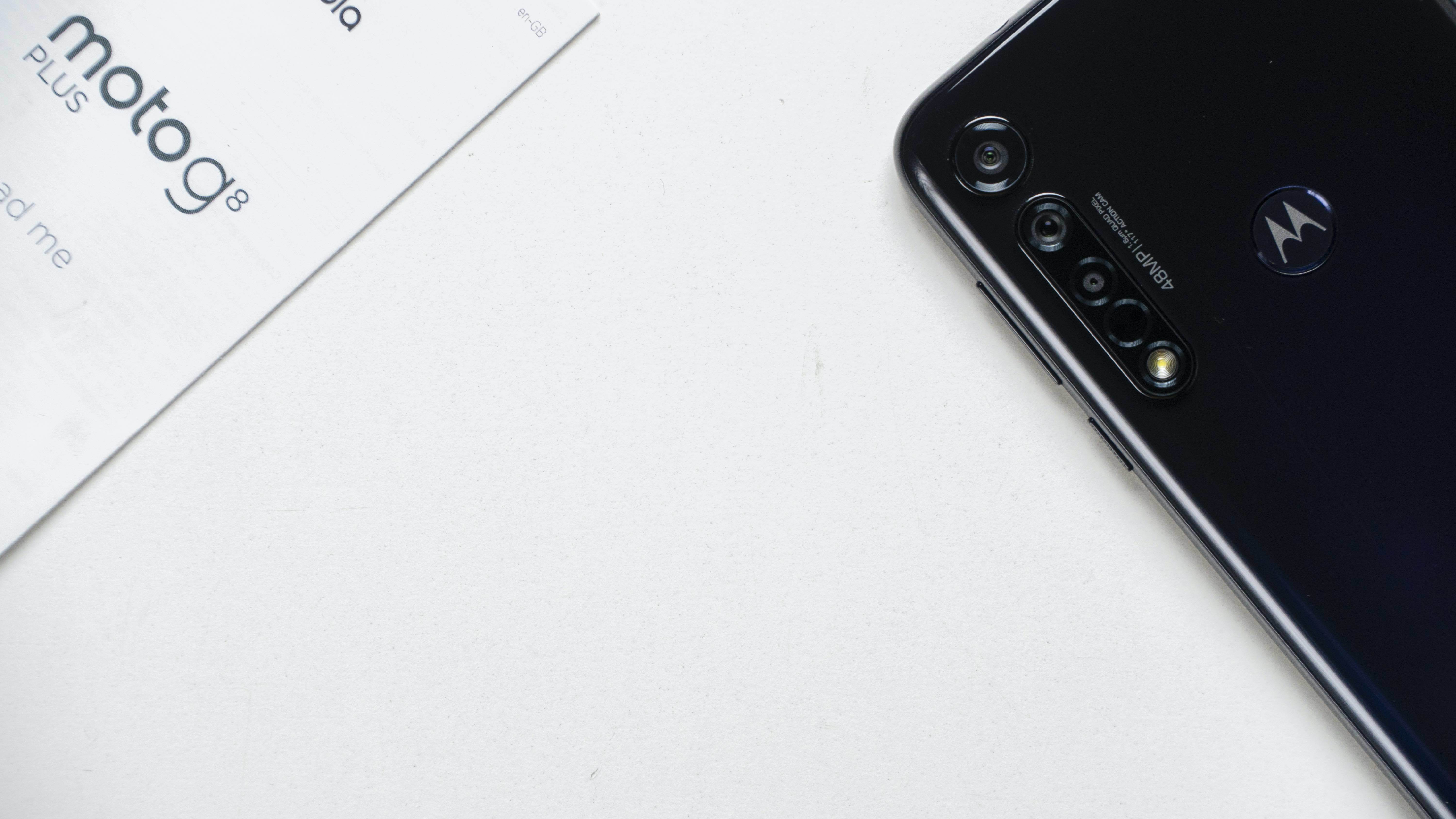 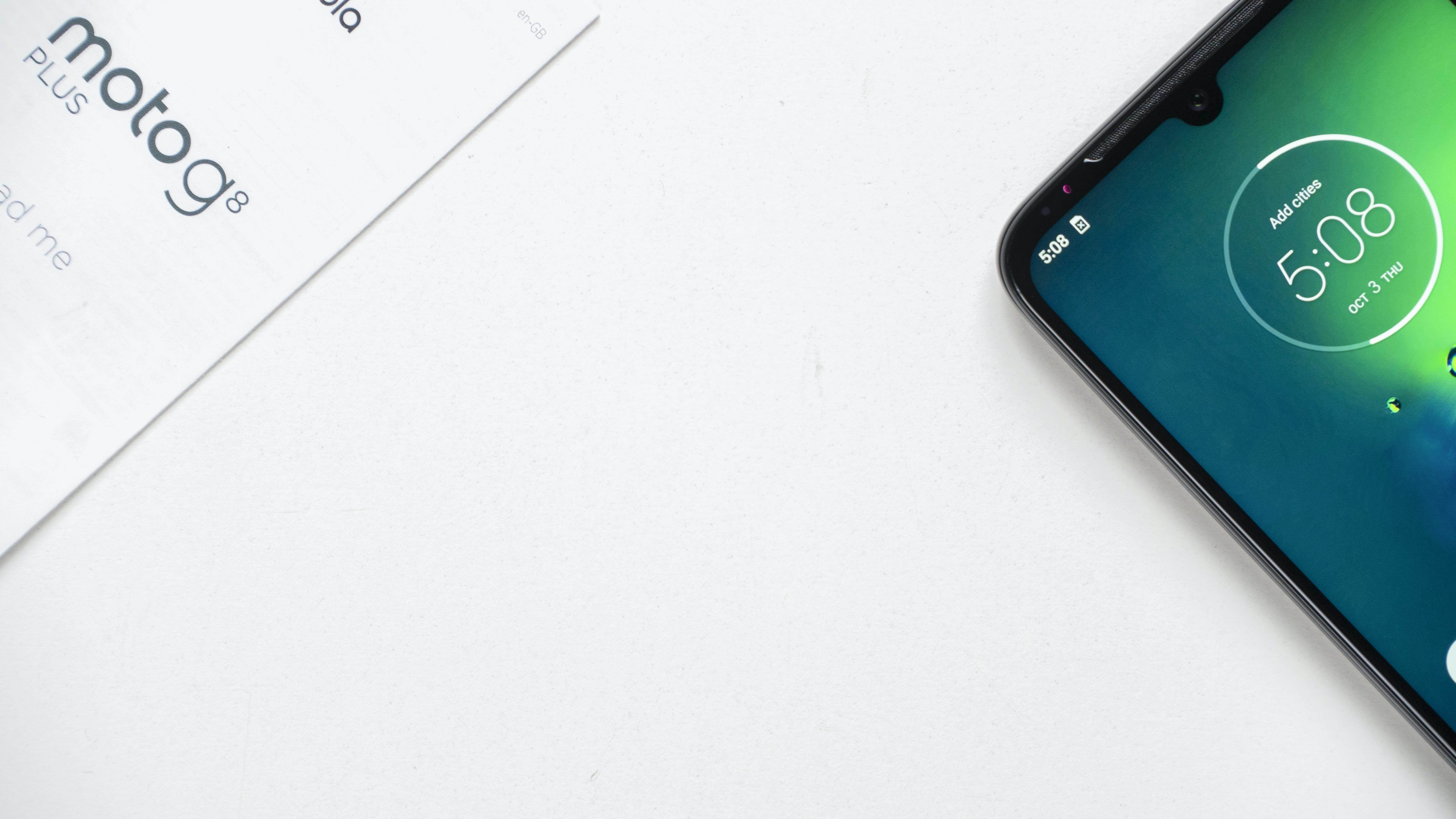 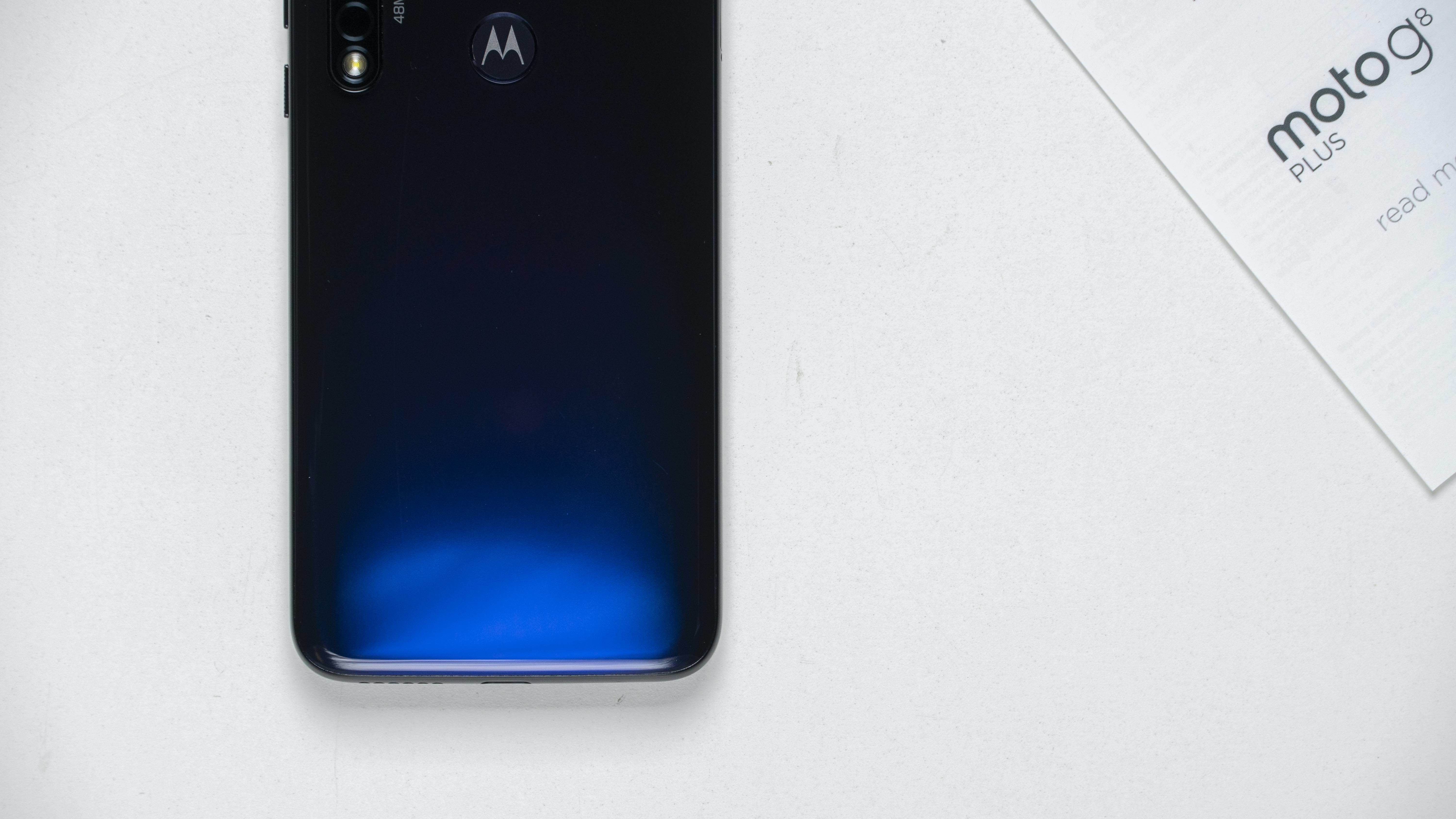 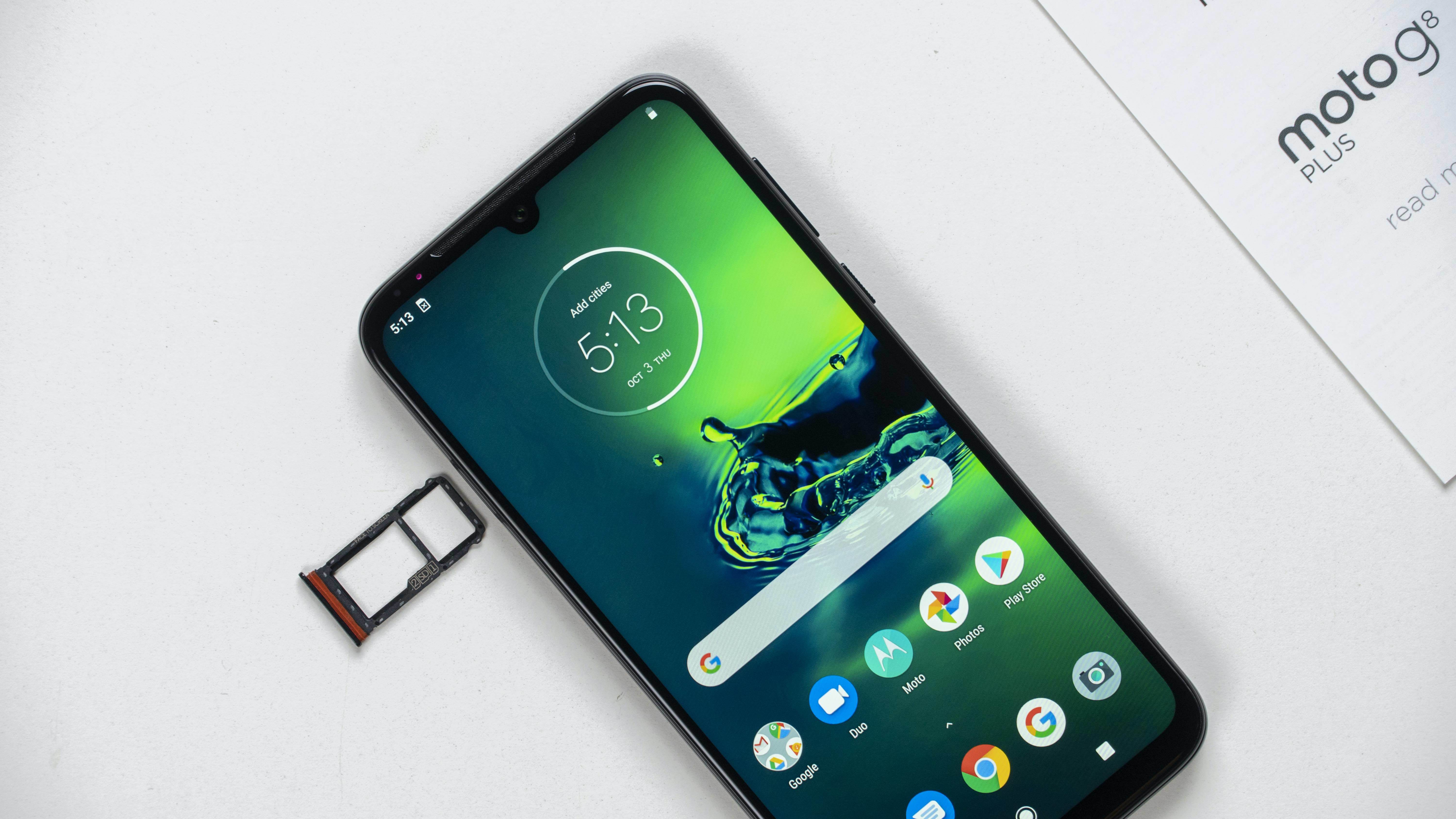 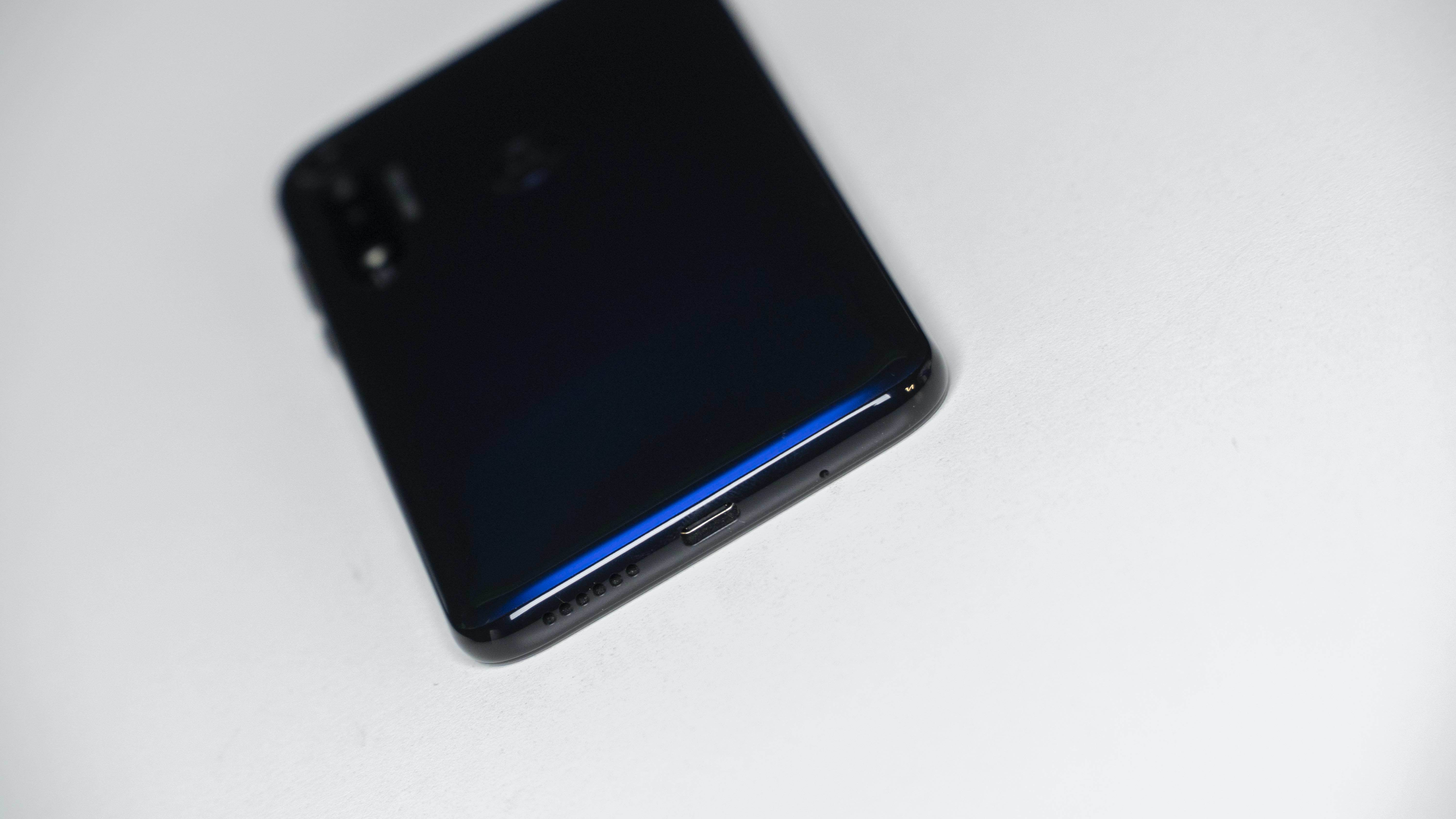 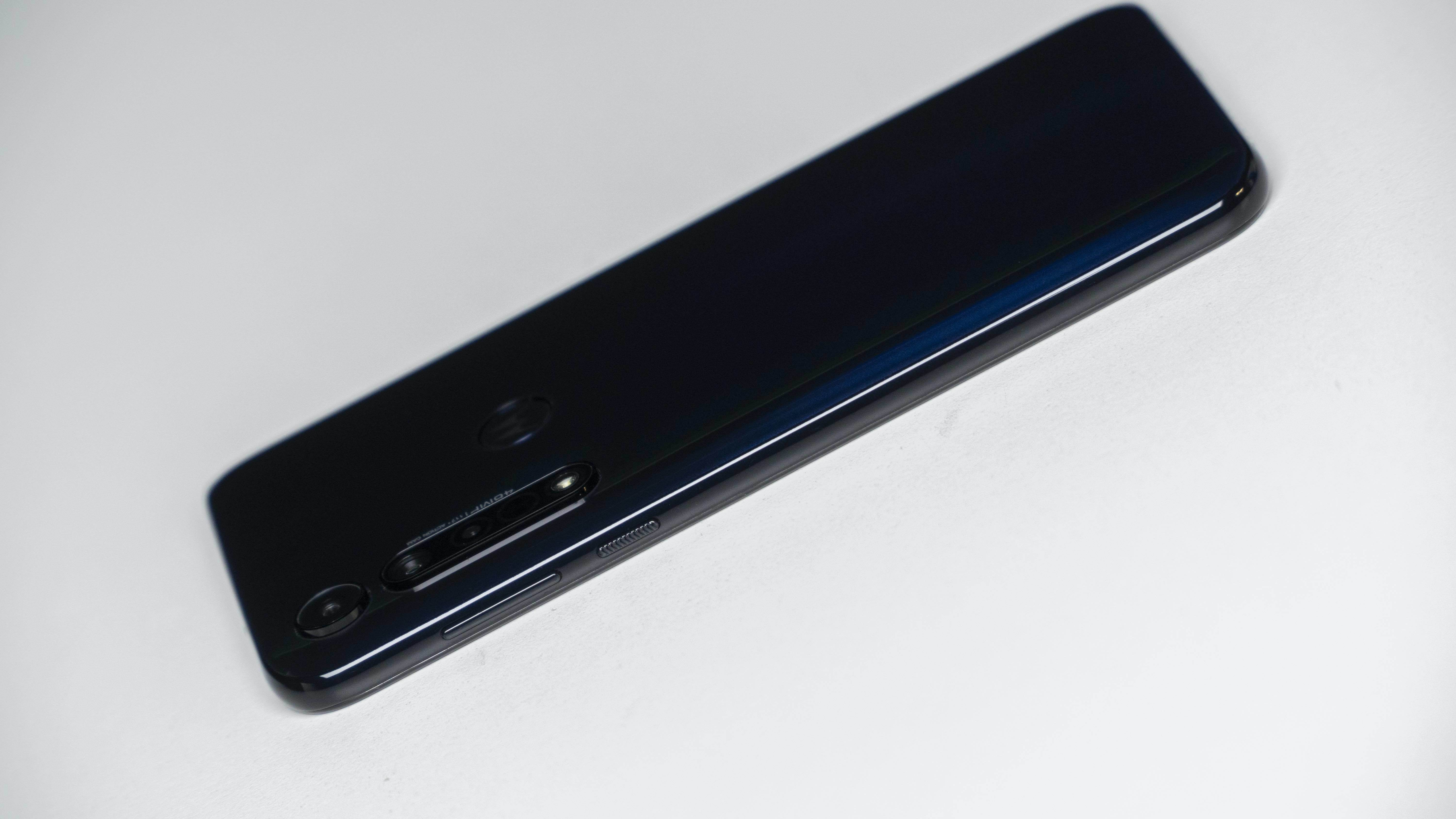 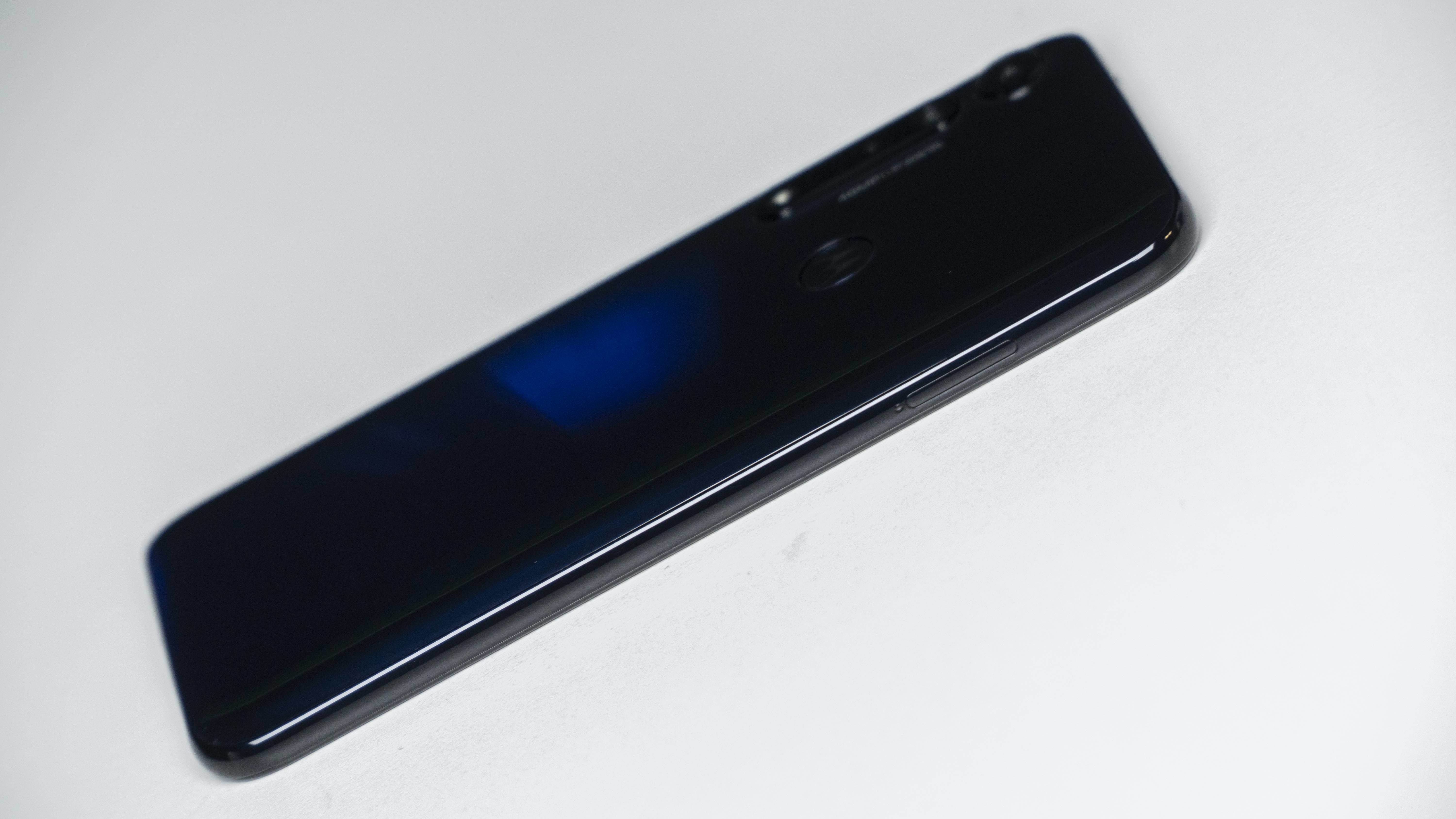 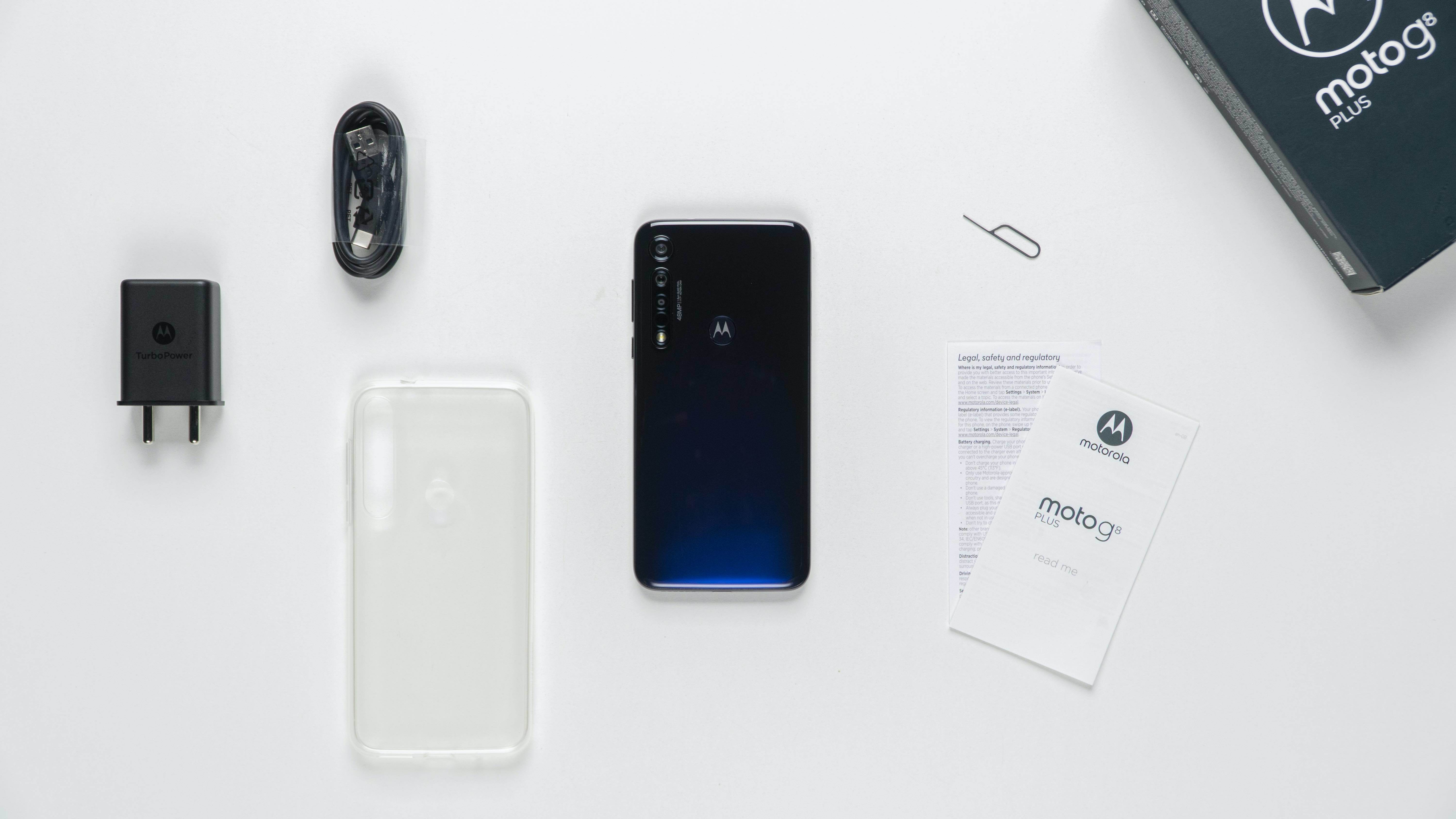 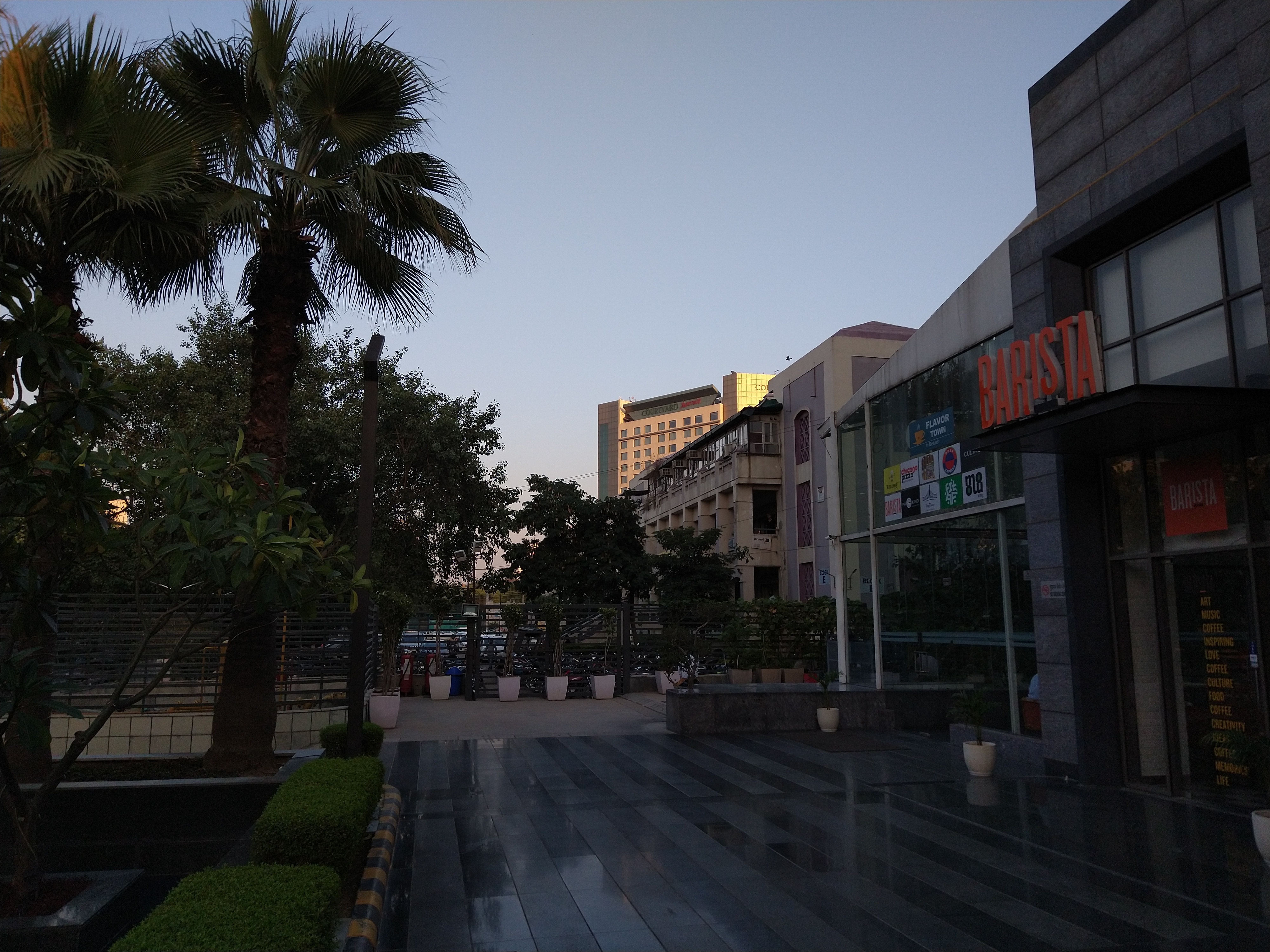 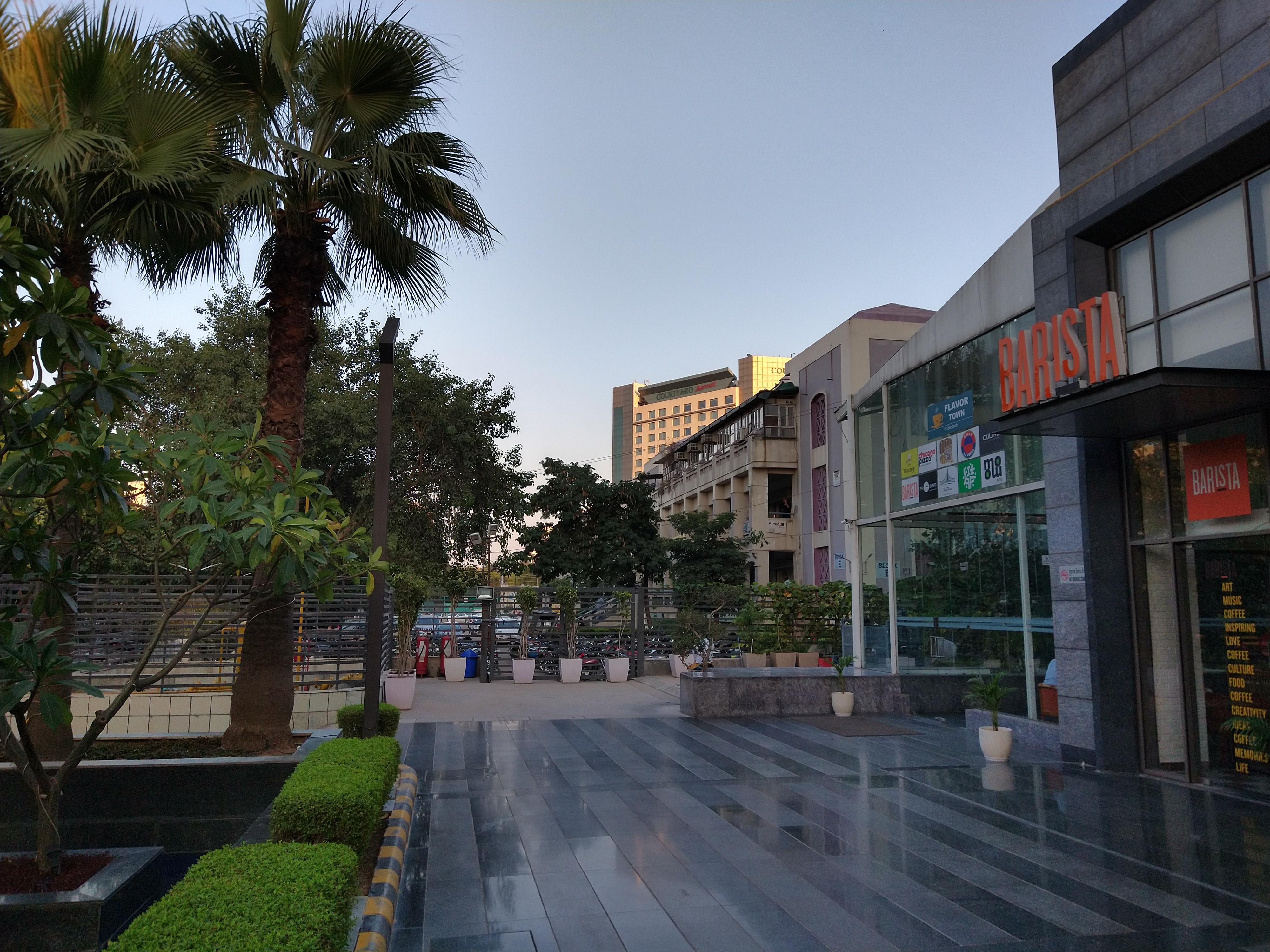 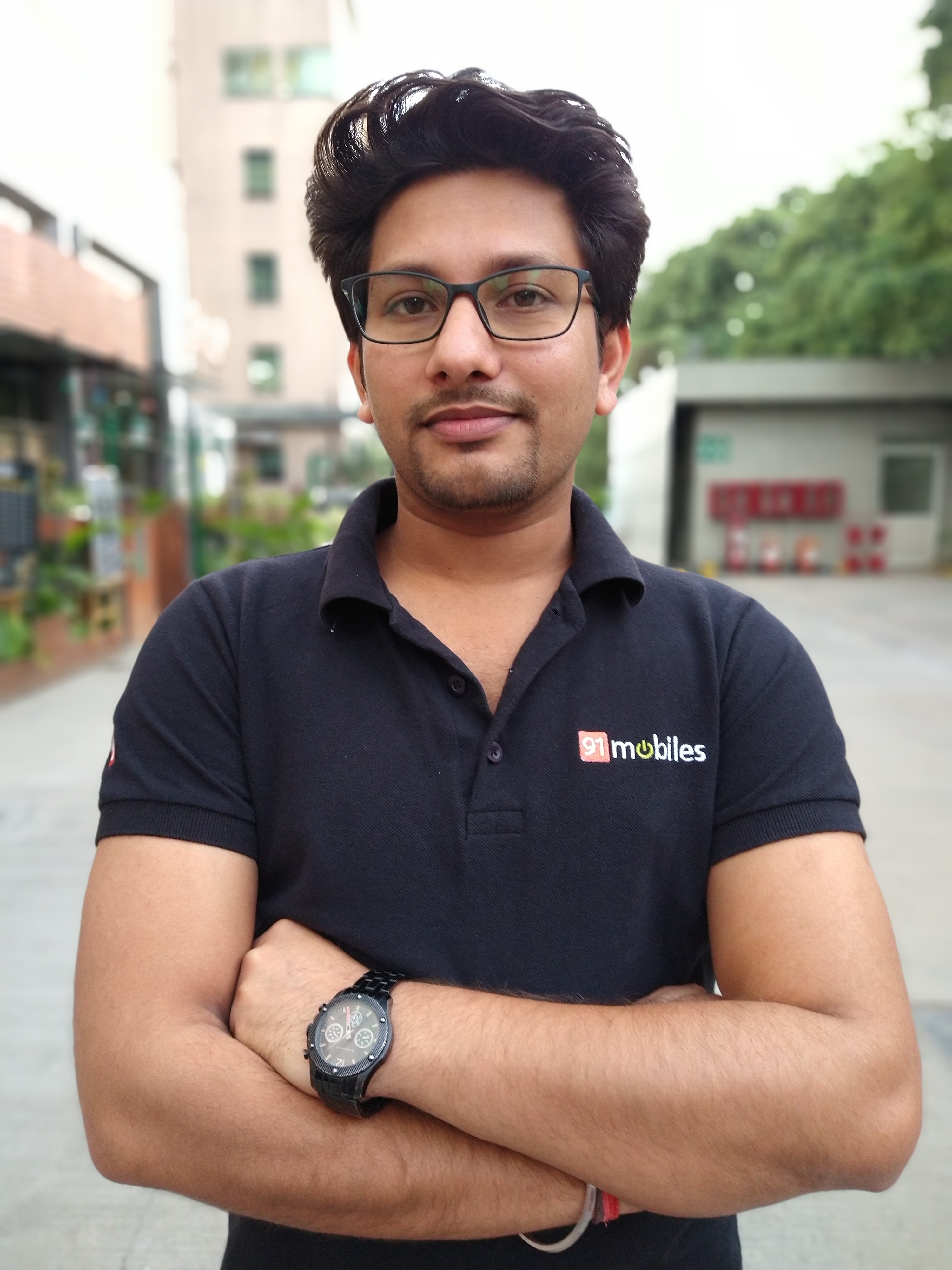 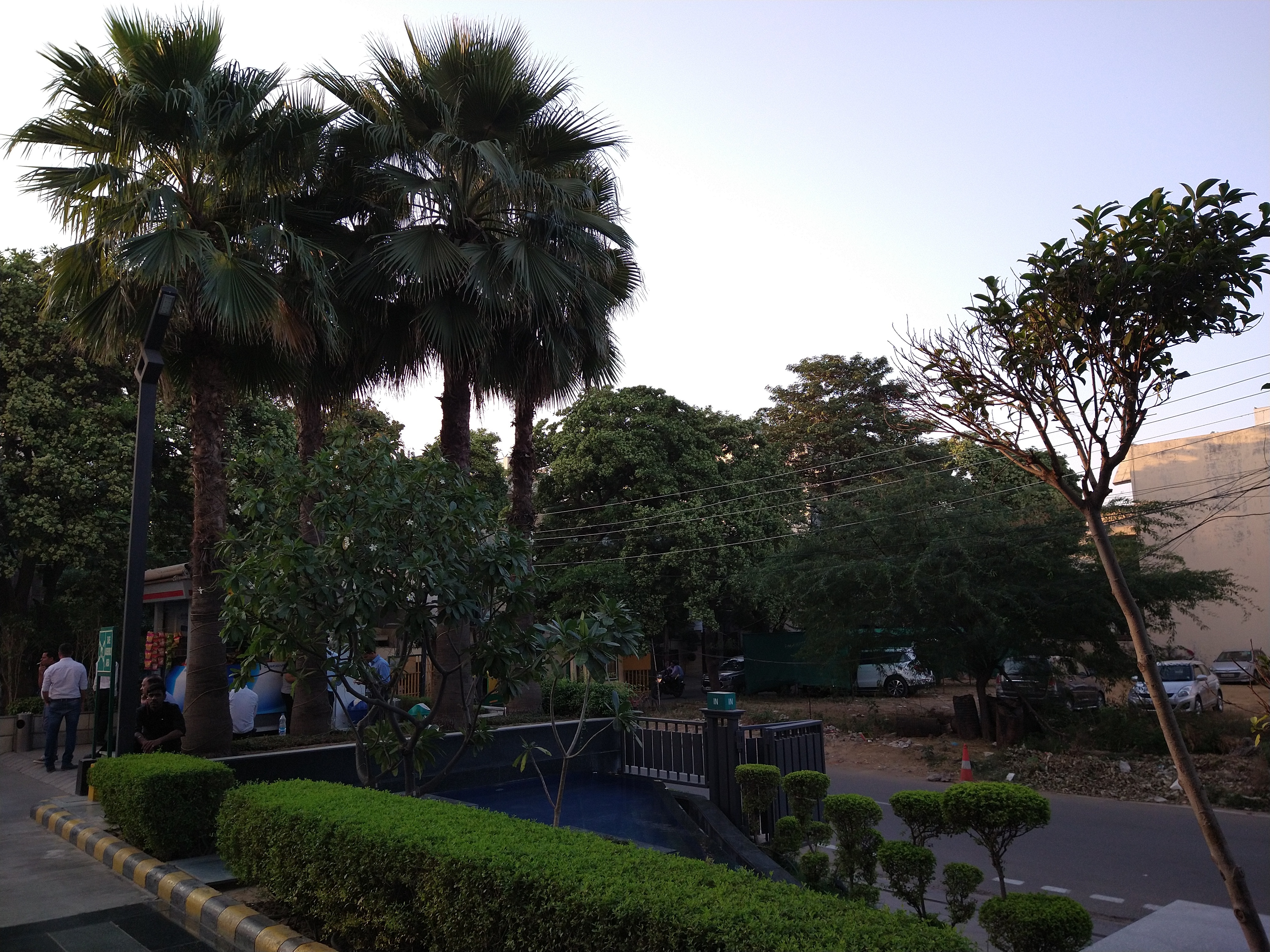 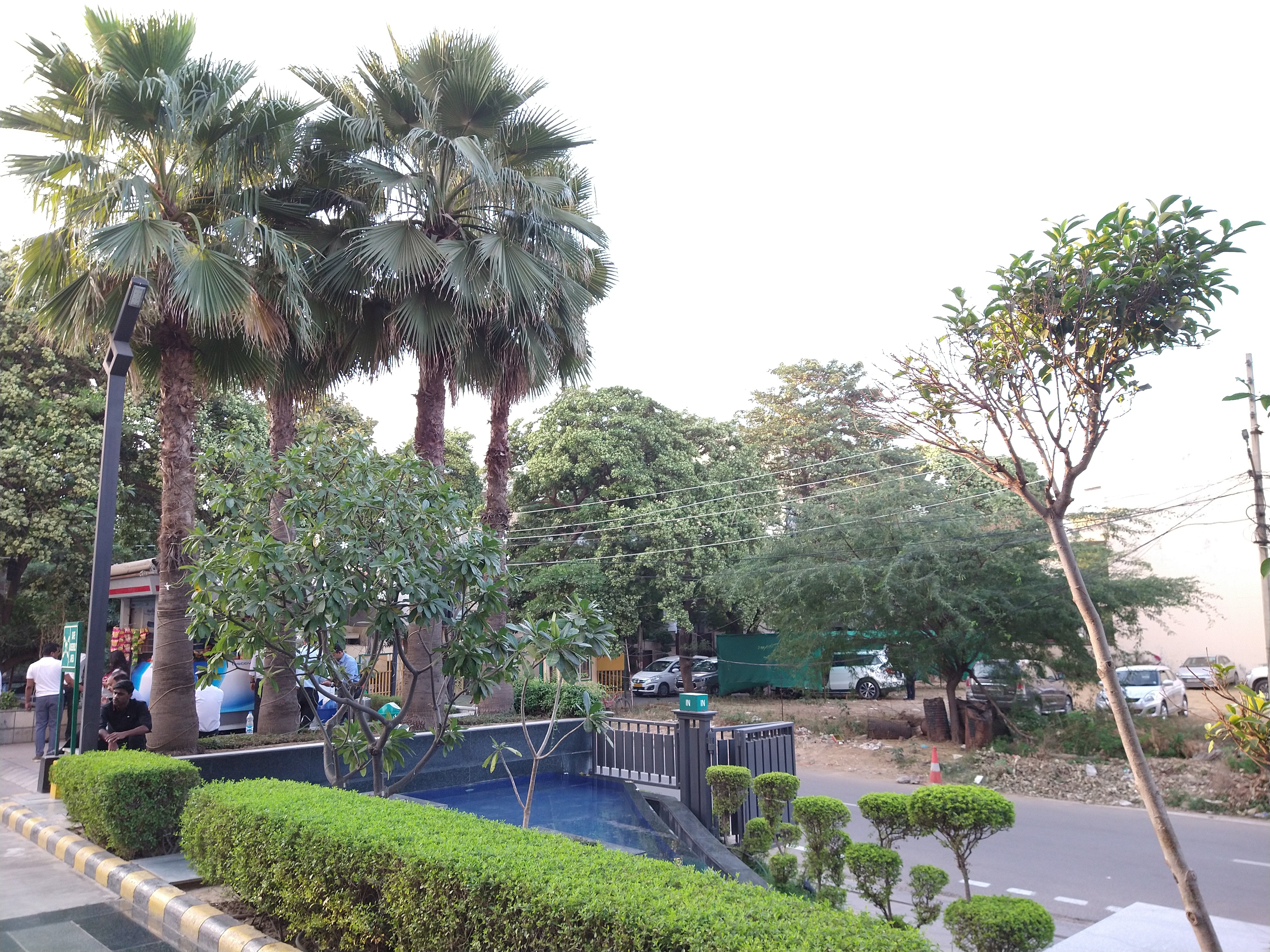 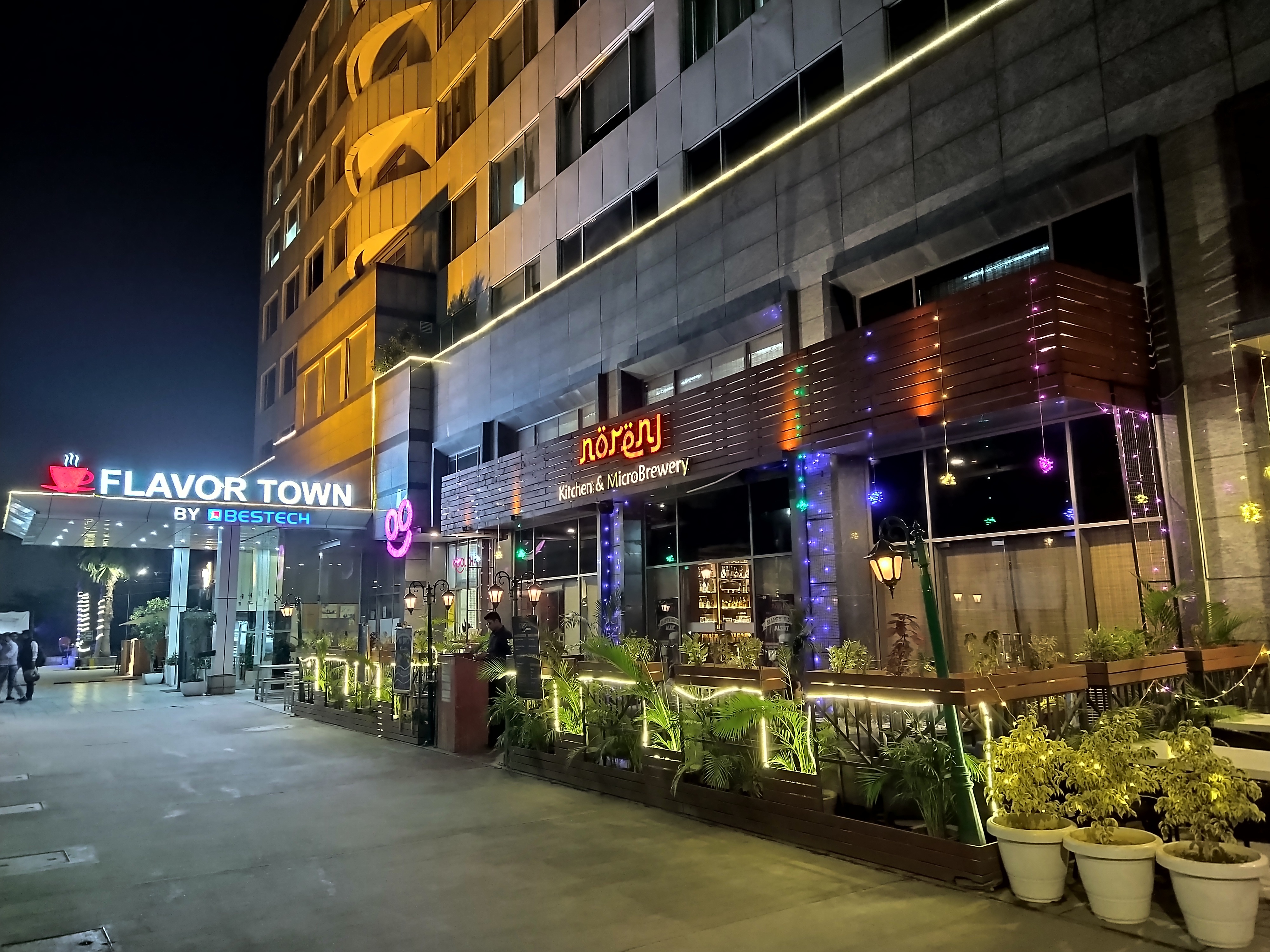 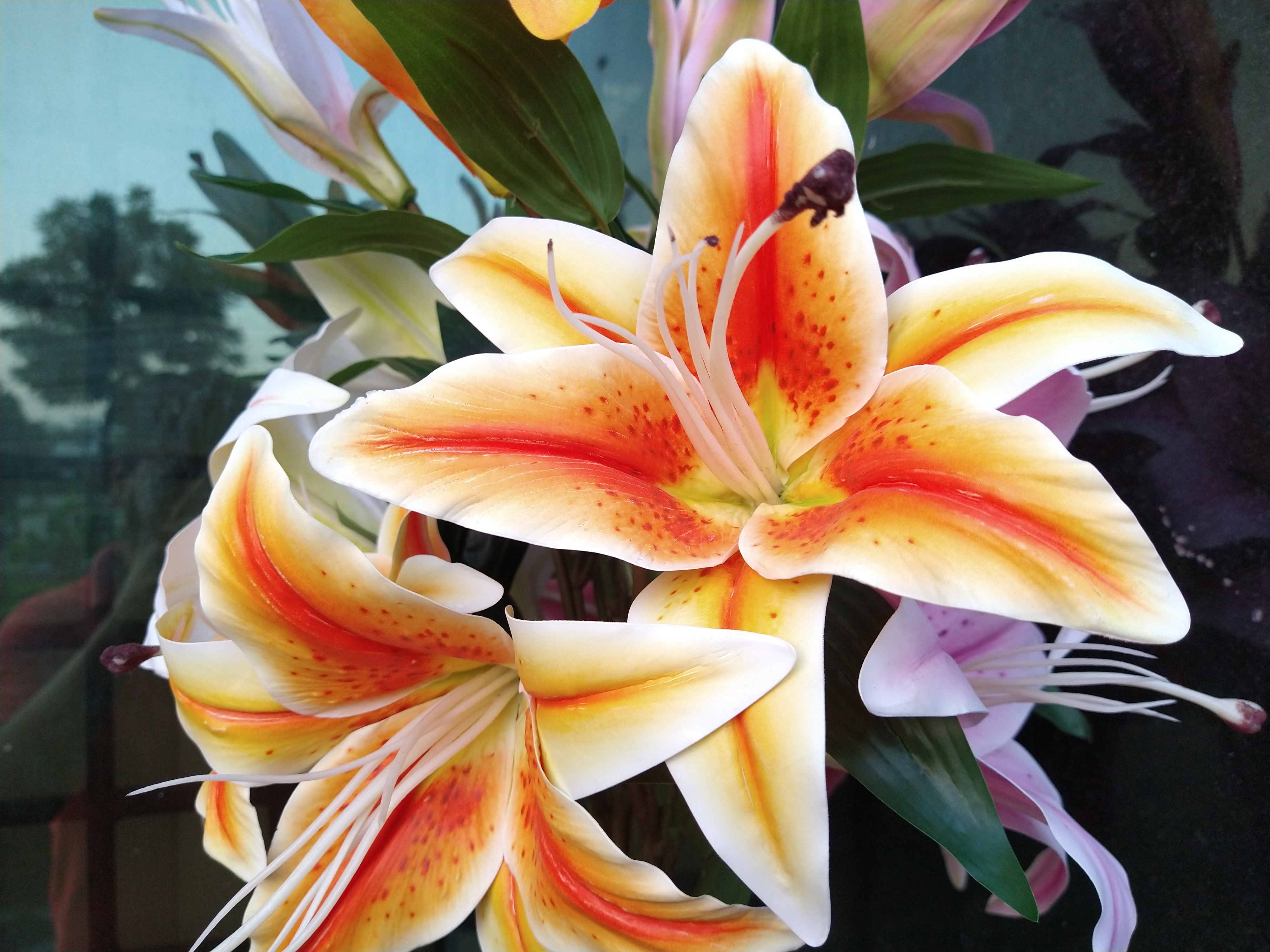 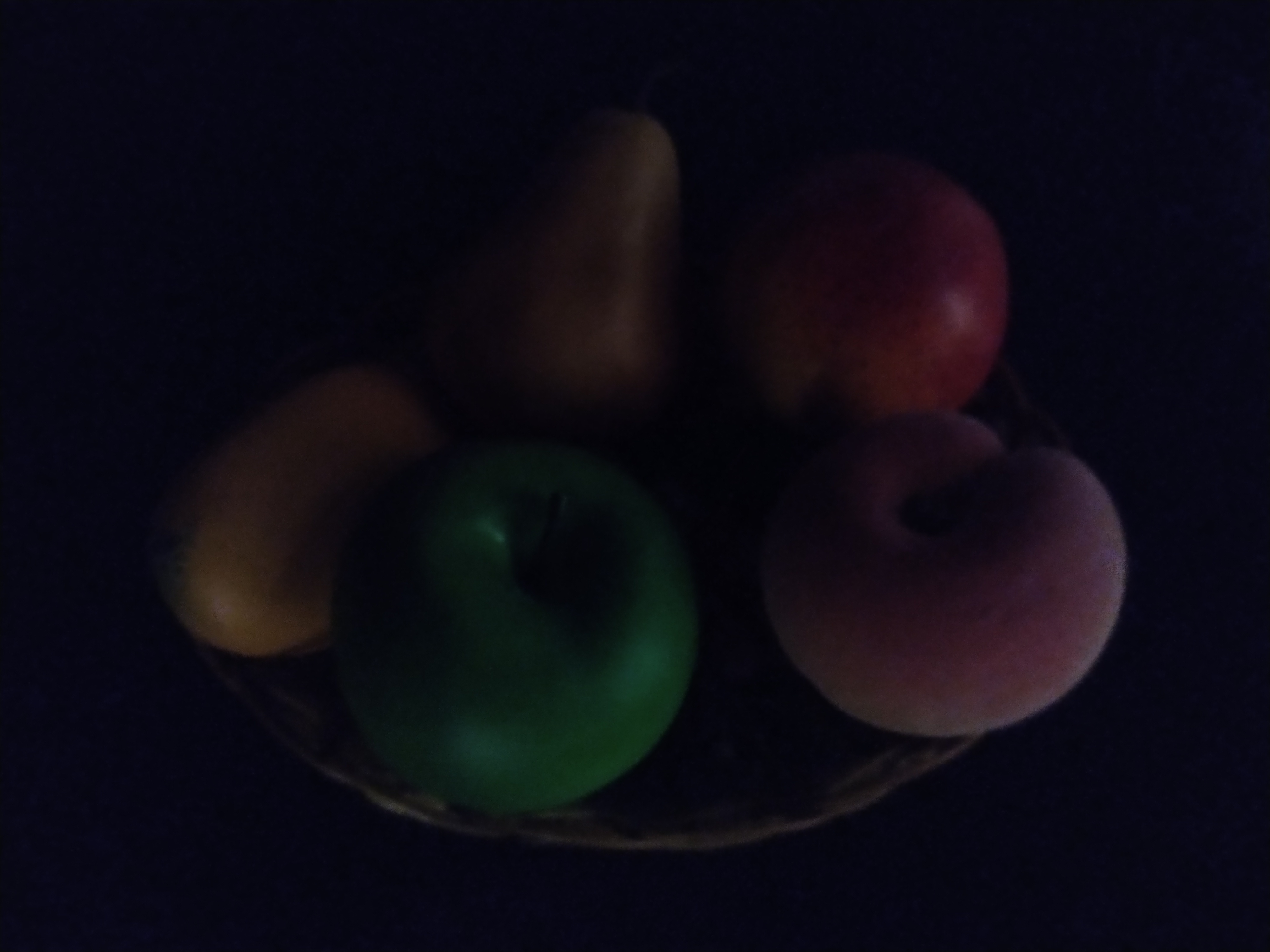 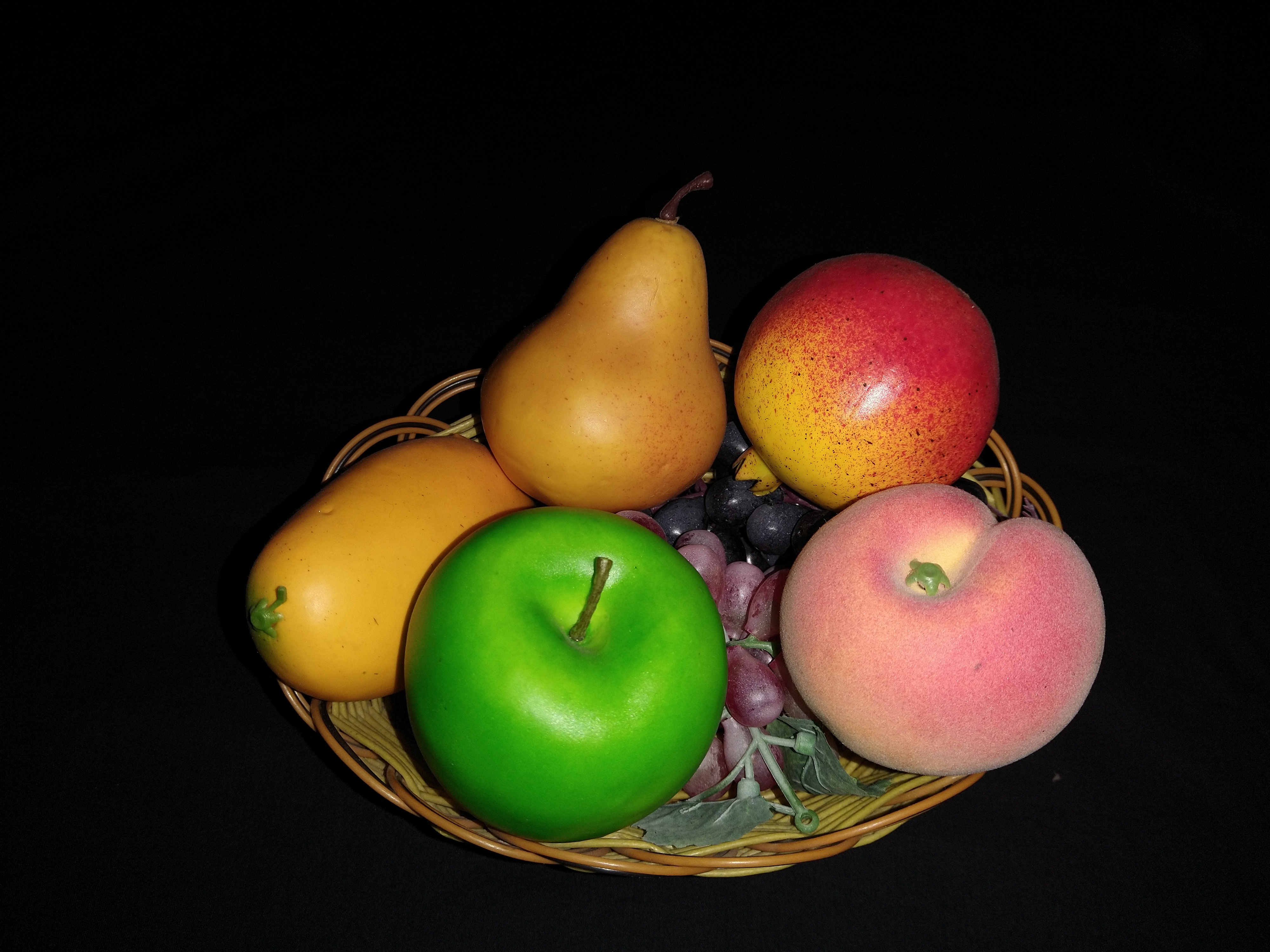 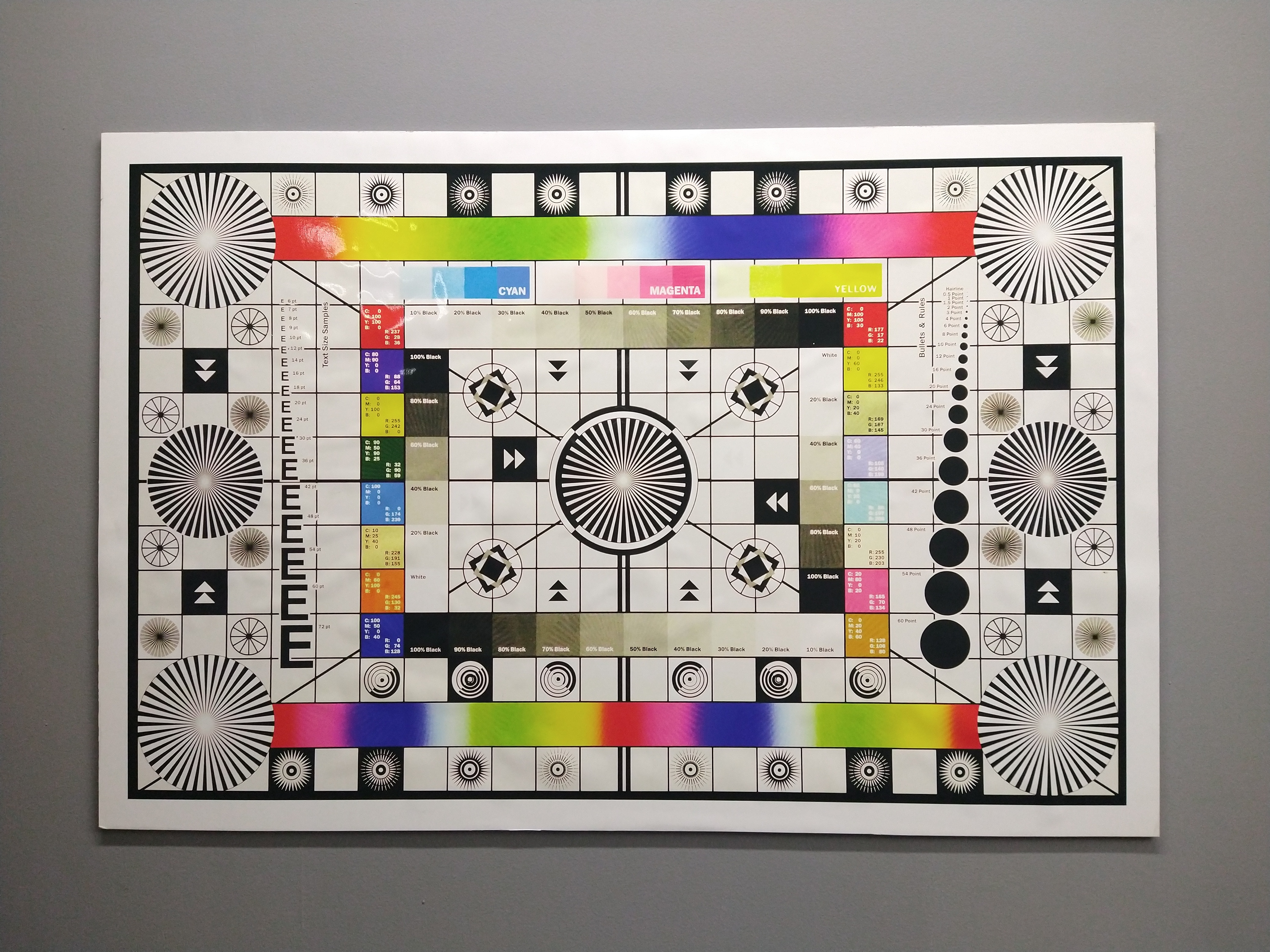 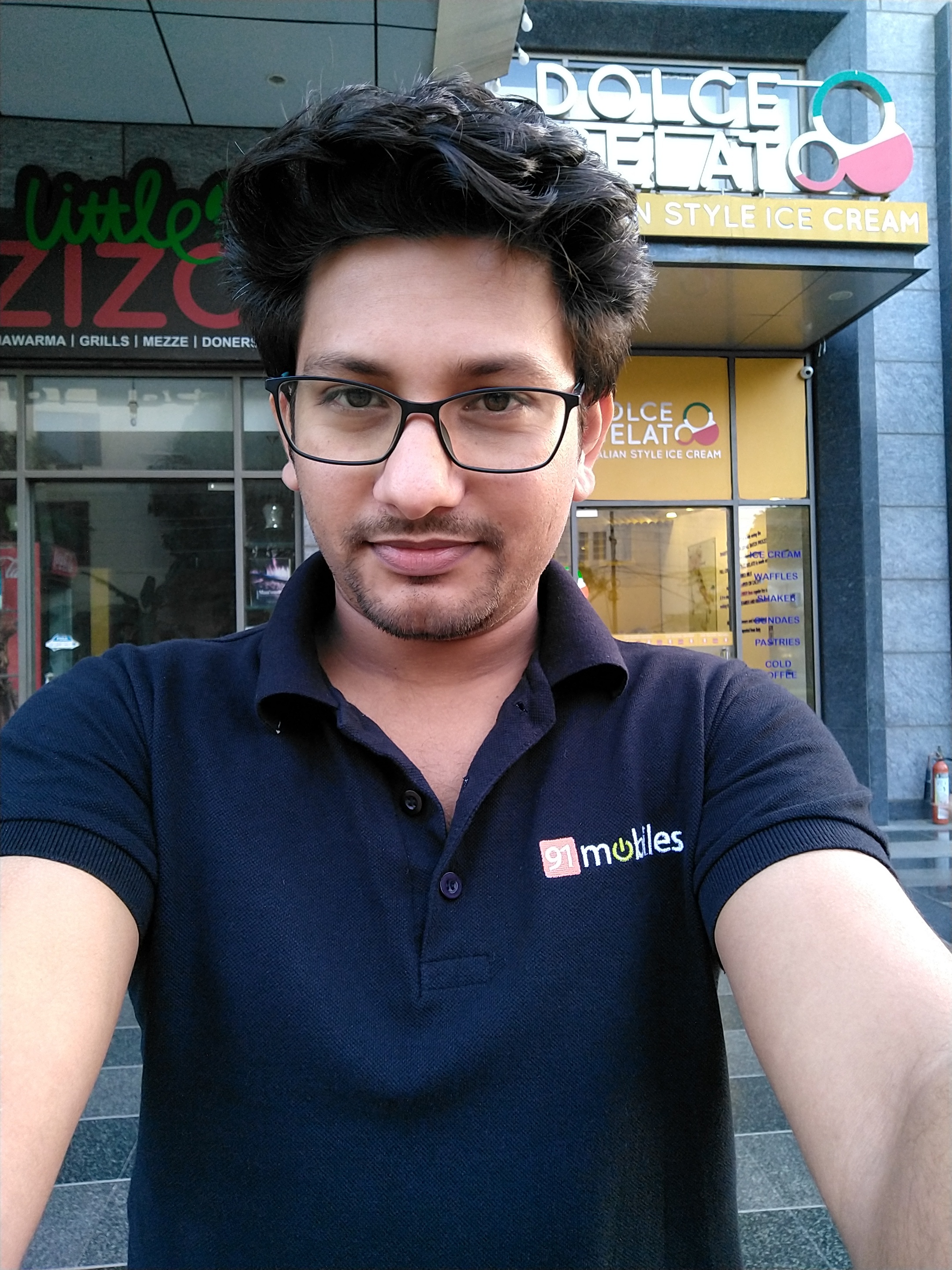 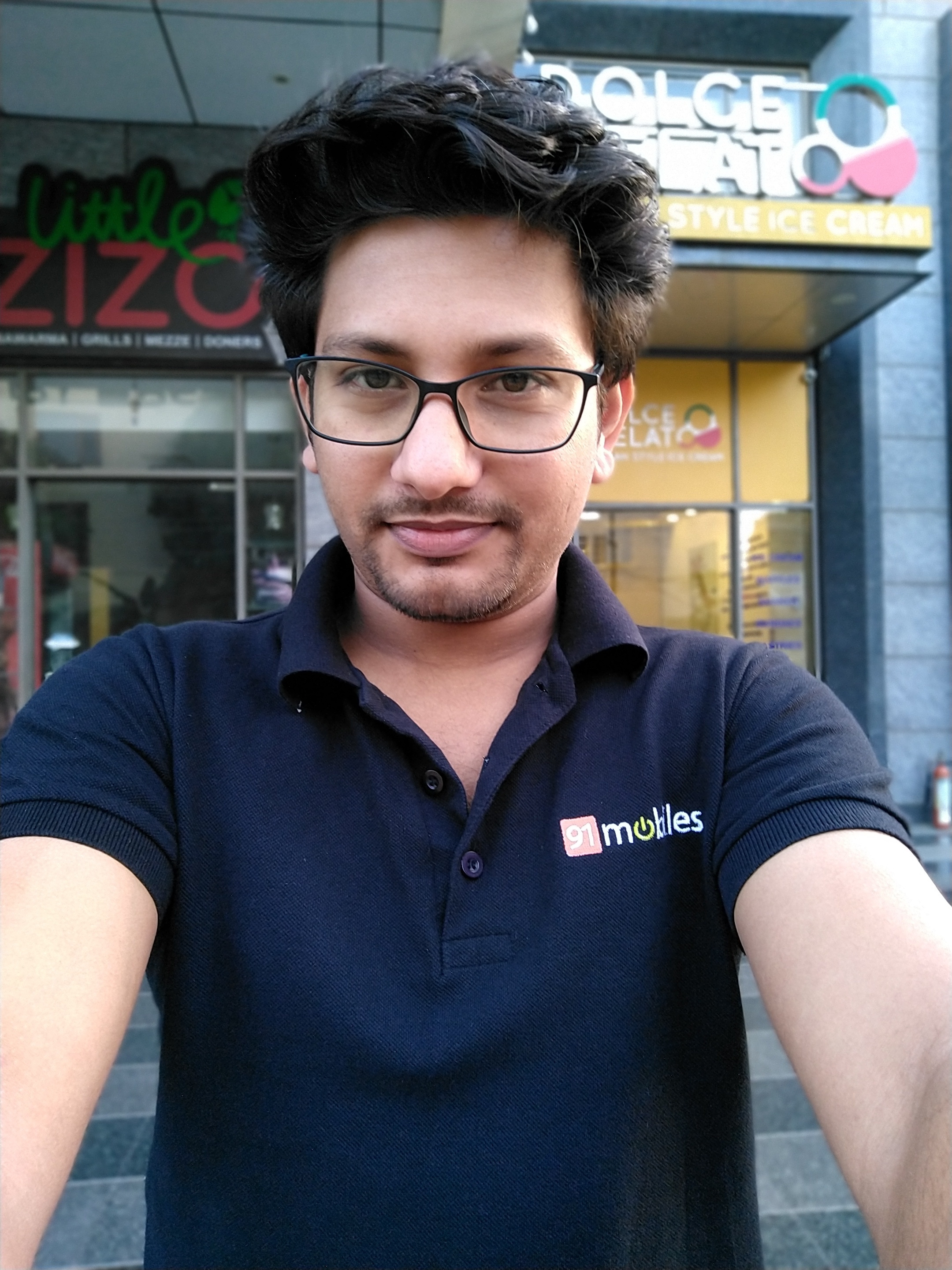 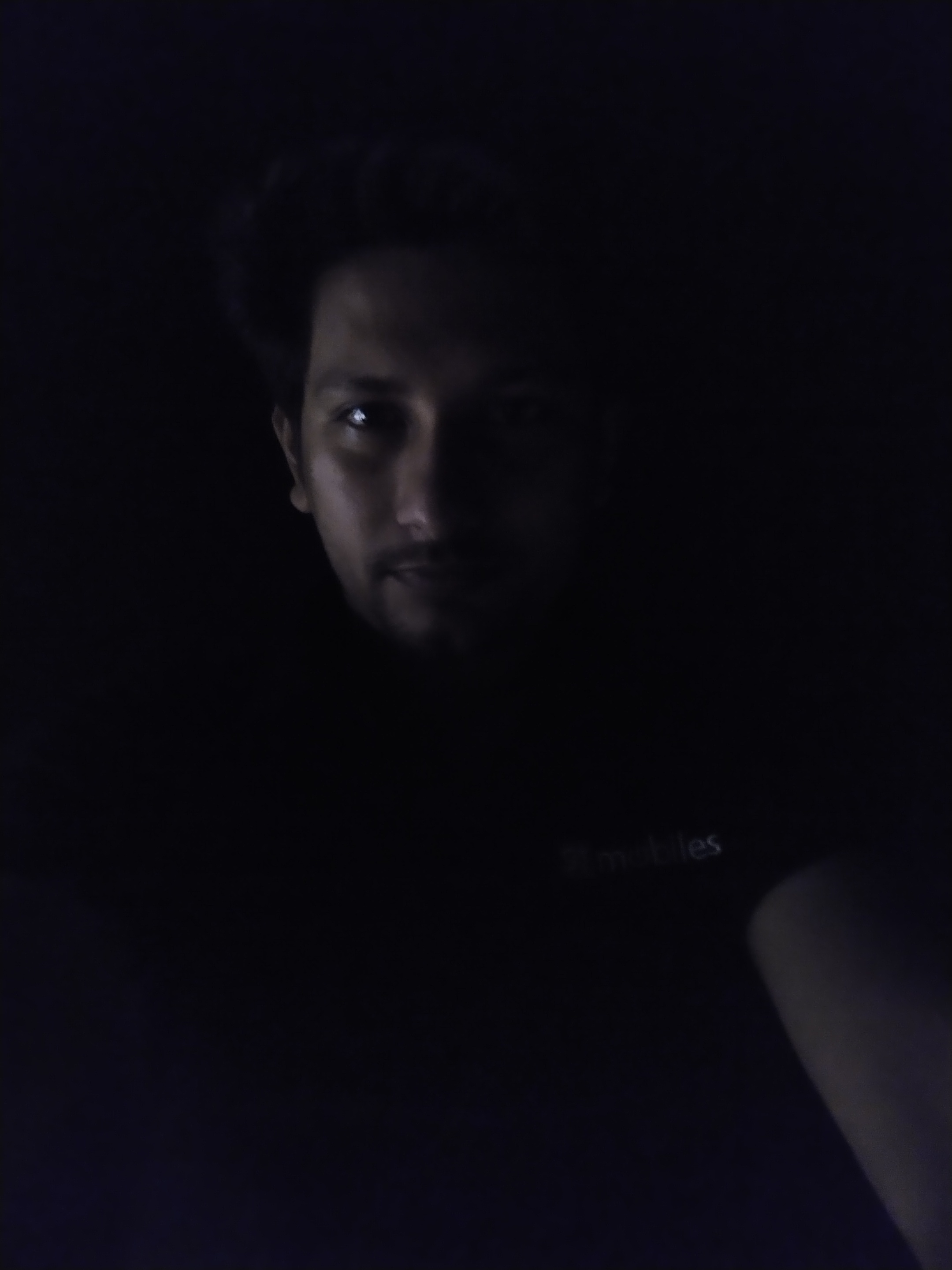 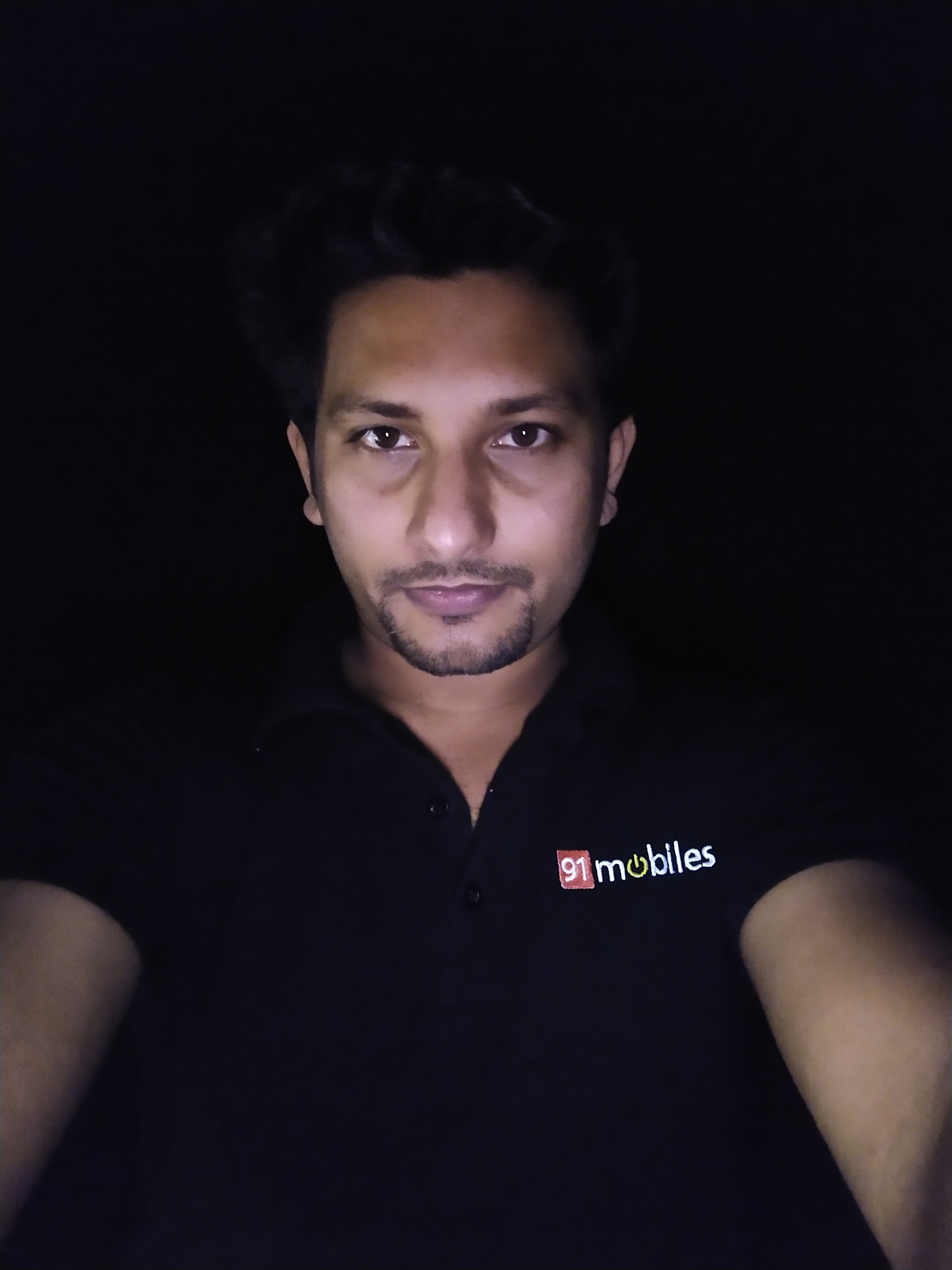