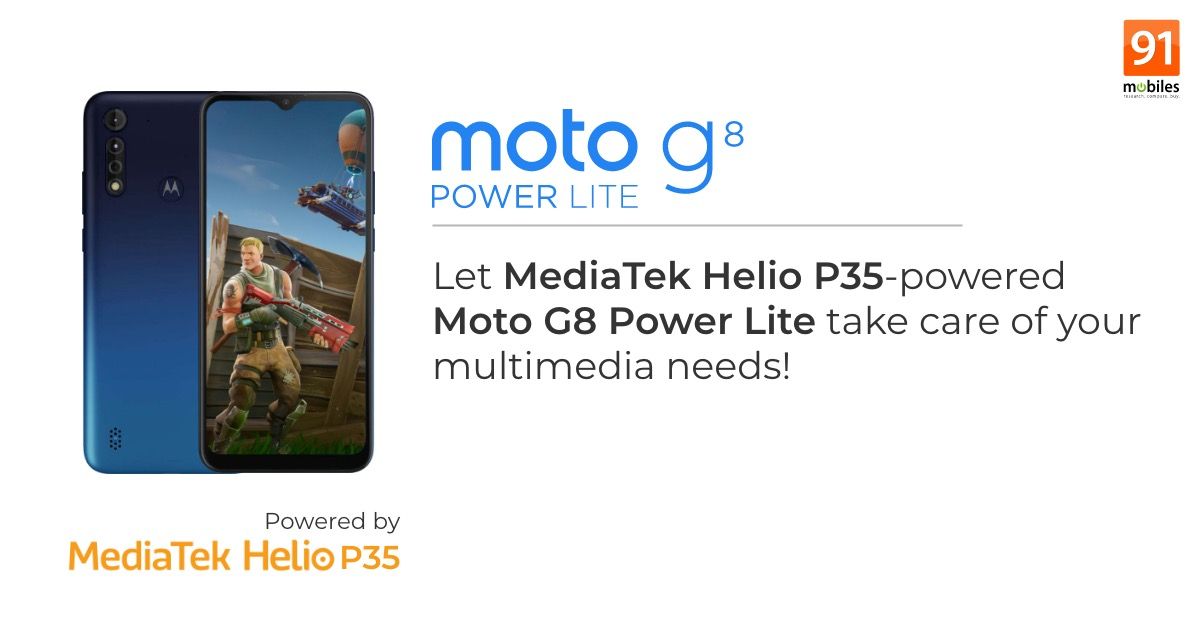 When you think of Motorola, ‘value for money’ are the first words that come to your mind. And the latest Moto G8 Power Lite embodies that. The handset is a good mix of technology advancement that marries the needs of power-hungry smartphone users with the demand for entertainment and content these days. Among all the features it offers, it’s hard to deny the role played by the 12nm MediaTek Helio P35 behind the efficiency of the Moto G8 Power Lite, which makes use of the AI-enabled capabilities of the chipset to deliver a solid performance.

Here are a few more reasons why the Moto G8 Power Lite with the MediaTek Helio P35 is a smartphone worth considering for the entertainment freaks. 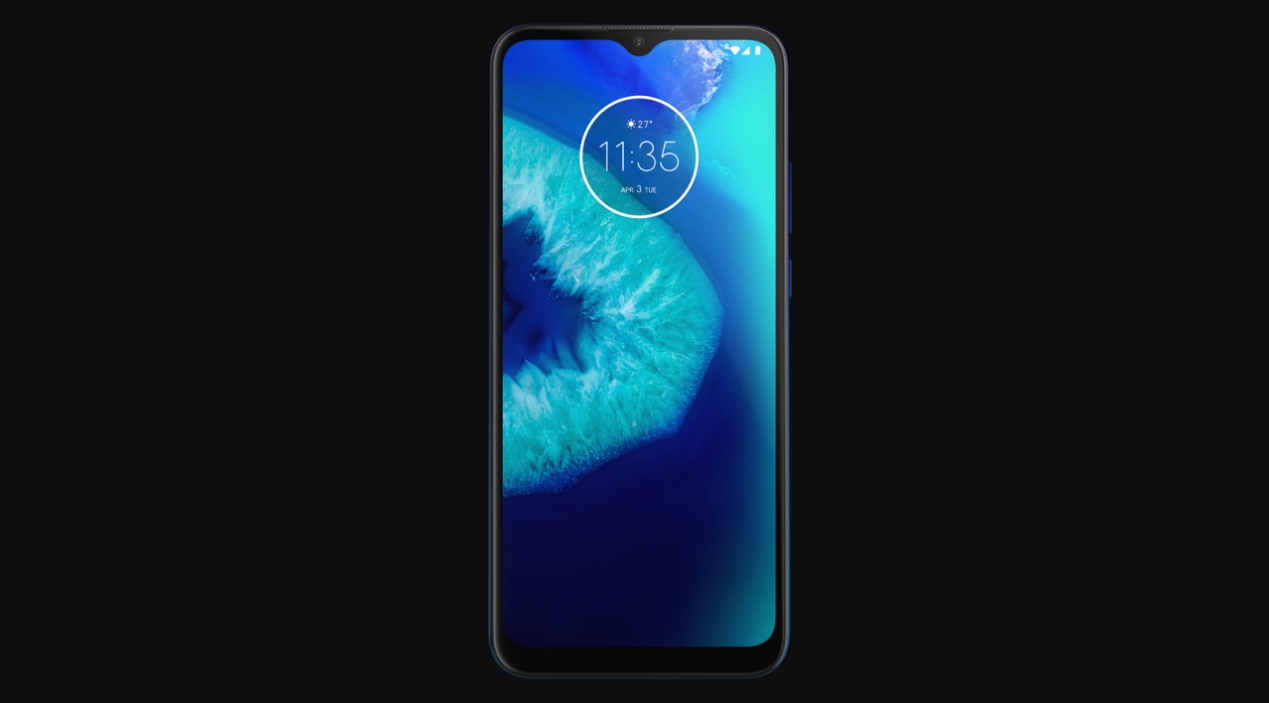 A capable display is a prerequisite for a smartphone designed for entertainment, and the one on the Moto G8 Power Lite is exactly that. Thanks to the MediaTek Helio P35 chipset, the smartphone supports HD+ resolution to render clear and crisp images that promise an immersive video streaming experience. Add to that the large 6.5-inch Max Vision display with slimi bezels and you get 87 percent screen-to-body ratio, meaning more display and less distractions. On top of that, the Moto G8 Power Lite has the modern 20:9 aspect ratio that ensures the smartphone doesn’t feelstoo big to hold in the hand. Watching movies, streaming your favourite Netflix or Disney+ Hotstar shows, or reading your favourite e-books on the Moto G8 Power Lite’s display should be an enjoyable experience.

Power in your palm 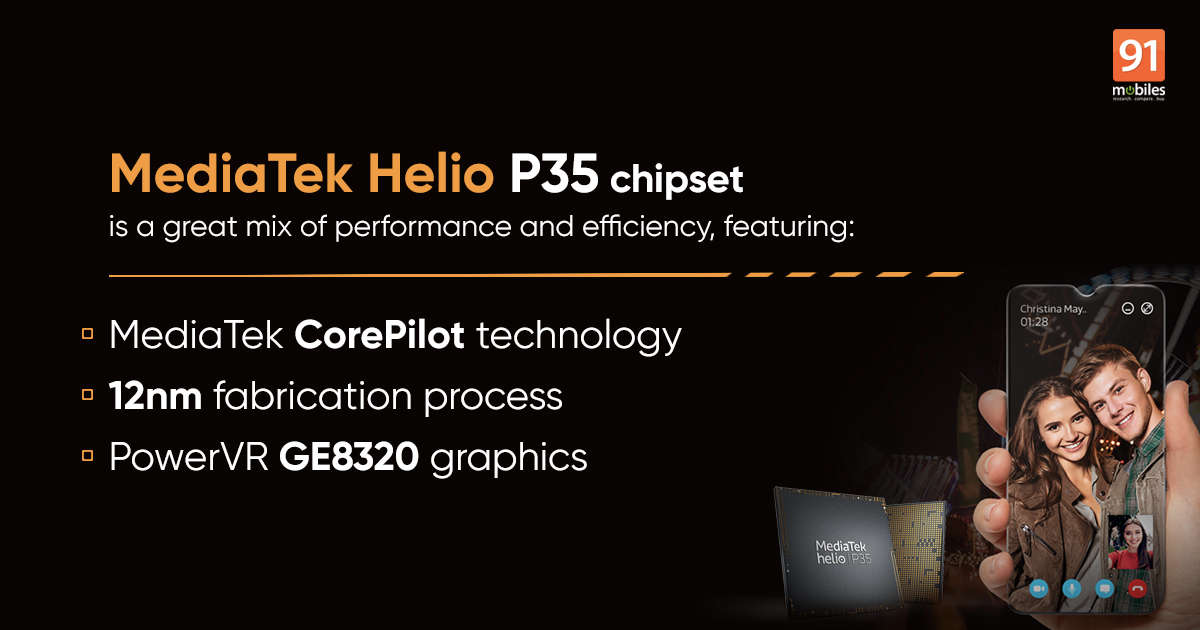 The Moto G8 Power Lite will not be able to live up to the hype surrounding it without the MediaTek Helio P35 chipset that’s embedded in it. This chipset includes an octa-core CPU with its patented CorePilot technology, wherein each of the eight Cortex-A53 cores is clocked at 2.3GHz. All this power under the hood delivers smooth performance without going overboard in its power consumption.

The processor gets support from the IMG PowerVR GE8320 GPU which offers high-level graphics rendering, a must-have for the PUBG Mobile fanatics. And it goes without saying that when you have all this power, switching between apps and multitasking on the phone should be smooth as well. 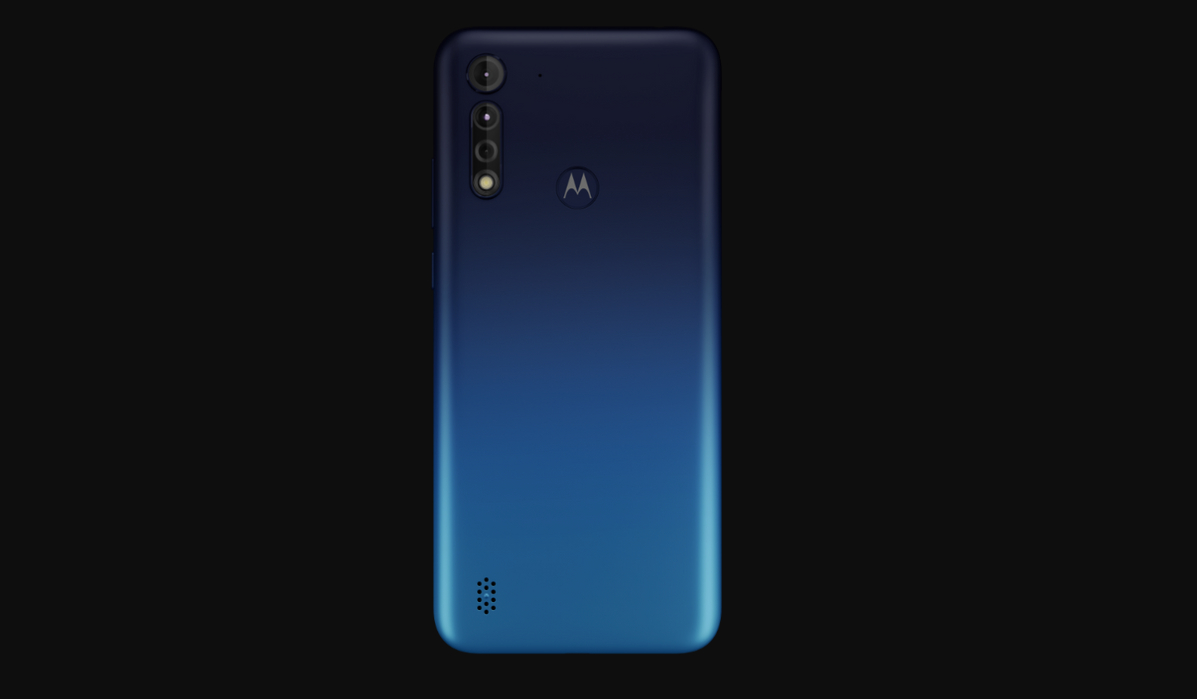 The Moto G8 Power Lite stands by the ‘Power’ in its name. With the mammoth 5,000mAh battery packed inside the device, even the most power-hungry users will not run out of juice quickly irrespective of whether they stream videos for hours or play games through the day. Again, this is where the MediaTek Helio P35 shows its capabilities and delivers high-level performance without putting a heavy toll on the battery life of the device. The optimum resource management enabled by Helio P35 ensures the battery lasts close to two days on a single charge. All of this means you can confidently go about playing games and streaming videos throughout the day without thinking about charging your phone.

Camera performance that will impress

If you are a content creator looking to become the next TikTok star or a YouTuber in the making, the Moto G8 Power Lite smartphone seems promising in that aspect too. Thanks to the Helio P35 chipset, the smartphone supports a triple camera setup that should be sufficient for most of your needs. The main camera on the Moto G8 Power Lite is a 16-megapixel primary unit with LED flash that promises amazing photos and videos even under overcast conditions. Then there’s a 2-megapixel depth sensor for those portrait photos to spruce up your Instagram profile. Lastly, its 2-megapixel macro camera for capturing close-up shots without compromising on details. The capabilities of the camera go to another level thanks to the AI enhancements offered with the Helio P35 chipset.

The chipset can also show its magic with selfies captured from the front camera with its 3D Body Sharing feature. When it comes to recording videos, the MediaTek Helio P35 SoC supports Electronic Image Stabilisation (EIS) that should let you shoot great videos, offering the gateway to your TikTok stardom and shooting YouTube videos by capturing your imagination. It’s clear the AI-powered Helio P35 chipset is the secret sauce behind the imaging prowess of this phone. 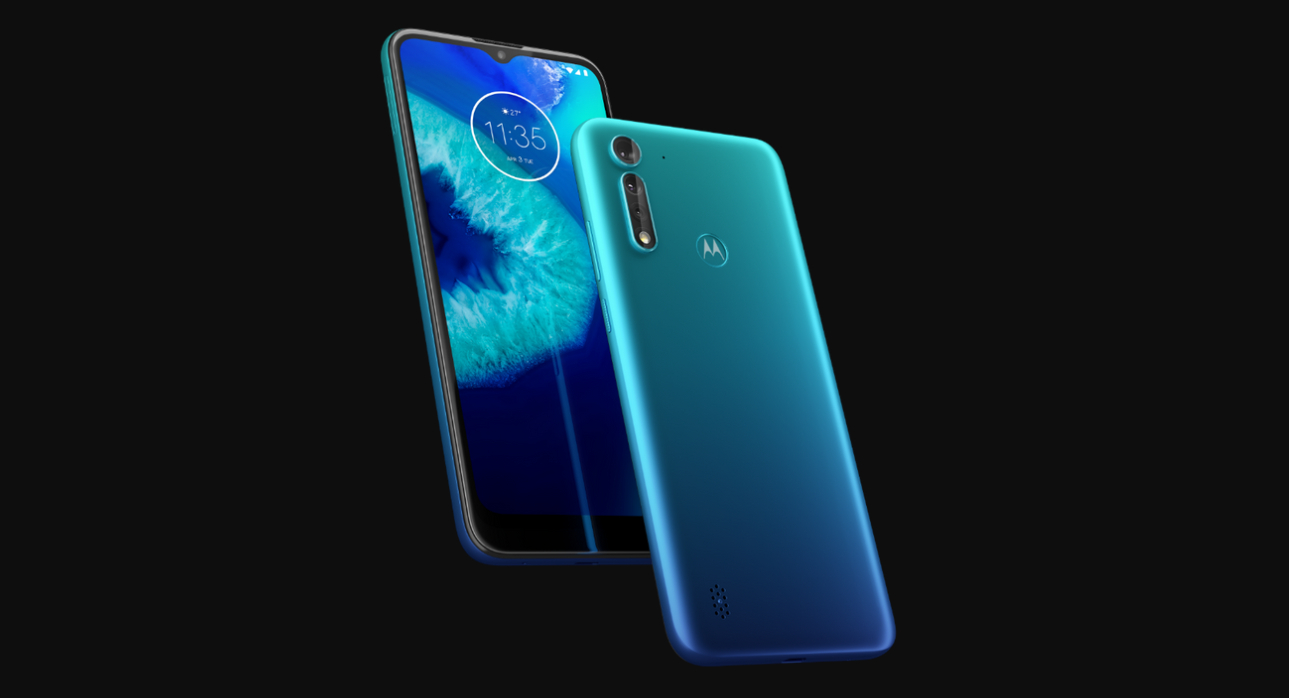 By now you must be convinced that the Moto G8 Power Lite is worth more than just a second look. You get an immersive display to binge-watch your favorite shows, the AI-powered MediaTek Helio P35 SoC to get the best possible performance on a budget, and a mammoth 5,000mAh battery that never runs out. Add the promising triple camera system to the mix, and it seems that the smartphone ticks most boxes on the checklist of anyone looking for an affordable entertainment powerhouse. The Moto G8 Power Lite is available at a price of just Rs 8,999 in Royal Blue, Arctic Blue colour options.