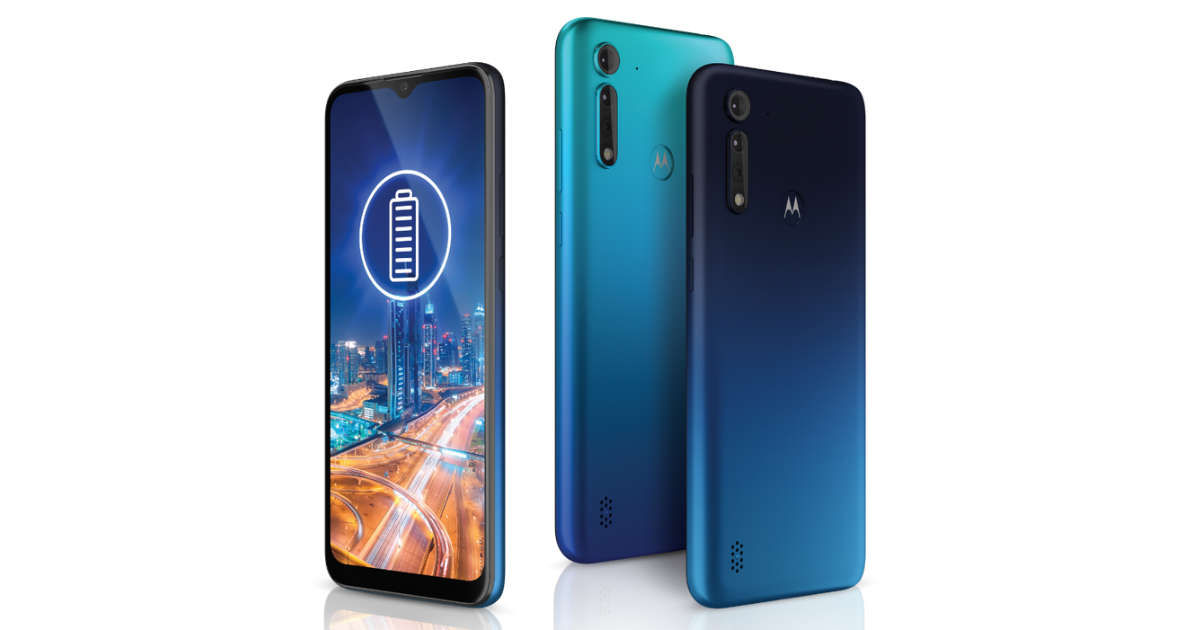 Moto G8 Power Lite budget phone went out of stock in less than 20 seconds during its first-ever sale in India today at 12PM on Flipkart, Motorola announced. The smartphone was launched on May 21st in India with a price tag of Rs 8,999. It is currently out of stock on the e-commerce platform and the company has not provided an exact figure on how many units were sold. The Moto G8 Power Lite will be back on sale soon, although the Lenovo-owned company has not given the exact date for the next sale yet. The Moto G8 Power Lite comes with specifications like a 5,000mAh battery, triple rear cameras and an HD+ MaxVision display.

Moto G8 Power Lite flaunts a 6.5-inch HD+ Max Vision display with 1,600 × 720 pixels resolution, 20:9 aspect ratio and a waterdrop notch for the selfie camera. It is powered by the MediaTek Helio P35 SoC coupled with IMG PowerVR GE8320 GPU, 4GB LPDDR4x RAM and 64GB internal storage that is further expandable via microSD card up to 256GB. The Moto G8 Power Lite runs on the dated Android 9.0 Pie with stock interface.

As for the optics, the Moto G8 Power Lite packs triple cameras with a 16MP primary sensor, a 2MP macro lens and a 2MP depth sensor for portrait shots. It has an 8MP snapper on the front for video chats and selfies. There is a rear-mounted fingerprint sensor embedded in the Moto logo for security. The phone packs a 5,000mAh battery and supports standard 10W charging. Connectivity features include 4G VoLTE, Wi-Fi, Bluetooth 4.2, GPS + GLONASS, and microUSB port for charging and data sync.