“The rumoured Moto G8 is now speculated to launch under a different name, tipped to be Moto P30 Note.”

Motorola’s G series of phones have always been popular in the mid-range segment, with the company having just introduced the Moto G7 love of devices internationally. Now, reports regarding Moto’s next-generation G series device, the Moto G8, are already surfacing online. Popular tipster @OnLeaks has collaborated with PriceBaba to create 360-degree renders of the alleged smartphone, giving us a first glimpse at how the device may shape up to be like. 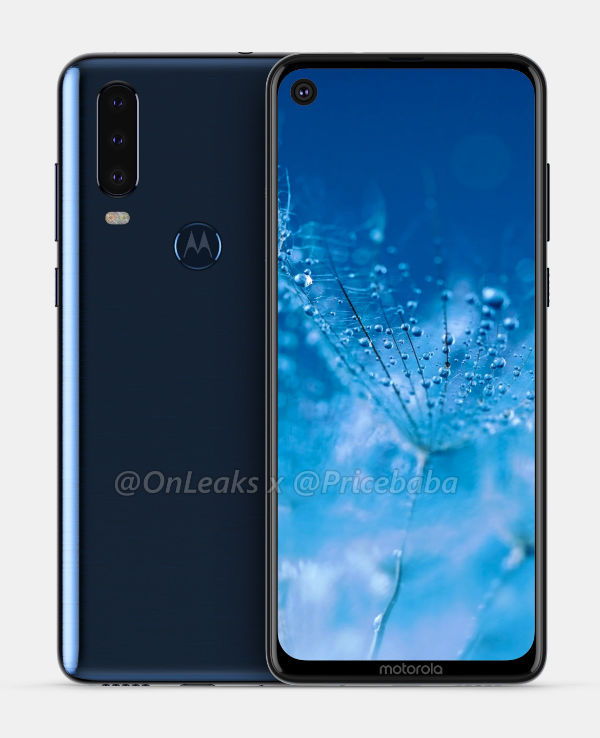 However, since publishing the renders, OnLeaks has further revealed that the device in question may not be named the Moto G8. Instead, the phone might end up launching as the Motorola P30 Power or P30 Note. It is not yet clear if Moto will eventually end up launching a differently configured device as the successor to the Moto G7, but as of now, the naming remains to be a matter of mere speculation.

According to the published renders, the Moto G8 appears to be very similar to what we have seen of the Motorola One Vision. The mid-range smartphone appears set to get an all-screen design, as we expect to see in most devices. If Motorola decides to launch it before the One Vision, it may become the first phone from the Lenovo-owned company to feature an in-display front camera. The display is expected to be 6.2-inch in size, which is also the same display size that the One Vision is said to come with. The Moto G8 is likely to feature HD+ screen resolution. 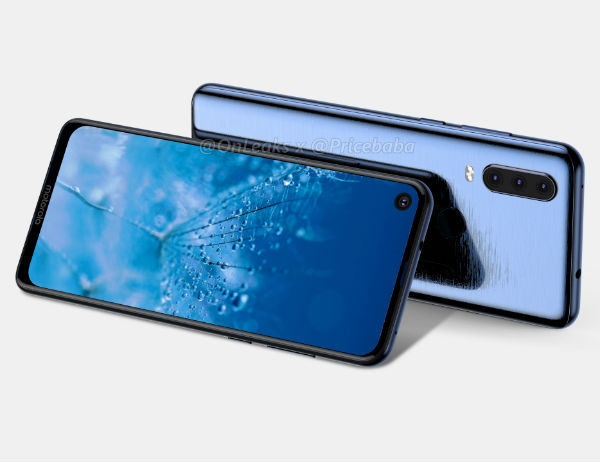 At the rear, the renders show a triple camera setup, which is said to feature a 12MP primary sensor. A dual-LED flash is also visible at the rear. In terms of buttons and ports, the renders have revealed a USB-C port at the bottom, while the power button and the volume rocker are placed to the right. The left includes the SIM tray, while the top edge houses a 3.5mm headphone port. At the rear, the Motorola logo is embedded within the fingerprint sensor, which is similar to the designs we have seen from the company recently. 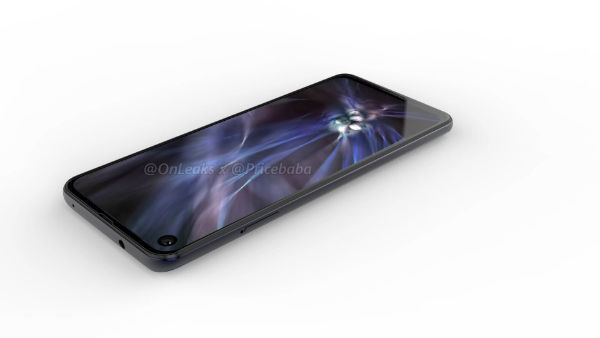 PriceBaba further states that we may expect a more powerful variant of the phone as well. If that happens, we may expect to see a higher screen resolution, while the overall design should remain the same. As of now, however, it remains to be seen under what name this smartphone will get launched.