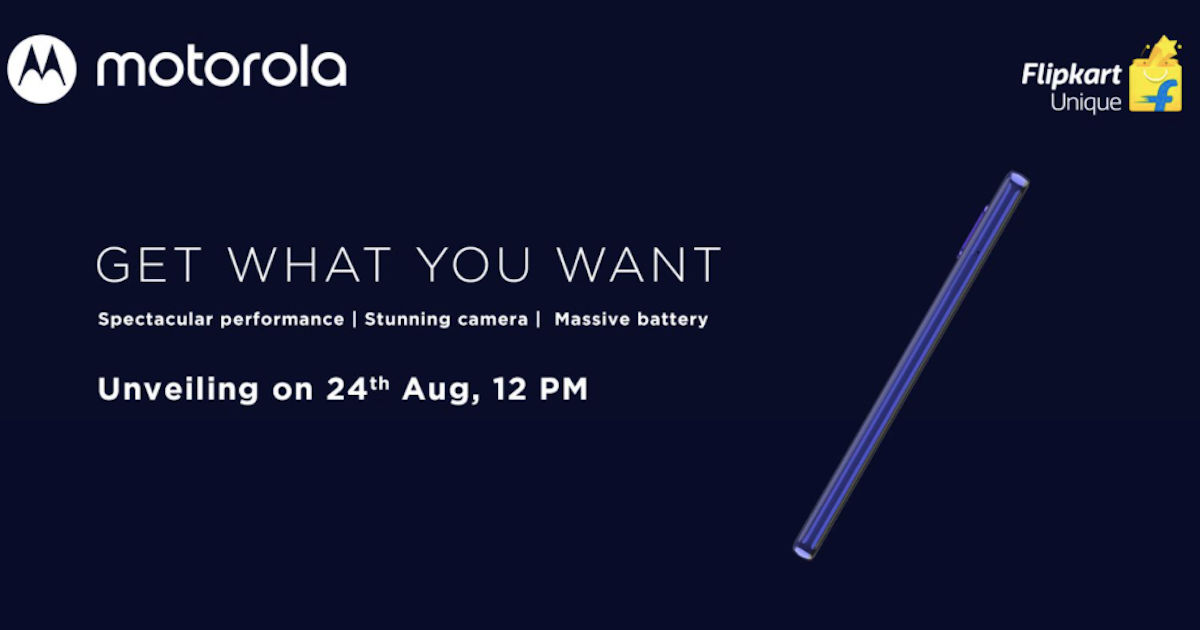 Moto G9 is set to launch in India today at 12 PM IST. While the company has not explicitly mentioned the name of the new Motorola phone that’s launching today, we found the mention of Moto G9 in the URL of the Flipkart microsite. The upcoming Motorola smartphone will likely carry an affordable mid-range pricing going by the features teased on Flipkart. While nothing is confirmed yet, here’s what we expect from the Moto G9 in terms of price and specifications.

A few days ago, Flipkart teased some Moto G9 specifications. The phone will sport a waterdrop display possibly around 6.3 inches in size. The Moto G9 will be powered by a Snapdragon chipset, possibly the Snapdragon 660 or 662. The phone will likely get a 4,850mAh (marketed as 5,000mAh) battery. Lastly, we expect to see a 48MP triple camera setup at the back that will include a macro lens.

Going by the expected specifications, we feel the Moto G9 will be priced under Rs 15,000 in India. The smartphone may take on the likes of the Realme Narzo 10 and Redmi Note 9. The Moto G9 will make its global debut in India today. We may also see a Moto G9 Plus model in the future as the phone was spotted in July on TUV Rheinland certification with a 4,700mAh battery and 30W fast charging support.