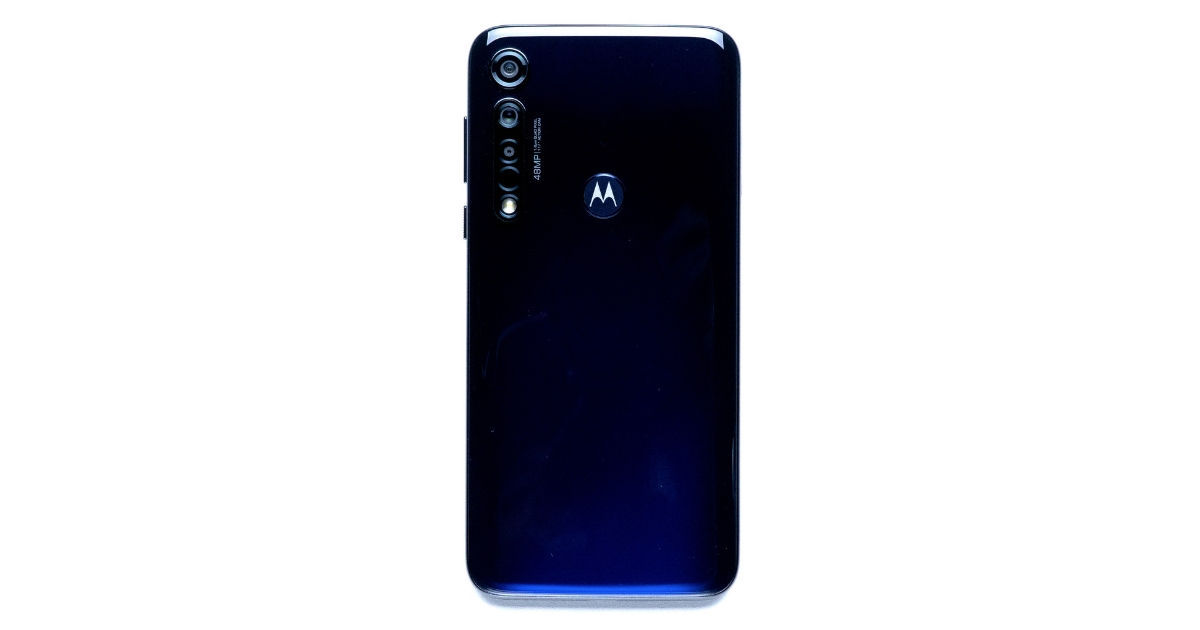 Moto G9 Plus has been in the news for a while now, suggesting its imminent launch. We’ve recently come across the phone’s retail price leak and EEC certification. The Moto g9 Plus has now appeared on TUV Rheinland with model number XT2087-1 and XT2087-2. The certification site reveals the battery capacity and charging speed of the phone. According to the documents, the Moto G9 Plus has a battery capacity of 4,700mAh combined with 30W fast charging support. The two model number could belong to two different variants. 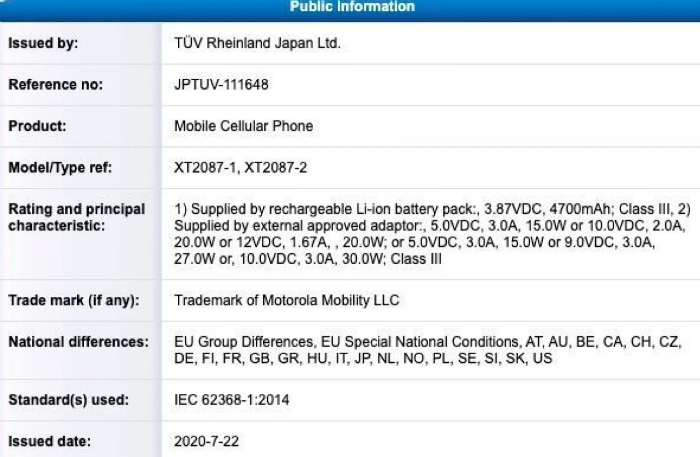 The Moto G9 Plus will have 4GB RAM and 128GB storage, as per the EEC certification previously spotted. The online store listing of the phone suggests the 4GB + 128GB model will cost EUR 227.15 (around Rs 19,000). It will have dual-SIM support but it isn’t clear if it’ll be limited to just 4G connectivity or have 5G as well. Unfortunately, not much else is known about the Moto G9 Plus at the moment, but we hope to across more information as we inch closer to its launch. Stick around.

Separately, Moto E7 and E7 Plus are also in the works and live-images of both the phones surfaced online recently. The Plus model has a waterdrop notch on the front to accommodate the selfie snapper, USB Type-C port, and speaker grill. It seems to have a glass back with rounded edges. There is a fingerprint sensor embedded in the Moto dimple for security and dual-rear cameras. While it’s not confirmed, the Moto E7 Plus is said to ship with Snapdragon processor, Android 10 OS, beefy battery.