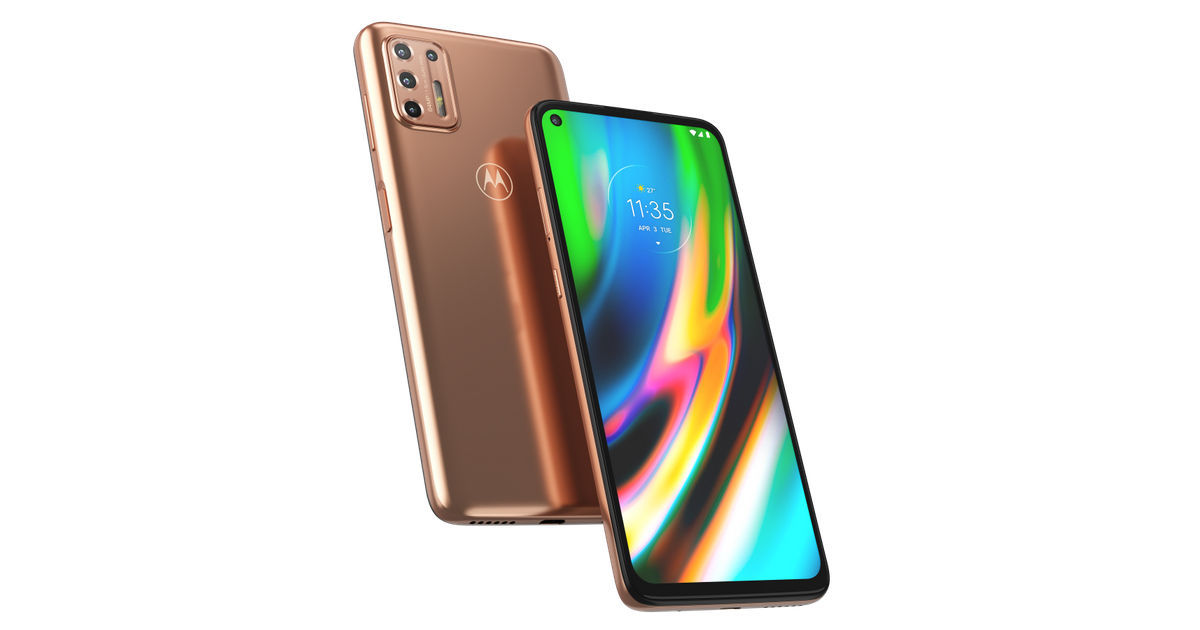 Moto G9 Plus with the model number XT2087-3 has received the BIS certification, suggesting the phone is set to launch in India soon. Launched in Brazil back in September, the Moto G9 Plus comes with specifications such as 64MP quad-cameras, a 5,000mAh battery, 30W fast-charging, Snapdragon 730G SoC, and more. The Moto G9 Plus BIS certification doesn’t tell us anything other than the fact that it has been certified in India and is ready to release in the country. Motorola seems to be releasing new phones in quick succession in the country as the company just launched the Moto G 5G and is expected to bring the Moto G9 Power in December.

Moto G9 Plus BIS certification doesn’t reveal any India-specific specs, but we assume the model coming to the country to be similar to the global variant. The smartphone, to recall, sports a 6.8-inch FHD+ Max Vision display with a punch-hole cutout on the top left corner and HDR10 support. It is powered by a 2.2GHz Qualcomm Snapdragon 730G SoC paired with 4GB RAM and 128GB internal storage. The phone runs Android 10 OS with near-stock Android skin on top. The Moto G9 Plus has a quad-camera setup housed in a rectangular module at the back consisting of a 64MP primary sensor, an 8MP wide-angle lens, a 2MP macro lens, and a 2MP depth sensor for portrait shots. There is a side-mounted fingerprint sensor for security.

The Moto G9 Plus has a 16MP snapper at the front for selfies and video chats. Connectivity features include 4G LTE, dual-band Wi-Fi, NFC, Bluetooth 5.0, GPS, USB Type-C port, and a 3.5mm headphone jack. The device packs a 5,000mAh battery and supports 30W TurboPower fast charging. Now that the Moto G9 Plus has received the BIS certification, it shouldn’t be long before we hear something about the launch date.