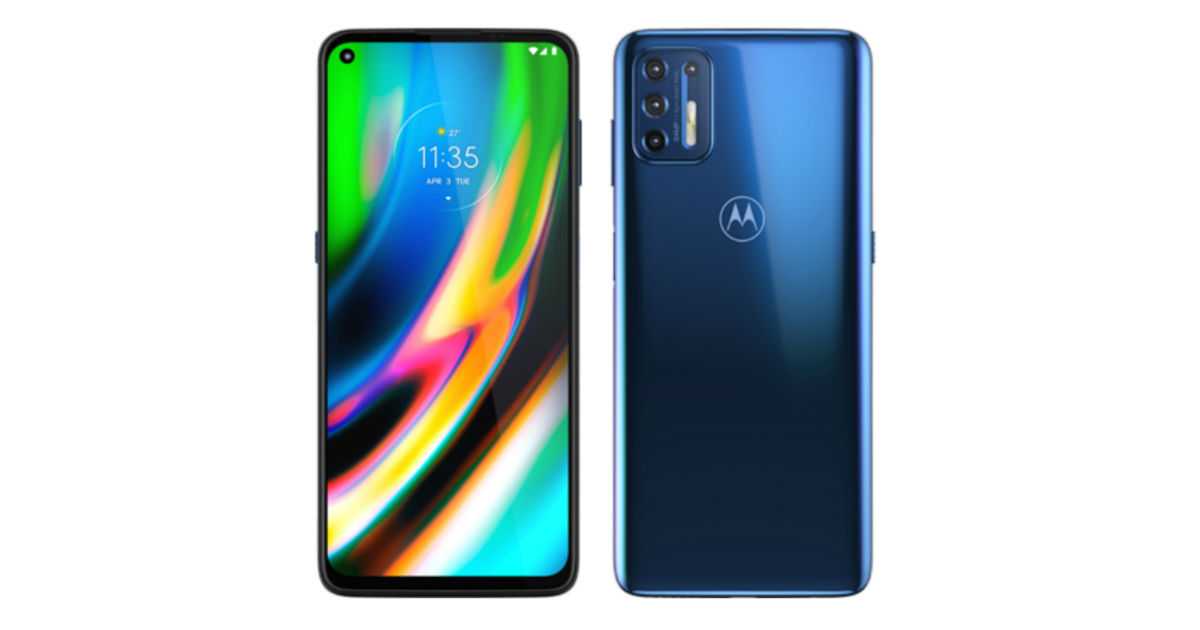 Moto G9 Plus specifications have appeared on the Google Play Console just days after the phone was spotted on a carrier listing and Geekbench. The Moto G9 Plus is the next phone in the series that is expected to launch following the vanilla Moto G9 last month. The Google Play Console listing reveals some key specifications of the phone, including the Snapdragon 730 chipset and 4GB RAM. The listing all but confirms some of the specs and suggests the Moto G9 Plus launch is imminent. 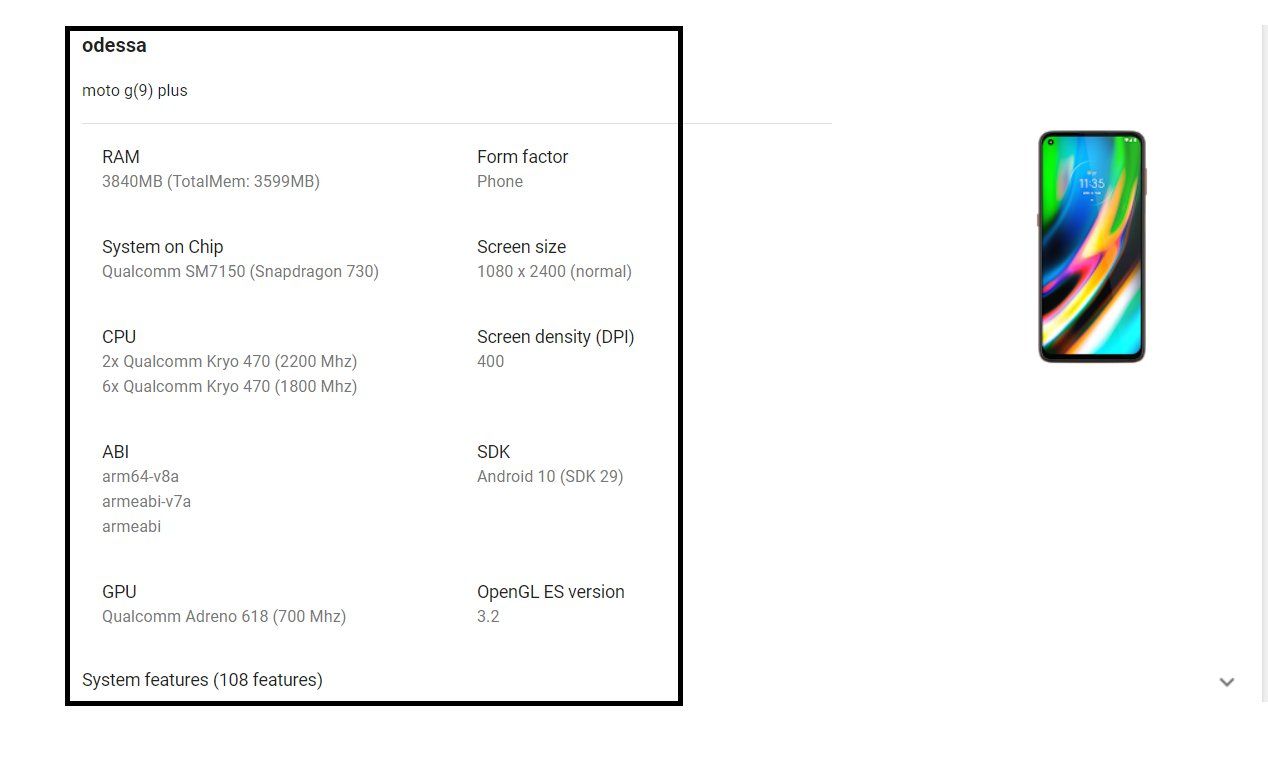 The Google Play Console listing was spotted by PriceBaba. It includes a render of the phone that is similar to the one spotted on the Orange carrier website a few days ago. It confirms that the Moto G9 Plus will sport a corner hole-punch cutout. The listing reveals the phone will come with an FHD+ (1080×2400). Moreover, the phone runs on Android 10 and the Snapdragon 730 or 730G SoC is equipped with the Adreno 618 GPU.

We previously learned that the phone will come with a quad-camera setup housed in a rectangular module at the back. The Moto G9 Plus will likely feature a side-mounted fingerprint sensor and a dedicated Google Assistant button on the left side. As per the Orange carrier website, the Moto G9 Plus will feature a 64MP primary sensor and 5,000mAh battery.