91mobiles.com
Home Comparisons Moto M vs Moto G4 Plus: war within the family 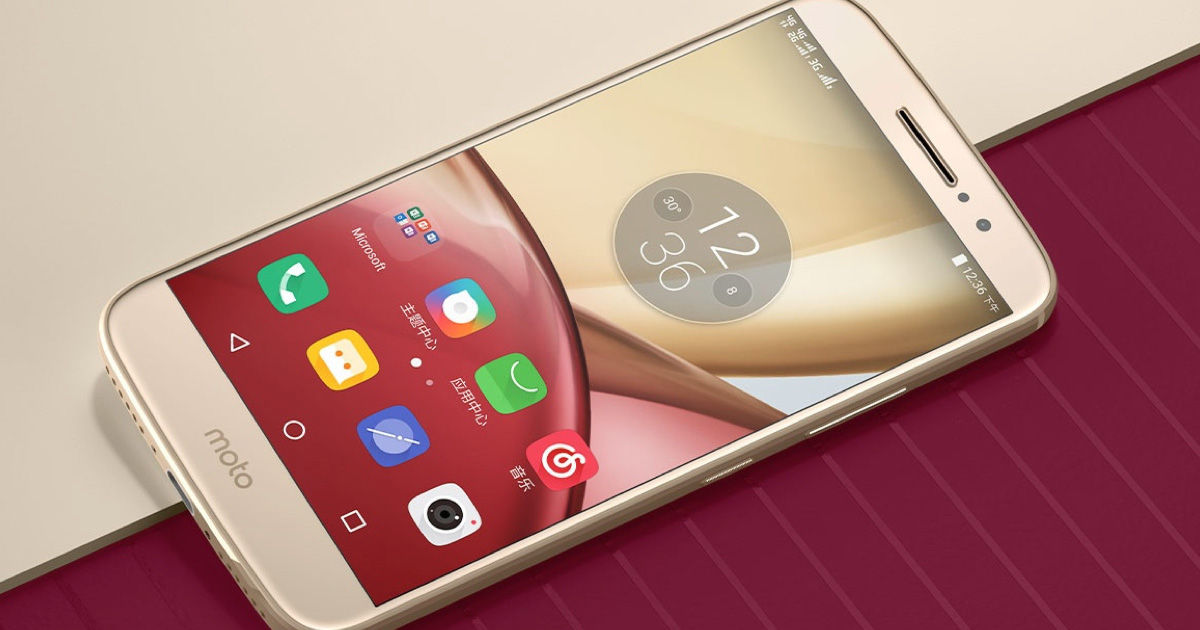 Lenovo-owned Motorola revived its popular G series this year by introducing the Moto G4 (review) and the Moto G4 Plus (review). Now, the high-end variant of the G4 Plus received a positive response from both – the critics and the buyers.

Enter the Moto M – the latest smartphone from Lenovo-Motorola union that touts a metal body, and moreover its Rs 15,999 price tag is in touching distance of the Moto G4 Plus’ price. Which is why, we’ve decided to compare the two to see if its worth spending the extra Rs 1,000 on the Moto M. 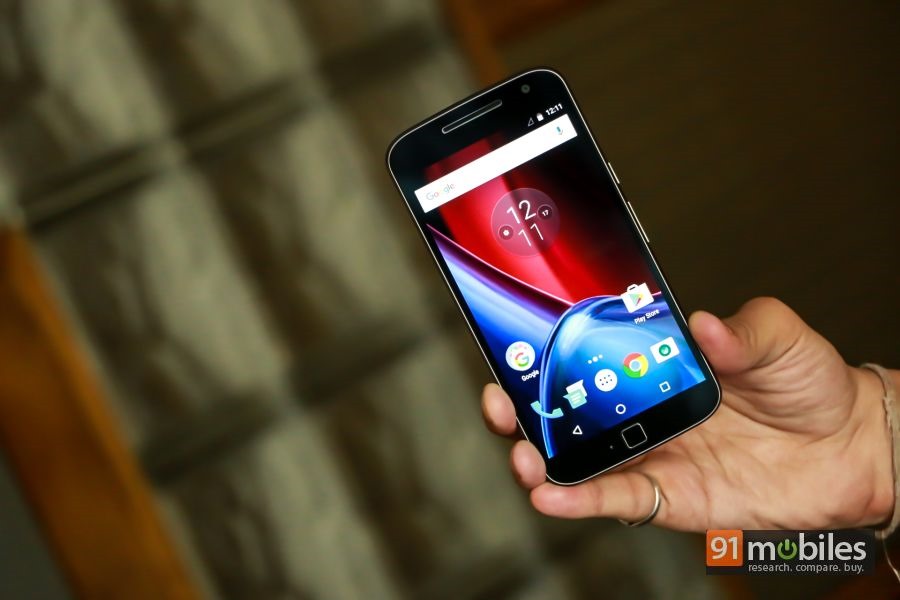 The biggest change between the two smartphones is arguably the design language. While the Moto G4 Plus sports a plastic build with metallic bands on the side, the Moto M uses nothing but metal in its construction. Consequently, the Moto M looks and feels a lot better than its predecessor and gives the budget smartphone a rather luxurious feel. However, the metal chassis of the Moto M means that the phone is heavier and slipperier than the Moto G4 Plus. On the display side of things, Motorola hasn’t made any changes and both the smartphones can be seen sporting a 5.5-inch splash resistant IPS LCD display. The resolution of the display panel on both the devices is also the same at 1080p or full HD. 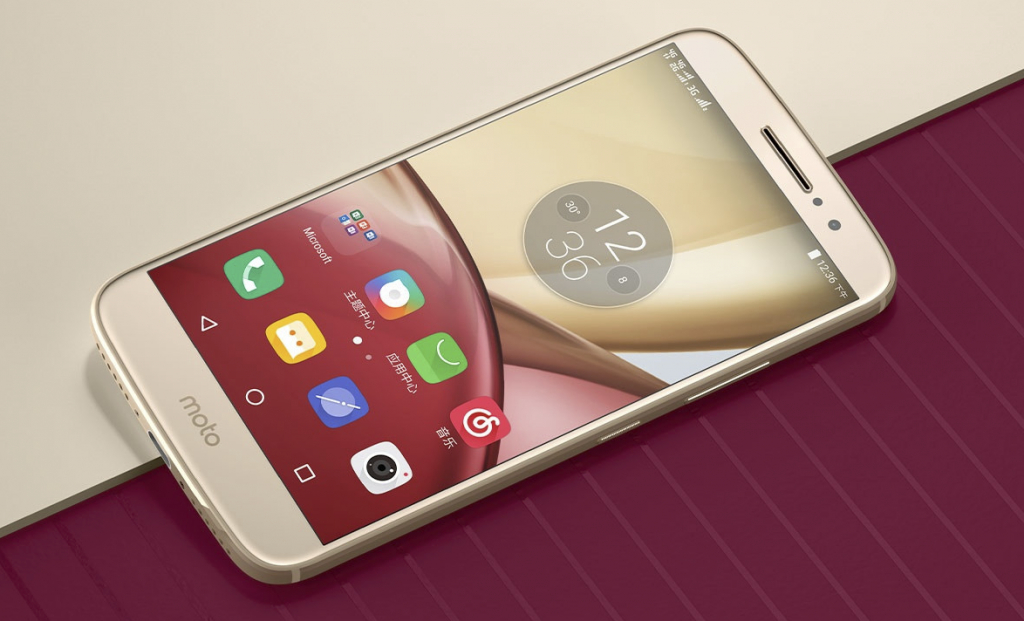 Performance is another aspect where the two smartphones diverge. While the Moto M uses a MediaTek Helio P15 octa-core processor clocked at 2.2GHz, the Moto G4 Plus is powered by a Snapdragon 617 octa-core SoC clocked at 1.5GHz. While Snapdragon processors are known to perform better than most MediaTek counterparts, the SD 617 chip powering the G4 Plus was plagued with overheating issues. Therefore, spec-heads should take that into consideration before dismissing the Moto M’s MediaTek chipset. 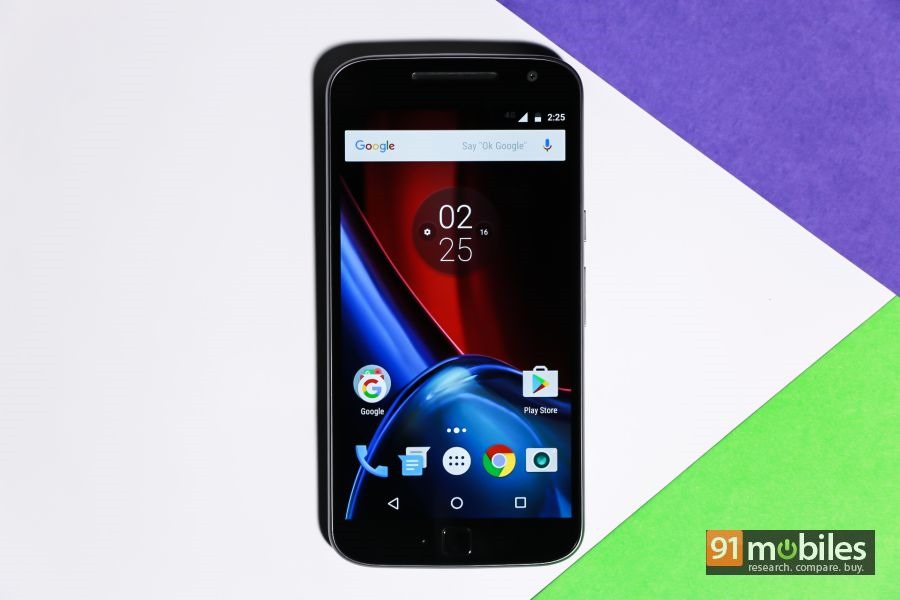 For software, both the smartphones can be seen running a near-stock version of Android Marshmallow. While the official Android Nougat rollout has begun for the Moto G4 Plus, the same is yet to be announced for the Moto M. However, it shouldn’t take long for the Moto M to catch up to its predecessor in this aspect.

The rear facing camera on the Moto M remains the same as the one found on the Moto G4 Plus with both smartphones using a 16MP sensor with f/2.0 aperture. However, the Moto M gets a bump in the selfie department and comes equipped with an 8MP sensor. Suffice it to say, the Moto M will attract the selfie-aficionados. 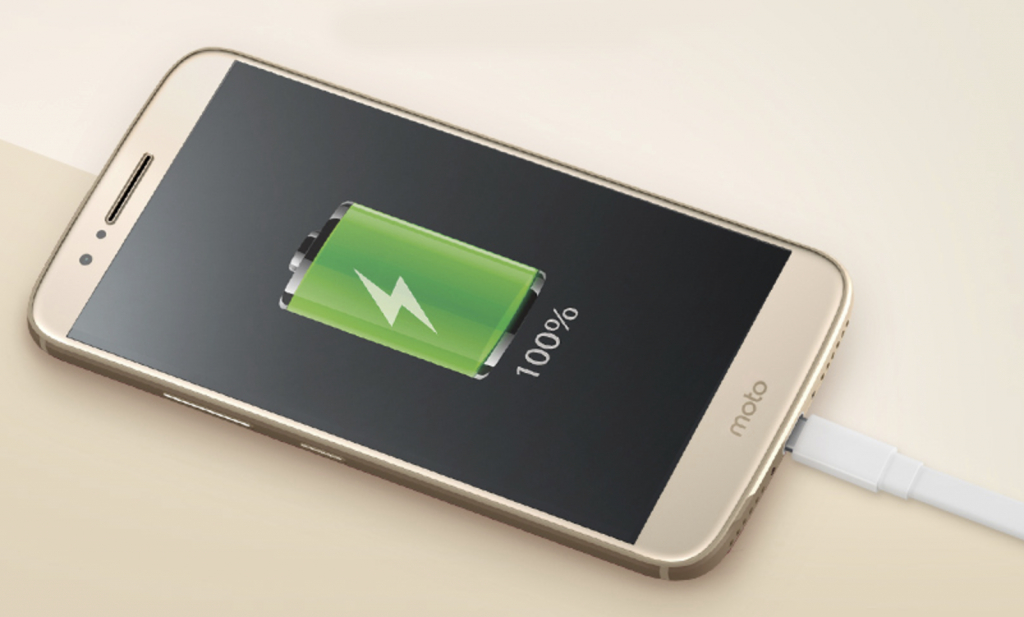 The Moto M gets a slight bump in the battery department as well with the phone now sporting a 3,050mAh battery as opposed to the 3,000mAh unit fuelling the G4 Plus. Coupled with the battery efficient Helio P15 chip, consumers can expect the Moto M to give a marginally better battery life. Both the smartphones come with the standard connectivity options along with support for 4G and dual-SIMs. 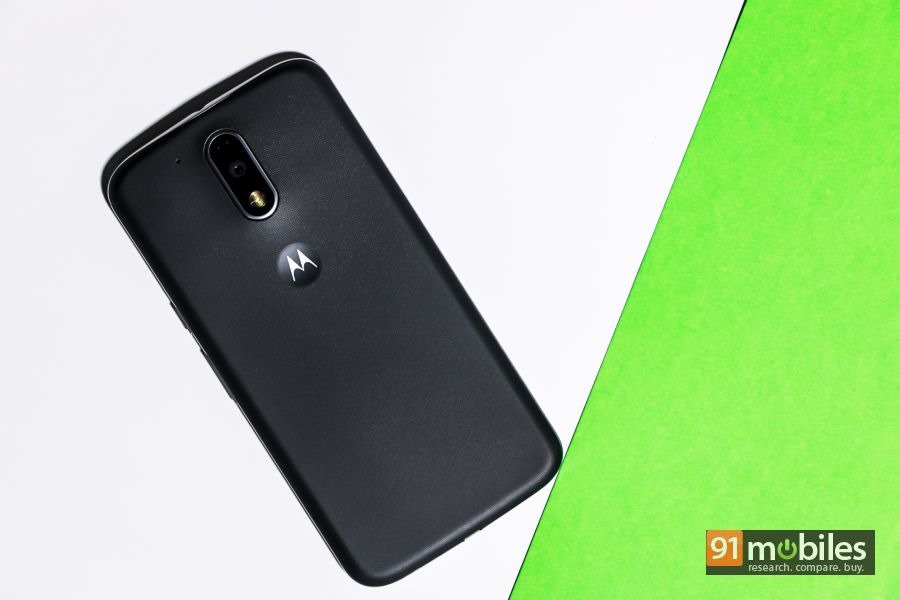 Is the Moto M is worth the extra money you spend on it? The answer to that question depends on what you primarily need the phone for. Buyers who don’t care much for looks can save some money and opt for the G4 Plus. However, selfie-addicts who require a good front facing camera should opt for the Moto M.