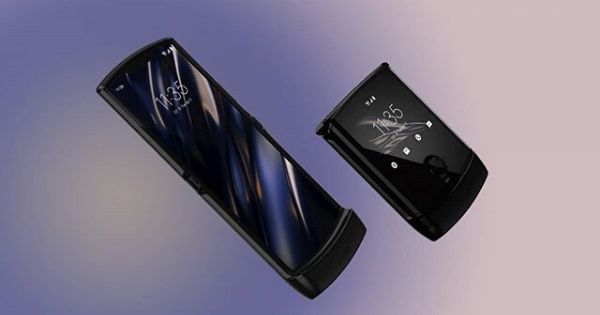 Earlier this week, Motorola officially launched the Moto Razr 2019 smartphone with a foldable display and lots of nostalgia. Although the company did not reveal a lot about its availability outside of the US, we now have confirmation that the phone will come to India. There’s no launch date or any details such as price, but registrations for the Moto Razr 2019 have gone live on the official Motorola India website. Those who want to know when it’ll be available in the country, will have to register on the site to get the details. As of now, only the registrations are open and there is no option to pre-order the phone.

The new Moto Razr is a beautiful phone that emphasises on design and presentation. Flip phones such as the original Moto Razr V3i have always been cool and that’s what led to massive sales. The new razr foldable phone has the same cool factor and uses the latest technology to take it up a fold. Yes, it has a foldable 6.2-inch display inside that can close perfectly flat. Opening and closing the Razr will definitely be a joy and yes, you can answer calls by flipping it open and end calls by flipping it shut.

Internally, the new Moto razr 2019 is not a flagship in any sense. It’s also not worthy of the $1,499 price tag that has been slapped on it. But then again, the original Razr V3 was an alright phone too, and that sold like hot cakes despite its high price tag. Motorola stated that the Razr 2019 will be available for pre-order on Verizon starting December 26th. Official deliveries and sales will start on January 9 2020. For the Indian audience, we don’t have a launch date yet, but it is certainly coming. The question is, are you going to spend upwards of Rs 1,00,000 on a flip phone with the hardware of a mid-range smartphone.